While we have examined some and found a way to make earbuds work with gaming, outside of mobile devices earbuds aren’t typically made specifically for gaming. Audio manufacturer Epos has decided to be the exception to that rule and create a pair of wireless earbuds that are made specifically for gaming. Curious as to how these might work compared to the more traditional over-ear headset and against non-gaming earbuds shoehorned into a gaming application, Hardcore Gamer decided to take a look the GTW 270 hybrid gaming earbuds as an alternative to the bulkier, more traditional headsets.

The GTW 270 Hybrid wireless earbuds come with a gunmetal silver charging case that plugs in with a USB-Type C cable. The earbuds take about ninety minutes to charge and give about five hours of continuous use. The case itself also serves as a portable charger that can recharge the earbuds even when it isn’t plugged in, though after about twenty hours of use the case itself will need to be plugged in to recharge itself. The five hour charge should be enough to cover most gaming sessions and the ability to just drop them in the case to give them a recharge without needing a find an outlet does add to the convenience.

One of the bigger curiosities about the GTW 270 Hybrid is how will it work with all these different devices, as it’s advertised to work with Android, PC, PlayStation, Switch and Bluetooth devices. The answer to that is it depends what device its being paired. It can pair with any Bluetooth device, so they can be used for iOS gaming audio or to take calls or participate in video conferences. For other gaming applications, such as using them for Switch audio, there’s a USB-C dongle included that plugs into the Switch. For PlayStation 4 or 5, there’s a 1.5 meter USB-A to USB-C converter cable included so the dongle can be connected to a PlayStation system via dongle and cable. It should be noted that while in Bluetooth mode the earbuds are capable of two way communication, when using the dongle is game audio only, so these are strictly made for single player gaming. 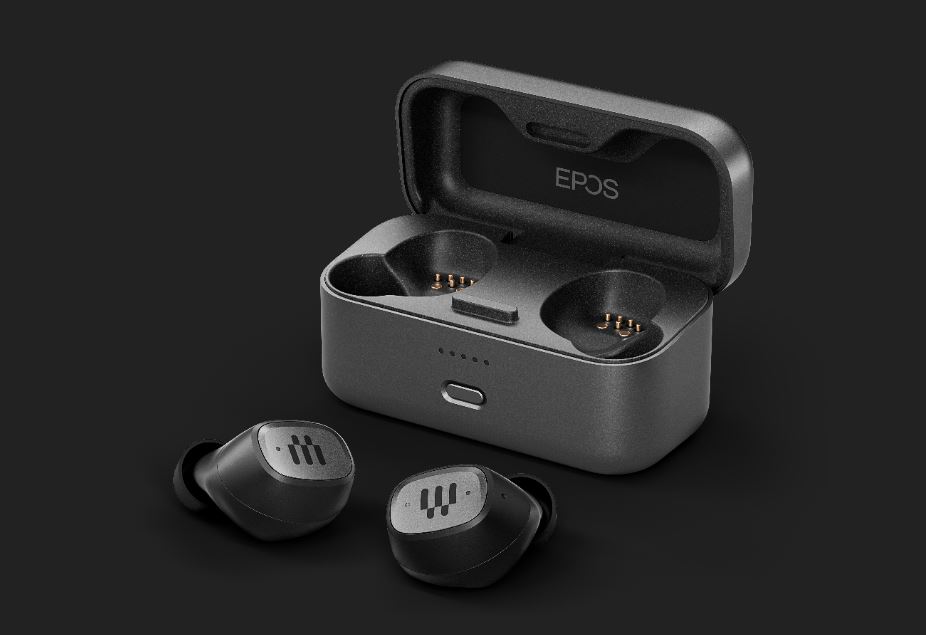 With the caveat that the GTW 270 Hyrbid is designed specifically for single player gaming, these are actually a good audio option for when you need to limit game audio just to yourself. The advantage that earbuds have over traditional gaming headsets is they do remain comfortable to wear for longer periods of time. Concerns like over-ear headsets getting warm after a couple hours or trying to comfortably fit them around glasses, whether gaming glasses or prescription, are no longer concerns. They are also smaller and therefore have a greater options for portability. The sound quality is of a respectable caliber as well. As advertised, the lows, mids and highs are all clearly articulated and some of the background tracks that tend to be buried in the mix sound clearer and more present that going through stock TV or PC speakers. The sound quality doesn’t reach the great heights that one would find in audiophile grade headsets but for wireless earbuds in this price range ($199 US/249 Canadian) the sound quality is nothing to complain about. The quality is consistent with using the dongle with a USB-C device such as Switch or having to use the converter cable for PC or PlayStation 4, giving the earbuds versatility to make them a better value. 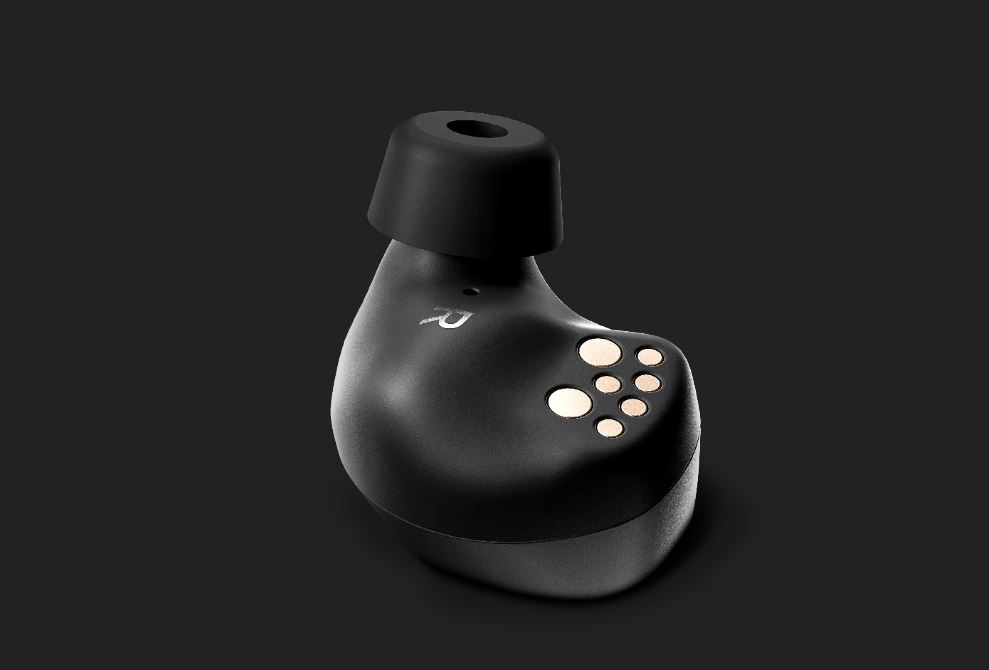 The Epos GTW 270 Hybrid is a great device with certain limitations. A primary reason people get gaming headsets is the two way communication for online multiplayer, which is a feature that is clearly lacking on a device designed for single player gaming. On the flipside, having wireless earbuds that don’t require a Bluetooth connection makes these a great option for gaming on a flight where surrounding people may not want to hear your game and Bluetooth isn’t an option. For at home gaming, these earbuds deliver high quality gaming audio without disturbing anyone else, and being less cumbersome than over-ear headsets allows for more comfortable longer gaming sessions. The audio quality and comfort of the Epos GTW 270 Hybrid Earbuds is undeniable, but being limited to single player only may be a deal breaker for some.