EPOS has been making a name for themselves over the past couple years as a viable option for gaming headsets. Their newest gaming headset is the EPOS H3, which is the next evolutionary step of the EPOS Sennheiser GSP 300 series. While the latter headset is still available from EPOS, the H3 attempts to bring the design forward based on new engineering tricks and responding to consumer feedback. The purpose of the H3 is to deliver good sound quality across a variety of platforms, merging quality with convenience. Hardcore Gamer got our hands on an H3 and we tested how well it delivers on its promise.

The H3 is a plug and play analog headset, so it requires no software or and does not support Bluetooth connectivity. Just find a device with a 3.5 mm input jack and it’s ready to go. The H3 comes with a 4-pole 3.5 mm jack which is standard for consoles and phones and two 3-pole 3.5 mm jacks for devices that support separate headphone and microphone plug ins like many PCs do. iPhone users and certain Xbox controllers without an adapter are out of luck, but the H3 is compatible with just about any other device.

The H3 is a closed acoustic gaming headset meaning that it will block out some external noise, which is beneficial both for staying in the game and nice when dealing with other humans in environments such as public transit. The microphone has the convenient lift-to-mute boom mic to go along with the simple intuitive volume knob. The ergonomic lightweight design allows the H3 to be comfortable for extended periods of time, whether it’s spent playing games or watching videos on a tablet during a flight. There’s a built-in stainless steel slider in the headband to get the most comfortable fit which also has a slight dent at the top to relieve pressure on the top of the user’s head. The ear cuffs are shaped like ears to help avoid additional pressure, which is further reduced by using angled speakers, so the H3 has a lot of features worked into it to provide a level of comfort that matches its convenience. 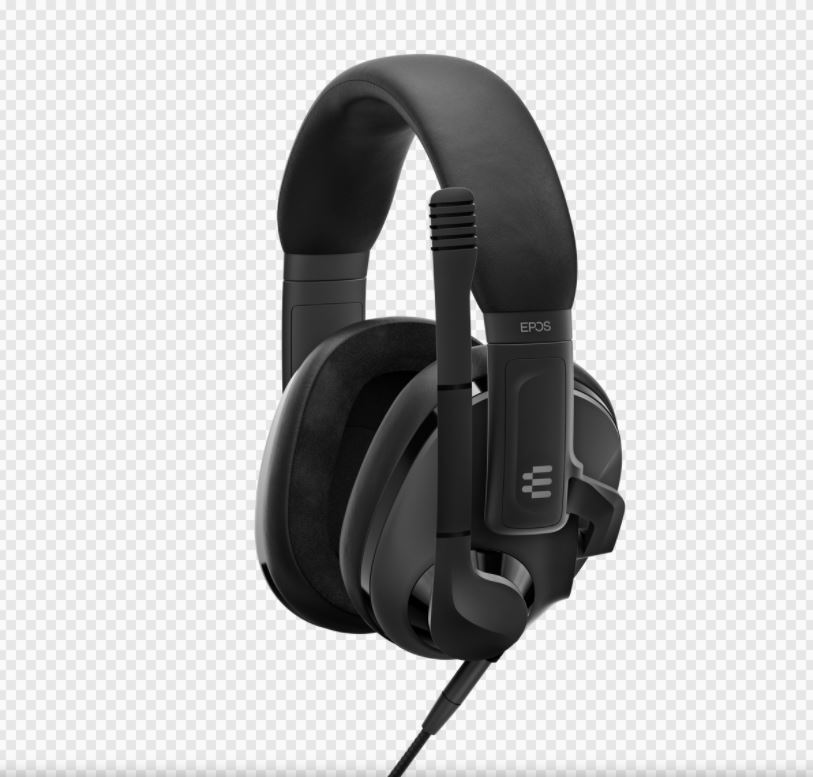 The speaker system is specifically tuned for gaming and for a passive plug and play headset with a $119 price point the sound quality is impressive. The H3 is able to hit the sweet spot where it puts emphasis on the low end without making the bass muddy or overpowering. The nuances in the midrange that are often lost in stock TV speakers or cheap headphones are clear and prominent in the mix, with high-end frequencies remaining crystal clear. One of the more impressive feats of the H3 is while it is a plug-and-play stereo headset, it can transfer the effect of surround sound when paired with Xbox Windows Sonic system, Sony 3D Tempest Engine or a 3D-audio enabled soundcard. It’s audio wizardry to make a passive binaural headphone mimic the effect of 3D audio. It might not be as immersive as using a 7.1 speaker system or a headset that’s engineered specifically for 3D audio, but for the different devices the H3 is compatible with and for the price point there’s nothing to complain about. The mic is studio quality, and while it doesn’t have its own volume knob, people online didn’t seem to have any trouble communicating.

The H3 is a versatile and convenient headset. It requires no software or firmware updates and is a simple plug-and-play headset. It does work with phones, tablets and just about any console with a 3.5mm input jack. It’s a passive headset that responds well to audio software. Using it with a PS4 controller or Switch, for example, will deliver high-quality audio, but it has no surround sound capabilities of its own, but as mentioned in the previous paragraph if paired with such software the effect will be noticeable in the headset. A good way to look at the H3 is as a high quality but no frills headset, but it does respond well to whatever audio enhancers the user can pair with it. The H3 is available in both black and white variants. 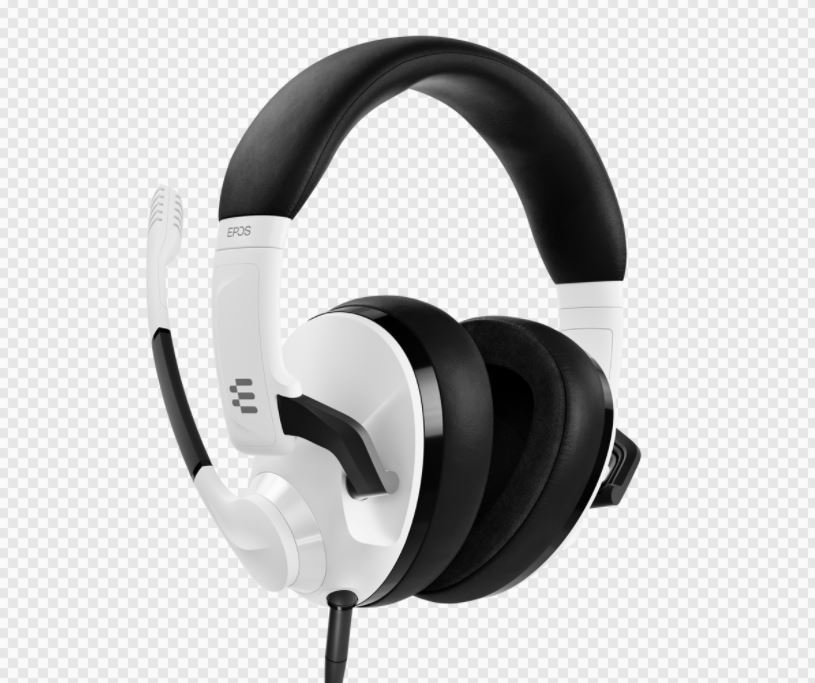 The EPOS H3 is a great headset when compared to other models at its price point, and actually is one of the nicer EPOS headsets I’ve tested. The construction feels durable, though only using the headset for a couple weeks is difficult to gauge how much longevity can be expected. The new approach to the design translates to the H3 being comfortable for extended periods of time, like two or three hours. The sound quality is great and is only limited by the source material. The lack of on-board audio features can easily be corrected by pairing the H3 with the right EQ or surround sound software. For overall quality, finding something better than the EPOS H3 Gaming Headset at the price point would be a difficult task.