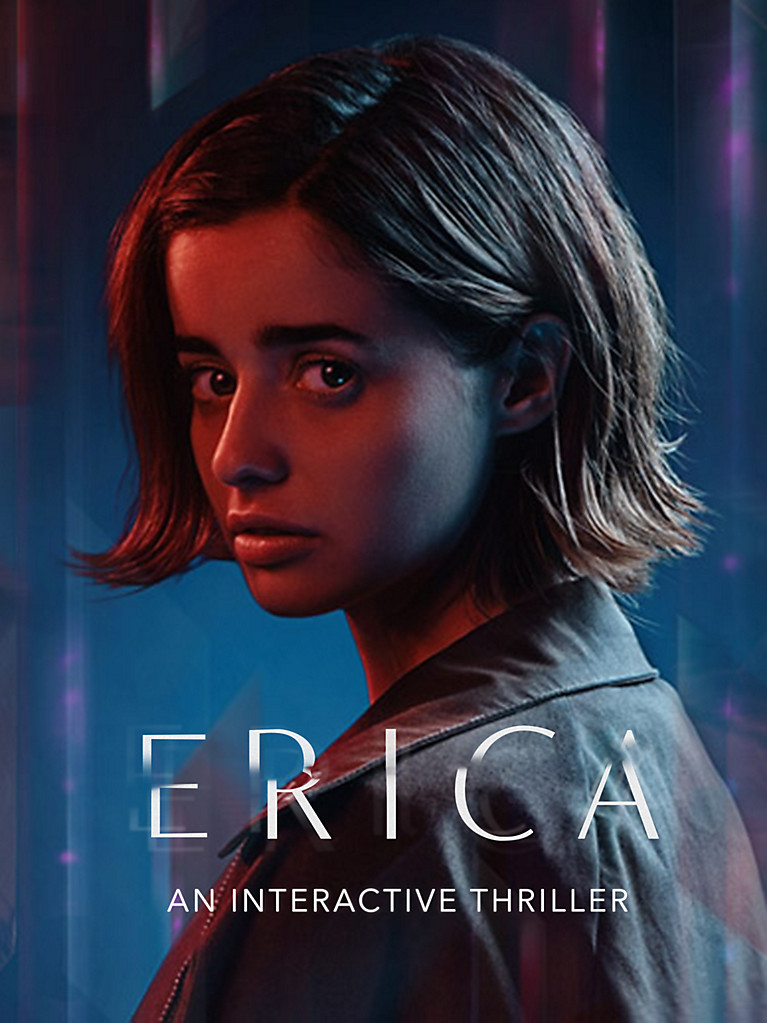 Years ago, the emergence of full motion video (FMV) seemed like the next great leap for video games. Looking back on this era, it’s tremendously clear that it did not become the dominant technology in the industry. Every so often there are still new FMV games being released to appease fans. Some turn out well while others still feel wedged in the past. The latest in this trend of modern FMV games is ERICA from Flavourworks on PS4. Fortunately, in this title the video fidelity is much higher and the acting quality is much more professional than the likes of Night Trap or Sewer Shark. The developers also brought an interesting control scheme into the mix, with the entire experience controlled via a smartphone/tablet touchscreen or DualShock 4 touchpad.

ERICA begins by introducing us to a young girl and her father. The two are having a sweet, if odd, discussion about the daughter possibly having magical powers. This child is our protagonist Erica. As we quickly learn, the mother of the family passed away a year ago. Unfortunately for little Erica, her father is next on the chopping block.  Players are quickly warped back to the present time, where Erica is now a young adult still dealing with the tragic and disturbing loss of her family. Unfortunately, murders are starting up again — and they all seem to relate directly to her.

It’s up to players to uncover the truth behind the murders. They’ll do so over the course of a story that takes anywhere from one and a half hours to three hours to play through one time. ERICA expects people to play through more than once, though. It takes on aspects of both the adventure and visual novel genres to make this possible. Expect to be presented with many dialogue choices and interactions that open up different scenes and scenarios depending on your choices. Aspects like this ensure that a second or even third playthrough aren’t a total slog. With that said, some of the multiple endings are small variations on one another. There seem to be three “main” endings which each provide a very distinct conclusion. Aside from the endings, there’s not a tremendous amount of wiggle room to veer off the main story path even with alternate scenes. 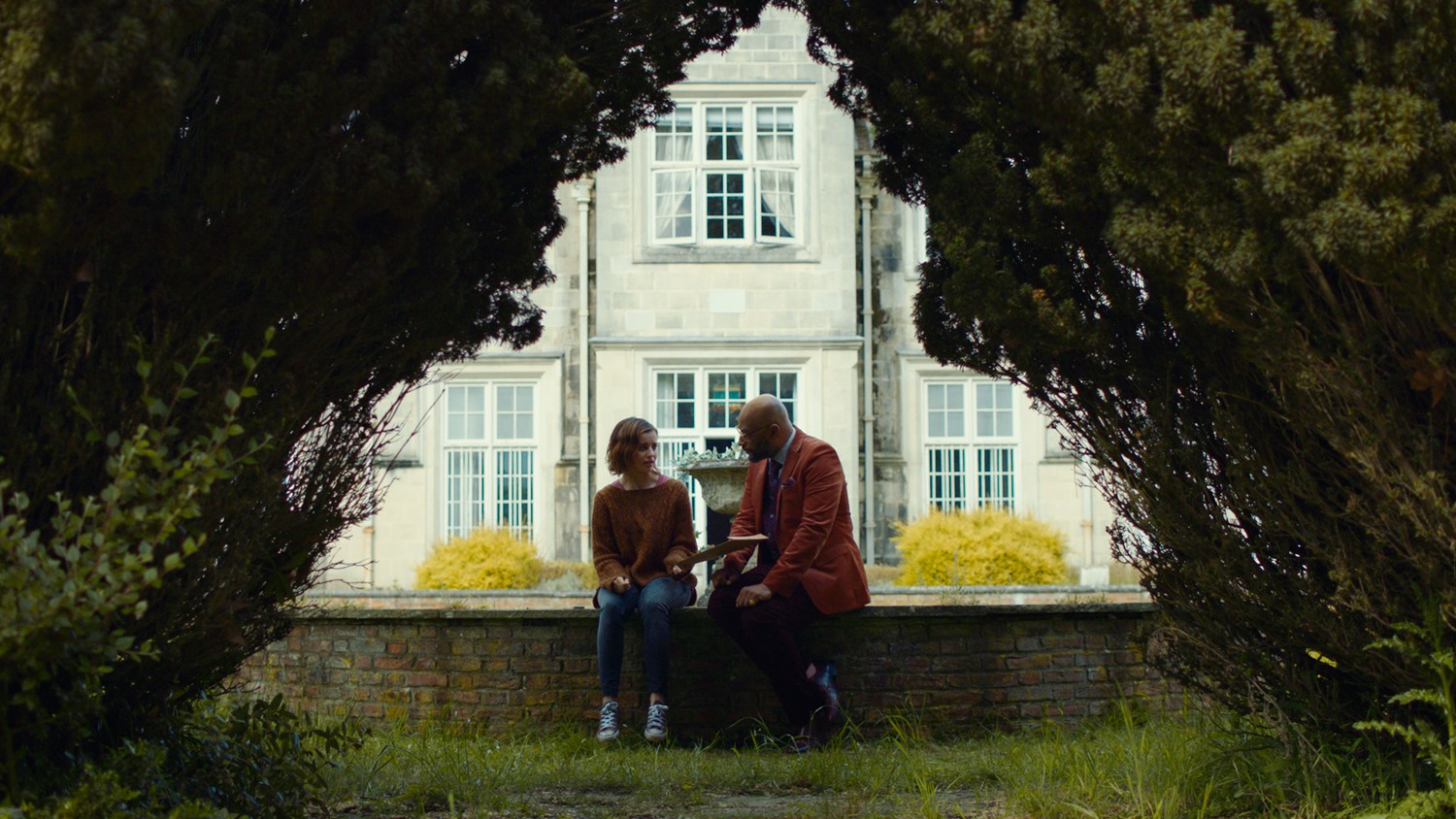 Gameplay itself is limited in some ways due to the FMV nature of the experience. Exploration is done primarily by highlighting areas to look at further, and then manipulating drawers, doors and paperwork. If you’ve ever played a first-person adventure game before then you generally know what to expect in regards to interaction. The highly-touted difference is Flavourworks’ Touch Video technology. Touch Video connects a gameplay controls to a touch device (smartphone or touchpad). For example, to turn a knob in the game you make a turning motion with your finger on the touch device to manipulate the on-screen knob.

It’s a novel concept, though admittedly nothing that couldn’t be taken care of with an analog stick or mouse. The best thing about Touch Video is that it may lower the barrier of entry for people interested in playing ERICA. A non-gamer that might be discouraged from using a game controller could feel much more at home with using their existing smartphone. The negative about Touch Video is that the touch aspect doesn’t always work ideally. Sometimes certain actions seem to not fully register — though that may be due to my left handedness causing slightly angled touchscreen motions. 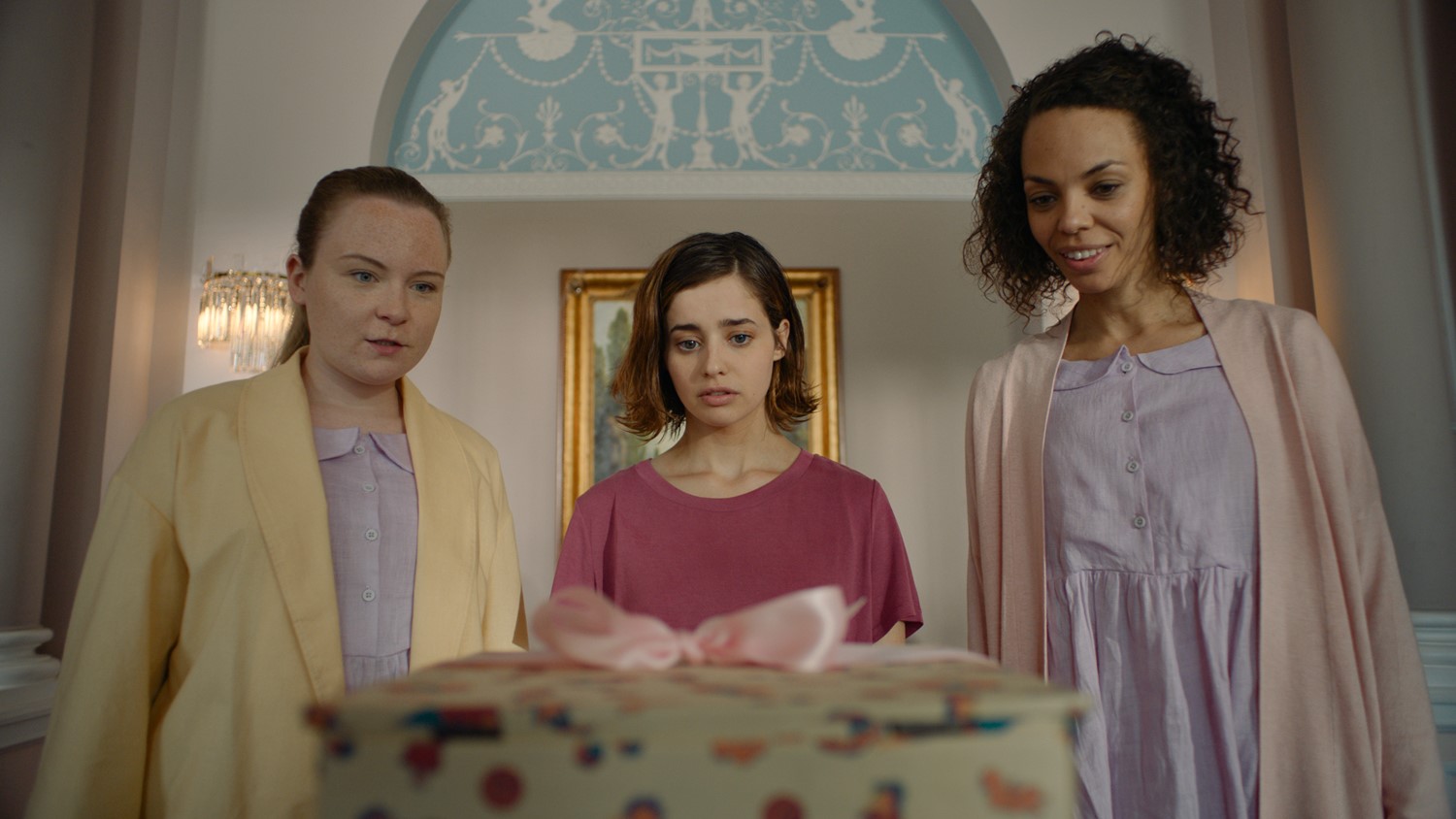 One issue that anyone may experience is when trying to select dialogue choices. These text options appear floating in different quadrants of the screen. The smartphone app never depicts any of the game on its screen. As such, you must simply place your finger somewhere on the screen and wiggle it around to get a feel for where the in-game cursor is to move it onto your desired text option. Finally, there’s one nitpicky issue. When the game launches it says to download the “Erica App PS4” and does not offer a QR code for easy access. The thing is that there’s no app when you search for that name on the Google Play Store or Apple App Store. It’s actually called “Erica for PS4” so bear that in mind if you can’t find the app.

With simplistic gameplay, players are really coming to ERICA for its storyline rather than a challenge. The story is interesting and each actor puts on a good show to keep viewers invested. Due to its short length, however, the latter portion of the game feels truncated. It would have been nice to include more investigative segments too. As it stands, the vast majority of time spent playing the game is actually watching video or gesturing on a touch device for simple actions. There are no puzzles to speak of, as you might expect from an adventure game. 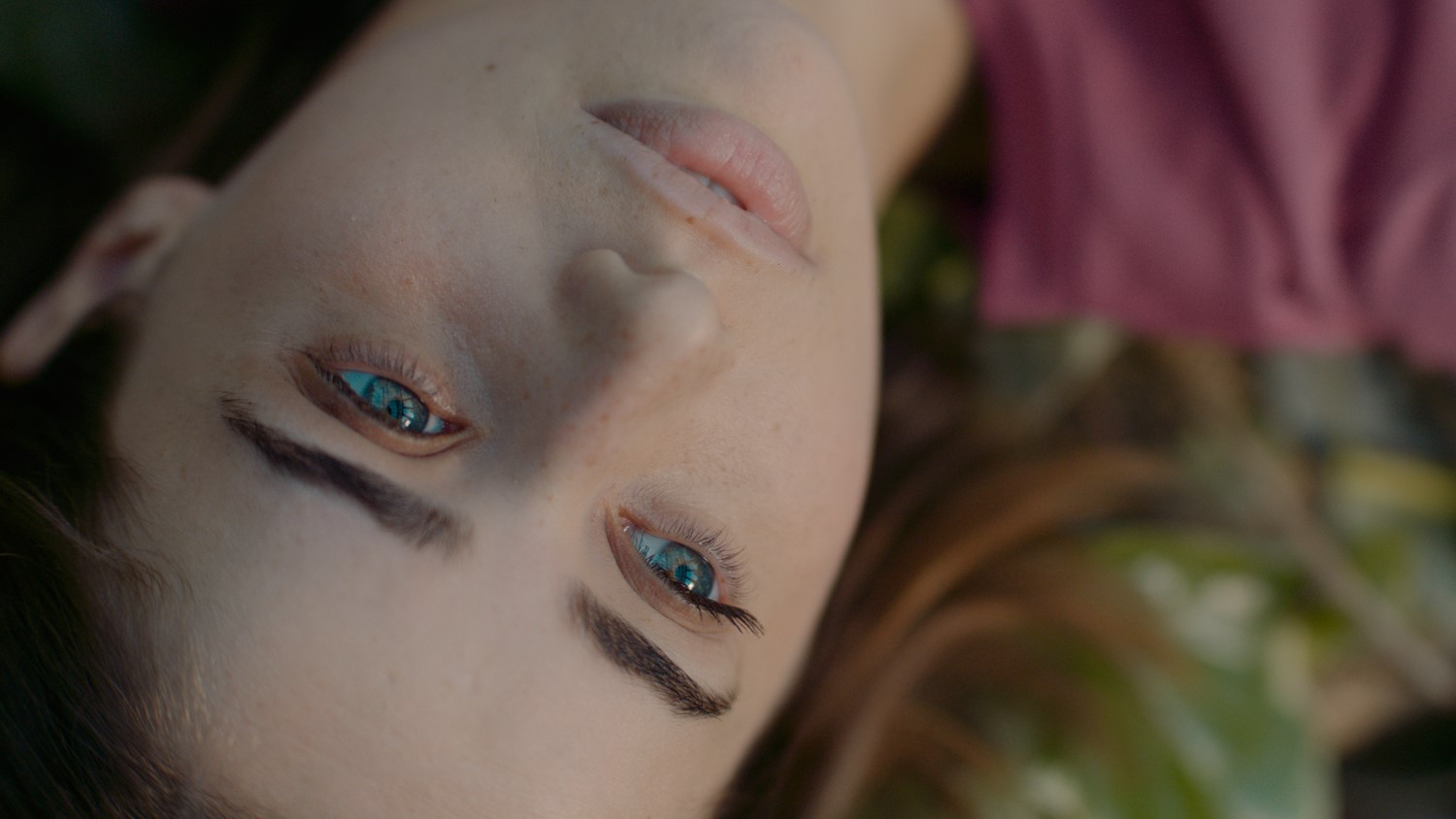 ERICA stands as an intriguing example of connecting players with a game through touch controls. It succeeds primarily as a technical feat and less so as a deeply-engrossing video game. If the storyline were given more time to grow then maybe it would have blossomed into something special. As is, it’s akin to a murder mystery popcorn flick. There’s fun to be had solving the mystery, but not quite enough to create a memorable experience.