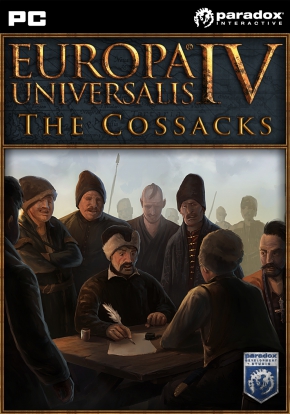 The Cossacks, the latest Europa Universalis IV expansion, focuses on adding an internal politics system (Estates), reworking diplomacy and deepening the Eastern Asian nations. The net effect of all of this is overwhelmingly positive and is quite a game changer in a similar fashion to the Art of War expansion.

The new diplomatic options/system is the most important change in terms of how one might approach the game and takes some getting used to. You now accumulate and spend “favors” with your allies in wars. If you contribute a higher percentage in a war (measured by war score) than you received in the distribution of gains, you gain some proportional number of “favors” to be repaid later. In older versions of EU4, I treated my allies as sometimes-necessary annoyances who I would sometimes be able to use for my benefit and other times were dragging me into wars I had nothing to gain from. With the new exchange of favors system, I’m often pleased when a major ally wants me to join their war because I can gain favors to induce them to join my wars. As Spain, I formed a symbiotic relationship with Portugal over many years where we expanded out in different directions constantly repaying each other’s favors, strengthening our alliance, and respective nations, through the centuries. I consider this to be a major fix and requires an alteration to one’s playing style. This system isn’t perfect, however; it can be hard to arrange a war where two allies would want to gain from different co-belligerents.

The “Estate” or internal politics system takes a little bit of getting used to but it is, again, a marked improvement. Estates have thre properties: Influence, Loyalty, Territorial Control, and are assigned to territory in a similar manner to parliamentary seats. Each territory they control receives bonuses and costs based on which estate controls the territory and how high their loyalty is. Flavor events tie into the estate system which I really like. You now have to balance their competing interests. You don’t want an Estate to have too much influence or territorial control or not enough loyalty. You have to consider the effects of many decisions on your estates which means that you can’t just click the same choice in events over and over again and have to consider the state of your estates. If their loyalty falls too low, you will start to experience powerful uprisings. This system has been applied to seemingly every country in the world, giving you a reason to go back and try old favorites for a second time. This system changes the game in major ways and it would be difficult for a change like this to not be game-breaking, but, presumably thanks to good testing and quality control, the game works just fine with this massive change to the way that nations function. 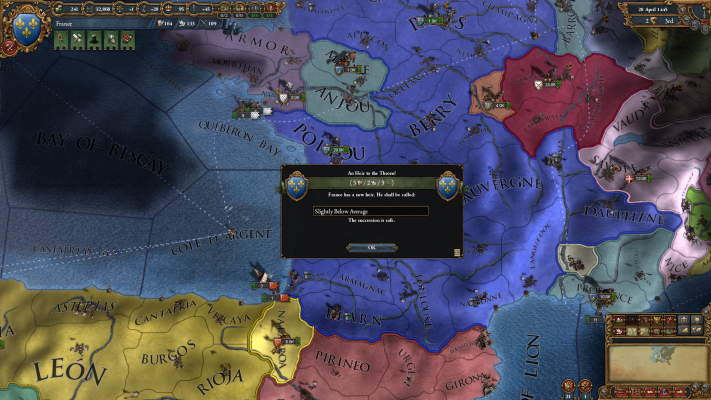 The new Horde mechanics work well. As a horde, you can “raze” provinces to gain monarch points. You can use these to keep your country technologically advanced or well developed in their core regions. I enjoyed the somewhat different experience of the razing mechanic. It gives one a reason to try this out at least once as it is now one of the quite different countries out there. The Tengri faith has also been modified so that it is now a “Syncretic Faith” meaning it can adopt itself to its neighbors religion for different sets of bonuses.Players of Tengri nations have difficult decisions in where to expand: South into Confucian territories or west into Sunni lands because not only do you get different religious bonuses but you don’t need to convert your captured regions nor do they have religious unrest.

There are still some legacy issues that need to be addressed, namely stability issues. Periodic crashes happen and the game needs to be able to load a previous save in-game consistently without a crash. Given the number of patches, these stability issues need to be a higher priority. This patch seemed to make the game reload itself from scratch when you quit to main menu, but even this, which must be a pain for those with low performance machines, doesn’t seem to address the crash problem. 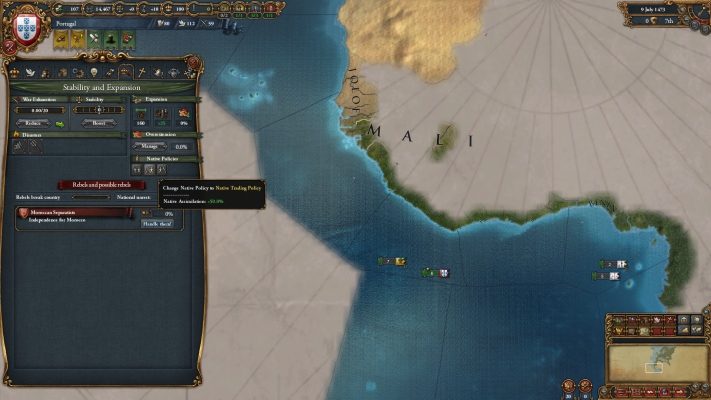 Cossacks fixes the diplomacy system in a way that was sorely needed. The addition of estates and the way that they have been tied into flavor events adds quite a bit of sensible depth, adding additional character to seemingly all of the world’s factions. Horde mechanics and Tengrism give one a reason to try a set of factions that might have been previously have ignored. Given the price tag, many have compared this game to Art of War and found it lacking. I disagree. The diplomatic fixes here are at least as important as the war fixes there. The new estate system and the resulting crises and events over the years can be as interesting and new as the 30 years war events were in Art of War. Lastly, this is one of the more polished EU4 expansions yet. Auto-transport in Art of War is needlessly slower than doing it manually (where you dock in the ports) and the create army group system is still somewhat buggy. The only real issue here is arranging wars where two allies would want to gain from different co-belligerents and this isn’t as big a problem in practice as it would seem.