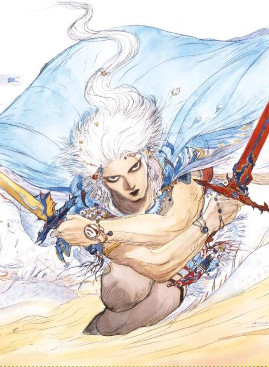 Out of the 8-bit trilogy of Final Fantasy games, Final Fantasy III is the last one the western world got to play when it got a complete 3D remake in 2006 for the Nintendo DS. The remake was an enjoyable handheld title, but also one that was a different experience than what the 1990 Famicom version offered. It was nice to finally play the missing Final Fantasy game, but knowing how different the DS version was from the Famicom original, many longed to experience Final Fantasy III in its original incarnation, if for no other reason than for historical context of the series. Final Fantasy III Pixel Remaster isn’t identical to the 1990 Famicom original, but this is the closest to the original game us westerns have as a legitimate release.

High atop the floating continent there’s a village called Ur where four orphans are cared for by the village elder Topapa. A recent earthquake causes an underground cavern to open up in the nearby Altar Cave. Given that we’re dealing with four young orphans in a JRPG, it’s natural that they can’t help themselves and go off exploring the freshly opened cavern. While there are certain inherent dangers that are to be expected when exploring such landscapes the soon to be heroes discover more than they anticipated when they discovered one of the Light Crystals. This is the Wind Crystal, and after bestowing some of it’s power onto the four youths, it gives them the cryptic instructions to go out into the world and restore balance to the world. They return to Ur to inform Topapa of their quest and then they’re off on an adventure.

Final Fantasy III returns to using the job system of the original but made some changes to it. Each character is free to change their job throughout the game. The initial jobs given by the Wind Crystal should look familiar to players of the first game: Warrior, Monk, Red, White and Black Mage. Later on as the story progresses new jobs become available as new crystals are discovered, many which become Final Fantasy staples such as the high jumping, spear wielding Dragoon while some other jobs that haven’t remained as popular, such as Scholars who while they possess other worthwhile abilities wield books to pummel their enemies. Perhaps because Final Fantasy V was localized for an American release before Final Fantasy III, the latter feels like a prototype to the former, introducing new ways to experience the job system that were later expanded and improved. 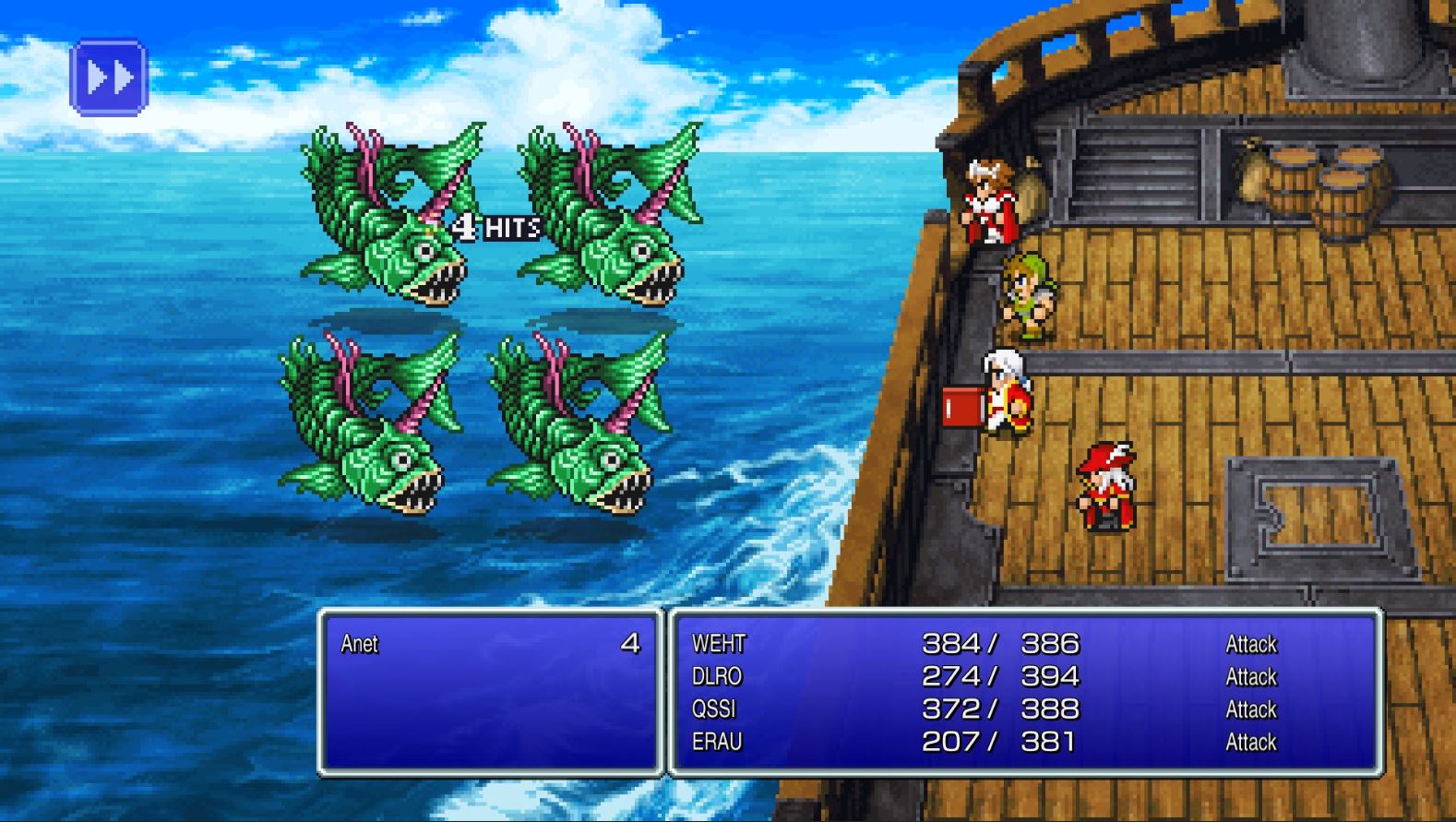 Final Fantasy III introduced features that became standard in later games and added to previous ones as part of the modernization process. This is where the numbers for damage text started appearing over characters instead of in the text windows. A practical change was the auto target feature, where if a character’s target is defeated prior to their attack they’ll automatically attack a different enemy instead of impotently beating the corpse of their original target which makes combat flow much more smoothly. This is also where each job was given special commands, such as Dragoon’s jumping, Thieves stealing and Scholars studying the stats of their enemies. Another Final Fantasy staple that was introduced is the ability to summon monsters. Like its two predecessors, Final Fantasy III Pixel Remaster includes a bestiary, sound mode, art gallery with Yoshitaka Amano’s original concept art and an added auto battle function.

Final Fantasy III Pixel Remaster is a new re-imagining of the 1990 game and the first time western gamers can experience it in something close to its original 2D form. Looking at screenshots of the original game, Final Fantasy III was still using the black background for battle and character sprites looked similar to the original. Final Fantasy III Pixel Remaster has received the same redesign as the previous games, making the battlegrounds in the style of the 16-bit games while keeping the character sprites and enemies true to their original 8-bit form, largely due to having original pixel artist Kazuko Shibuya returning to work on these remasters. The Pixel Remaster version is just more pleasant to look at than the original 8-bit version while maintaining the look of an 8-bit game, although granted this remake would still be too much for the NES to handle. Fans have been vocal since the announcement of the Pixel Remaster series with varying opinions on it. After actually spending a lot of time playing through the first three games, it’s understandable that no approach to redoing these games will please everyone, but they pay respect to the original appearance of each while making it more palatable on modern hardware. While Final Fantasy III on DS was a nice way to finally experience this title, having it available in something closer to its original 2D is more than welcome. 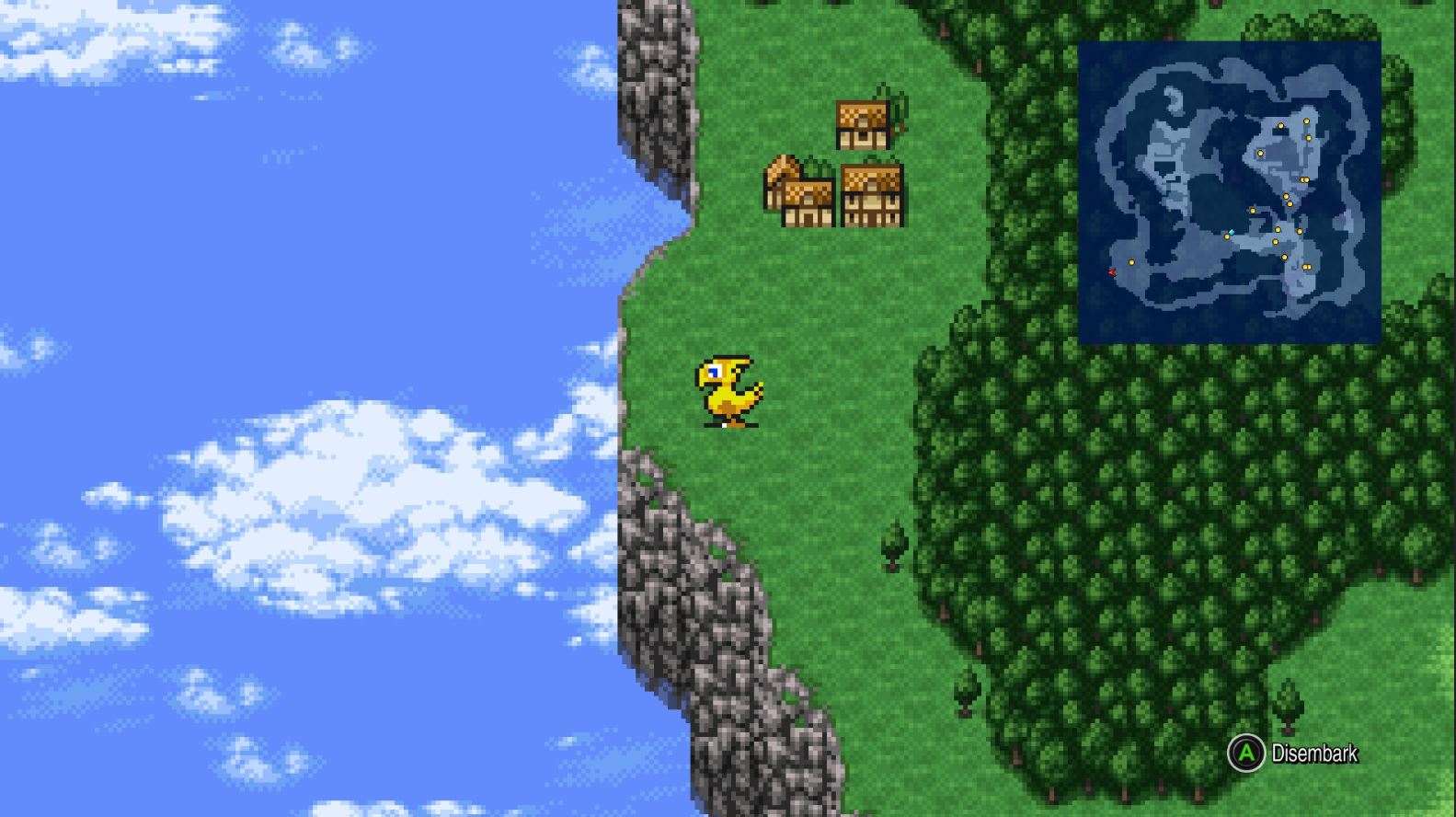 With the same respect paid the graphics, the team working on these remasters understands how important music is to Final Fantasy. The sound was also completely reworked and overseen by original composer Nobuo Uematsu. Final Fantasy III was first localized in the west 16 years after its release and this was as a complete 3D remake, so most Americans have never heard the original soundtrack as it sounded back in 1990. Like the other games, the music is redone in a way where it sounds fuller with higher-quality instrument samples. As stated before, listening to the soundtracks on these new versions is probably how Uematsu envisioned his music sounding before it had to be converted to something the Famicom/NES was capable of processing, the final result sounding like somewhere in between classic chiptunes and the rendition Uematu’s rock band would perform.

There are many old games that because of how well they are made remain enjoyable long after their release, but let’s be honest, a lot of the appeal surrounding them is based on nostalgia. Because of the timeline of its localization, a 3D remake of Final Fantasy III was released 15 years ago and this is the first time a version true to the original 1990 release was available, so collective fan nostalgia doesn’t exist. So without any warm memories of playing the game as a child to overlook shortcomings and based strictly on the game’s merits, Final Fantasy III is actually very good. The job system is simpler than what we would later see in Final Fantasy V, but it adds another layer to party development. Teaching characters certain spells can lock them into what type of playstyle would be best suited for them, but being able to change party line up on a whim is a nice feature, especially since different jobs are just better suited for certain areas or just better classes in general. Being able to experiment without being completely stuck to one character type for the whole game is a good feature. Final Fantasy III has also improved on the storytelling, adding more dramatic interactions between characters and uses temporary companions to further plot development. There are parts in the game where in order to progress characters need to shrink themselves or turn into frogs, which was probably novel back in 1990. Final Fantasy III Pixel Remaster shows its age in a lot of aspects, but also looking at it from a historical perspective, it’s clear that many ideas that were implemented here were a jumping off point to how the series would continue in the 16-bit era. 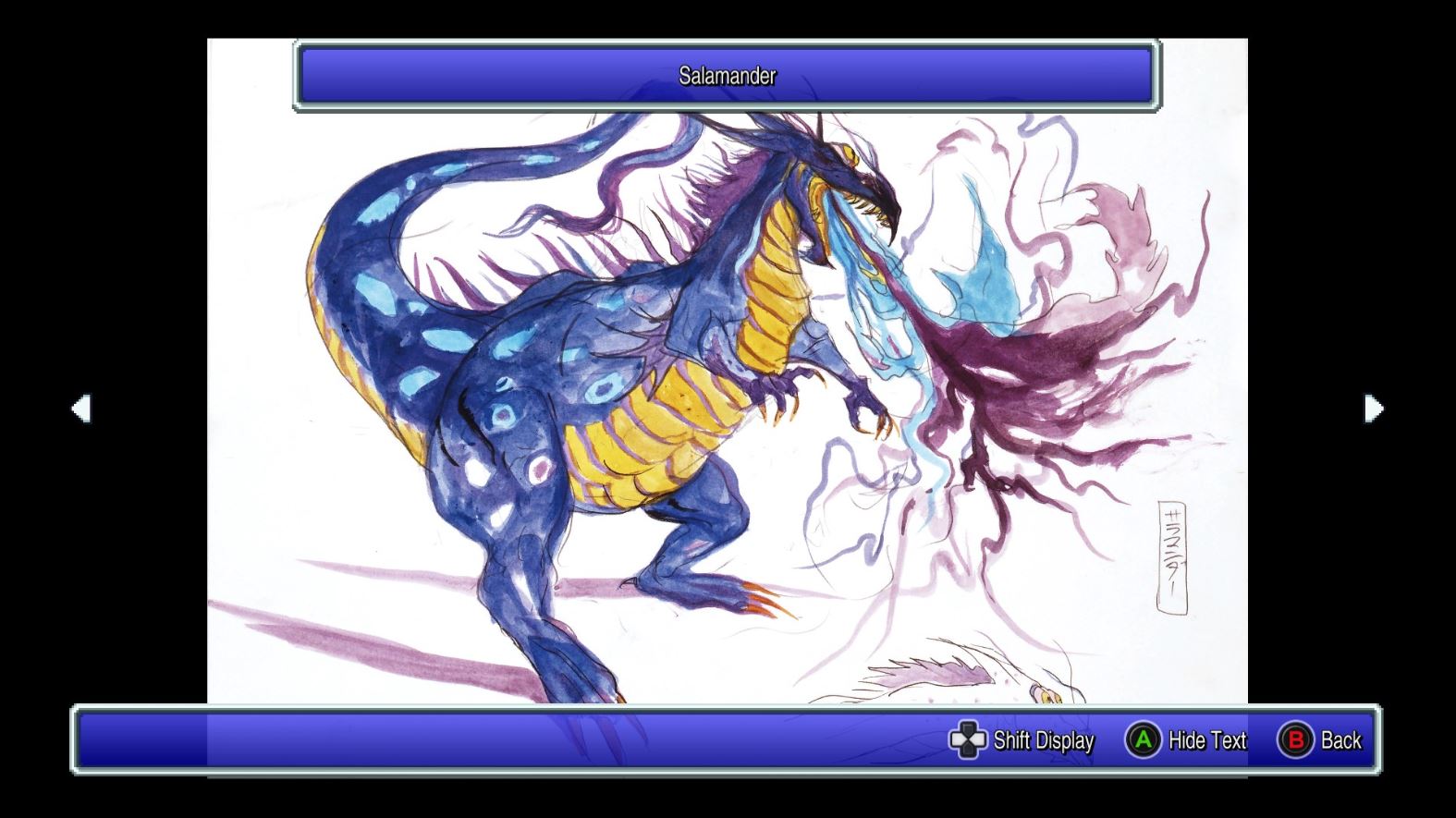 Final Fantasy III Pixel Remaster showcases an often overlooked gem of the 8-bit era, taking many of the better features of the first two games and expanding upon them. The job system from the original returns, but the choice is no longer static, giving the player freedom to experiment with different party formations throughout the game, along with the traditional experience level system. The improved approach to storytelling and world building that gave the world a personality in Final Fantasy II continues with this entry as well. Final Fantasy III is where the series seems to have become established in its identity. One of the most notable recurring observations while playing Final Fantasy III Pixel Remaster is the early signs of what we would see after Final Fantasy transitions to the 16-bit generations, but comparisons to its successors aside, Final Fantasy III exemplifies what a great RPG looked like thirty years ago.