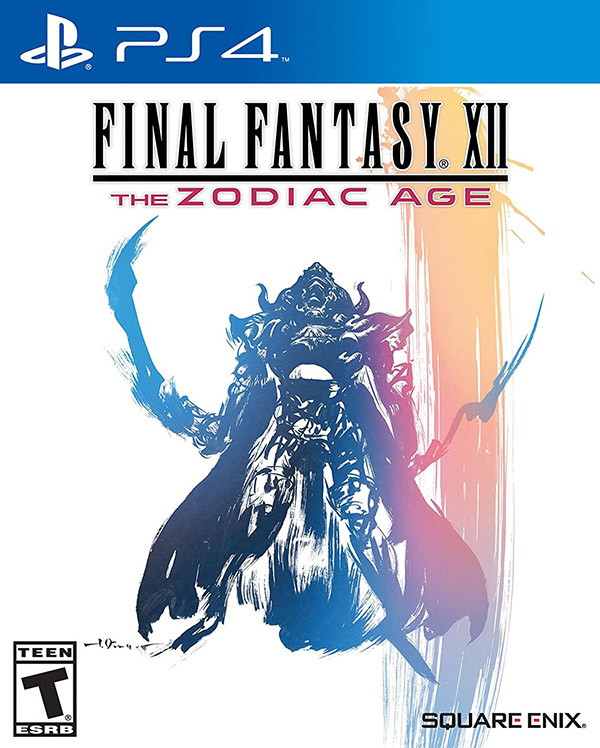 Final Fantasy was a franchise that set the bar for Japanese RPGs back in the day. Whether it was Super Nintendo, PlayStation or PlayStation 2, SquareSoft was a developer that created enriching experiences like no other. Unfortunately, ever since their merger with Enix, the Final Fantasy series has never looked the same. Chalk it up to exceedingly high expectations, a focus on marketing during the last generation or just the ever changing environment, but Final Fantasy changed dramatically and only recently has the developer been exploring what made the franchise so monumental. Last year, Square Enix released a remaster of one of the last remnants of their old JRPGs with Final Fantasy XII and it sparked a tidal wave of support. Due to its success and Square Enix’s willingness to expand their outlook, the twelve-year-old JRPG has finally come to PC with a number graphical improvements that only help strengthen its experience. Let us dive back onto the continent of Ivalice once more, and follow our unsuspecting hero as he traverses a new platform. 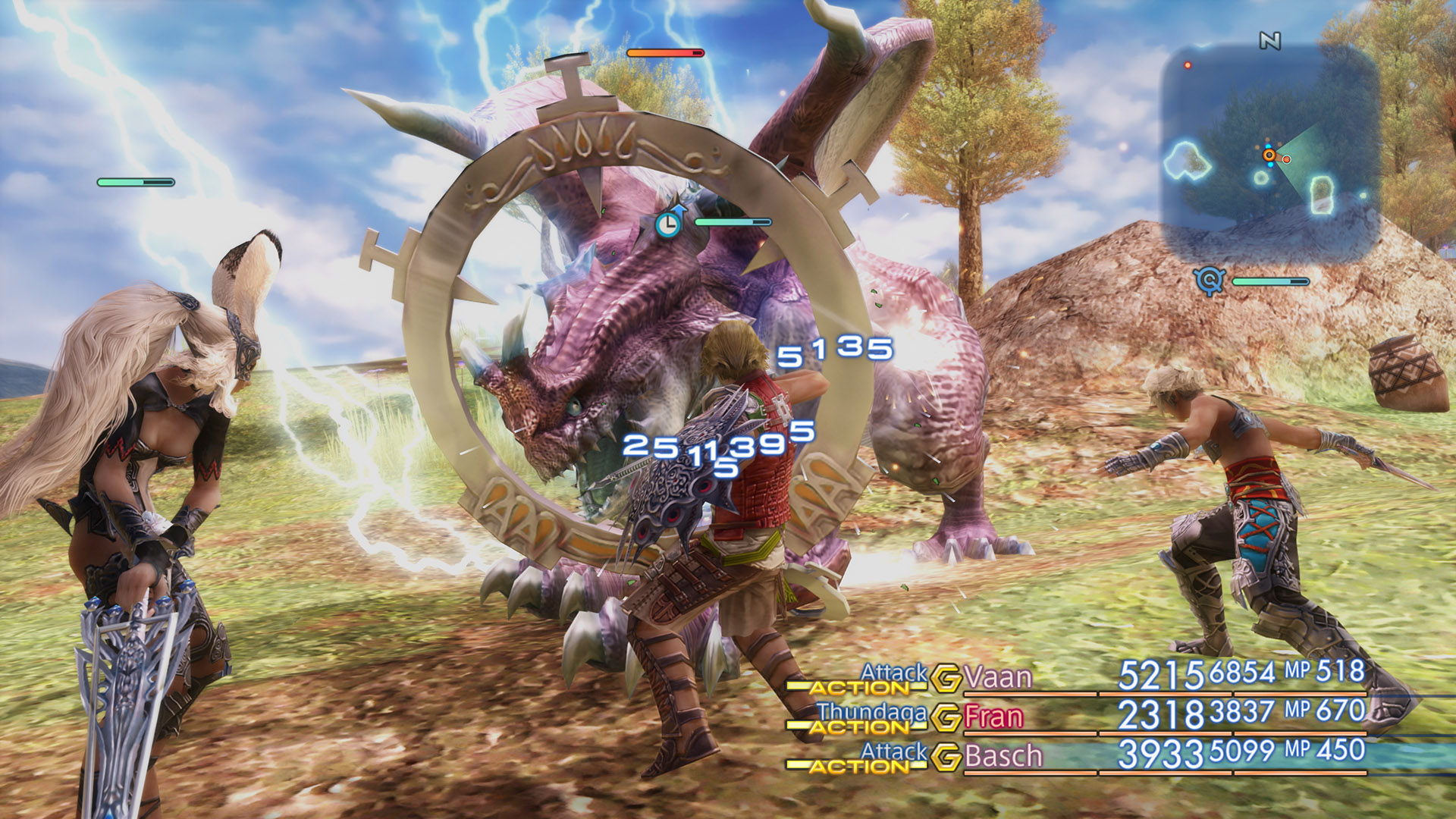 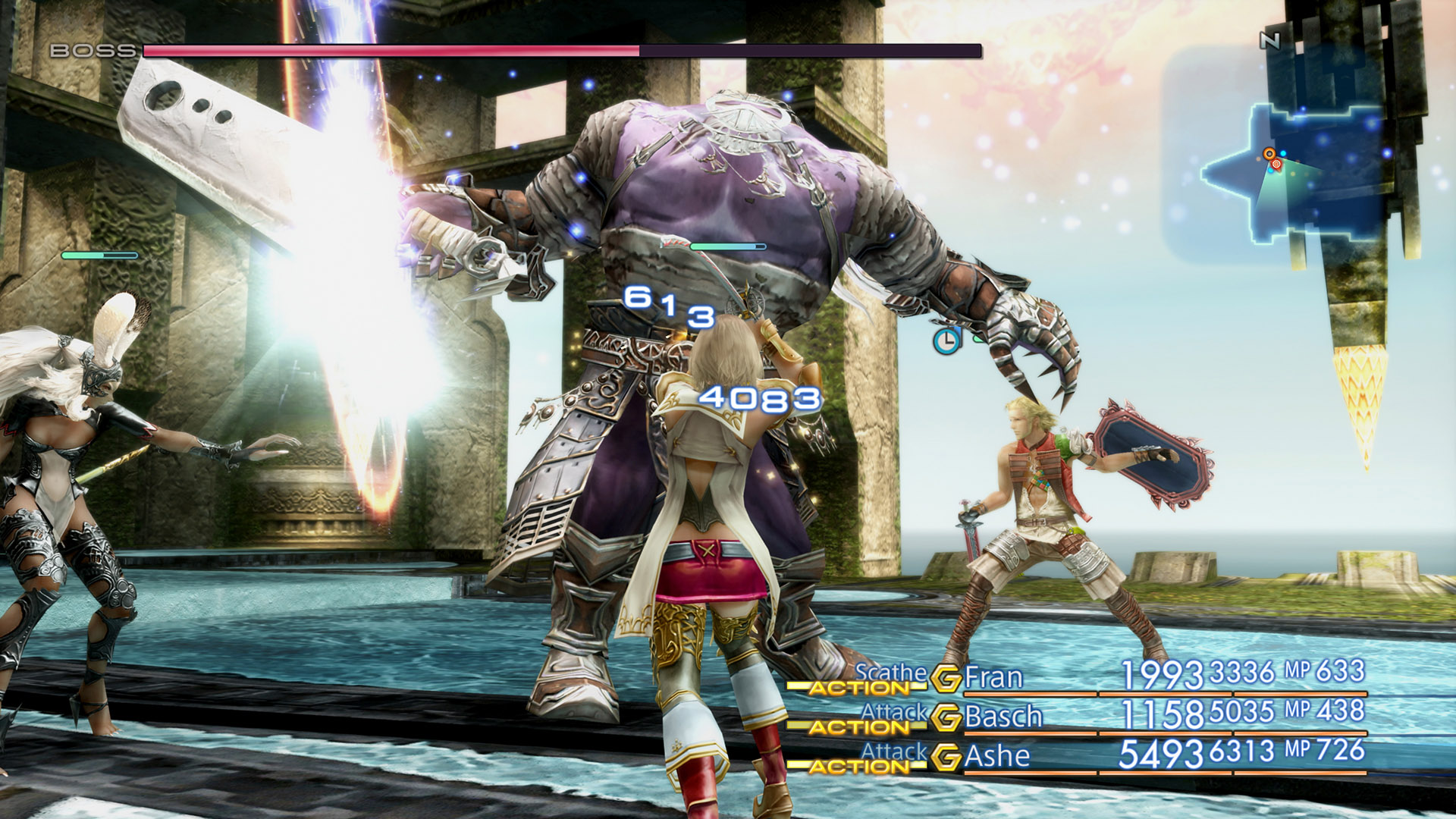 Now let’s talk about the changes that The Zodiac Age brings forth into the current generation. Visually, Final Fantasy XII was absolutely gorgeous back during its debut in 2006, but now it’s even better. Square Enix has remastered the sixty plus hour RPG with grace, rendering the visuals as high as 4K and adding shadowing to characters. Some of the shadowing can darken the characters a bit much, but they look significant smoother with the higher quality in-game models. There also seems to be bump mapping applied to most of the world, which most of the time it works in the game’s favor, while other times it can look a bit off. Outside of that, Final Fantasy XII: The Zodiac Age just looks significantly cleaner, with finer details being for more apparent. The textures for the most part haven’t been reworked all that much, although there are a couple of accessories on characters that have been redone. Suffice to say, having gone back to look at what the game looked like on PlayStation 2, this is one of the better remasters available. 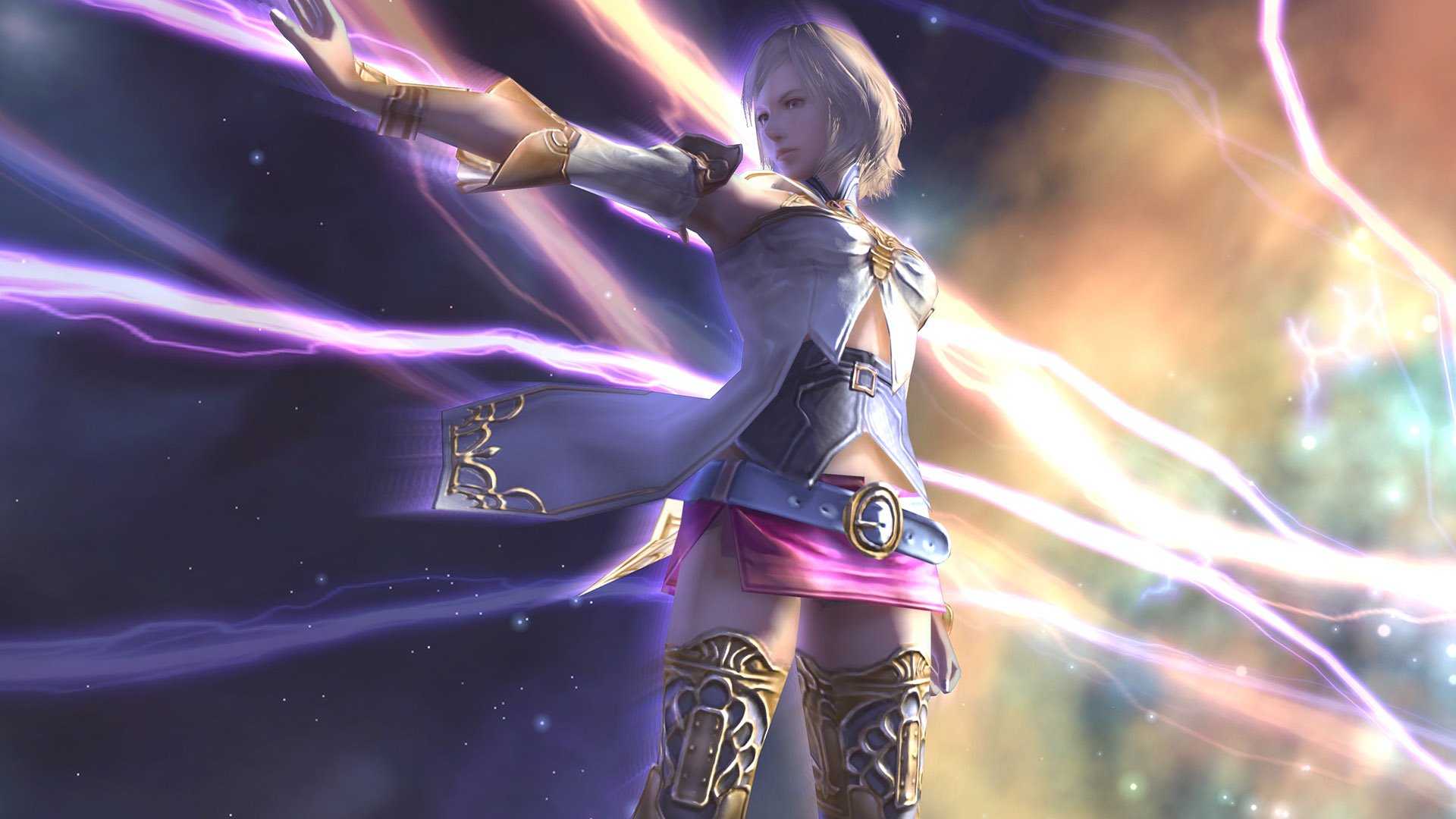 While Final Fantasy XII: The Zodiac Age was visually impressive when it was released last year for PlayStation 4, it’s even more enhanced for PC. Granted, it’s not leaps and bounds better than its console counterpart, but Square Enix has does just enough to make it a better experience. Firstly, there are a number of graphical options to go through, such as anisotropic filtering, shadowing, post-processing effects and so forth. It isn’t on the level of most modern PC games in terms of the sheer number of options, and the lowest settings compared to the highest settings aren’t night and day from one another, but it’s more than enough for something that was released in 2006. Best yet, The Zodiac Age supports higher resolutions (not to mention ultra wide resolutions) along with the ability to hit 60 FPS. The latter is more of a game changer than anything else as Final Fantasy XII benefits from running at double the frame rate. Unfortunately, those looking to double dip may want to hold off until it’s a tad cheaper. 60 FPS and the potential to hit 4K are great options for those who can run them, but that’s more or less what you’d be paying for.

The controls can be a bit overwhelming outside of the graphical changes, especially if you look at the sheet in the main menu. There’s a lot of functions, even allowing you to avoid using a mouse all together, but it’s still more intuitive to play with a controller in the end. It’s not a bad system, even though we had multiple occurrences where the playable character would randomly disengage from battle, but the controller is the ideal way to play this. The big benefit of going between both keyboard and controller, though, is using the F1-F3 keys to change the speed, which normally would require you to go through multiple menus. The port also supports New Game Plus and New Game Minus modes from the very beginning, cheats, Steam exclusive items such as trading cards, and various other additions that should please PC players. Unfortunately, we did run into a couple of crashes, namely when switching screen modes, but that comes standard for PC games.

Final Fantasy XII is a forgotten gem in a sea of RPGs. While it sold well back in the day, thanks to the new generation at the time, it was as if everyone was more interested in what Square Enix would do for the future of the franchise. The Zodiac Age brings what we loved from this twelve-year-old release to a new set of gamers in the best way possible. The PC version is an added bonus for fans, not to mention newcomers, as it’s easily the best way to playthrough the lengthy adventure, provided your machine is capable of running it well. Sure, the protagonist doesn’t seem all there and is arguably one of the worst in the entire franchise, but we are treated to an intriguing political plot as it unravels slowly in the background. This is a remaster for the ages, introducing high speed mode to eliminate the needless grind and the various new graphical options only help exemplify the quality of late-PS2 games. Final Fantasy XII: The Zodiac Age for PC is the complete package.