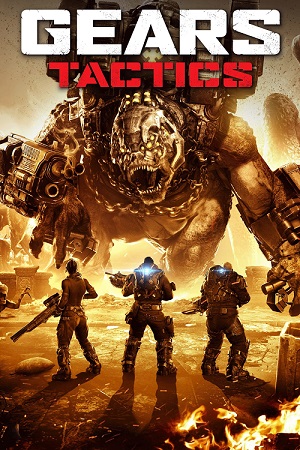 Other than a brief foray into the Pop! figure world, Gears of War has always been a third-person cover shooter. Across all six entries so far, players have come to expect Gears games to play a certain way. Slide into cover, pop up and blast the grubs. Despite this, Gears is a franchise with tons of potential in different genres, which is something Splash Damage hopes to take advantage of with Gears Tactics. Embracing the turned-based strategy genre, Splash Damage has created a new type of Gears game that aims to blend this genre with the franchise’s roots. Is Gear Tactics another excellent addition to the franchise or does it need more time at boot camp? 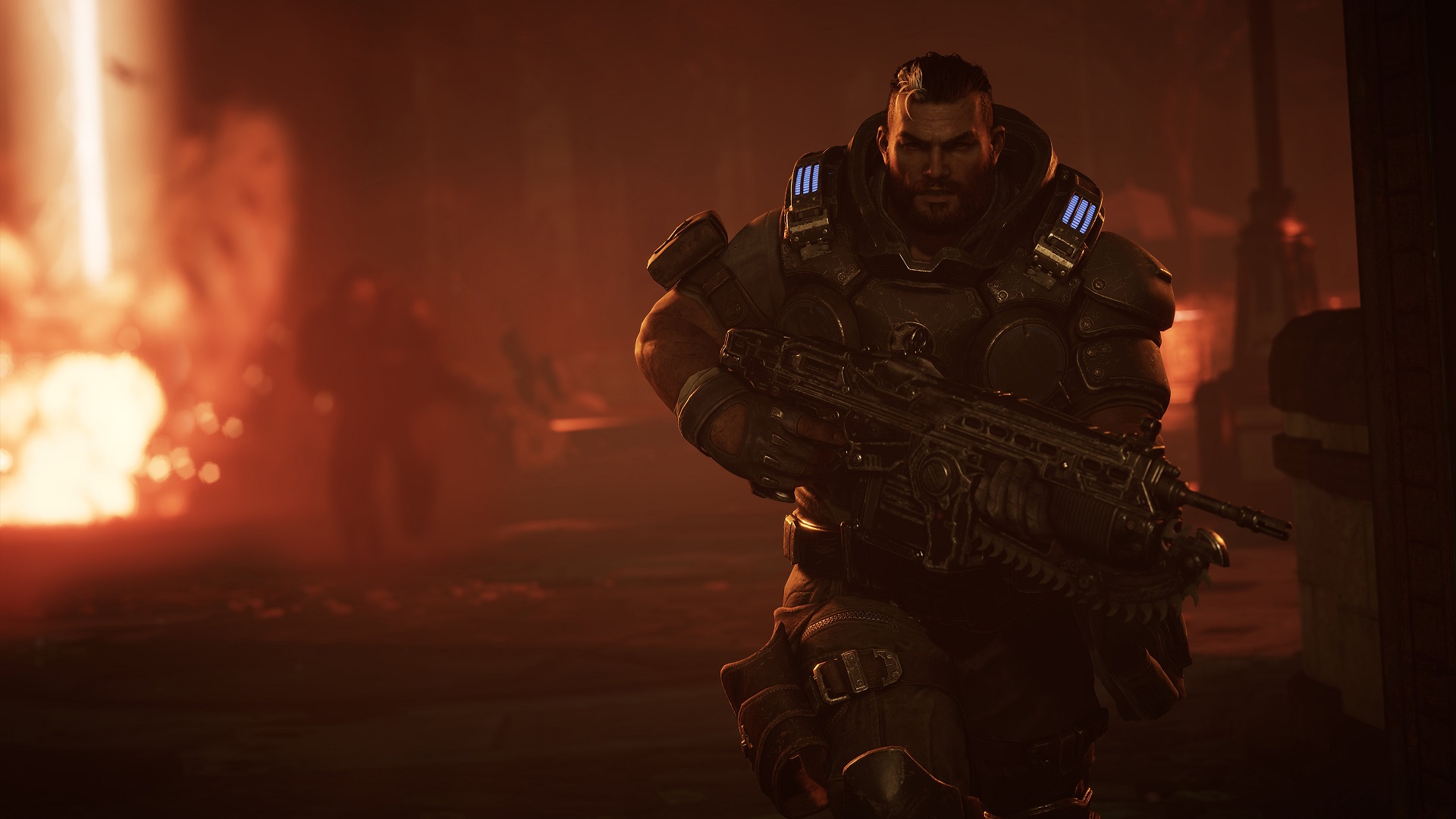 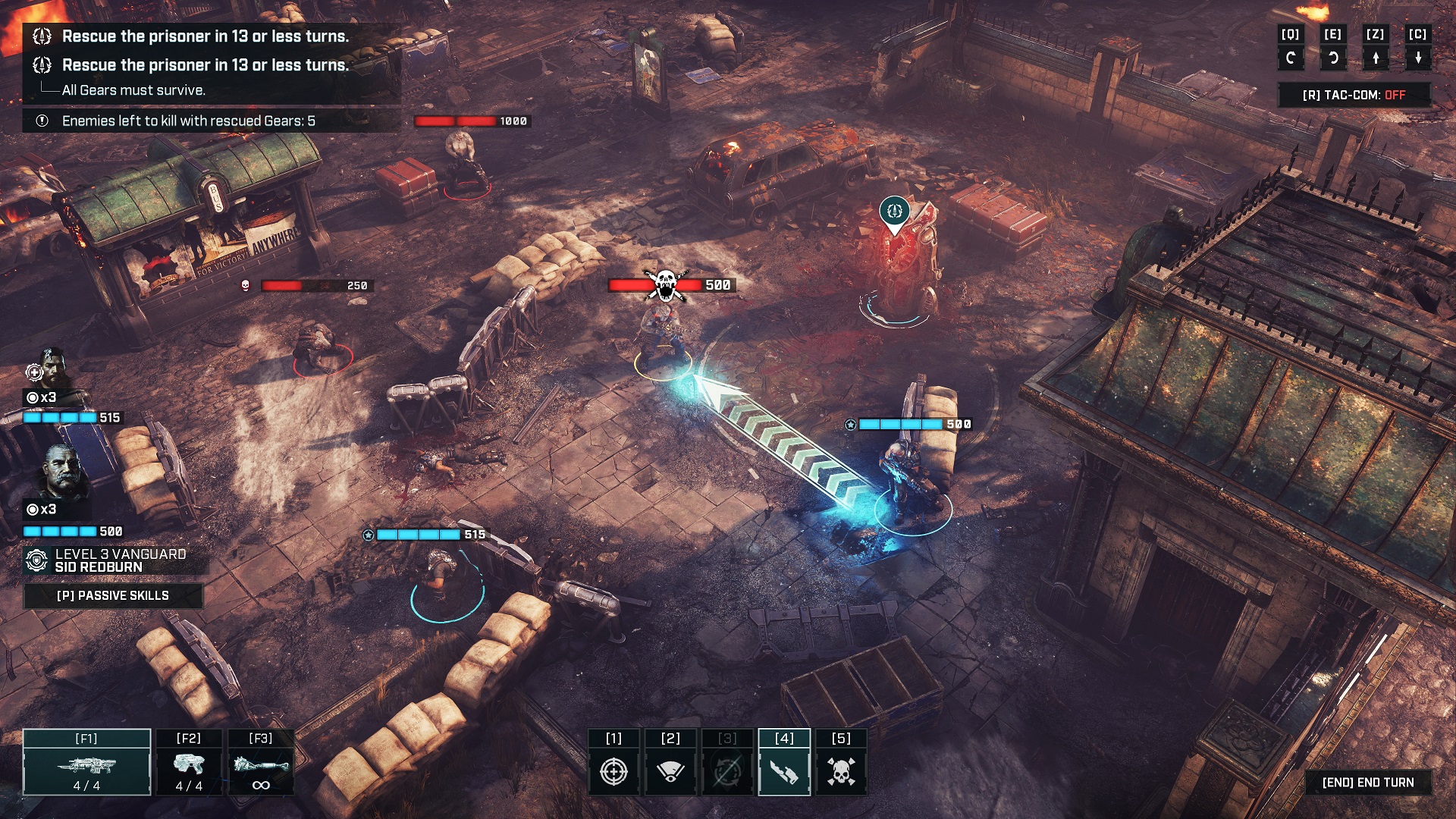 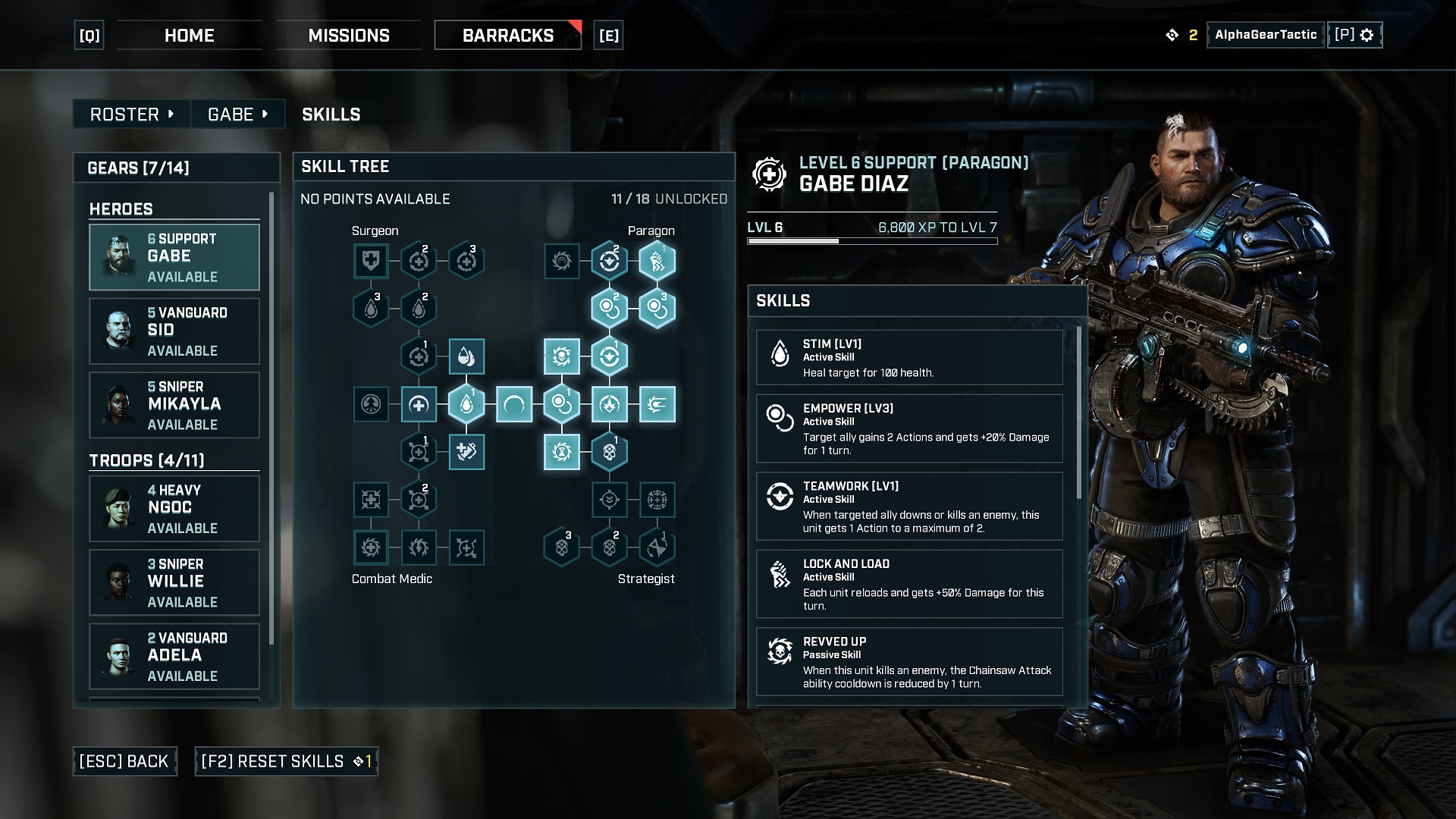 Despite some stumbles, Splash Damage has successfully taken the essence of the Gears franchise and transferred it into a turn-based strategy game. Gears Tactics is a true Gears title with a campaign that builds and expands the franchise’s lore, all while introducing new characters and adding new wrinkles to old ones. The turn-based gameplay fits well within the universe, providing plenty of strategy both on and off the field. Combined with some genuinely excellent main missions, Gears Tactics comes together nicely. It does frequently stumble thanks to the repetitive and frequent side quests that vastly hurt the pacing, but remains a joy to play throughout its many hours. Gears Tactics is a solid turn-based game that’ll make Gears and tactics fans happy.