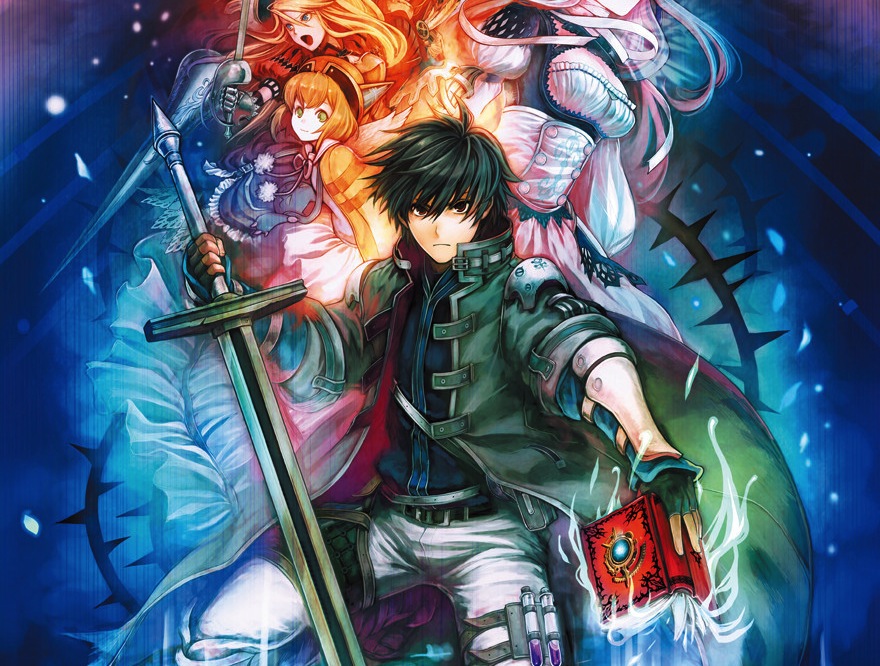 Generation of Chaos: Pandora’s Reflection marks the sixth installment in the relatively lackluster SRPG series from the collaborative efforts of NIS America, Idea Factory and, this time around, Sting. The combination of these niche studios certainly means that gamers are in for a unique roleplaying experience. In the case of Pandora’s Reflection, though, “unique” hardly equals “amazing.”

Generation of Chaos: Pandora’s Reflection is somewhat like its predecessor, but thanks to some re-conceptualized mechanics as well as the inclusion of famed developer Sting, isn’t as disappointing as the entries before it. One aspect that remains true in Pandora’s Reflection, that was certainly present in the prior Generation games, is the less-than-inspired storyline. As an RPG first and foremost, Pandora’s Reflection’s tale is one that gamers have heard time and time again. Characters play right into typical JRPG archetypes, with a strong-willed hero and the timid heroine who possesses some all-important, game-changing power, front and center. That being said, the characters and their stereotypical personalities are at least done well, which makes them likable or at least tolerable between the moments of eye rolling clichés and been-there-done-that plot reveals. Their interactions with one another are also believable, which might allow some players to overlook the misgivings of the mundane story.

A roleplaying title is like any other video game in that its overall appeal is only as good as its gameplay, and this is where Pandora’s Reflection breaks away from the conventionalities of its genre and forerunners. Billed as a strategy RPG, Pandora’s is one-part standard, combat fare of the tactical nature, and another part obscure rhythm game similar to something like Theatrhythm, with a dash of real-time strategy on the side. Battles takes place in real-time on a large map with opposing forces marching on each other to capture strategic points. Players will give their characters commands as to where to move and what points to attack or defend. Once orders have been given, characters begin to move on their targets as instructed. If, during their movement, they cross paths with an enemy, a battle screen appears. And this is where it gets interesting. 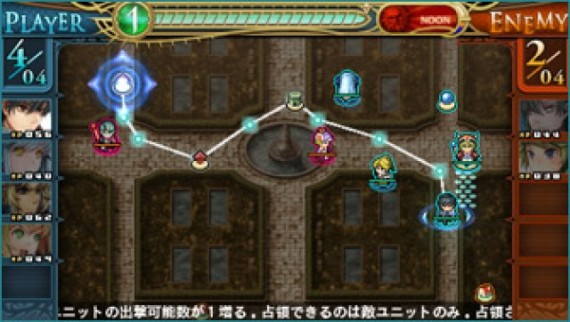 Once the combat screen is up, players will see the units that the single character, who was represented on the real-time map, is comprised of. Each main character can have a certain number of soldiers beneath his command. When the combat starts, players choose which combatant will be used in battle, and which weapons they will brandish. After these decisions have been made, the actual battle screen appears where players will then input commands in a rhythm-based sequence. Here, they will be tasked with pressing a corresponding button at the right time, as directed by a number of prompts on the screen. If players can dish out some well-timed button presses, they will do big damage to their enemy. If not, the hurt will be handed out in a less impactful way. Thus, this is a game that requires a quick mind, and even quicker fingers.

Much of the combat is dependent, not only on these fast reactions, but the weapons players choose to take into battle with them. Depending on the armament chosen, attacks will create what are called “impact circles”. These circles enable those who are nearby on the map to join in on the attack, which renders the enemy defenseless, which of course means more damage is dealt. The strategic depth doesn’t stop at just which weapon is chosen for each combat scenario, though. After a successful attack, blue gems will pop on the battlefield. When acquired in large sums, players can spend these gems to summon powerful monsters in battle. Unfortunately, these summons make the game infinitely easier. Actually, that brings us to a glaring problem with Pandora’s Reflection: it doesn’t offer up any real challenge. Never once did I feel as if I was going to get bested on the battlefield completely. I may have lost an encounter here and there, but I never lost all my forces or had to restart a mission. This felt strange because JRPGs, and especially tactical RPGs, are mostly known for their level of difficulty. Some may welcome these breezy encounters, however, many will probably just scoff at them. 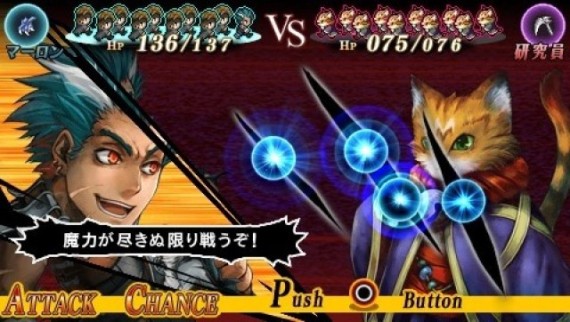 Another qualm with Pandora’s Reflection is that, when players aren’t taking to combat, there’s virtually nothing else to do. There are no real towns to explore, no lore to delve into and no real sense of adventure to have. This is a poor design choice in the year 2013, when games are expanding their borders to create more open-world, immersive experiences. Then again, even if there was the opportunity to embark on some side-quests, it may not prove to be all that worthwhile given how bland the game’s world of Hades is. Whether or not this lack of an interesting world is an inherent issue, or the result of simply not fleshing out the setting, is up in the air. Nevertheless, if players are looking for a game that does more than combat, they will want to look elsewhere.

Pandora’s Reflection’s visual approach is worth noting, though. While its anime-inspired art won’t do much to blow skirts up, it’s nevertheless super clean and effective in its concept. The game’s graphics aren’t an eyesore, either, though they’re hardly something to write home about. In actuality, they seem more concerned with just providing the basics of what’s needed for the player, than with some awe-inspiring aesthetic wonderment. Fortunately, the interface and overall presentation are excellent, and should be looked to for future inspiration from other developers of this genre. There’s just a certain level of sheen attractiveness that makes Pandora’s Reflection exciting to look at from a presentation standpoint. The game’s audio is also worth mentioning; giving players a solid, fitting soundtrack (the opening theme song is downright awesome). The Japanophiles of the world will be happy with the untouched Japanese voice-tracks, as well, although gamers who prefer something other than an English-subbed experience will be left out in the cold. 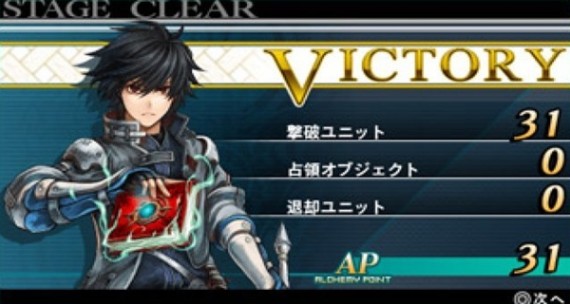 Diehard fans of the series won’t be swayed one way or another by this review, because those folks already know if this game is for them. For fans of the genre looking for an interesting take on the tried and true strategy roleplaying formula with that very distinct Japanese flare, though, Pandora’s Reflection is worth checking out. It certainly isn’t the best RPG around, mostly due to the less-than-interesting story, overuse of character archetypes and lack of challenge, but it’s also not the worst, not by a long shot. In truth, it’s the best of the Generation of Chaos titles. That’s not saying much, of course, but the game’s unique combat system and solid presentation make it a decently fun experience, though somewhat of a forgettable one.