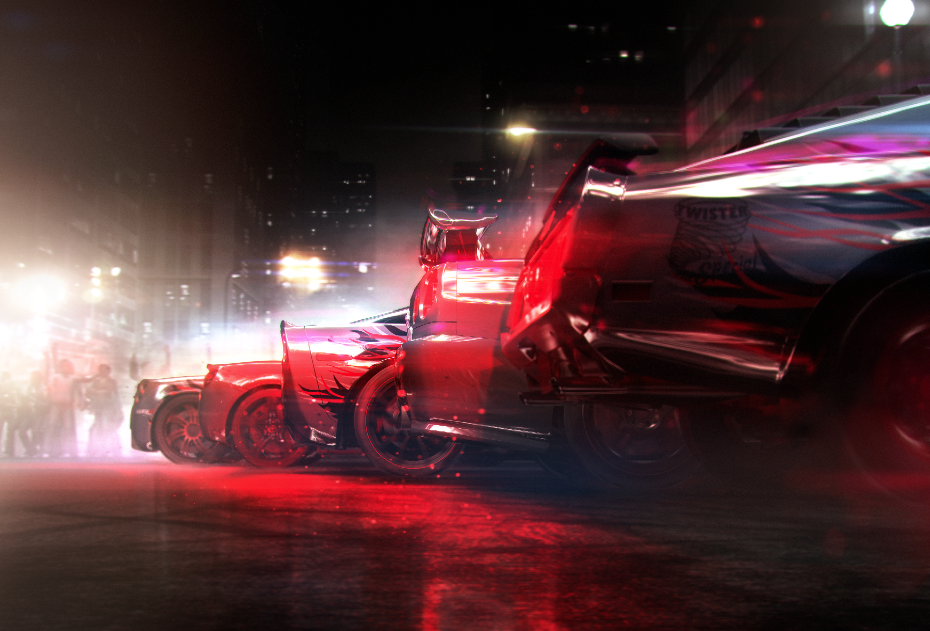 Ask someone to name the first racing franchise that comes to mind and it probably won’t be Grid. Of course, to be fair, the series started off as TOCA Touring Car and has gone through many incarnations before reaching the easier to remember and more appealing “Grid” moniker. Confusing series labeling aside, however, the anticipation around the release of Grid 2 has certainly been lacking. While one might think that speaks to the reception of the original, it actually speaks to the poor release schedule and marketing. Alas, it’s been over five years since the original (to put that in perspective, the now classic Burnout Paraidse was released just months before) Grid was released and in that time there’s been countless solid racers that have wiped out most of the goodwill garnered. Thankfully, while Grid 2 might not be a large-scale reboot, it delivers more of what made the original so appealing in the first place.

The gameplay and presentation can best be described as a cross between arcade style and simulation, leaning towards the latter. This is not the sort of racing title that will have you drifting through cities at 300 MPH holding down a boost button, but it’s also not going to require compensating for every puddle on the street or slight handling nuances. As such, its “TrueFeel” handling system takes a little awhile to get used to as the balance means you’re encouraged to go as fast as possible while having to constantly keep control of the car. Once you get experienced, however, it offers plenty of thrilling racing presented in a manner that doesn’t make you feel like part of the Toretto family. Returning is the notable Flashback system which allows time to be rewinded up to ten seconds at any point during the race by hitting the Y button. Playing on the default difficulty grants this ability five times per event and thanks to how easy it is to wipe out, they certainly come in handy. While some may scoff at the ability to fix mistakes instead of simply not making them, they allow for the game to be more unforgiving in its execution, challenging you to have to feel how each car handles. 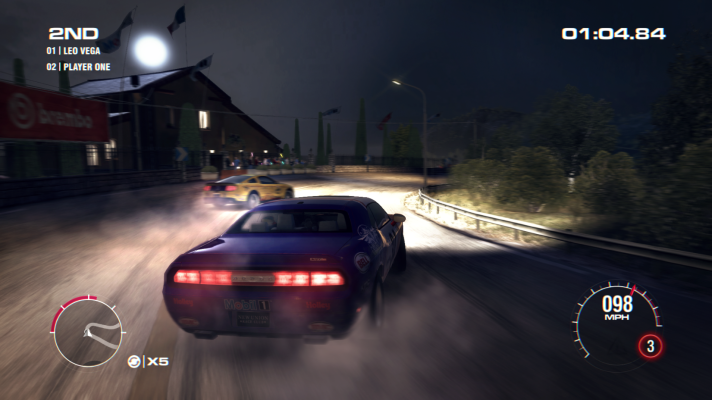 Grid 2 boasts its fair share of real-world cars, spanning multiple decades of automotive history. From American muscle to import tuners, there’s something for everybody with cars from major manufactures like Nissan, Ford, Chevrolet and more making an appearance. Cars are separated into four tiers, with Tier 4 boasting supercars that have maximum speeds of over 250 MPH. Don’t expect to start the game in a AMC Pacer, however, with the first car awarded a Mach 1 Mustang. Cars can be visually customized, allowing for multiple colors, patterns, numbers and rims. Sponsor stickers can also be slapped on cars that serve as a secondary objective system, awarding “fans” for completing various tasks like winning a race five seconds ahead of the runner-up. No matter how a car is customized (unless it’s bright pink with a bunch of graphics) they’ll look spectacular both up close and in motion thanks to the fabulous engine Grid 2 utilizes. Of course, less experienced players will likely end up crossing the finish like with a hunk of scrap metal thanks to cars accumulating realistic damage depending on the collision impact. Bumpers and fenders fall off, doors open and it’s even possible for a tire to blow and result in riding on a rim the rest of a race. It all affects how cars handle and promotes realistic driving instead of constantly clipping other racers and sidewalls.

With a full career mode that contains multiple events and the WSR (World Series Racing) championship, Grid 2 is not lacking in content.  New cars are unlocked via Vechicle Challenges for beating the target time with the supplied car. Those who would prefer to simply race can do so with custom events, which include Overtake, Touge, Faceoff, Checkpoint and Endurance. While the realistic roars of engines and tires squealing on pavement make for a fine soundtrack, the most noticeable area the game is lacking is in the music department. No music is playing most of the time, but when it is, it’s simply generic orchestrations or drum-heavy electronic music. While it would be admittedly expensive, the overall mood of the game would have been enhanced with a licensed soundtrack.

A sequel five years in the making, there’s nothing particularly radical about Grid 2 and that’s just fine. Instead of putting all the action around a music festival or having hundreds of engine modifications, Grid 2 is all about delivering a solid racing title with little flash and no pretense. It fills a niche of being a title for those who don’t want to hold down a NOS button, yet don’t want to spend tens of hours mastering nuances in steering. With tons of cars, multiple events and a fantastic multiplayer mode, Grid 2 is proof that the series deserves to rank among the upper echelon of racing franchises.