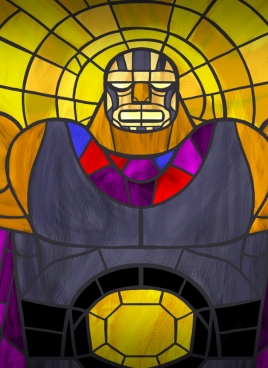 The original Guacamelee! was an outstanding game and one that found new wrinkles to add to the usual Metroidvania formula. Its premise stood out right away, as it featured a heavy lucha libre theme to everything, but also steeped every part of the game in Mexican culture. This meant that the world itself was colorful in both of its incarnations. Much like a Link to the Past, you have a light and dark version of the world in the Mexiverse featured in this franchise. The core action was a blend of fisticuffs, kicks, throws and evasive movement. It was an absolute riot and put a lot of comedy in its dialogue, environments and artwork.

The sequel features a variety of new features to make it even more fun than the original. The comedy is a bit snappier, with more humor in every area. Starting out, there’s a loving homage to the start of Symphony of the Night with a recreation of the original’s final battle followed by the beginning of the new adventure. Our hero Juan has let himself go a bit and has developed a dad bod to go alongside his two kids. He stays in something resembling shape by chasing them around, but it’s not enough. When a new evil haunts the Mexiverse, there’s only one lucha legend who can answer the call and so he dons his mask once more to save the world. Juan’s traversal has always been swift when you get slightly powered-up, and now, things like Eagle Boost keep you on your toes. This power allow you to sling Juan around the world via posts that you can fly off of and soar to new heights and cross large gaps.

Speaking of power, the wonderful pollo power returns from the original game, now beefed up. Before, you could just transform into a chicken and traverse smaller areas. It was a bit like transforming into a bat in SOTN in that it was useful a few times, but not something you needed to do well in the game as a whole. Now the power has been upgraded to allow you to destroy things and even glide up the stages using air currents. It’s a bit of Pilotwings thrown into a platformer. Speaking of other genres blending into a Metroidvania, there’s a lot more of a bullet hell influence on defense now than there was before. Unblockable projectile sections add a new layer of difficulty and drama to the goings on as you will have to solve these real-time platforming puzzles without taking a single hit. 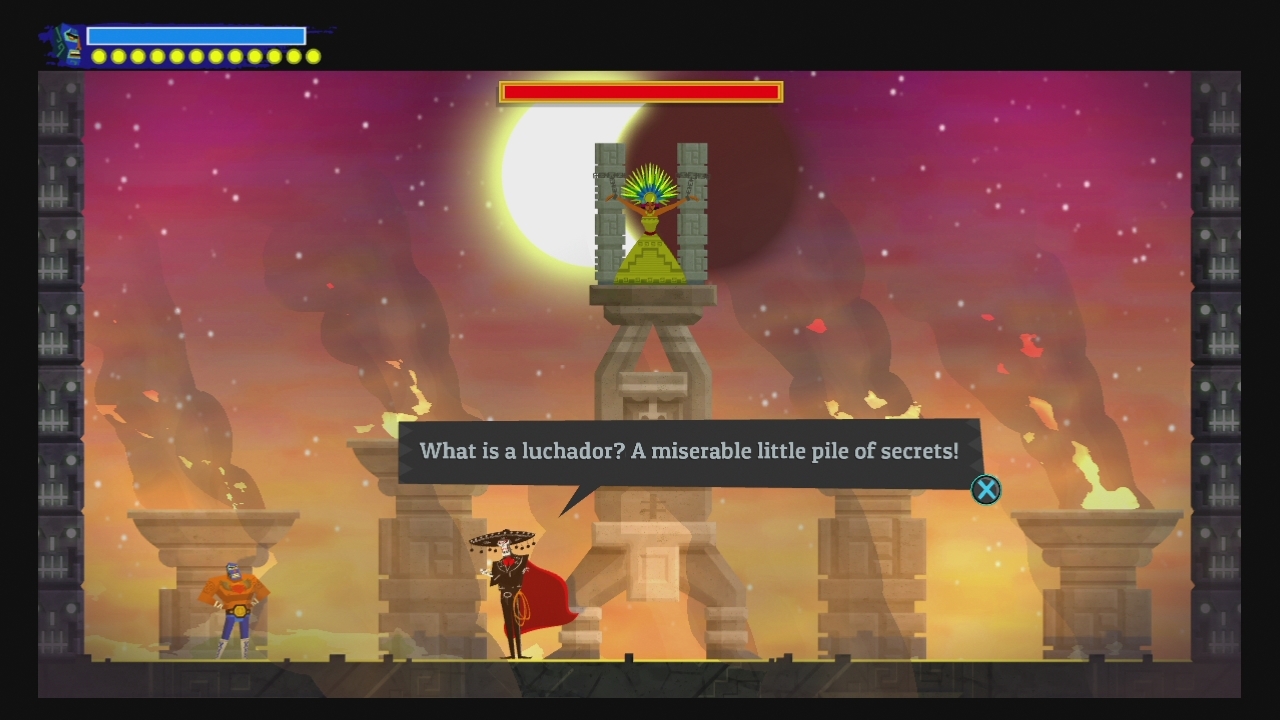 While some of these areas require you to succeed to progress, others simply house power-ups. The allure of getting everything in an area in one go-around is alluring though and it’s tough to resist completing an area no matter how many attempts it takes. Guacamelee! 2 features a user-friendly design in that regard since at worst, you just die and are taken back to the last screen you were at. This means that toppling an area is something that can eventually be done with persistence and with minimal frustration.

New environmental puzzles are thrown in for good measure as well. Before you had portions of the world that were light and dark and could switch between them with a shot to an icon — making some enemies visible and vulnerable to attack and others not, until the icon was hit again. Now, you have that still but also have interdimensional waves that go either vertically or horizontally through a screen to keep that same challenge there, but give it a more real-time change. This means that you need to focus on efficiency and making sure to eliminate foes in as few attacks as possible. Beyond combat, these also crop up during platforming sections. This leads to a bit of an auto-scroller mentality where you’ll have to only move alongside the waves and even evade through thorn bushes and attack enemies right after. It’s a challenging, but rewarding, experience. 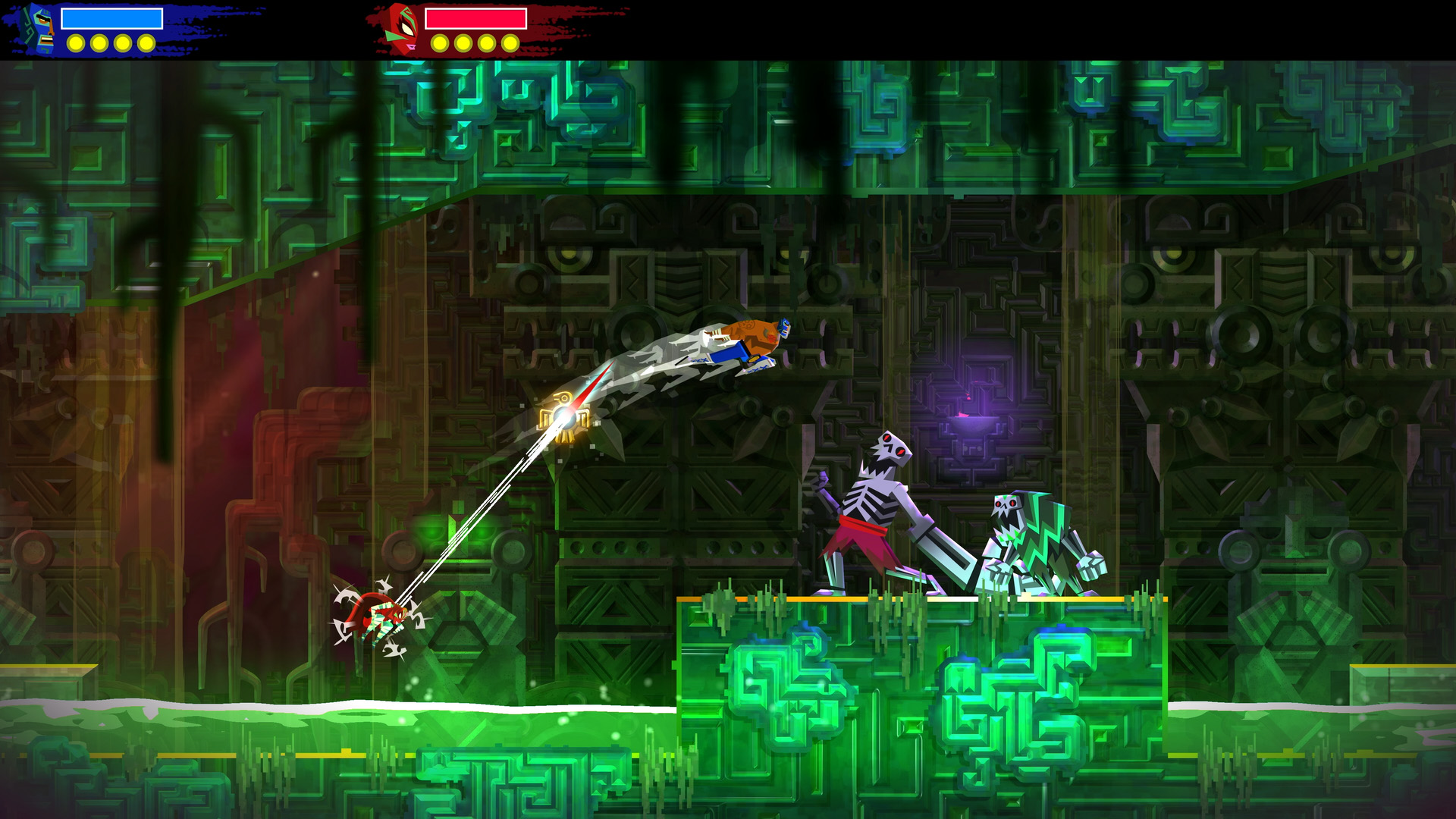 Guacamelee! 2 tests your mettle in more ways than the first game, but adds in a new wrinkle with co-op play as an option. This is local co-op only, which may be a downer for some, but done to ensure that there isn’t much in the way of input lag. This is a smart move due to the game’s timing-centric nature being something that could suffer greatly with online input lag. Precision-platforming would be nearly impossible and an already-challenging game would be made nearly impossible under the wrong circumstances. This is going to hurt the casual appeal of the game, but will ensure that the experience remains exactly as it should be no matter how many players you’re using.

Visually, the sequel keeps the same art style from the first, but with higher-resolution art that looks even better. Animation remains a good mix of limited for the purposes of timing, but intricate when needed for things like longer actions — such as your roll. Logically, that should have more frames in it and if it didn’t, it would look unnatural. By allowing for organic-looking animations when needed and limited ones for most of your attacks, it makes it easier to time things like punches, kicks and even tougher jumps with greater ease.

The sound design has always been strong and that’s the case here as well. Lighthearted guitar strumming leads Juan down every path in the light world, while things take a more somber and ominous tone in the universe of the dead. Fear doesn’t creep into your heart like it did in the first Metroid — there isn’t that same sense of isolation in the stages, but that’s also part of the core game design as you will always meet someone along the way to offer some kind of assistance. Destroying enemies feels rewarding too with every kick, punch and suplex offering up a slightly different effect — with killing blows sounding particularly damaging. 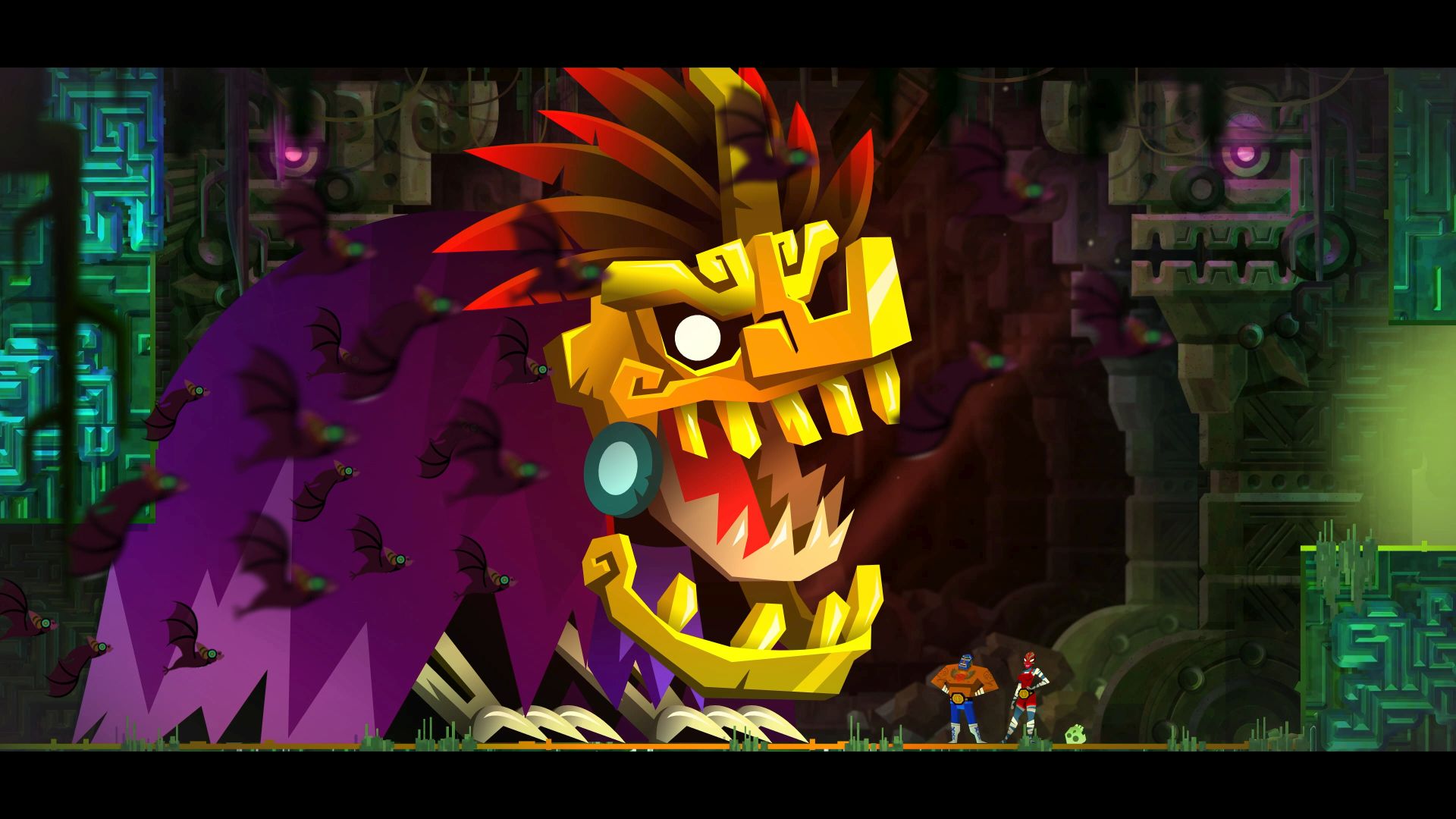 Guacamelee! 2 is exactly the kind of game a sequel should be in terms of its gameplay. Everything that worked in the first is back, but there’s more added to the foundation. It adds new powers and abilities to Juan’s arsenal that make him a more versatile character. He is far more agile and user-friendly now than he was before, and the game features even more polish to the gameplay. It’s easier and more enjoyable to jump, attack and move around the world. The addition of co-op to the main game — after it was added in to the definitive edition of the first game — allows this follow-up to be enjoyed by more people at once. It’s a bit of a shame it doesn’t have online co-op, but given the timing-based nature of some of the puzzles, it could be for the best. Anyone who loved the first game should pick this up, while newcomers who simply want a new Metroidvania to enjoy will find a lot to enjoy here.