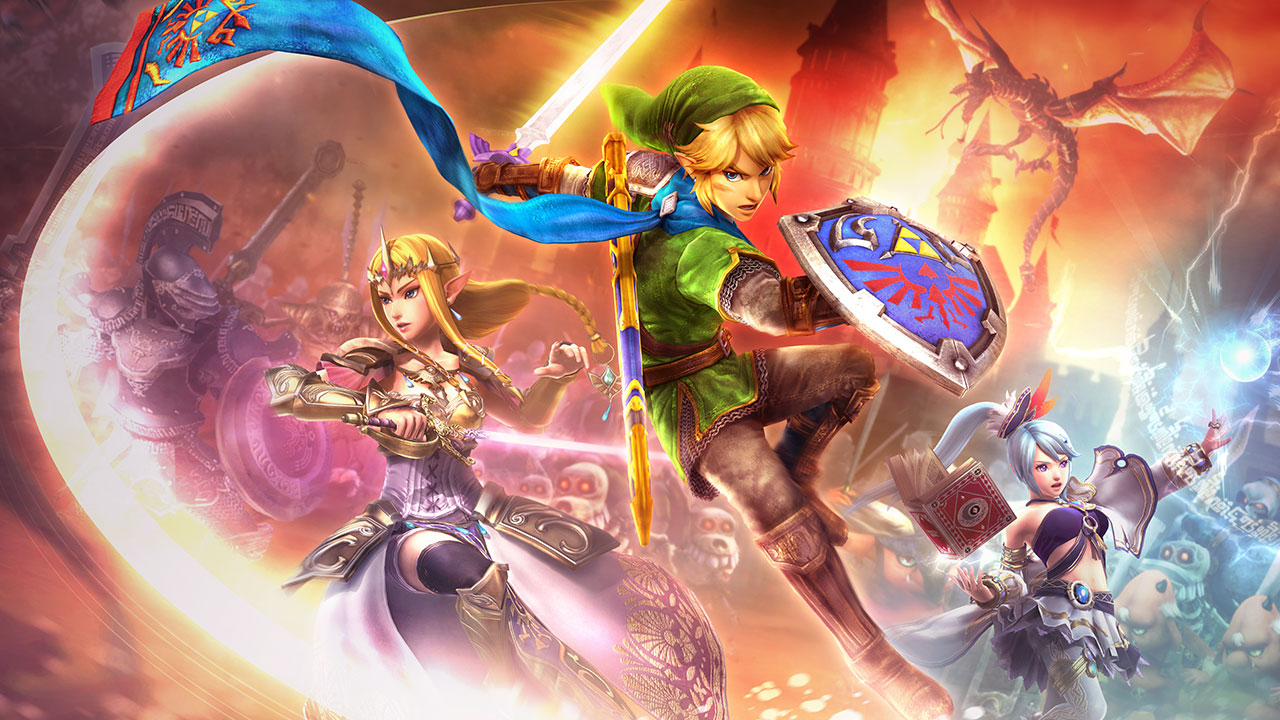 In the eyes of many gamers, The Legend of Zelda series can do no wrong. The franchise has enjoyed an amazing standard of quality since its inception (CD-i stumbles aside), but when Hyrule Warriors was announced last December, many fans worried it signaled the beginning of a significant decline for the historic series. What would be left of the Zelda gameplay fans adore when stripped of almost everything that makes a Zelda game tick?

It’s true that Hyrule Warriors is much more Dynasty Warriors than it is Zelda, but it’s surprising just how much of Nintendo’s storied franchise has been preserved in this new, action-based package. From small details like cutting grass to finding hearts all the way to familiar item-based boss encounters, little morsels of Zelda gameplay pepper the experience and add welcome spice to the formulaic Dynasty Warriors skeleton. Even the most generous Zelda inspiration, however, can’t sway Hyrule Warriors‘ affinity for large-scale combat, and Zelda fans unfamiliar with the premise will likely find the experience jarring at first.

With barely any puzzles to speak of and a distinct lack of dungeons, Hyrule Warriors doesn’t stray far from its Dynasty Warriors roots. It’s very much an action game, full of powerful and spectacular attacks and thousands of enemies to defeat. Mission structure remains largely the same throughout the game. Players will have to capture keeps, assist allies and battle bosses over and over as they progress through the campaign, and though there are some wonderful exceptions, the stages are largely uninspired. That would normally be a fatal flaw for any game, but once again Hyrule Warriors‘ thick coat of Zelda lacquer comes to the rescue. Normally mundane escort or quest missions become infinitely more interesting thanks to familiar Zelda elements like bombchus, Great Fairies and boomerangs, and it’s exactly that inspired implementation of the rich Zelda universe that catapults Hyrule Warriors to success. 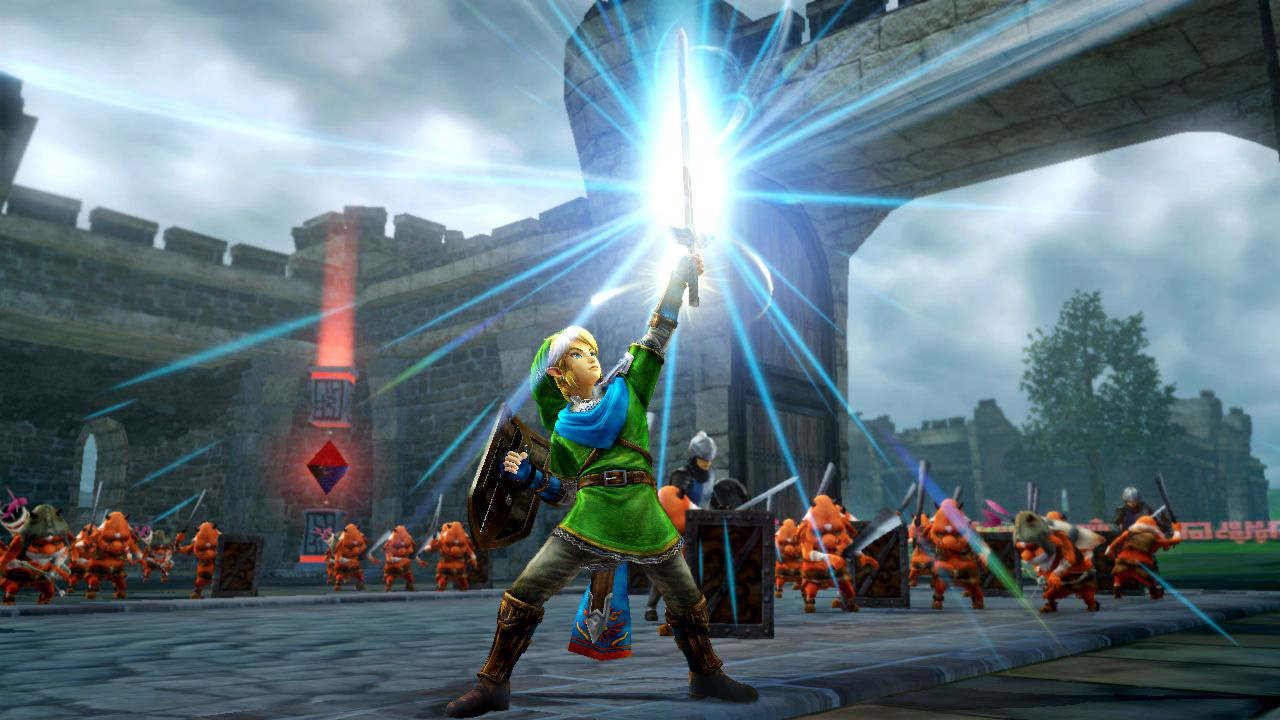 Anybody who’s ever played a Zelda game will be familiar with Link, the series’ iconic hero. He’s the star again here, cast into the fray as nothing more than a promising trainee as Hyrule is invaded by mysterious dark forces. Fighting alongside both Impa and Princess Zelda herself, Link proves himself as the Hero of Legend and the three set off to free Hyrule from its shadowy fate. Hyrule Warriors tells its story with beautifully animated cutscenes and storybook narration, bringing a sense of epic grandeur to the journey while making accomplishments all feel wonderfully legendary.

In-game visuals are also absolutely gorgeous. Every character, animation and environment has been beautifully rendered in glorious HD, and it’s an absolute joy to take in iconic sights of various versions of Hyrule, despite their wartime modifications. The character designs take the cake, however, as Hyrule Warriors modernizes several classic characters while staying true to their original designs. It’s truly a sight to behold, and luckily the game runs smoothly even in the most hectic of battles so players can fully enjoy the game’s fluid and colorful visuals.

Dynasty Warriors gameplay is prone to repetition by design. No amount of attack combinations or fancy environments can fix that, but Hyrule Warriors makes a valiant and largely successful effort to remedy this inherent flaw. New characters and weapons are generously doled out throughout the campaign, effectively neutralizing the lurking potential for stale combat. Each new warrior brings a new set of moves and, in most cases, a brand new style of play, and their constant introduction means Hyrule Warriors maintains a consistent level of freshness throughout its campaign. 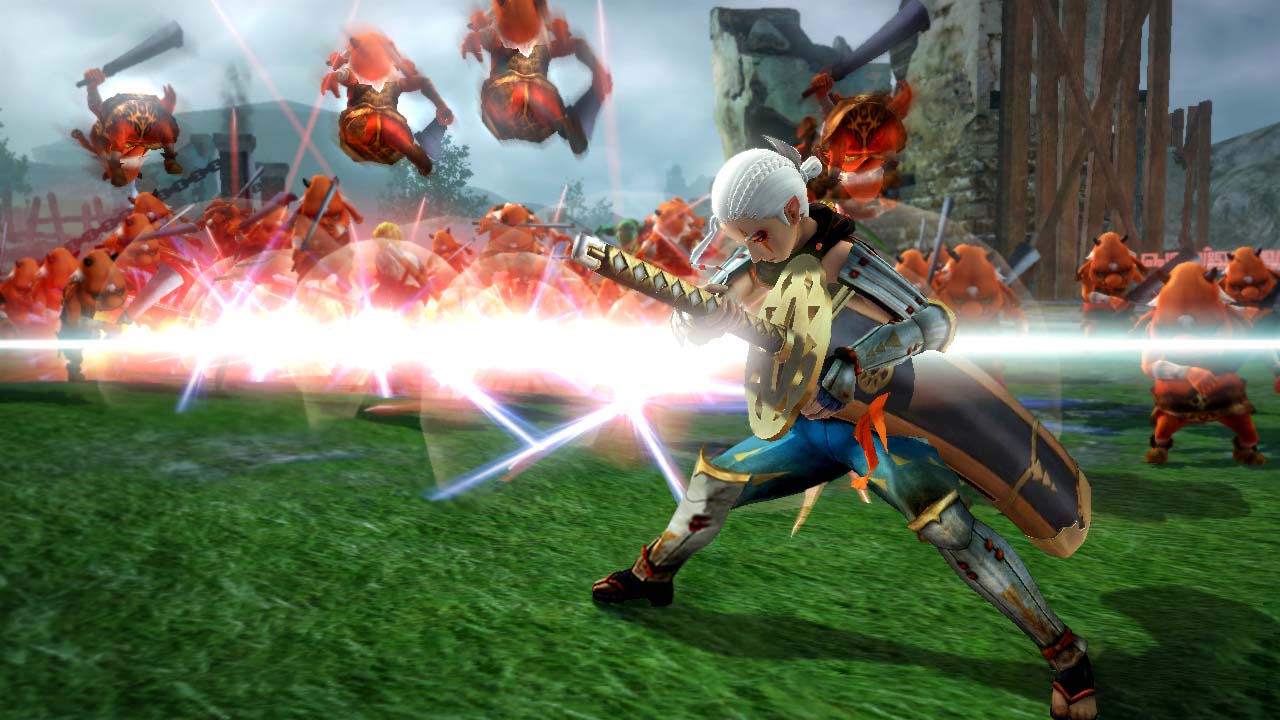 That roster of characters is arguably the greatest feature. Every Zelda fan loves playing as Link, but they’re also all too familiar with the floppy-hatted hero, and a game like Hyrule Warriors centered solely around him would quickly lose its appeal. With a roster full of fan-favorite characters long overdue their time in the spotlight, however, Hyrule Warriors presents fans with a unique opportunity to take control of characters they’ve previously only ever watched from a distance. Marching into battle as Darunia or storming a castle as Princess Ruto are experiences you won’t find outside of Hyrule Warriors, and this bespoke perspective is something Zelda fans are sure to relish.

Focusing mainly on Ocarina of Time, Twilight Princess, and Skyward Sword, characters that hail from outside those three titles won’t be seen. And while the designers’ decision to focus on those games — three of the most popular 3D Zelda games of all time — is understandable, titles like Wind Waker and A Link to the Past should have been shown more love. That said, Zelda’s 8-bit roots get lovely attention in the Hyrule Warriors‘ Adventure Mode, which features a retro world map styled after the NES classic The Legend Of Zelda, complete with delightful 8-bit versions of each of the Hyrule Warriors characters. It’s yet another sterling example of the attention to detail the designers paid to the franchise’s history, and fans will undoubtedly adore the results.

Adventure Mode is merely one of Warriors‘ alternate gameplay modes. They mostly involve various challenges, like the cleverly named Challenge Mode, but there’s also Free Mode which lets any campaign mission be played through with a character of choice. In fact, the game even boasts its own in-game achievement system, awarding players medals for various gameplay feats like defeating a certain number of enemies or sprinting long distances. Hyrule Warriors likely has more content than will ever be needed, but it’s great to see the developers aim to please the game’s most fervent fans. 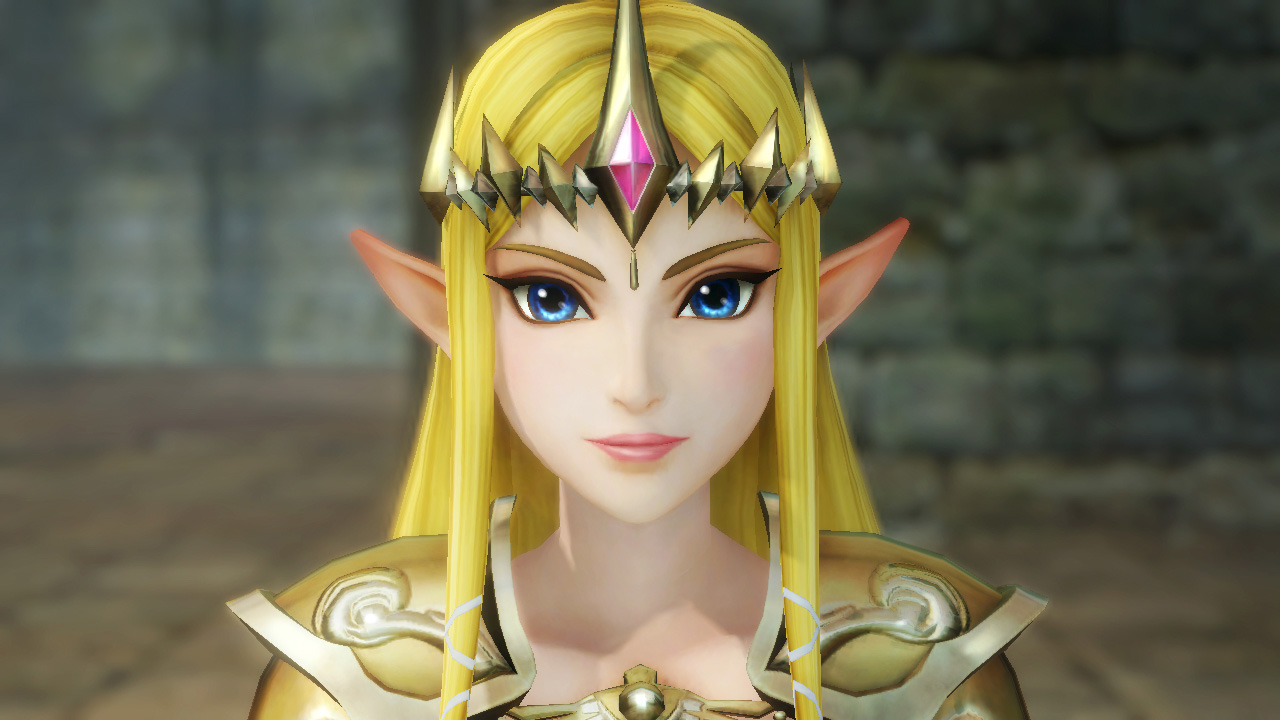 At the end of the day, what elevates Hyrule Warriors to greatness is its seemingly endless fanservice. Whether it’s an obscure cameo, a cucco counter attack, or even just an awesome finishing move, the game is rife with glorious slices of Zelda goodness. It doesn’t solve the fundamental flaws of its repetitive gameplay, but it’s just charming enough to make you look the other way. It’s a fun, attractive and surprisingly deep experience, therefore unable to be regarded as anything less than an emphatic success.