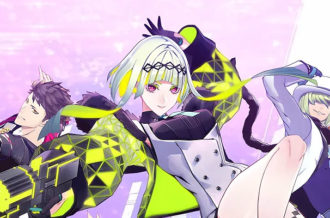 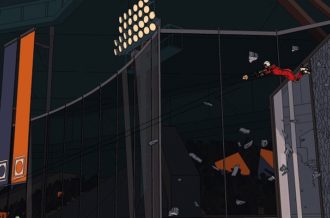 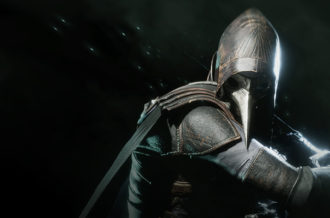 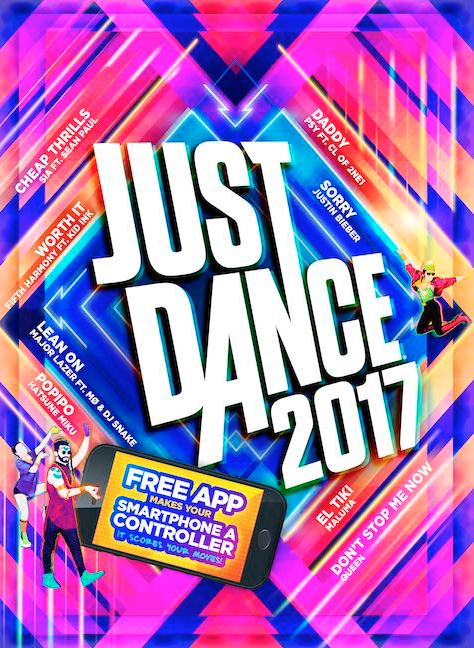 I never thought I’d be reviewing another Just Dance, yet here we are again just a few months later thanks to Nintendo’s new console. While I was an early champion of the series, reviewing multiple entries positively, the series became over-saturated as soon as 2014. Last year’s entry was the straw that broke the camel’s back as it felt like a full-priced demo disc for Ubisoft’s fledgling Just Dance Unlimited. In the review of Just Dance 2016, I made a prediction that there wouldn’t be another physical Just Dance and it’s a prediction that I felt more confident about as the months went on as buzz around the latest title was basically nil. Yet against all odds, Ubisoft did indeed announce yet another installment of the franchise at E3 2016. So here we are a year later with a game that seems even less relevant and has no right to exist, now with Nintendo Switch features. 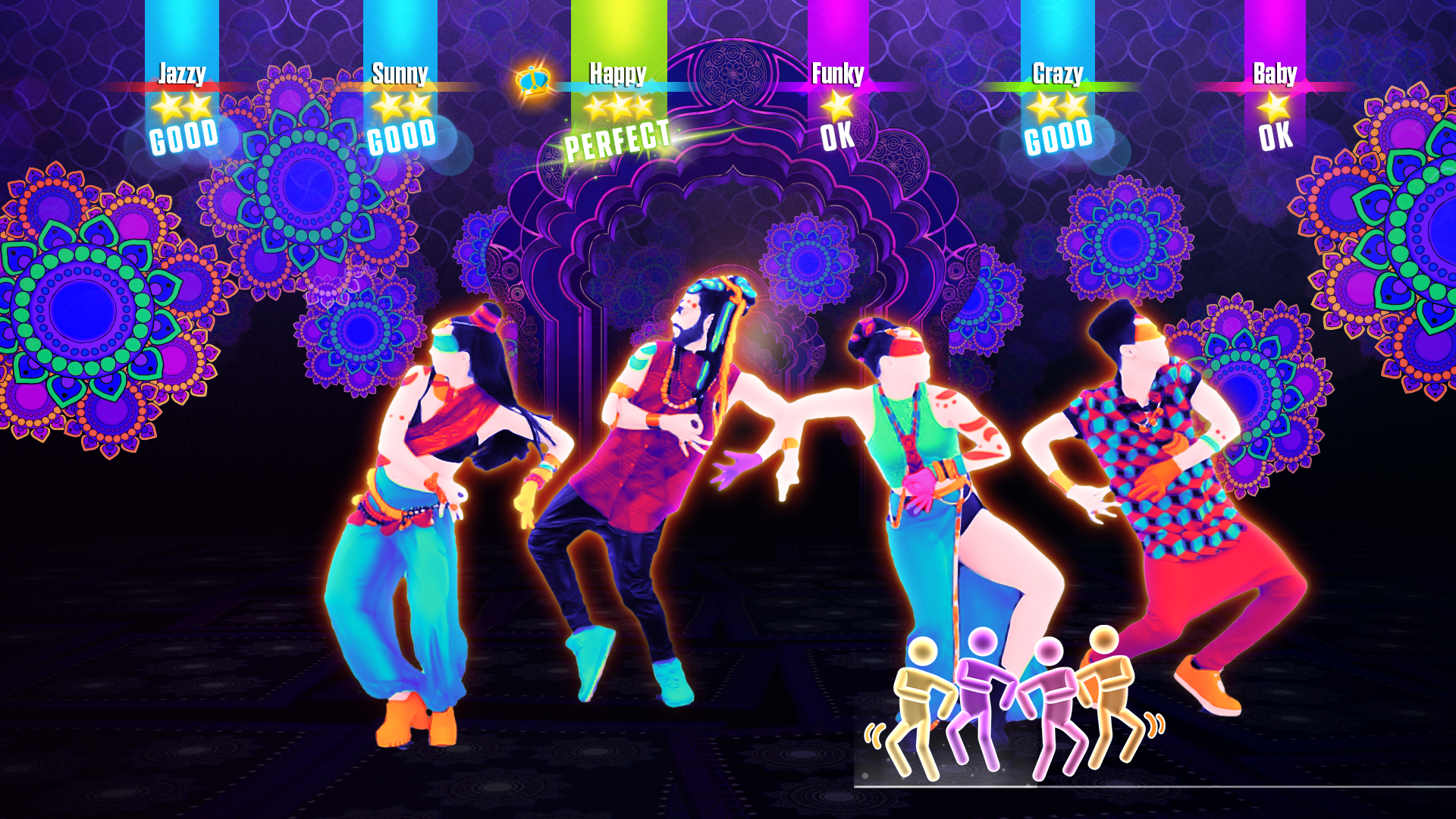 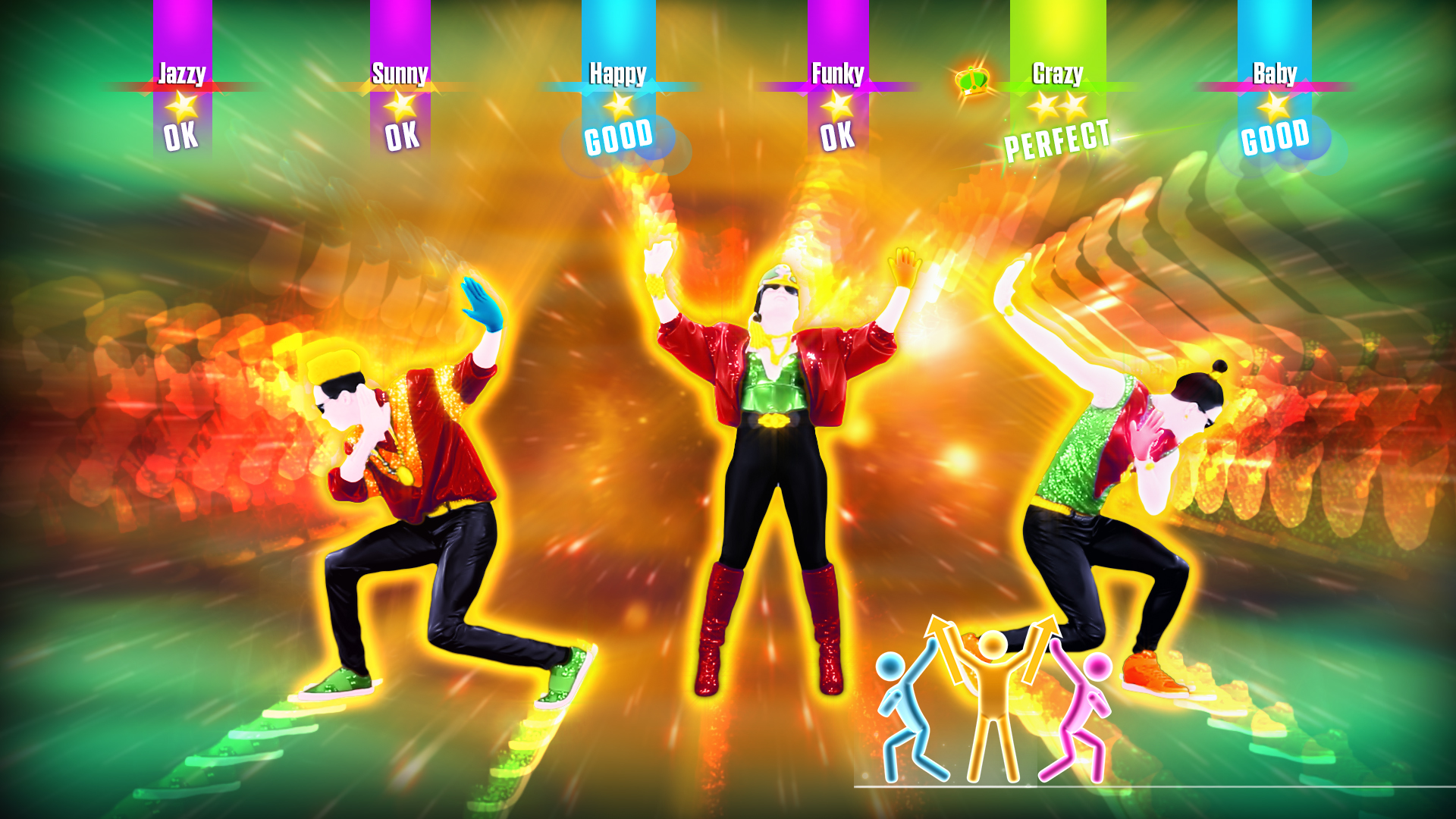 Just Dance 2017 on Nintendo Switch is the definition of a port as besides allowing for new control options, there’s nothing to distinguish it from other consoles. That’s not a slight at Ubisoft, as there’s not much that could have been done to enhance this re-release besides updating the controls and they were successful in that. Using JoyCons is a fine way to experience the game, with similar functionality to that of a Wii Remote or smartphone (which are also compatible with the game) and makes it easy to rope in multiple players for those with a ton of them on hand. Given it’s been several months since the original release, however, it would have been nice to enhance the Switch version with a few new hit songs.  The Weeknd’s “Starboy,” Imagine Dragon’s “Believer” or The Chainsmokers’ “Something Just Like This” would have been neat additions, for instance. The Xbox One version will always reign supreme due to its Kinect functionality, but the Nintendo Switch version is a fine option and being able to take throw the console on a tabletop and not be tethered to a TV is admittedly convenient.