When Killer is Dead was released on Xbox 360 and PlayStation 3 last year, it made waves for its striking art style and controversial gigolo side missions, but PC gamers didn’t want to sit idly by while they missed out on Suda 51’s latest surreal experience. Thus, Deep Silver and Kadokawa Games have teamed up to bring the sword swinging hack and slasher to Steam at an affordable, and very reasonable price. With even more refined visuals, keyboard and mouse controls, and a new difficulty mode, considering this is a new territory for the developer, they seem to have made out very well, all things considered. 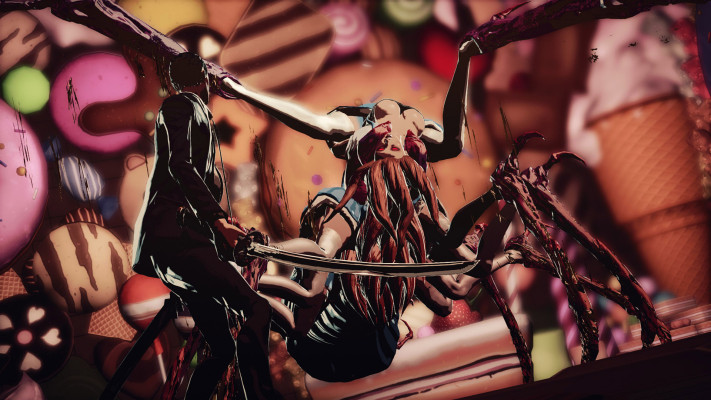 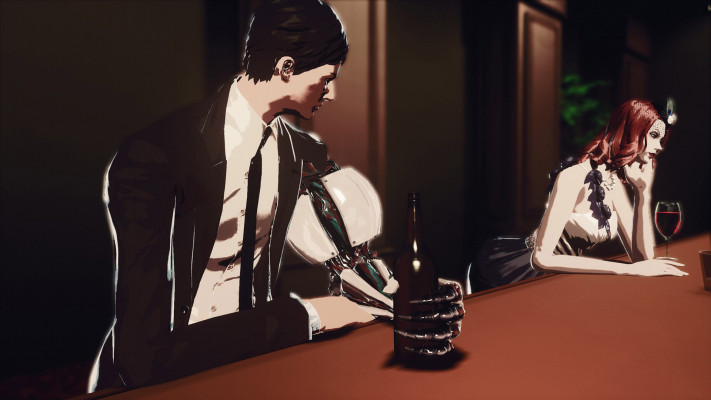 Perhaps the most shocking feature about the game is that of the “Gigolo Missions,” which is surprising in a game that has a character sprout legs out of her back and crawl around the ceiling. These are mini-games that can be completed in-between missions, with the ultimate goal being to seduce a woman for pleasure and weapons. Every mission has Mondo approach an attractive woman and begin seducing her the “Gigolo Vision” and sneaking a peak of her private areas when she’s not looking. You can look at her face too, but as the tutorial states, “staring at her face won’t increase your Guts, go for the sexy shots!” Mondo can restore the mood by looking in her eyes, however, which is necessary as she’ll ditch you if it cools off enough. Once you’ve gained enough guts by staring at her, you give her presents until she falls in love with you and gives you a weapon. It’s hard to predict how people will react to this mode, and I’m not touching that with a ten foot poll, but it’s surprisingly entertaining and all in good fun. 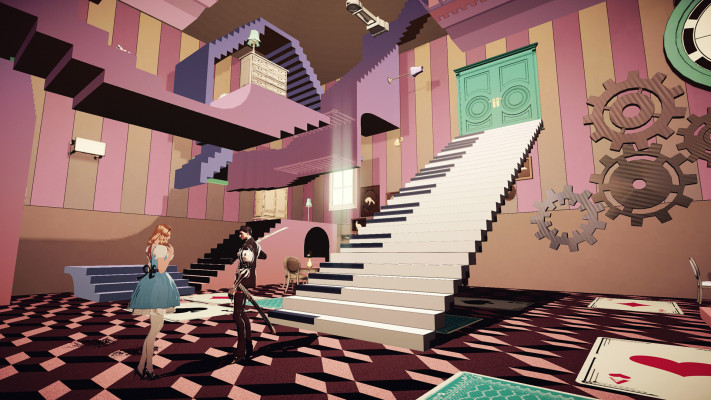 It’s surprising Killer is Dead has received a PC port, especially considering we’ve only seen one other game from Grasshopper Manufacture breech the open ended barrier. Unfortunately, Nightmare Edition is a little below expectations. There’s a lack of options when it comes to visuals as it’s summed up in a single quality meter ranging from high to low. That’s not the concerning matter – it’s actually more stunning a nine month old console port of this caliber had any graphical selections at all – but it’s the five supported resolutions and limited frame rate that’s worrisome. It’s only disappointing because the game actually supports more than 30fps and any resolution possible, but to unlock these, players will have to go into ini file and manually change the settings themselves. Besides that, though, the Killer is Dead really shines on PC, showcasing the studio’s beautiful artwork.

Another important aspect to any port is the transition to a new set of controls and Killer is Dead is actually better than expected, utilizing the mouse perfectly and positioning most of the actions in the same general area on the keyboard. It still recognizes a gamepad if players wish to use one, but this has been greatly optimized for the new platform. On the downside, there’s no key mapping, so if you don’t like how things are set up, you’re out of luck. In addition, there’s a new difficulty mode properly titled “Nightmare” that challenges the player by only allowing them to defeat enemies with Adrenaline Bursts, Dodge Bursts and headshots. 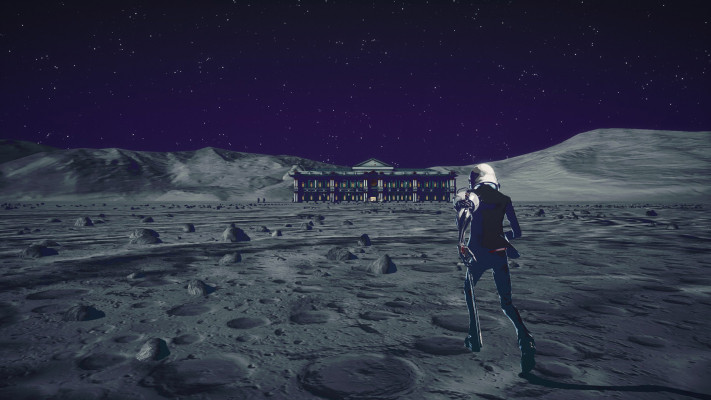 Killer is Dead is not everybody’s cup of tea. It’s avant-garde, darkly humorous, hyper-violent and different from most every game out there. It’s like the weirdness of Killer 7, Lollipop Chainsaw, Anarchy Reigns and Catherine rolled into one game, but narratively removed from anything that’s come before it. Out of the box, the Nightmare Edition is a baffling package. The unlocked frame rate and additional render resolutions are not something any gamer should have to go looking for in the project files, but once you get past that, you will be treated to an unreal experience. It helps that the controls to keyboard and mouse have transitioned perfectly, and the greater visual fidelity only helps to increase the magic that takes place on screen. It may be confusing and an outright crazy adventure, but it’s one that will have gamers readily engaged.