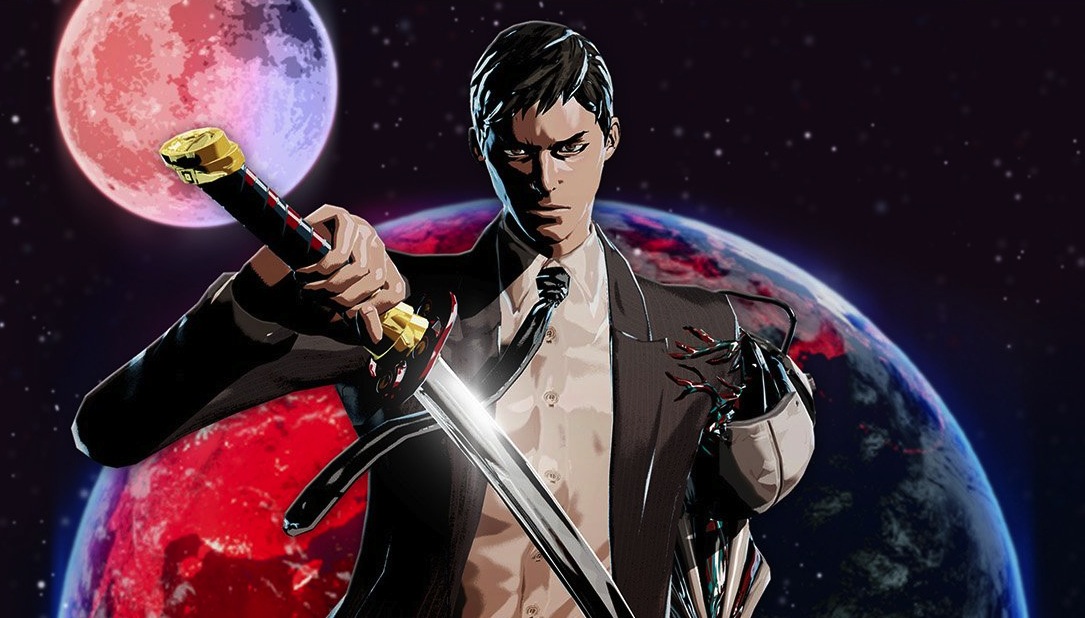 It’s a big risk to make a weird product in the video game industry. While the indie movement has given rise to gems like Hotline Miami, mainstream studios tend to be afraid to step out of the box. For every Catherine, there’s twenty generic military shooters. For every Saints Row IV, there’s twenty racing games. Thankfully, however, Japanese studios tend to revel in the avant-garde, continually releasing oddball games that have no equal in their ability to deviate from the norm. Unfortunately, we rarely get to experience these stateside, but when one comes, it’s cause for celebration. Killer is Dead is not only an uncommon opportunity to peer inside the Japanese game world, but also one of the strangest games ever created — and this is from the guy who made a game about a cheerleader fighting off hordes of zombies. 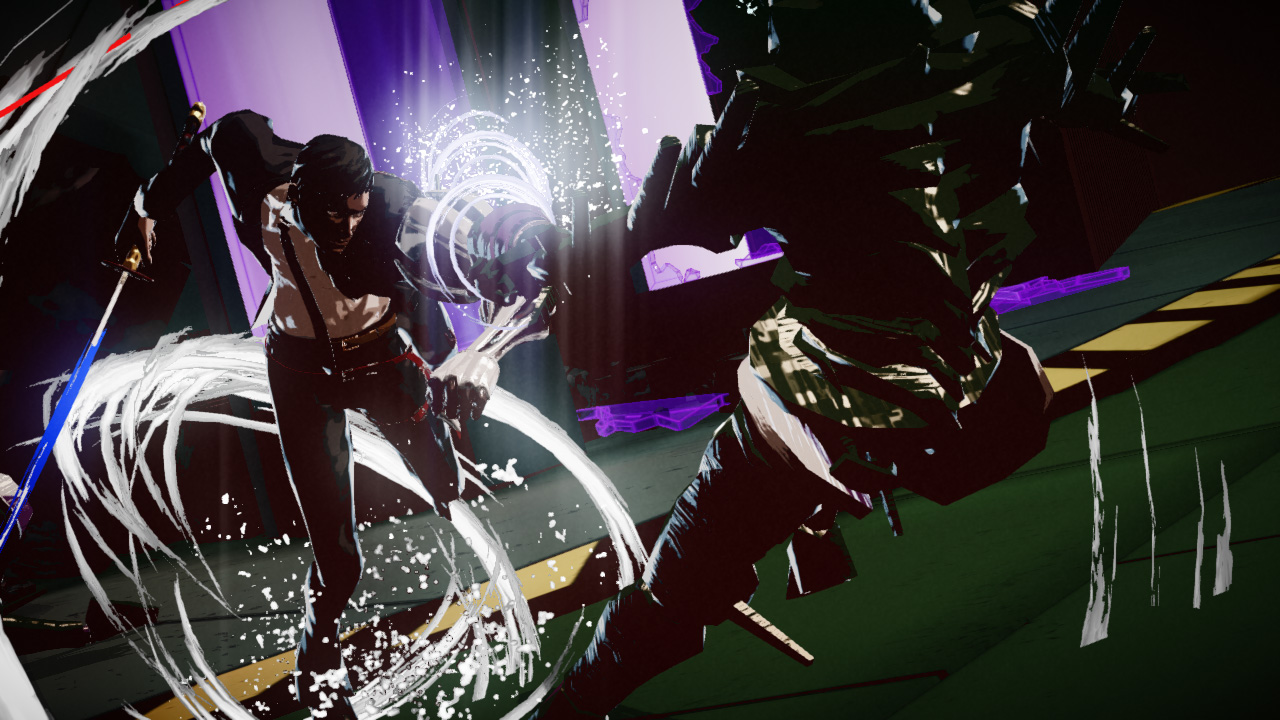 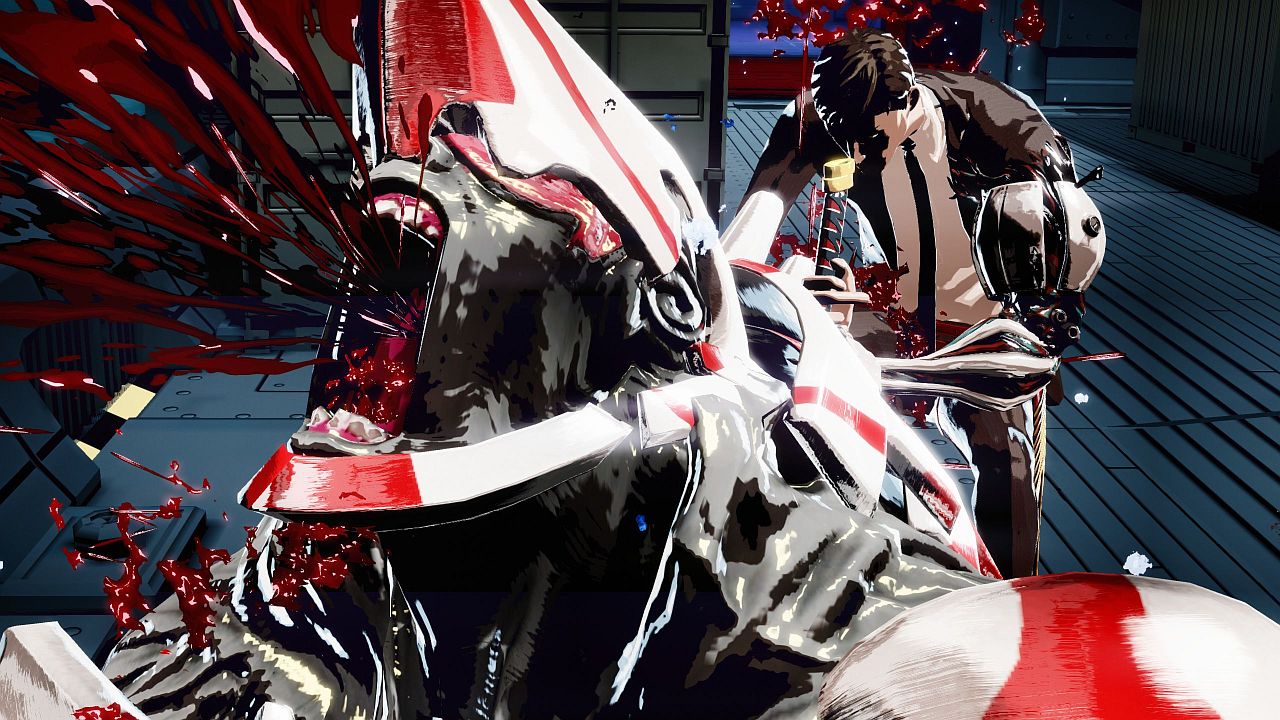 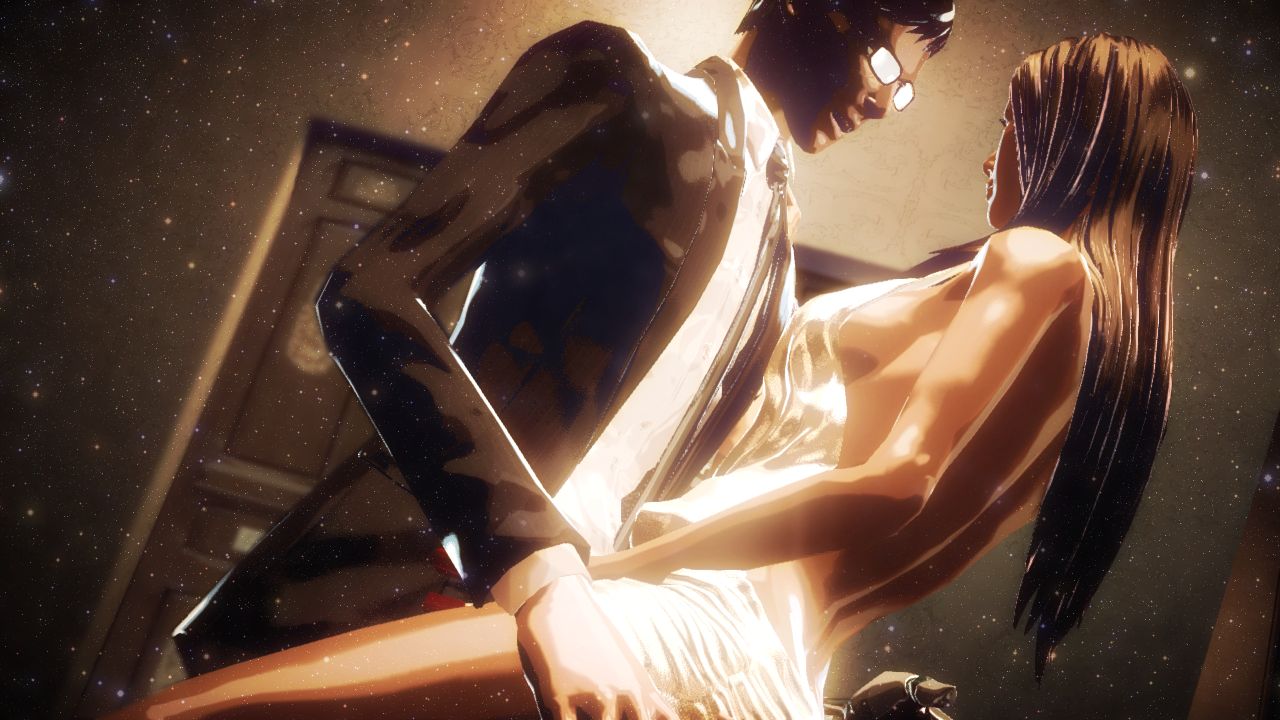 Perhaps the most shocking feature about the game is that of the “Gigolo Missions,” which is surprising in a game that has a character sprout legs out of her back and crawl around the ceiling. These are mini-games that can be completed in-between missions, with the ultimate goal being to seduce a woman for pleasure and weapons. Every mission has Mondo approach an attractive woman and begin suducing her by holding LT for “Gigolo Vision” and sneaking a peak of her private areas when she’s not looking. You can look at her face too, but as the tutorial states, “staring at her face won’t increase your Guts, go for the sexy shots!” Mondo can restore the mood by looking in her eyes, however, which is necessary as she’ll ditch you if it cools off enough. Once you’ve gained enough guts by staring at her, you give her presents until she falls in love with you and gives you a weapon. It’s hard to predict how people will react to this mode, and I’m not touching that with a ten foot poll, but it’s surprisingly entertaining and all in good fun. 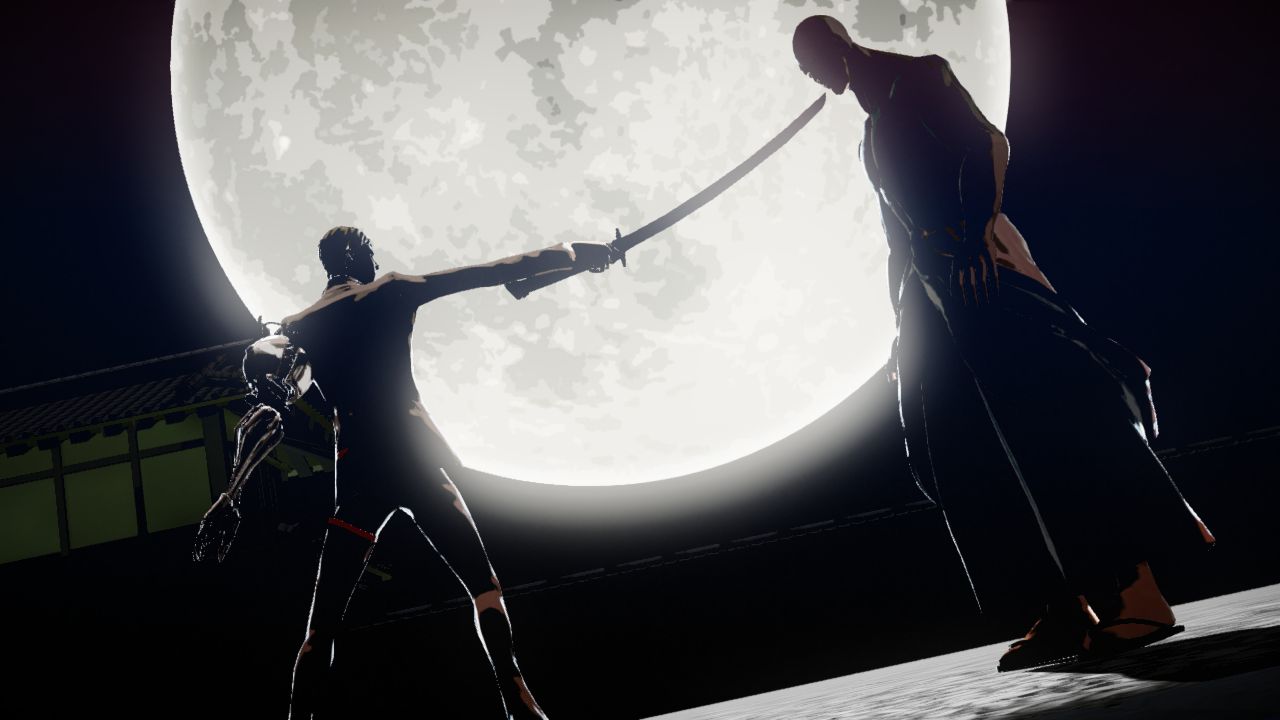 Killer is Dead is not everybody’s cup of tea. It’s avant-garde, darkly humorous, hyper-violent and different from most every game out there. It’s like the weirdness of Killer 7, Lollipop Chainsaw, Anarchy Reigns and Catherine rolled into one game, but narratively removed from anything that’s come before it. Many will simply not understand what it’s trying to accomplish, but those that do will revel in its capriciousness and be rewarded by an engrossing story that borders on poignancy at times. Yes, the Gigolo Missions are exploitative (and unabashedly entertaining), but it’s all in service of creating a sense of inflated sensuality to bolster the surrealism of the situations. Those who enjoyed Grasshopper’s previous work or are tired of repeatedly being spoon-fed the same game should check out Killer is Dead before it’s rightfully put on “most underrated game” lists in several years by the same people who criticize it now.