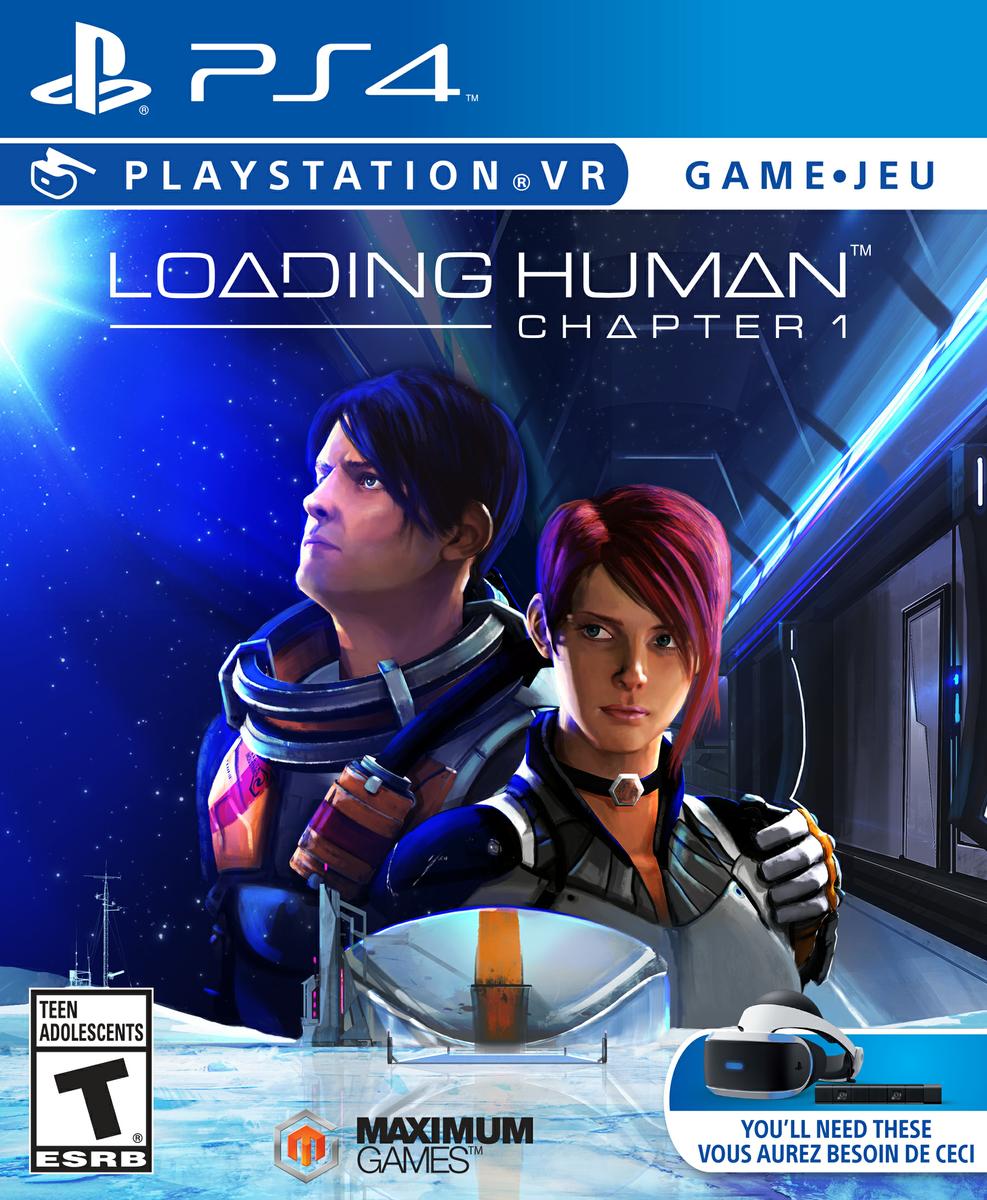 The PSVR launch has been incredibly varied with the types of game experiences available. Interestingly enough, only a few of this first batch offer something for fans of first person adventure titles. Loading Human: Chapter 1 and The Assembly are available, but both are fairly pricey meaning many gamers are making a choice between these two. Neither game is perfect, but both offer their own high (and low) points. Lets dig right into Loading Human: Chapter 1 since it provides an intriguing sci-fi storyline right from the get go.

The game begins with players assuming the role of protagonist Prometheus. No, not the Greek mythological figure, but the name certainly is meant to evoke this classic tale. He’s an astronaut who just graduated and is suddenly tasked with an outrageous mission. You see, his father Dorian is on the verge of death. Dorian, once an esteemed scientist, knows of a way to reverse the aging process. Apparently there’s something called the Quintessence out there in space which offers this ability, but Dorian is obviously too feeble to journey forth and find it himself. Instead he enlists Prometheus to travel light years ahead and obtain the Quintessence in his stead. Such a monumental task seems impossible, but he simply can’t ignore his father’s dying wish. Fortunately, Prometheus is not alone in his quest. Along with AI companion Lucy, there’s also an accomplished geneticist named Alice who plays into the whole tale.

Only a small part of the storyline actually comes across through dialogue between characters. A large chunk of Loading Human: Chapter 1’s backstory comes in the form of Prometheus’s thoughts echoing as players inspect objects. There are also a fair share of diary-style entries and news written on tablets. The trouble with presenting backstory via text is that text is one of the toughest things to view clearly on PSVR. Yes, you can generally get the central section looking crisp, but the outer edges are always fuzzy. There’s a lot of long text and paragraphs to read while playing, which ends up being a terribly non-ideal method of presenting story within a virtual reality headset. This could have been alleviated by narration of the text, but that is currently not present. 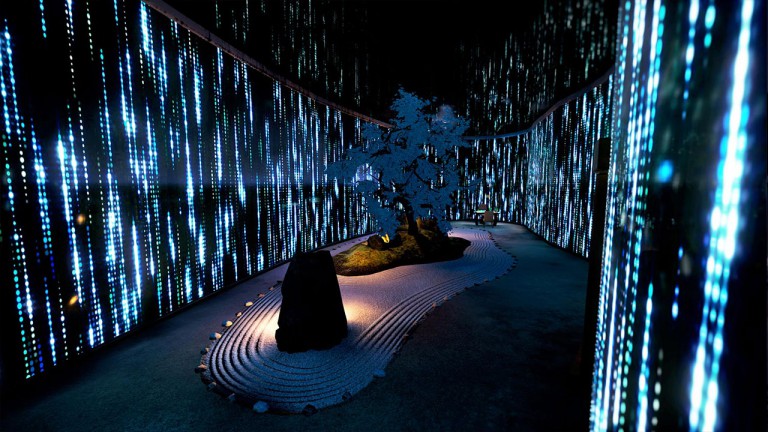 At this point in the history of virtual reality headsets, developers are still trying to determine the best means of controlling characters from a first person perspective to stop motion sickness. Unfortunately, Loading Human: Chapter 1’s means of locomotion is both non-standard and a little cumbersome. When paired with Move controllers (or Vive controllers on PC), players effectively point to signal where they wish to move. This is not a teleportation system, however. For example, pointing forward walks Prometheus straight ahead while pointing the Move wand behind you has him backing up. Turning requires holding the controller diagonally, though it turns at fixed increments rather than one smooth turn. Although the movement scheme makes sense, working with it proves to be more of a chore than expected.

A simple example of this is that objects cannot be picked up if they are too far from your avatar. Even if you can physically stretch yourself forward and “feel” like you’re close enough, the game won’t register that you’re able to pick an object up. On the other hand, playing through with a gamepad proves even more annoying, so Move controllers are still recommended. Graphics and voice acting do their best but also fail to carry the intriguing story setup. Instead of feeling like real people, Prometheus and Alice both seem incredibly stilted and strange. In a weird way, AI Lucy somehow proves to be the most likable of the cast. There’s also a lot of story beats which gets tuned out as the player focuses on solving environmental puzzles. 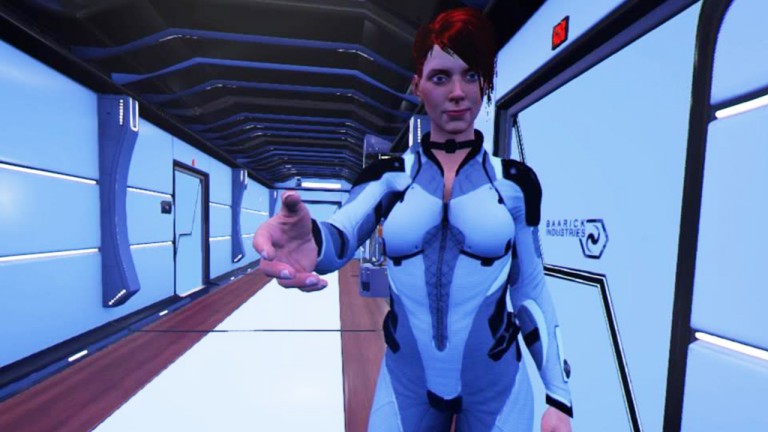 The ideas behind Loading Human: Chapter 1 are exciting, but they don’t get to shine like they should due to a weird control scheme and ineffective acting. Players should be immersed into the sci-fi environment instead of fumbling through it. There’s also the concern if a Chapter 2 will actually come to fruition if this first game isn’t a hit. If not, then even those enthralled by the tale won’t ever get a satisfying conclusion. Hopefully Loading Human: Chapter 2 does come to fruition as by that point the developer could apply fan feedback into modified design decisions for future episodes.