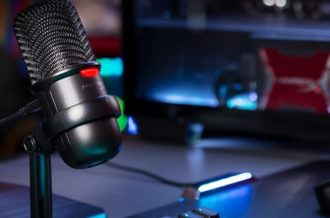 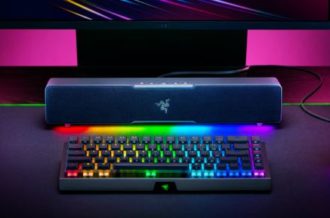 Here we have the RAT 6 gaming mouse to check out from Mad Catz, one of the latest models from their successful line of peripherals. It boasts a high level of customization, but does it justify an eighty dollar cost for any gamer?

The most notable features of the RAT 6, arguably, would be the adjustable palm rest and weight adjustment, designed for creating a more natural feel. The palm rest is incredibly easy to adjust, simply just by pressing a button on the side of the rest and sliding it in and out, and while I admit that I mostly stuck with the two most basic settings (I have tinier hands than most, what can I say), each one did feel notably different in one way or another, so it suits a variety of gamers. The weight, however, isn’t exactly something you can adjust on the fly. You have to unscrew an area below the palm rest, remove a spring, then either take out or add one to three small weights. The process felt a bit clunky at first, with some parts easy to slide out and slip away, but the end result did genuinely feel like a lighter mouse, even if the effect was tricky to initially notice. 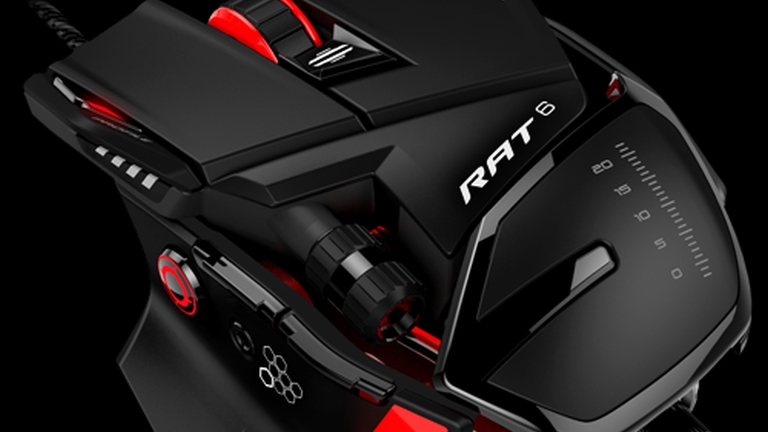 Testing it out in the field with some first-person and FPS games, being able to adjust the sensor resolution (or DPI) with just the click of a button does indeed make quite a notable difference and switched to each resolution nice and smoothly, and the placement of the button for it right in the middle behind the scroll wheel actually works surprisingly well. The precision aim button is also a nifty feature, though slowing the cursor movement for steady aims feel more useful in sniper situations such as in Borderlands and Far Cry games. The second things get frantic, it becomes a bit useless, though you can thankfully also adjust the movement speed there as well if you still need it in the heat of battle.

The most useful feature for me, however, was the ability to map virtually any function to any button, because assigning the shift and control commands to the browser back and browser forward buttons on the side by your thumb finally put the typical stealth and dash functions in a more convenient place, where it felt a heck of a lot more natural. It may not be a new feature, but it was definitely one that was still pleasing. The software used to set up these controls does feel a bit daunting it first, but quickly becomes easy to understand, with a decent interface to manage. You even get to use the Kameleon RBG lighting to illuminate various sections of the mouse in whatever colors you prefer, or even set them to change or blink in a specific pattern…expect for the DPI level and profile cycle indicators, though, which always remain a bright red, which seems slightly off-putting. And I’m not entirely sure who would need a mouse to have a full-on rainbow going every half-second (for distracting one’s opponent, maybe?), but you definitely can’t say it doesn’t add flair.

If there are any other notable complaints, it’s that after only a short while, it seemed like the scroll wheel was starting to make some squeaking noises, which got slightly grating at times. Of course, you can also program the thumb barrel when it comes to having to scroll through your weapons/commands/etc, but it did make me worry a little about durability. The other is the little area on the left hand side below the precision aim button, which I guess was meant to be a thumb rest of sorts, but just felt like an unnecessary design choice that annoyingly tipped the mouse slightly if leaning on it. Speaking of aesthetics, I also admit I prefer something a bit more sleek, since the RAT 6 resembles something more like a Michael Bay Decepticon. To be fair, though, given the number of options, I understand the direction they went in. 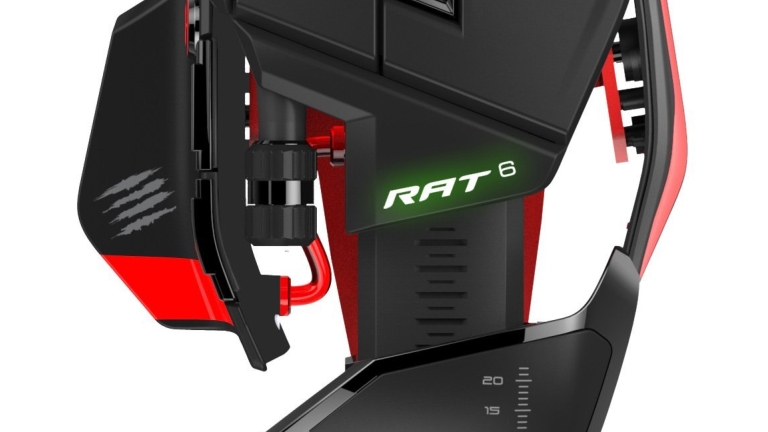 In the end, the RAT 6 is a good gaming mouse, but it may not be worth $80 for more casual gamers. It has nifty features, but it feels aimed more at pro FPS gamers than the average player (the lack of unison buttons making it seem less suited for something like a MOBA as well). Still, if you’re looking for good enough mouse with a nifty degree of customization, the RAT 6 may work for you, assuming the price isn’t too much of a sticking point. For everybody else, maybe see about something simpler before going all in on a mouse like this.