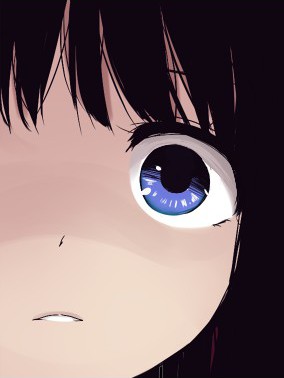 Indie games are nothing new. Over the past few decades we’ve seen all manner of independently-produced titles come to PC and consoles across the globe. Back in 2012, Japanese developer Sen created a free horror tale which reverberated throughout the community. Designed using WOLF RPG Editor (similar to RPG Maker), it quickly gained a following that expanded beyond Japan. This expansion was helped in part to the intense hunger for indie horror games at the time as well as a fan translation. Four years later, Playism have brought Mad Father back with a number of enhancements and are selling it on both their own storefront as well as Steam. It may no longer be free to download, but the low price matches up with the variety of updates to the classic gameplay and graphics.

So, what is Mad Father? It doesn’t take long to discern what the game’s title is all about. In the opening sequence we meet a young girl named Aya as she sneaks around near her father’s laboratory. Screams emanate from the closed room, allowing the player to grasp immediately that her dad isn’t a nice guy. Little Aya knows her father’s deadly secret – but she still loves him dearly. Now that her mother has died her father is all she has left in the world. Things are somehow about to get much worse for both of them. For reasons presently unknown, spirits suddenly appear and take her father away. It’s up to Aya to brave the suddenly spooky mansion and save him from these ghostly clutches. Thus begins the story of Mad Father.

Although sometimes described as an RPG, the gameplay falls much more in line with a classic point and click adventure. Players must explore the mansion, discover clues, solve puzzles, and occasionally interact with other characters. The main play loop deals with helping out the somewhat peaceful corpses scattered across rooms. For example, one poor ghoul has lost her eyes and can’t leave a room. Those who find her eyes and manage to bring them back will receive a reward of sorts for their kindness. It’s not required to help every single ghost on the journey to beat the game, but there are definitely perks to fully completing Mad Father. Every once in awhile there are also enemy encounters. These have been changed from the original release which just had a QTE requiring rapid button presses. 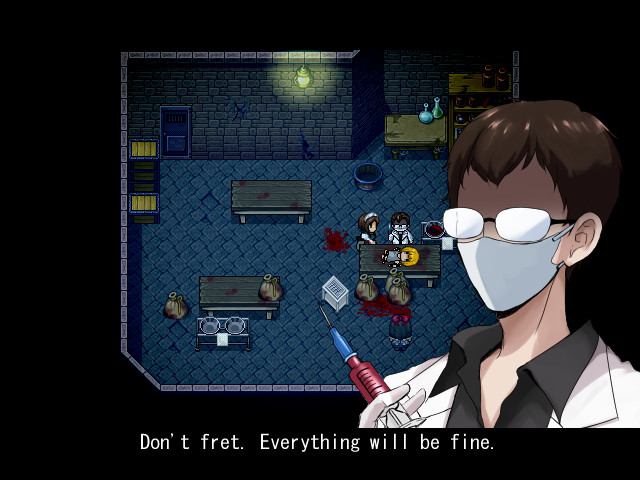 The tweak makes it so players must match QTE button prompts quickly before Aya’s health completely drains. At the start this gameplay proves a little challenging, but isn’t hard to get accustomed to. In actuality, the entire game isn’t all that difficult because her health regenerates automatically. As far as challenge is concerned, the biggest level of difficulty comes simply from figuring out the solutions to puzzles. Luckily, a lack of truly dangerous threat makes it (mostly) safe to explore rooms as much as needed. One change of making key items glow ensures that it’s not as easy to skip right past a necessary object, as well.

Mad Father might look rather like a retro game with its pixel art aesthetic, but that hardly stops the experience from getting creepy. There are many instances it manages to shock despite the graphics, much like Corpse Party. This is helped by placing a child as a protagonist. Aya’s good-willed nature is occasionally turned against her in dramatic fashion. The dark storyline manages to entice players immediately, which makes every threat against Aya feel even more troubling. Interestingly enough, her childish manner is even used as a gameplay element itself. It really helps Mad Father stand out against basically any other non-combat focused horror title out there. As part of the updated version, new scenes have also been included to expand backstory and add more dialogue. 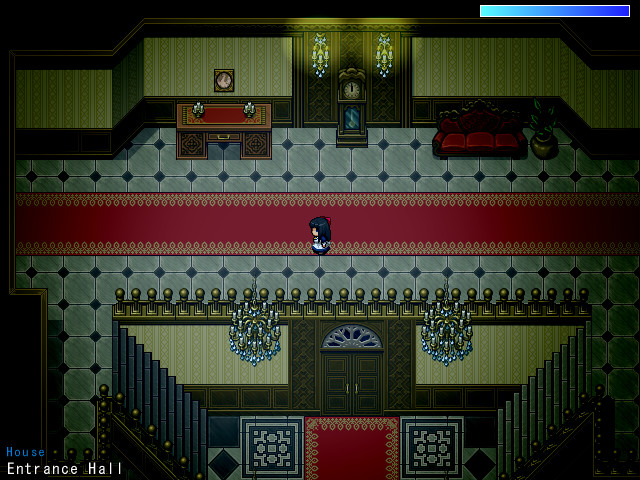 Beyond the main gameplay of exploring and unraveling a sordid tale, there are also some optional side tasks to complete. The main one is uncovering a side storyline bit which grants access to a different ending. There’s also twenty strange little gems scattered about the mansion. If you can collect them all this aids in unlocking another ending after you’ve seen the main three. In all, there are five endings to unlock and luckily none require a full restart if you make a few save states throughout. Finding each orb and replaying the final sequences to get each ending took just around four hours for me, though others might be a bit faster if they’ve played before. It might not seem like a tremendously long game, but the time spent with it is absolutely engaging.

The biggest problem with this release of Mad Father has nothing to do with the game itself. In an unfortunate turn of events, there have been a great many bugs plaguing this release. Right out of the gate there were many who reported issues of being unable to load saved games – a huge deal since it’s not quite short enough to beat in one sitting. A patch was released but it also came with issues of its own, with some gamers finding themselves completely unable to launch the game. There’s nothing worse than when this happens, as it leaves folks without any chance to sample it at all. Massive issues such as this remain the case for some players over two weeks after launch. People should be able to experience the horrors of Mad Father’s storyline and atmosphere — not the nightmare simply getting it to run. 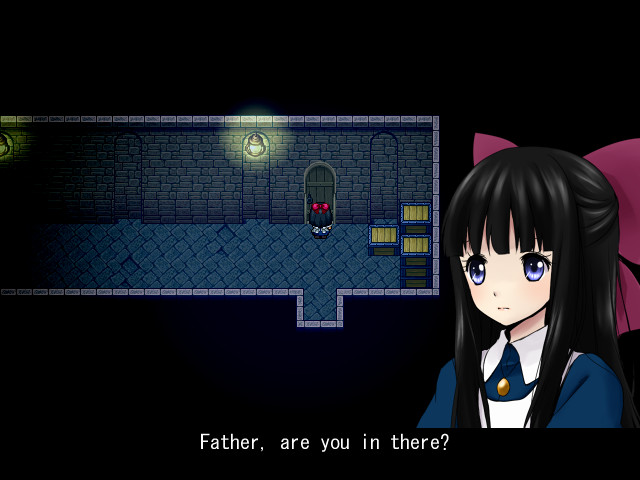 It must be noted that while fortunately the game never had an issue running on my PC, there have been simply too many reports from gamers to ignore the crashes or save bug as a rarity. If it were possible to confirm that the game runs on a PC via a demo, then it would be so much easier to recommend. There are so few modern indie horror games which do not rely on jump scares to some degree that it stands out. What makes Mad Father scary is its atmosphere and warped father daughter relationship at the core. This, paired with enigmatic visuals and haunting soundtrack, ensure that the game sticks with you after the credits roll. Most interested in Mad Father, however, should wait until confirmation of a new patch which resolves these massive issues before diving in.