Spring is almost upon us, and that means the return of Baseball and, by proxy, the next installment of MLB 09: The Show. Despite already having the best baseball product on the market, Sony Computer Entertainment has spared no expense in injecting their series with a dose of over the counter supplements supplied to them by an unnamed cousin. A-Rod jokes aside, the development team has really spent their due diligence with this year’s installment expanding both the Franchise and Road to the Show modes while maintaining the quality that earned them their reputation.

In terms of game play, presentation, and sound design the game is essentially the same as last year’s iteration. This is not necessarily a bad thing especially since all the sounds are top notch and the various game play mechanics are seamlessly integrated into the game. Pitching is once again handled by a small mini game where a few well timed button presses can determine the difference between hitting the outside corner and throwing a wild pitch. Hardcore baseball fans will be able to dominate hitters by adjusting their pitch order but the casual player will find no problem getting strikeouts if they follow the catcher’s suggestions.

Hitting still relies on prediction and timing. Batters are forced to play a game of cat mouse with the pitcher where guessing the type of pitch and location is key to success. It’s as close to real life as it gets, which is ultimately the goal of any sports game. 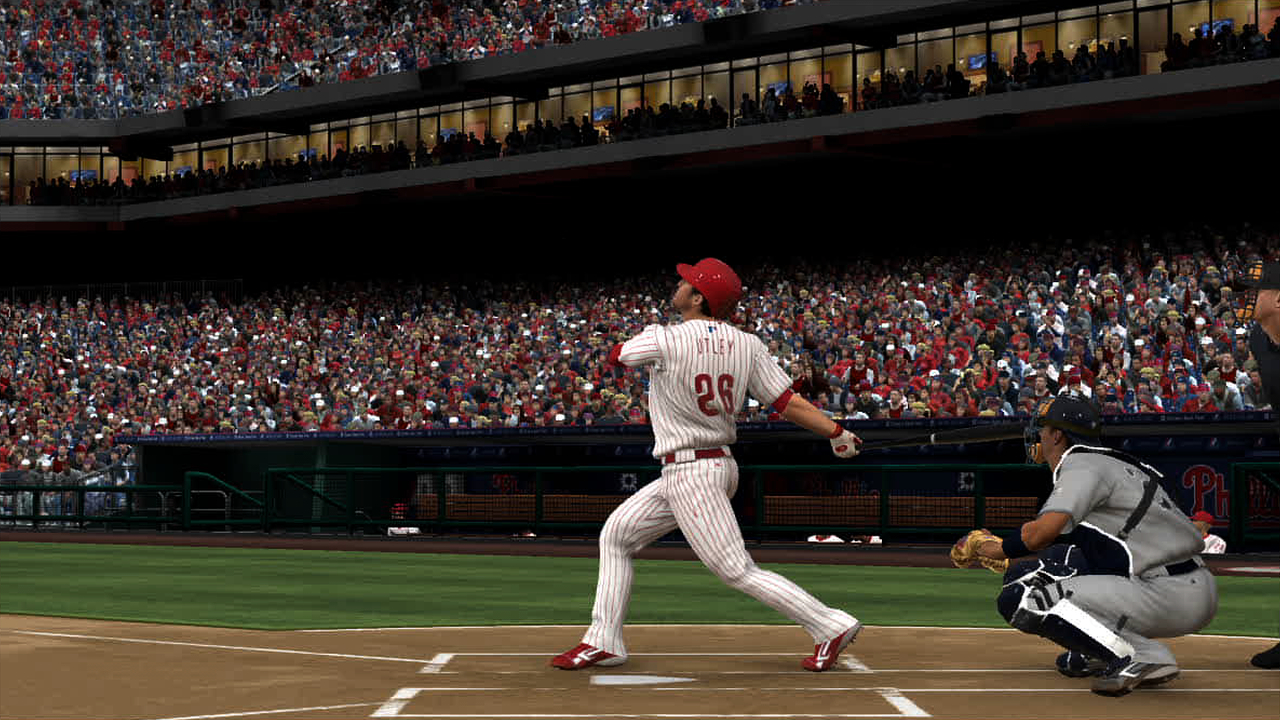 While last year’s game had fantastic graphics and gave special attention to each player’s signature batting stance, there were still some unfaithful representations; specifically, Ichiro. It would have been nice if they fixed these minor problems, but the overall presentation is so good that it seems like a minor complaint.

The new Franchise Mode features expanded rosters and a more robust front office. Players will now have full 40 player rosters, making it even more important to carefully consider playing time for young prospects and potential minor league contributors. For dedicated players, a new waiver system has been implemented making team adjustments even more customizable for those making a playoff push down the stretch.

If the whole team management thing is too complex, Road to the Show puts players in control of a young player making his way from small town minor leaguer, who is created through an extremely customizable player creator, to Major League all-star. They have really streamlined the whole system this year by skipping to portions that directly involve the created player and relaxing the requirements for success. The mode is extremely entertaining, but long load times and a lack of reward for defensive plays mar what could have been a great experience.

Another of the touted new features, Roster Vault, allows players to download and create new rosters as they see fit. It’s a nice touch in terms of customization but nothing compared to the living rosters in the NBA Live or FIFA franchises. In a sport where slumps and streaks often determine who wins or loses, automatic roster updates and stat adjustments seems like a no-brainer. 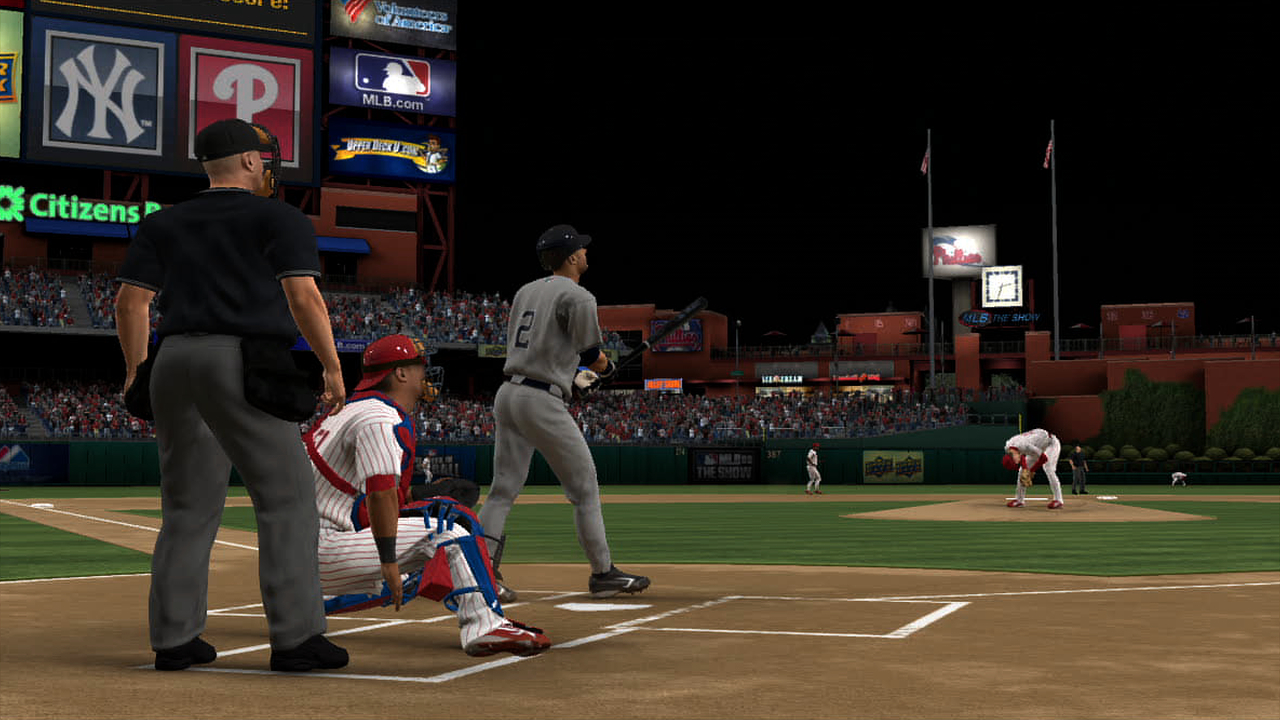 Ultimately, MLB 09 walks a fine line, catering to both hardcore baseball fans and more casual players. There are a lot of deep game play elements and features to be explored, some complex and intricate. However, players that never see these features can still enjoy a superb baseball simulation.