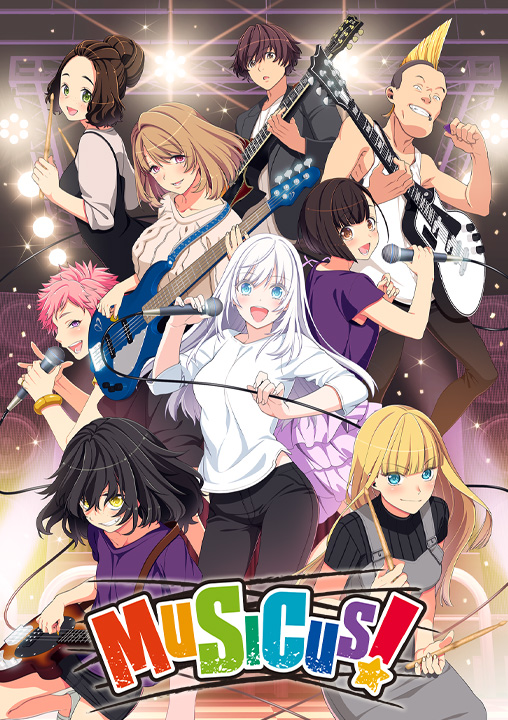 Visual novel developer Overdrive are well known both in and outside of Japan due to the vast majority of their games being released in English via MangaGamer. This continues with the release of Musicus! on PC (available on Steam and MangaGamer storefronts). Anyone who has ever played an Overdrive game before knows that they’re always extremely high-quality releases from visuals to audio to storyline. The company also adores long-form storytelling. Most of their titles regularly span over thirty hours to complete. Musicus! is no exception to any of these established expectations. As with games before it, it provides an expansive, endearing and most of all compelling story to follow along for many hours.

Musicus! centers around a young man named Kei. As a result of flunking out of high school, he’s now taking classes at night part time to prepare himself for enrolling in a (hopefully) prestigious university. He wants to become a doctor to please his parents. Things take a sudden turn in his life one day, however, when he’s tasked with writing up a magazine article about a local rock band called Kacho-Fugetsu. Despite not being a fan of rock music, once he hears the local band play he immediately connects with the music. As he continues to interact with musicians and music, it quickly becomes apparent that the path his parents set for his life is not the path Kei wants to pursue. Once given the opportunity to take the place of someone leaving Kacho-Fugetsu in order to keep the band from disbanding, he makes the fateful choice to accept.

Often Overdrive games have a musical element to them. Bokuten – Why I Became an Angel features a guitar-playing angel. Other examples such as Kira-Kira are visual novels centered around bands. Fortunately, the soundtrack perfectly compliments this story focus. Not only are the typical background tracks good, but there are also actual tracks from the bands in the game that play during the appropriate scenes. In other visual novels it’s typically the case that the only vocal track you get is the opening and/or ending of the game. It helps set the scene and makes you feel closer to the rock musicians on display. There’s no room to criticize the soundtrack — it’s just a shame it isn’t available as a digital purchase on English storefronts. 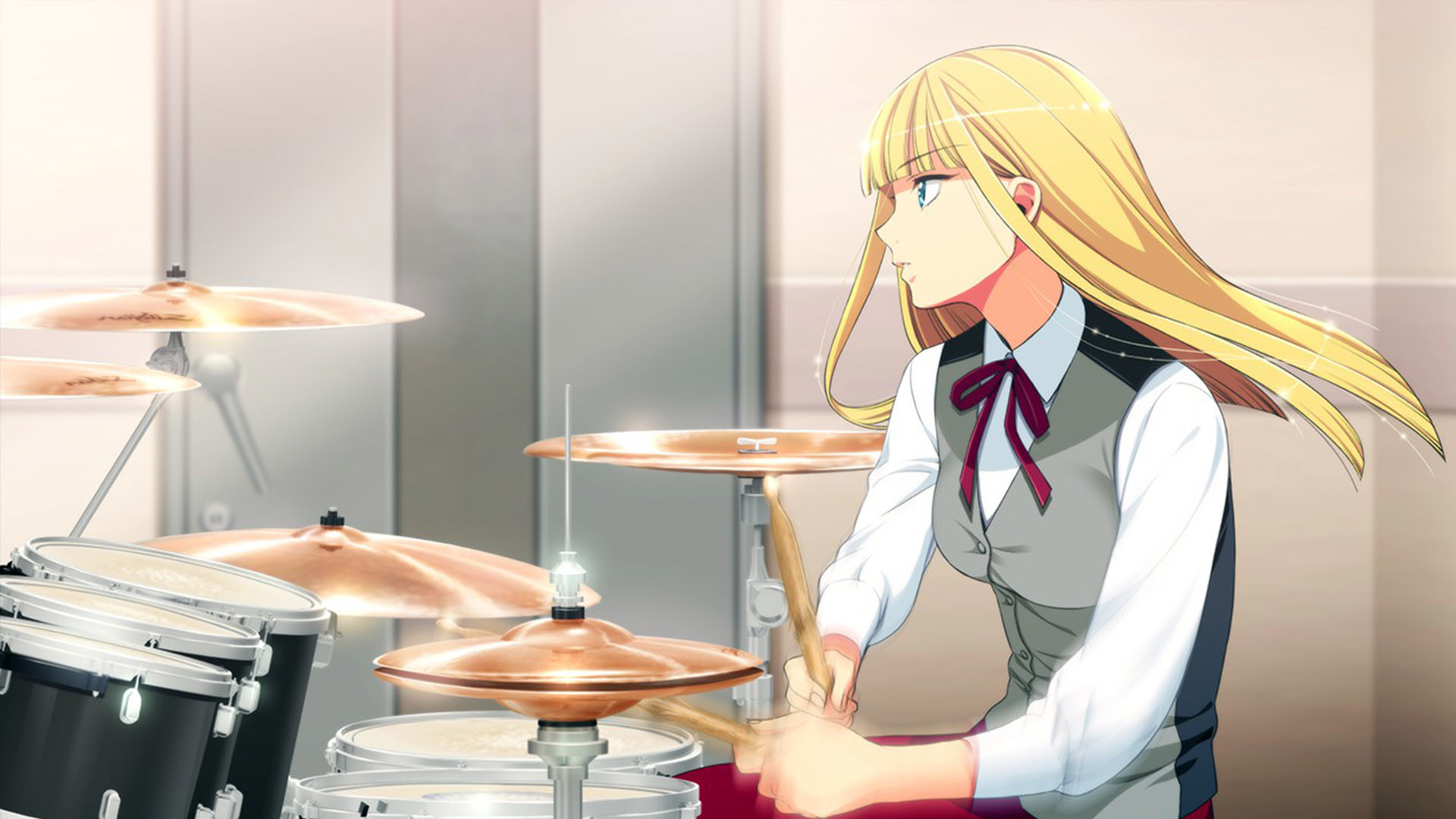 One thing that some visual novel players might not enjoy is the NVL style presentation. What exactly does this mean? Many visual novels feature UI with text at the bottom of the screen and a sprite of whoever is talking at the moment on screen. A NVL game means that the text covers the whole screen instead. The text background is transparent so you can read the text but also see characters and backgrounds behind it. If you’ve ever played Higurashi When They Cry or Umineko When They Cry then you’re likely already accustomed to this type of UI style. Even though you can’t see the images unobscured by default, you can always right click to hide the text and get a clearer perspective. The art itself is high quality and looks pulled straight from an anime series. It’s not like the NVL style is done to hide the graphics from players.

Gameplay is Musicus! is nothing new for visual novel players. Between reading tons of text you’ll be able to set Kei down four different paths by selecting dialogue options. There’s a decent number of text options so it never feels like you’re just sitting back and reading for massively long stretches at a time. Those looking to complete all of the endings will be in for the long haul, though. Expect to spend anywhere between forty to eighty hours to complete that task. The huge range is due to differences in people’s reading speeds. 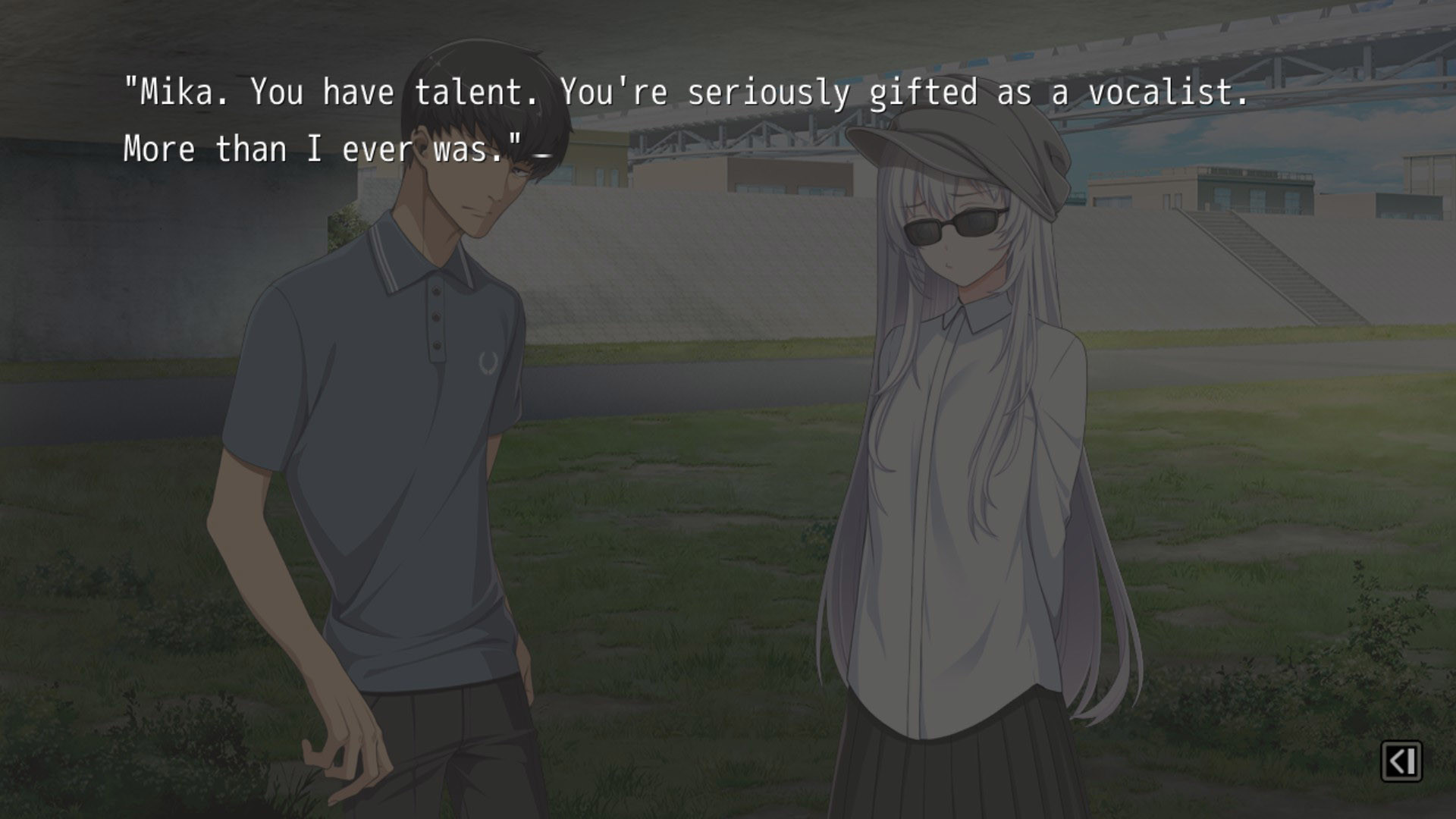 Voice acting is another strong suit of Overdrive-developed games. Each character has a distinctive voice to go with their personality and is clearly acting to the best of their abilities. The Japanese voice acting is available for all characters minus the protagonist (as is standard in visual novels). All other characters are voiced, however, and players can toggle voices for each character on or off as desired. My suggestion is to keep them on as it strongly enhances the experience when reading through a long story like this.

Each character is wonderfully unique. In many visual novels set in high school settings you end up with the same tropes for the main heroines. That’s hardly the case here. Yes, many of the characters start out going to night classes part time, but otherwise this is a story primarily focused on music and bands. The characters are not cookie cutter in the least. Each one has their own hopes and dreams and things going on in their world. They’re totally vibrant and fun to watch interact. It’s thanks in large part to the cast that the storyline never feels like it’s in a lull throughout the complete playtime. 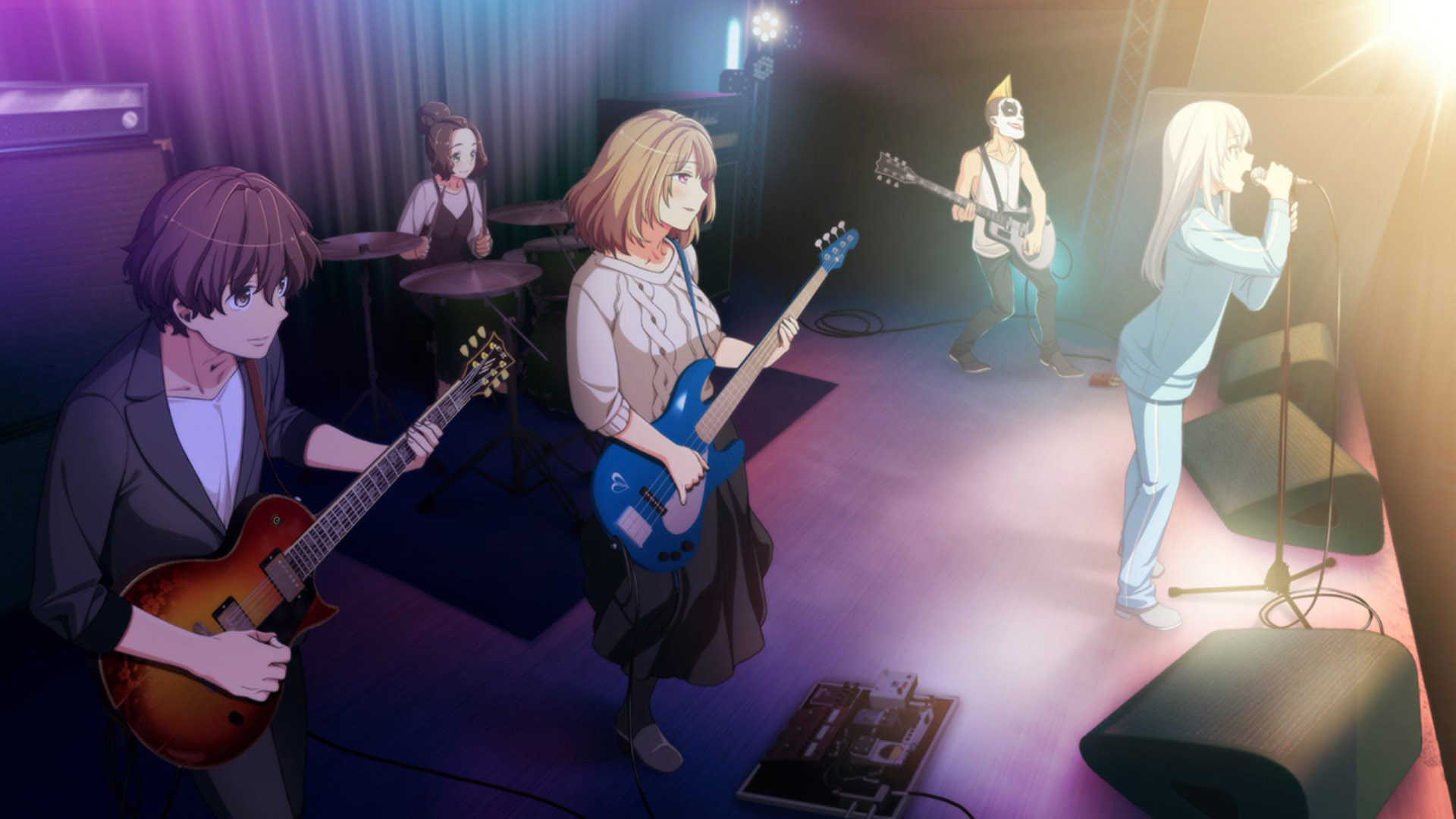 Musicus! might not be the best game from Overdrive, but it’s high on the list. The sad thing about this release is it’s the last game that Overdrive will release. The company has always worked toward creating games they want to make, rather than focusing on popular trends that will sell the best. Their commitment to their own ideals allowed them to produce yet another excellent visual novel. Fans owe it to themselves to pick this one up. Those who have yet to play an Overdrive game should also look into this title. Musicus! is a wonderful visual novel with flamboyant characters, awesome music and an enjoyable and emotional story that you won’t soon forget.