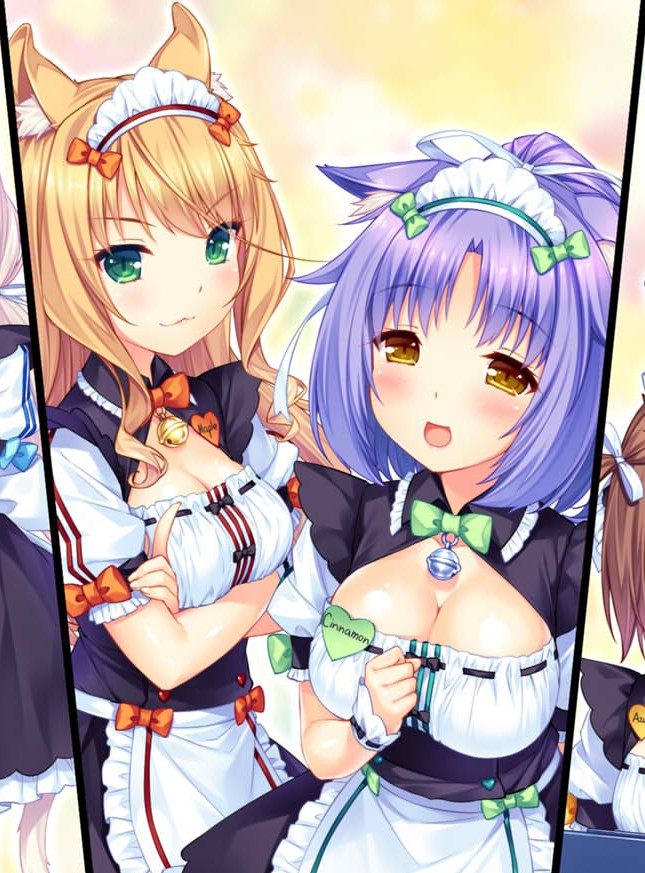 Nobody can stop Nekopara. Then again, why would anyone want to? This visual novel series is now on its fourth entry and comes packed to the brim with adorable catgirls living their strange life at the La Soleil pastry shop. Nekopara Vol. 3 picks up where Vol. 2 leaves off. Protagonist Kashou Minaduki no longer finds it strange to have his staff comprised almost exclusively of his family’s catgirls. Instead, the fellow has found himself falling for each of them in turn. Back in Vol. 1 he made catpanions of Chocola and Vanilla. Next came two more relationships with Coconut and Azuki in Vol. 2. Yes, the trend continues in Nekopara Vol. 3 which means it’s finally time for Maple and Cinnamon to step up to the plate.

As was the case for previous main volumes, Nekopara Vol. 3 not only gives players more catpanions but also provides much more insight into the targeted catgirls. Before this, Maple and Cinnamon were non-important characters who only showed up at key moments. Now players finally get to see what kind of women they are. Maple, it turns out, may seem reserved and haughty but that’s not all there is to her. While most catgirls seem to have no goals in their lives except to lay about with Kashou, Maple actually has a dream she would love to chase. Of course, that doesn’t preclude her for falling for Kashou along the way. Cinnamon has always been a perverted comic relief character. She still fits that bill here. Now we just get to peek into her relationship with Maple both in the past and present.

Upon an initial playthrough, it almost feels as though this game is longer than previous entries in the series. However, it actually clocks in at around two to four hours of playtime just as Vol. 2 before it. This sensation is likely caused by the fact that a lot more goes on in Nekopara Vol. 3. We’re not simply confined to La Soleil and its nearby park anymore. There are a few plot threads running through the story as well. Sure, it’s not anything super deep, but there’s a bit more than surface level hijinks going on. There are also a fair share of adult sequences, as there always are, which no Steam players will be able to access without first purchasing a patch off of Sekai Project’s Denpasoft storefront. 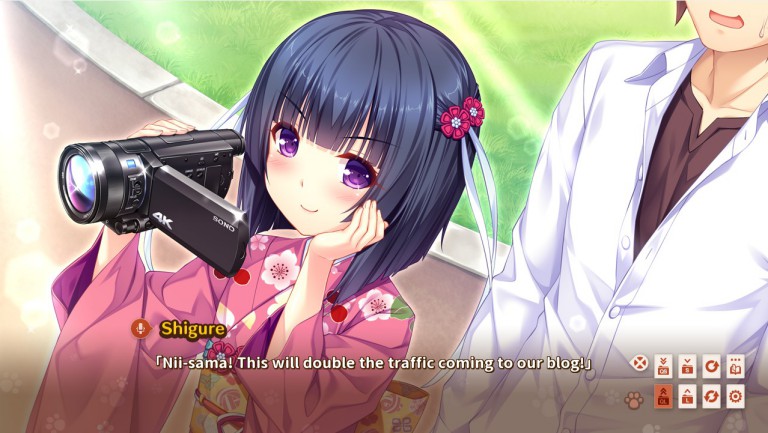 There’s no attempt made to bridge the gap between what happens during the scene for readers of the Steam version. Things might simply start to get heated out of nowhere (always prompted by the catgirls) and then there’s a flash of white. After this sudden and terribly ungraceful transition, we’re left going through the eye-rolling pillow talk between Kashou and the various catgirls. With that said, there is still some nudity and sexual content retained in the Steam release. So don’t go in expect pure wholesome catgirl times just because you’ve opted for the “all-ages” edition. C’est la vie.

Nekopara is always a visual feast and Nekopara Vol. 3 is no different. Once again we’re treated to copious high quality anime CG artwork as well as active, bouncy sprites. With that said, if you’re the type to click through before a line is completed, be in for some weird sprite animations. The animation speeds up, causing the characters to appear as if they’re vibrating dangerously. There is still full voice acting as well (aside from Kashou himself). Again you can also opt to play through the game with text in English, Japanese or Chinese as needed. Just be aware that the voice acting is only available in Japanese. 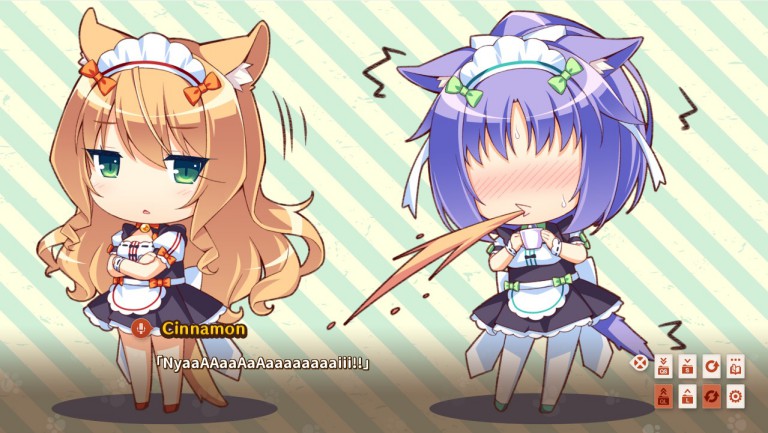 While Nekopara Vol. 3 may be the best of the Nekopara releases thus far, it’s still a far cry from more developed visual novel narratives out there. The thing is that nobody comes to Nekopara expecting that. They see a colorful cast of catgirls and a harem theme and know whether or not that’s exactly what they’re looking for. The real question is what will happen next now that Kashou has succeeded at his weird unexpected quest of romancing every single catgirl in the game. Some believe Vol. 4 might finally take a turn to a taboo romance – but that might be a bit too controversial – or obvious.

Given that Nekopara is such a silly harem game, you would think that Kashou is the happiest guy in the world. While he seems to be by the conclusion, he also is written with a lot of reservations about his actions toward the cast. If anything, this makes one get a weird vibe about him. Players want to live vicariously through an amazing catgirl harem god – not experience what a nervous, dense buffoon he honestly is. Perhaps by the next volume he’ll have finally gotten rid of these reservations to live his fictional life freely. 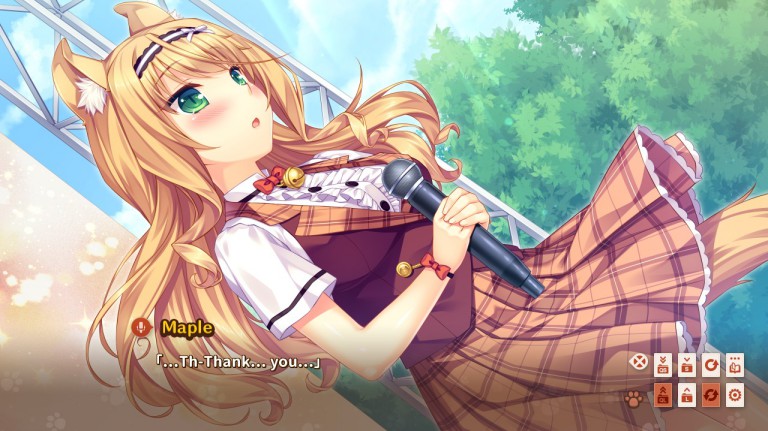 Nekopara continues to grow with each release. Although somewhat predictable in regards to its sexual aspects, the storyline is becoming less of a throwaway component, even if it’s still short. Fans finally know a lot more about each of the characters and likely have their favorites. There’s still something to be desired of Kashou’s characterization, as well as the tale in general, but it seems to be going along the right path. Fans should feel confident they’ll enjoy Nekopara Vol. 3 and then find their appetites whetted for the upcoming Vol. 4.