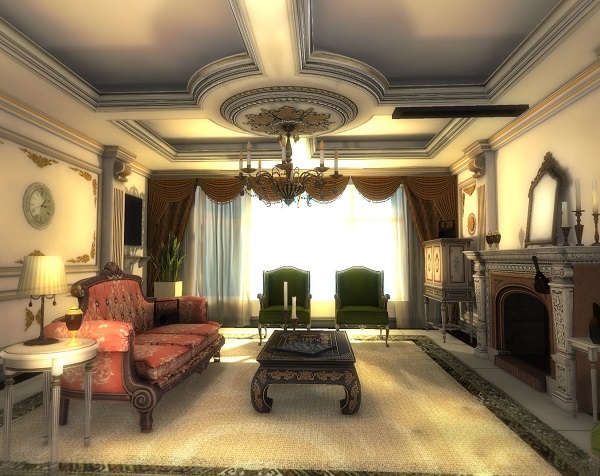 Upon finishing Only If, you probably won’t know what just happened. The events in the game are never confirmed or denied as “real.” The things you see and do skew perception and narrative. It’s a game advertised to “play with your expectations.” Taking cues from surreal fiction and trippy, mindbending film, Only If tells a simple story in a very complex way. Intentionally misleading and full of bizarre twists, Only If is the most intelligent game to ever hold the tag of “free-to-play.” But Creability’s indie demo reel is an unbalanced oddity. 50 percent Game of the Year nominee and 50 percent stale and completely uninspired puzzle game, what you’re left with is worth experiencing, but could’ve been so, so much more. 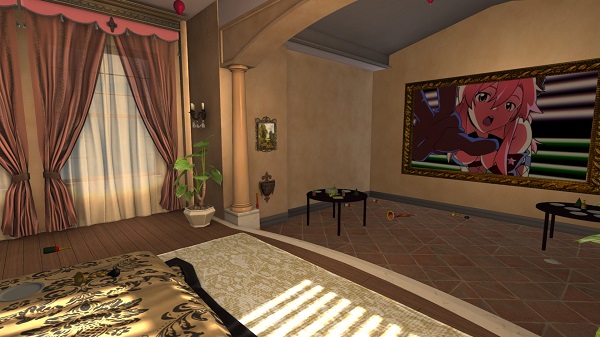 Only If follows Anthony, a young man who awakens in an empty bedroom after a long night of partying with his female companion Sam. After coming to, Anthony is contacted through radio by a gruff, angry man named Vinnie and discovers that Sam is missing. The rest of the game follows Anthony’s journey to find Sam and escape the bizarre prison that Vinnie sets up for him. Bathed in surreality and dream-like atmosphere, Only If is a game intentionally designed to trick and toy with you. The environments shift frequently and the solutions to the many puzzles are surprisingly creative, sometimes breaking the fourth wall. The story itself has a number of left-turns, all capped off with some fantastic voice acting. The best part of Only If’s story is its complete lack of pretentiousness. Despite focusing on some surreal subject matter, the characters give the game a surprisingly down-to-earth vibe. Anthony is simply a guy who’s lost his train of thought. There are no dark undertones or subliminal political preaching; it’s all human. His story to find answers to his questions is captivating in all the right ways, even if some questions are never answered.

Only If is, at its core, a first-person puzzle game. Upon entering a room or area, Anthony must scan the environment for clues and use different objects to complete different riddles, allowing him to progress. However, an early decision in the game winds up determining what you’ll experience in the game. One path is absolute gaming bliss. On this path, the game takes full advantage of its dream-like identity (even going so far as to mention the film Inception). Environments are multi-layered with excellent uses of space and perspective. Puzzles break the fourth wall in crafty ways and the amorphous architecture makes the levels shift in unpredictable patterns. It’s exceptional at this point, even when one stage requires to you to navigate some tricky jumping puzzles and standard shooting stages. But the way the game uses the surreal to craft its narrative and puzzles is where you see something amazing. In this part of Only If, you can see progression of puzzle games entirely. If the entire game was like this, I could see it easily being one of the best games of the year. 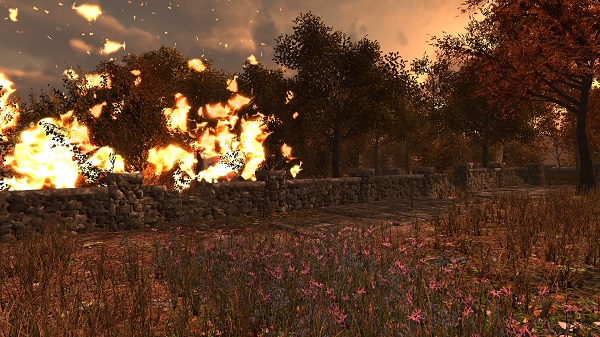 But sadly, it isn’t. The second path is a crushingly derivative mix of game tropes that wind up souring the entire other half of the game. This second path uses finicky stealth elements (some ripped straight from Amnesia: The Dark Descent), terribly clichéd switch puzzles, and environments that never feel fantastic or dream-like. Sure, there’s a setpiece here and there, but they mean nothing since you don’t feel involved. The second half of Only If uses some of the most overused design elements ever seen in a puzzle game, from finding the right combination to a safe to collecting objects to activate a windmill’s mechanism. Compared to the first half’s imaginative spin on puzzle games, this is a travesty, a purely pedestrian example of puzzle gaming at its most uninspired. I can’t overstate this; this entire section drags Only If down to criminally middling levels, insulting the vision behind its other half.

This division of ideas only grows in the presentation. While the surreal mindscape of the first portion uses beautiful autumn parks, giant falling purple gems, and a dynamically changing world, the second half has dull, brown building interiors and unappealing outdoor fields. The difference is unbelievable and it makes the entire game feel disjointed and uncomfortable. Fortunately, the voice acting remains consistent. Like the characters they play, the voice cast sound honest and settled in their roles. Despite having a mere three characters (four if you count a minor accomplice), you hear pure and legit dialogue as if a real person is involved in the game’s struggles. While the dreamy half gets a majority of the best writing, the vocal performance quality is still superb and remains one of the best parts of the entire game. 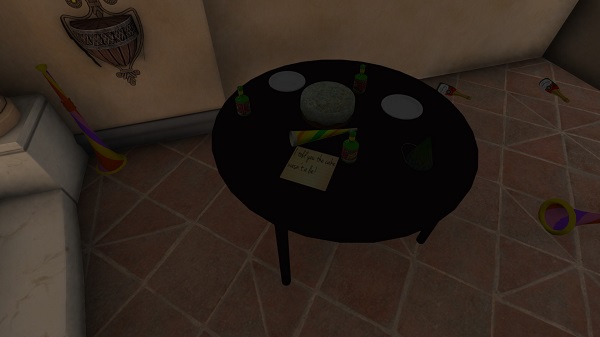 50 percent of Only If is made up of incredible ideas and the other 50 percent of terrible ones. On one side, you see fantastic uses of Alice in Wonderland-style atmosphere, where you’re never sure what will happen next. Brilliant art design in its dream-like scenes and a constant vibe of mind-bending, but inventive puzzles contrast with a second half that’s so derivative and unappealing, you’d wonder if they’re made by the same developer. This incongruity is impossible to ignore. But its captivating story and ascendant highs give the game appeal. As Creability’s demo reel, Only If shows a promising developer that has the potential to take the indie world by storm. I can’t stress enough how great the highs in Only If are, but at the same time, I can’t stress enough how awkward and out of place the lows are. Only If, for all of its conflicting ideas, is still worth playing, and considering it’s free to play on Steam, you really have no excuse not to. Just try not to think of what could’ve been.