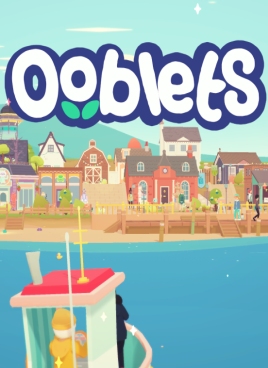 Ooblets has been in early access on PC and Xbox for a while and has now hit the Switch alongside those platforms in its full 1.0 status. This combination life simulation and deck builder offers up a ton of personality and joy alongside farming, conversation, Slay the Spire-like combat and a wide variety of content to enjoy. Those seeking a slice of life game with more personality and color will find themselves at home with Ooblets — as will those just wanting something in the genre that’s more action-focused thanks to the combat system.

Starting off as a new citizen on the island, the player is tasked with meeting new people and right away, the tone of the adventure is light and breezy. The mayor is friendly with a rainbow-colored hat and encourages the player to meet new people, but the game itself doesn’t force this on you right away. If you want, you can just explore the area to a large degree and get a feel for the area and its inhabitants. In doing that, you can see the shops and get a taste for things before fully beginning the adventure and it’s a level of freedom we don’t usually see offered up in life simulations.

There’s a familiar formula at play to an extent, but having the titular Ooblets to help you out changes things up, who will help with farming, battles and problem solving. Your character uses the freshly-grown Ooblets on the farm to take part in dance battles. Battles feel a lot like Slay the Spire with different card combinations allowing for slick combos in battles themselves. It’s Spire-esque, but doesn’t have the same card variety as that game while still offering up something different. Those battles felt like a life or death battle, while these are little friendly dance battles and a victory gives the player a chance to shine. You can give your foe props after a loss or choose not to and shape your avatar’s personality. If a character seems standoffish to start, a bit of kindness allows the ice to thaw much like a real-world relationship. There’s a real effort in the narrative to teach personal growth and acceptance and that goes a bit beyond what other life sims attempt. 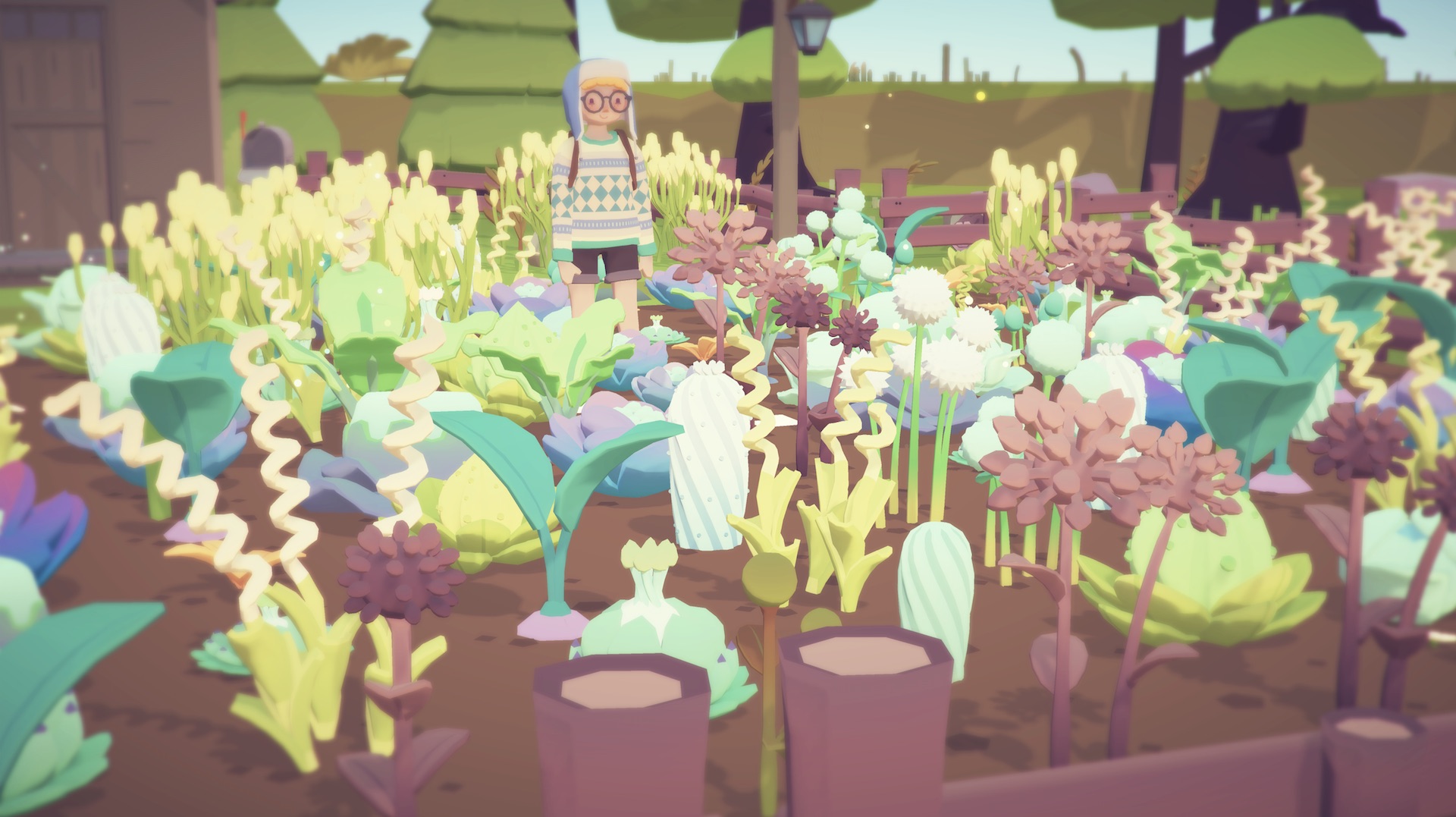 All have their fetch quests, but Ooblets adds more incentive to them by having them tie into expanding the town and fixing things up. Going on a short fetch quest for materials can lead to things like meeting someone who is crucial to getting an old part of the town working again — thus making every quest seem like a part of something greater. There’s a grind to things at times, but players can take breaks from the quest line if they want and just farm or run around meeting people. You can even spend a day going around battling folks to get the hang of that system and maybe earn materials needed for the quest. The amount of freedom offered up allows the player to take the core framework and make their adventure something truly unique and memorable. If you want this to be a gaming about farming and that alone, you can do that and enjoy it while using the ability to meet people as a means to an end towards expanding your farm life.

Ooblets truly shines, however, when it comes to giving the player choice and that’s something a lot of life simulations fail at doing. So many have a rigid formula under the guise of variety because they let the player do things in any order — but it’s the same handful of tasks all the time. Here, you can slack off on the farm and you’ll be fine. You get a couple of days to avoid having to be super-careful with watering crops and can mix and match fetchquests, battles, town exploration and farming up as much as you want in a given day.

The key is to balance the time you have available and ensuring that you have enough snacks on-hand to eat and keep your energy up. Doing so will allow you to spend money to get those supplies, but also have more freedom to enjoy the daily allotted time. Just spending the day chatting with the citizens is fun and this is one of the few life sims, with Animal Crossing as a whole being another, that try to infuse a lot of personality into everyone you interact with. 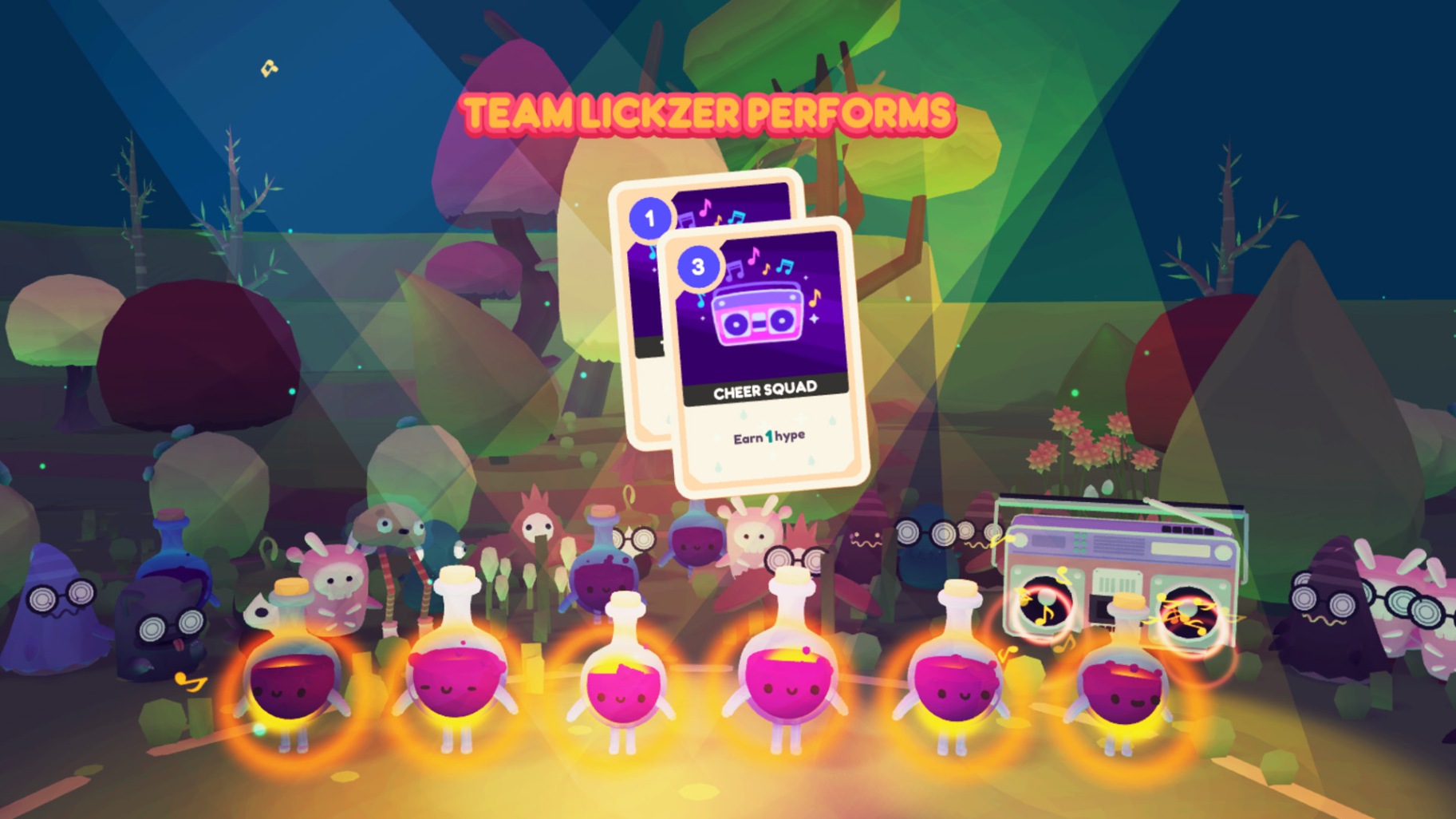 Visually, Ooblets looks great across various devices. In playing both the Switch and Xbox One versions, the Switch version looks about the same overall and doesn’t suffer much of a framerate drop in portable mode. Loading times are longer on Switch in both docked and handheld mode than they are with the Xbox One version, though. No matter which version you play, the cartoony and bright art style shines — but it will pop more on the OLED Switch or an OLED TV. Animations are broad and silly, but that works given the bright and light-hearted nature.

Musically, it’s a super-cheerful adventure and one that nicely melds the audio with the visuals. There isn’t a dower moment in this adventure that isn’t caused by things like just not eating or taking care of oneself and the audio shows that off too. The toe-tapping soundtrack plays in concert with the whimsy and fantastical pseudo-speaking used to allow the player to get a greater sense for the characters’ personalities. Some pseudo-speak quickly, while others are slower and it allows the player to infer a bit about their state of mind. The soundtrack is perfect for the tone of the game, but isn’t an all-timer. 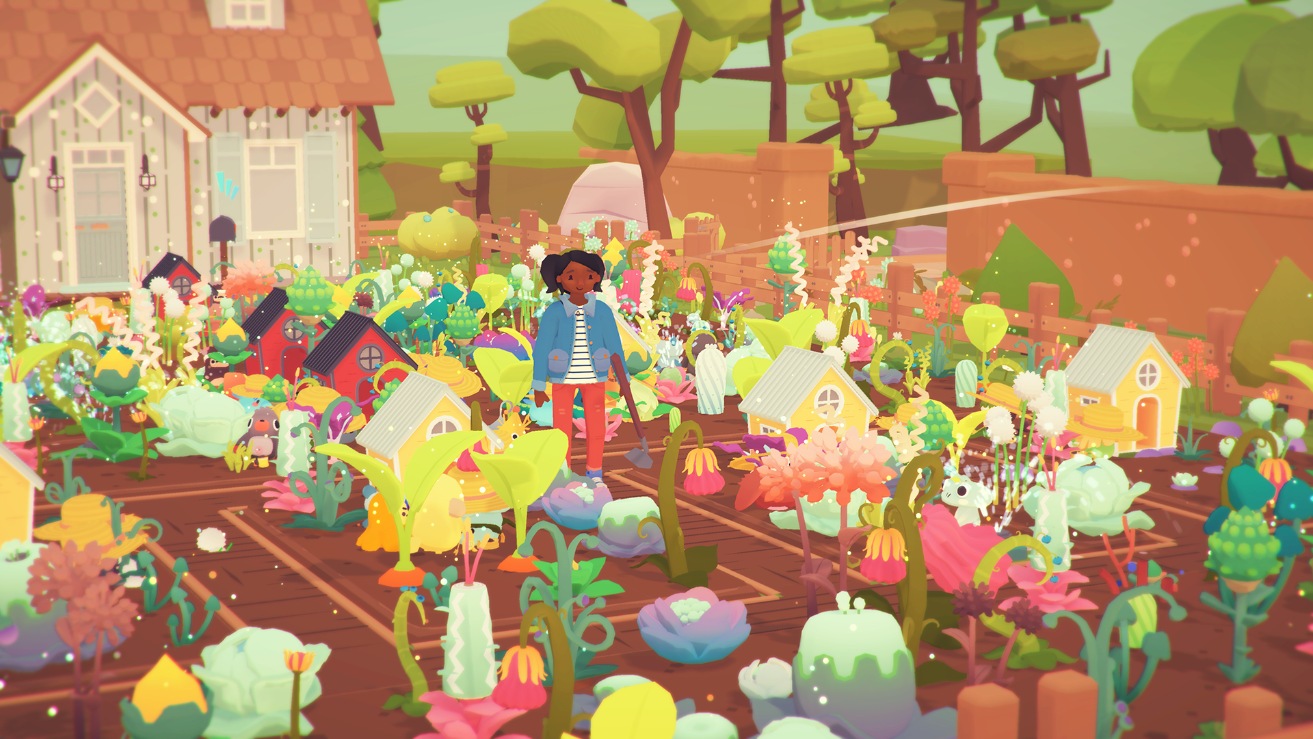 Ooblets as a whole is one of the finer life simulation games ever made. There’s a greater variety of content to do and what’s here is also more fun than most games offering up similar concepts in theory. The ultra-bright world and dance battle system help keep things engaging beyond the core life simulation activities. Those are largely standard in terms of the kind of offerings, but done with a greater emphasis on player freedom to tackle tasks however they choose — perfectly befitting an adventure about the player’s avatar finding their own identity and way within the world. Ooblets is a must-play for life-simulation fans and is a great gateway game for folks who enjoy a good deck builder and have wanted to dabble in the life-simulation genre thanks to the dance battle system.