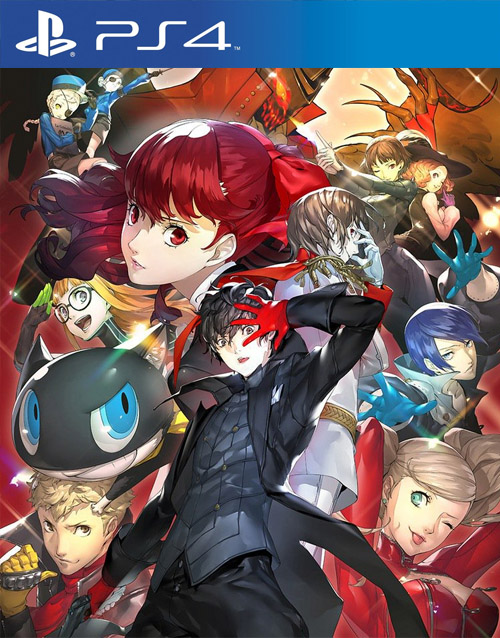 Released three years ago, Persona 5 ended up being one of the best JRPGs of the last decade. It featured a robust cast of characters, a fantastic turn-based combat system (something a lot of developers are shying away from) and beautifully laid out social system that has players building relationships with the most unlikely of NPCs. While other developers are switching to a more action-heavy format, Persona retains everything we’ve come to love with the franchise, just with added style to attract a younger, more impressionable crowd. In traditional Atlus fashion, they’re not done with Persona 5 and intend to make it better than ever. Instead of simply making DLC or an expansion, they have once again opted to update the original game with an incredible amount of new content that interweaves with the original story. Is this up to the standards of FES and Golden or is Atlus milking the Persona tank dry?

If you played the original Persona 5, know that this isn’t a drastically different game. You’ll still be going through the year as a transfer student who is thrown into a mysteriously dangerous world filled with monsters and palaces. You’ll still be grinding through the turn-based combat whilst seducing teachers and doctors, but what Atlus has done is refined it and extended it. Combat has a number of improvements that not only make the game a little easier, but a lot more fun. For starters, Showtime attacks have been added to compliment Persona 5’s flair. At certain points during the story, two teammates will interact and create a special move that will do a massive amounts of damage. These will trigger randomly during a fight (and best yet, don’t require both party members to be in your party) and showcase a spectacular attack. It’s a fantastic addition that adds to the quirky nature and relationships between the characters. Disaster Shadows have also been added that also make battles a little easier. They are slightly stronger enemies and will essentially counter any attack you throw at them, but if you kill them they will explode and do massive damage to the enemies around them, not to mention drop a rare item. These are rare but I’ve never been a huge fan of them because it allows you to relax a bit during the strategic battles. 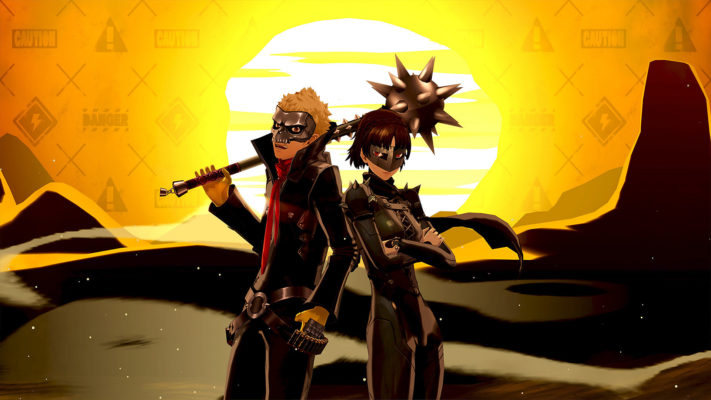 Some of the bosses have also been redone, but not to a major degree. For the most part, it’s just an added enemy or mechanic that needs to be overcome, such as choosing between dialogue that might allow you to avoid unnecessary damage. It’s a fun aspect that spices things up and adds an even longer string of mostly comical events. Mementos has also been updated to be drastically more bearable. It wasn’t bad in the original game, as it was randomly-generated floors, but it was simply going through the same enemies you encountered in the dungeons with a lack of style. In Royal, Jose makes an appearance, a young robot looking kid who also runs the Thieves Den and has a significant hand in Mementos. Here, you’ll be able to collect items spread throughout the floors, not to mention stamps, and trade them in for not only items, but a boost in EXP, Gold and item drop rates through the entirety of Mementos. Speaking of Jose, the new Thieves Den is also a fun distraction that you will quickly forget about when you’re building relationships and progressing through dungeons. It mostly serves as a more social space to view your accomplishments and unlocked artwork. Still, you’re able to customize it and make it you own.

Outside of combat, there are numerous new events and scenes throughout the year with two added characters, Taukto Maruki and Kasumi Yoshizawa, both who intersect in the story nicely. Maruki is a councilor that comes on after Kamoshida’s actions come to light, and Kasumi is a student Shujin Academy who has a lot on her shoulders in making the school look good in gymnastics. Maruki’s role is perfectly set up and really delves deeper into some of the characters’ psyches, although mostly his own. While Maruki’s story is a fascinating one, Kasumi is the obvious attraction. Her role is not only a potential romantic option, but a new member of the Phantom Thieves, and she blends in with the group perfectly. With this comes a brand new dungeon to explore, one that is vibrant and full of charisma, and new Persona to obtain. My only complaint is that she’s a little too generic until her awakening. While Makoto was an uptight girl who fell in line, and Haru an obedient princess (or maybe pawn), Kasumi is kind of just there. She doesn’t stand out too much outside of eating a lot because she’s in sports. Regardless, while her personality outside of the Phantom Thieves leaves much to be desired or expanded upon in the first seventy hours, it’s her role moving forward where it improves. 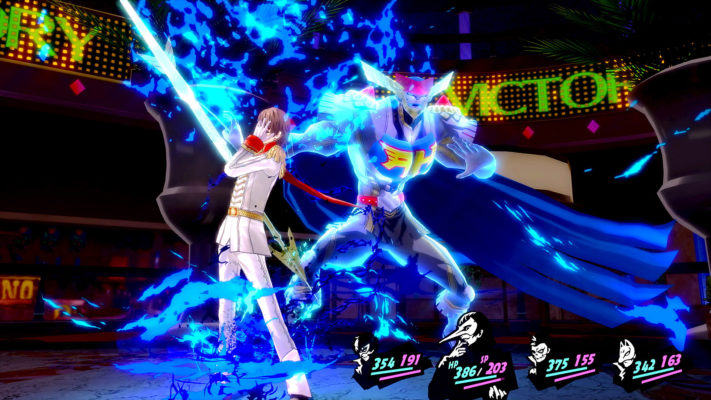 The newly-added area in Tokyo, Kichijoji, also contributes to two relatively sizable aspects: leveling up your teammates’ baton pass and the revamped Justice confidant. The latter is the more important aspect as it drastically affects the fate of a certain character as you actually get to know them better, instead of the game automatically leveling their confidant status through story events. As for the former, Darts has been added as a mini–game, where you’re able to invite friends out to increase their baton pass functionality. Not only giving them an added attack boost, this will also allow them to gain health and SP (which is the most vital part) every time you pass the baton. The mini-game itself is enjoyable as you use the DualShock 4’s motion functionality to position your aim and release when you feel it necessary. There’s also billiards, but it’s lackluster. It’s not a mini-game like darts, but instead a quick increase in social links and Guts; think of it like a bonding exercise with your friends. It feels a bit half-baked that darts was added but a game of pool was subjected to a cutscene.

The Velvet Room has expanded to have more of an RNG element, not to mention a Challenge Battle mode. An alert will go off after killing a certain amount of enemies and will change how you fuse monsters (at least two times). The first, the monster you fuse will have upwards of three different skills that can change (generally within at least one skill’s parameters), and the second is a completely random all together. When there’s a screwup on the Velvet Room’s part, it will generate a random monster and you can use this to your advantage here. In addition, there are new monsters you’re able to obtain and adjusted existing ones to fit the Faith and Councilor Confidants. As for the Challenge Battles, they are simply a number of battles in a sequence as you will rack up points based on certain factors that will dish out rewards in the end. It’s a fun challenge that ultimately I completely forgot about for the longest time. 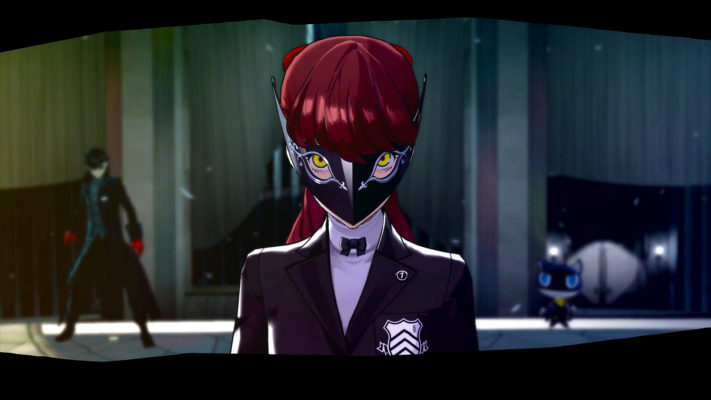 Persona 5 Royale is a marvelous victory lap. The original was pure enjoyment, but Royal greatly enhances it. Now mind you, this isn’t some monumental change that the more casual players would want to reinvest another 100-150 hours into, but if you’re looking for an extension of the story and a more robust, complete combat system, then Royal is for you. There’s a brand new party member and dungeon that offer a strong amount of variety and even Mementos has become a more realized component. Combat has been styled up even more with Showtime attacks and Disaster Shadows and even bosses have got a slight rework to be more interactive. There’s so many smaller changes and additions that I didn’t even go over. Persona 5 Royal is a shining beam of light for the JRPG genre and one you won’t want to put down despite its massive time commitment.