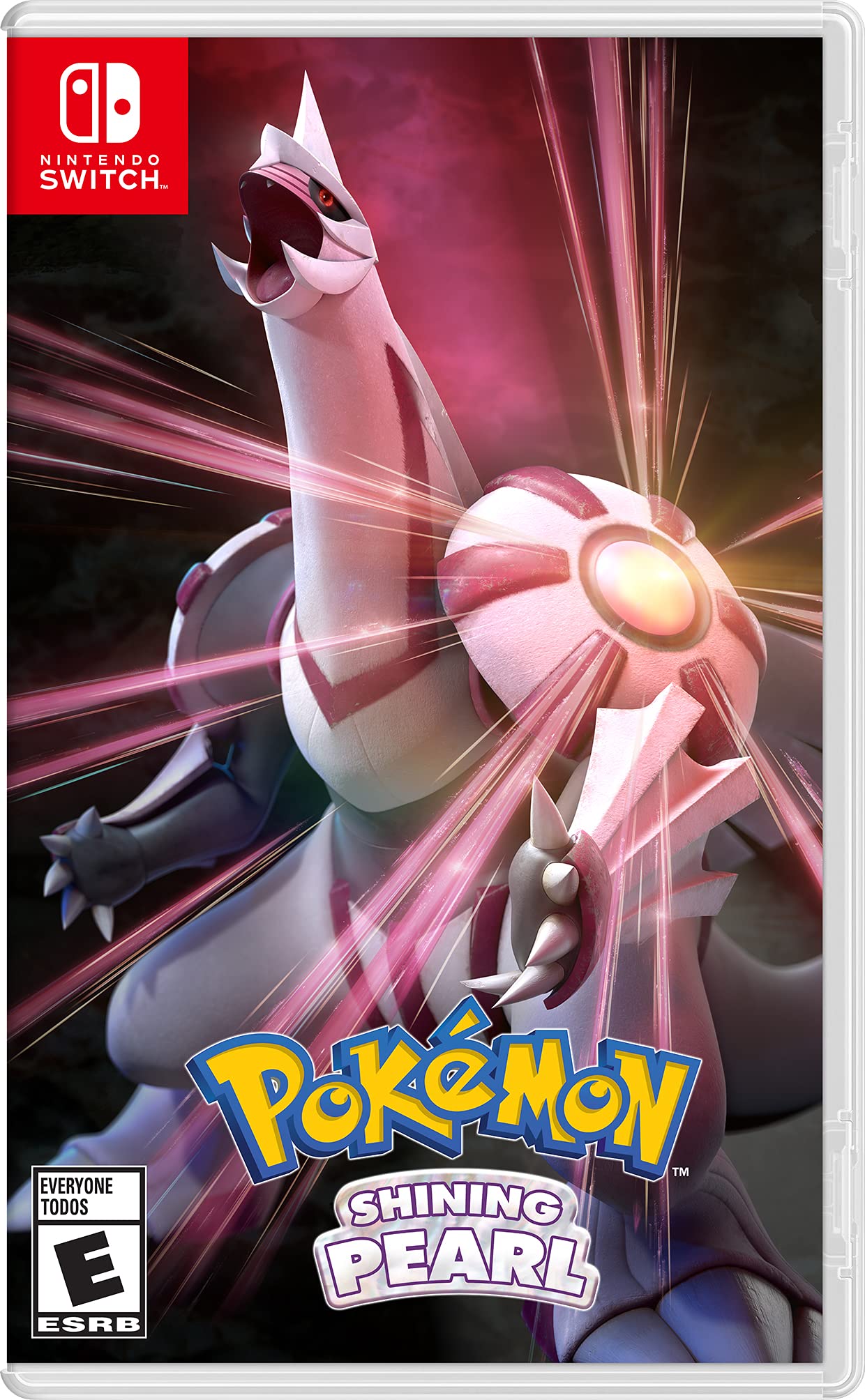 The fourth generation of Pokémon, known as Diamond and Pearl, launched for most of the world in 2007 for the Nintendo DS. Being the first major Pokémon title on the DS it was of course a massive success even despite a few flaws here and there. Following with general series tradition, they’ve become the latest in a sizable line of remakes known as Brilliant Diamond and Shining Pearl. The last remakes we got were on the 3DS, and they received quite the mixed opinion based on how many changes they did end up making to the original story of the Hoenn region. It’s been some time since its original release, so now the question remains do these faithful remakes do enough to make Sinnoh worth revisiting for returning and new players or is it time to whip out the DS instead?

The story follows a young trainer who after a chance encounter with their troublesome childhood friend find themselves in possession of a Pokémon of their very own. Keen on the idea of becoming a trainer, they decide to set off and take on the gym challenge to see if they have what it takes to be champion. Along the way, however, they continually find themselves running into a team by the name of Galactic who is up to no good stealing Pokémon. Although a long journey to the League awaits them, it will take the trainer and their assortment of Pokémon allies all they have to make it through the various challenges that await, even if it means having to face terrifying Pokémon that have a possibility of destroying the very region of Sinnoh itself.

Basic gameplay is tried and true Pokémon at its core. Exploring a region route by route, exploring wild grass and caves to find Pokémon and catching them after they’ve been weakened in battle. This remake does go back to the random encounter method, where instead of seeing a Pokémon roaming the overworld they are encountered at random intervals while in grass or exploring certain inside areas. Choosing which to train and use is entirely up to the individual, which leads to a slew of different kinds of teams. Sinnoh was home to over 100 new Pokémon at the time who make their appearance in addition to those from previous generations. Unfortunately generations that came after are not currently available in the release, but that still leaves a hefty amount of Pokémon for players to catch along the way. 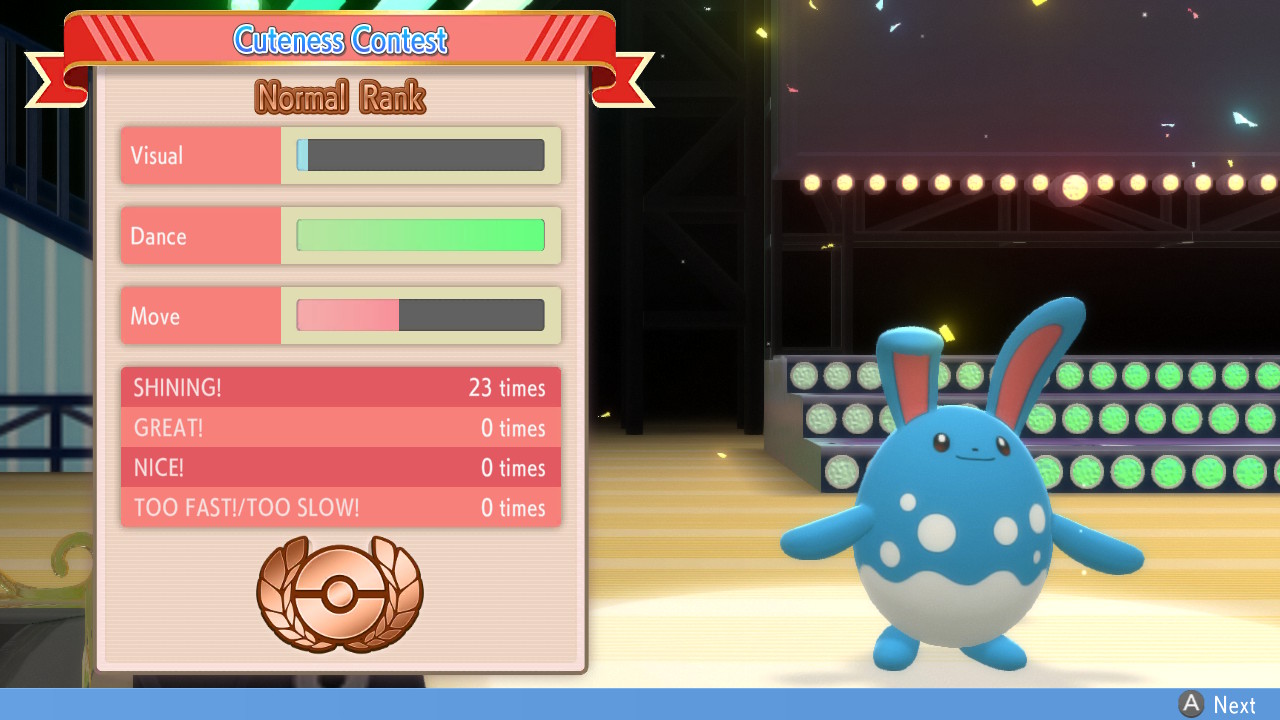 When it comes to remakes the biggest question is what has changed for the better. Right off the bat these titles prove themselves by having the quality-of-life changes from recent previous entries. This includes things like the exp. Share, information on effective moves and of course increased combat speed. One of the most important changes especially for returning players is the implementation of the Poketch and HMs moves. The Poketch took the place of the bottom screen of the DS, which obviously being on Switch is no longer an option so that had to change. Now instead it’s relegated to a top corner of the screen to use its many apps and can be put away at any time as well. HMs were also added to the Poketch, which is a saving grace in Sinnoh. This cold, mountain-filled region was notorious for having a slew of HMs that were required for many major parts of the story. So many in fact that many players often opted to have one or two Pokémon that were dedicated to using them in their party at all times to make it easy to use at a moments notice, but in turn felt annoyingly required to enjoy the title to its fullest. Now players don’t need to teach their Pokémon these moves at all and can instead use them from the app to summon wild friendly Pokémon to assist. It’s the perfect change that makes traversal across Sinnoh never an issue. One of the biggest changes of all comes from one of Sinnoh’s most charming modes of all: the Grand Underground.

Originally the Underground was used simply for gathering stones or items to trade for other goods. While this is still entirely true, there’s been a massive overhaul to the now-named Grand Underground that makes it all the more appealing. This is the inclusion of rooms that now contain wild Pokémon. Unlike the overworld, these rooms have the Pokémon freely walking around and will chase down trainers they see. Each room is a different biome that will make different Pokémon appear, but this can also be manipulated by digging up special objects. Digging for items in the Underground uses two items: a massive hammer and a more gentle one. There’s a set amount of hits each hammer can do before the wall collapses so it’s up to gentle navigation to uncover everything hidden below the rock and dirt. The new stone box item is what players going after certain Pokémon will want to find as they hide a statue inside of them. These statues can be placed in secret bases and depending on the Pokémon is will change which types appear in certain areas. In addition to this there’s also a bar that fills up in the corner as players collect sparkles left behind by Diglett and Dugtrio. Once filled this gives players a four minute period in which shiny rates and rare digging item spawns are increased, making it a worthwhile endeavor to work together while in the underground for the best outcome. 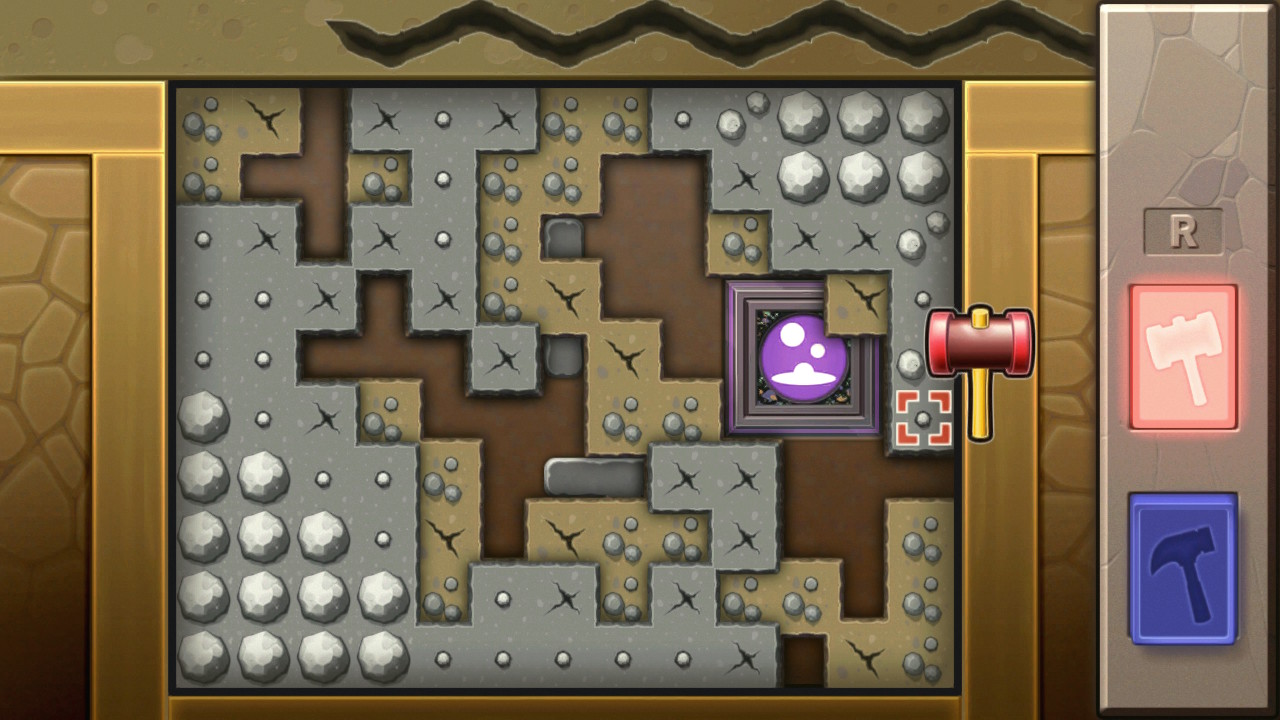 Outside of the Grand Underground there are a good handful of other side modes to experience as well. Amity Park makes a return and allows players to walk around with select Pokémon and make poffins while they’re visiting. Poffins simply use berries to create different flavors that will make Pokémon happy as can be. Feeding poffins to a Pokémon will increase their visual appeal and allows them to earn better scores when entered into contests. Contests are back and with a whole new way to enjoy them as the old style has been switched in favor of a rhythm-game styled mechanic. Players select their Pokémon and one flashy move to show off and must dance to the rhythm in order to get high scores. Once during the show they can present their smooth moves and acquiring higher scores with the others will over time improve the stage they present on. The ball capsule also comes into play in contests, allowing Pokémon to be flashy when sent out into battle or on the stage. Various stickers collected throughout the region allow ball capsules to be decorated and put on them so they can make the entrance of a lifetime. There’s tons of stickers to collect, which makes it a fun side activity to work on.

One of the most enjoyable things about Pokémon on Switch has been that every entry has tried a different art style. These remakes are no different and try to replicate the original pixel style in 3D to an adorable degree. Although it may make some trainers less intimidating, it’s an adorable style that exudes adorable the entire time. The backgrounds and scenery are utterly gorgeous in and out of battle, with many battles showcasing the looming Mt. Coronet in the background of battles. Some battles in wet areas also have gorgeous reflections of the Pokémon on the surface, just a wonderfully charming detail to behold. The music is a delight, making the original sounds of Sinnoh pop and bring the world to life along the way. There’s also tons of tiny additions such as zooming in on trainers when encountered to battle or how they emote differently when they’ve been defeated. One of the few downsides of these fairly faithful remakes is that some Pokémon are still unfortunately only available in post-game, including certain evolutions, making it a bit of a shame at times. There was also one bug after a gym fight which caused the screen to mostly freeze up leading to a soft reset being needed. It didn’t occur again, but is a reminder that the included auto-save is worth keeping on so players don’t lose hours of play time between manual saves. 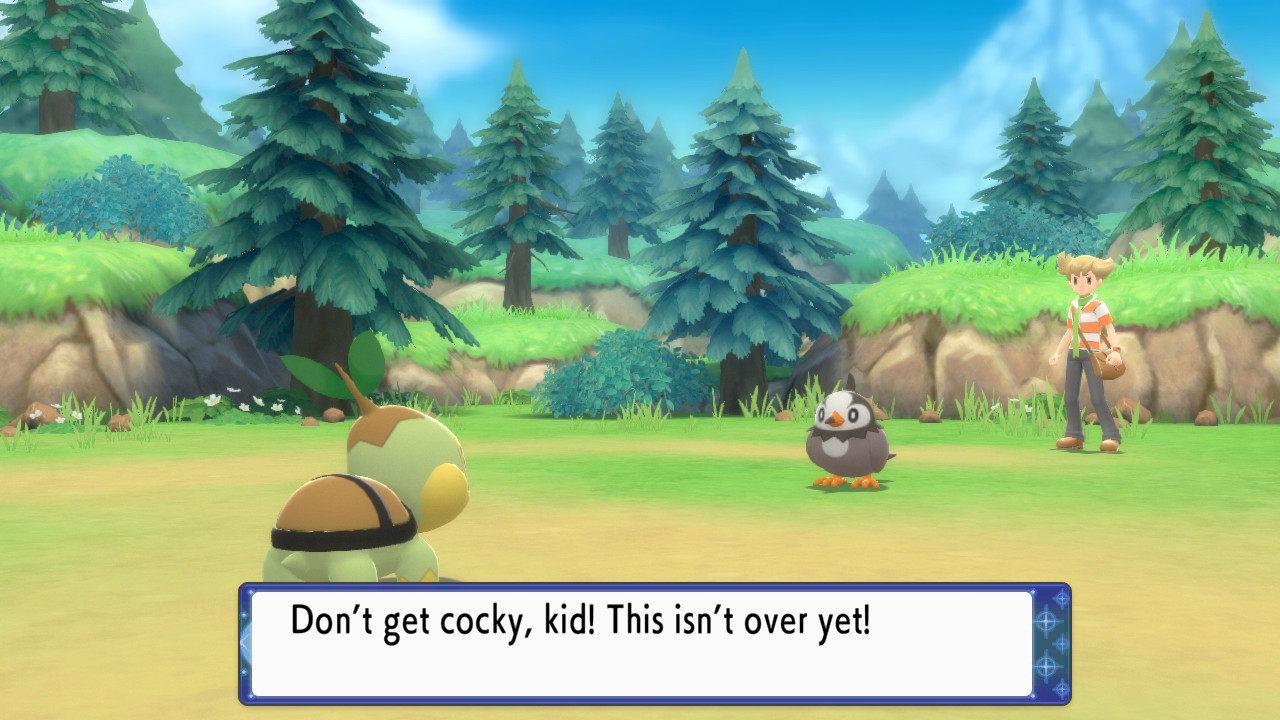 It’s been a long time since players have gotten to revisit Sinnoh, and all things considered this may be the definitive way to enjoy it. While some changes may seem minor, they really do add to the overall enjoyment experience. Sinnoh was always fun but flawed, and while that’s still a teensy bit true here, it’s better than ever before. Although it’s easy to say it’s a shame that it’s missing the Platinum content, what’s here is still fantastic and will make it more fun to replay for years to come. Sinnoh fans will hopefully be excited to see their region well taken care of while they were gone, and new players can easily enjoy it without having to pick up old systems and cartridges that are now significantly more expensive. Pokémon Brilliant Diamond and Shining Pearl are the best remakes we’ve gotten since Heart Gold and Soul Silver and offer up a fantastic, faithful yet slightly re-imagined version of Sinnoh to enjoy before the next entry in the series makes its debut.