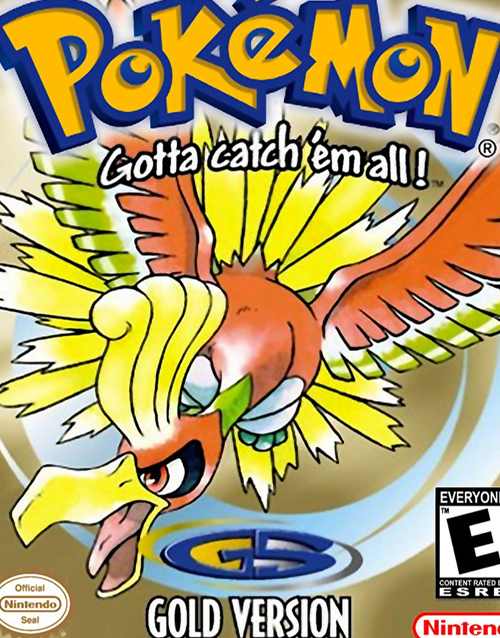 The year was 2000 and we were living in the future of Pokémon. Gold and Silver were massive hits and shifted the landscape of the series. Added Pokémon, new features and a growing hype led to success after the phenomenon of the Pokémon craze took place. Fast forward to 2009 when the Gen IV remake of the games released in the forms of HeartGold and SoulSilver. Things were bigger and badder than ever before with tons of added content. Now, we get to revisit the Johto region once again with the re-release of Pokémon Gold and Silver on the 3DS Virtual Console to relive the greatness of Pokémon’s Gen II.

Nothing has changed. It’s still as incredible as it once was and we could end the review right here. But I suppose I could get into some details on how it has remained a classic and reemerged as a monumental point in the franchise. For many fans it was their first Pokémon title and it felt that way for me as soon as the Virtual Console releases were made available. I am so into it right now, even going as far as to dust off old guidebooks from deep in the attic. Obviously the sense of nostalgia is in effect which makes things even more exciting. Anyone who has played the original release will remember everything as it was. Of course it doesn’t contain anything drastically new but it still sort of feels like there is. Replaying Gold and Silver in almost a decade gives it an exciting feel like checking it out for the first time ever.

Over 100 additional Pokémon have been included into Gold and Silver along with the original 151 from Red and Blue. That’s a hefty amount of creatures to catch which offers plenty of variety when it comes to building a team. Steel and Dark-type Pokémon make their debut along with different attacks to bring a whole new level of strategy to your gameplay. Storyline contains plenty of content such as the return of Team Rocket and a mysterious rival.  There are also moments where players need to help others in order to progress their own journey. Gym leaders are tougher, puzzles need solving and catching them all is a must to become a Pokémon Master. Gold and Silver implements plenty of other goodies not found previously but have become a staple since. The ability to challenge trainers again, breed Pokémon to hatch eggs, even catch something shiny and many more, started in these versions. 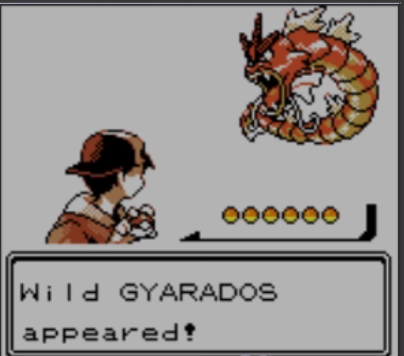 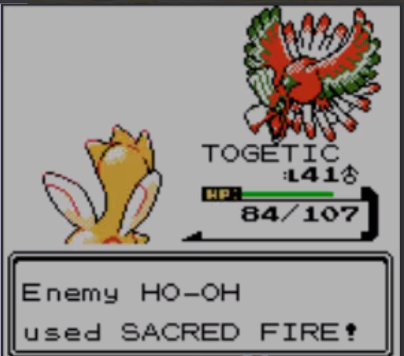 Gold and Silver are truly revolutionary in many ways, but those who have never played it are in for quite an awakening. Of course there are obvious reasons someone could be taken aback by what they see. The graphics, although great at the time, would be far less impressive according to today’s standards. But seeing all the 8bit glory is still as charming as ever. Then, there are all the gameplay mechanics that have since become outdated. Fairy-types are not present as they did not exist at the time. Many attack statistics have different power, accuracy and even type. Leech Life is one example. If you’re used to it being an awesome move to use, think again, because it’s weak here. Playing through Gold and Silver will be a challenge to anyone not used to the game.

There have been a few mechanical tweaks made to the games for their new home on the 3DS. Of course being an older video game means it’s going to be slower in some aspects but Gold and Silver has been given a boost! Saving your file used to take up to a minute sometimes but now it’s as quick as the latest generation in Sun and Moon. Even walking around, battling and talking seems to have been sped up even without adjusting the options. Perhaps I am just not remembering things as they used to be. Maybe it’s always been like that. Regardless, it’s a plus for a game from 2000 to perform like it was released this year.

Thanks to advancements in technology and marvel of the 3DS system, there is a whole new way to play the games. Being on bigger screens is going to cause a bit of distortion which is okay for some, it still looks good. But if you want to have a crisper and bit of throwback appearance, hold Select and Start upon starting up the game from the 3DS menu and it’ll receive a Game Boy Color border! Gold and Silver benefits from new features such as wireless communications which eliminates the need for old fashioned Link Cables. You are able to battle and trade with ease! Just be in the same vicinity, talk to the correct attendant inside the Pokémon Center and you are good to go. Players with Pokémon Bank can also connect using Gold and Silver to transfer their party or rare Pokémon over to newer games like the upcoming Ultra Sun and Ultra Moon. This way, the Pokémon you’ve grown to love can join you on new missions, challenges and adventures. 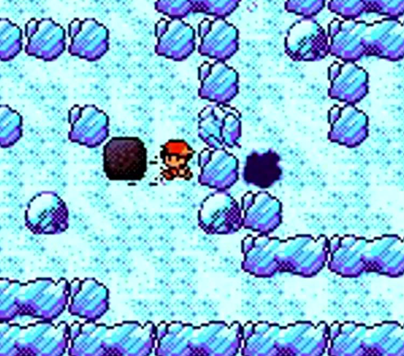 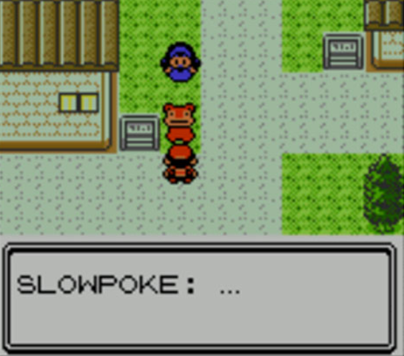