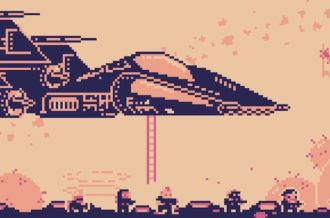 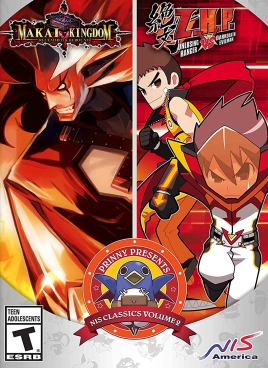 The first set of NIS Classics on the Switch proved a great way to enjoy older tactical RPG action on the go with games that had more to offer in terms of personality than most games in the genre. NIS has always excelled at delivering these and that continues on with the second set of NIS Classics in the form of Makai Kingdom and Z.H.P.: Unlosing Ranger vs. Darkdeath Evilman. In the case of the former, you have a bizarre tactical RPG while the latter remains one of the most insane entries in the genre ever released and one that never got a re-release either. Both games were in need of more exposure and this release allows them to fit right in with the rest of Switch’s expansive tactical RPGs.

Makai Kingdom is more of a traditional tactical RPG with its grid-based setup and turn-based nature while those wanting more action will love Unlosing Ranger. Makai Kingdom‘s story is bizarre even for NIS America as the demigod-like Zetta learns that he must avoid the destruction of his netherworld and thus seals his soul in the Sacred Tome — and he doesn’t realize that he’s turned himself into a book until it’s too late. Another overlord Pram saves him and gives him a new start, but instead of destroying everyone in his path manually, Zetta has to command them from a distance.

One thing that Makai Kingdom does that hasn’t been done since is its creation of new soldiers — which comes from Zetta going through the new world he has made and tailor their attributes and skills to what they’re made of. Crafting a new soldier from a flower is going to be a better defensive character than crafting one from a stone, who will excel at hand-to-hand combat and have higher HP. There’s a risk/reward factor in going with against type since that will add challenge, but result in more death as well. It’s rewarding to win with the deck stacked against you, but it’s far better to have a balanced roster in play. Having a couple of healers alongside ranged and melee-focused characters ensures a solid battle formation across the board and everyone levels up with victories. 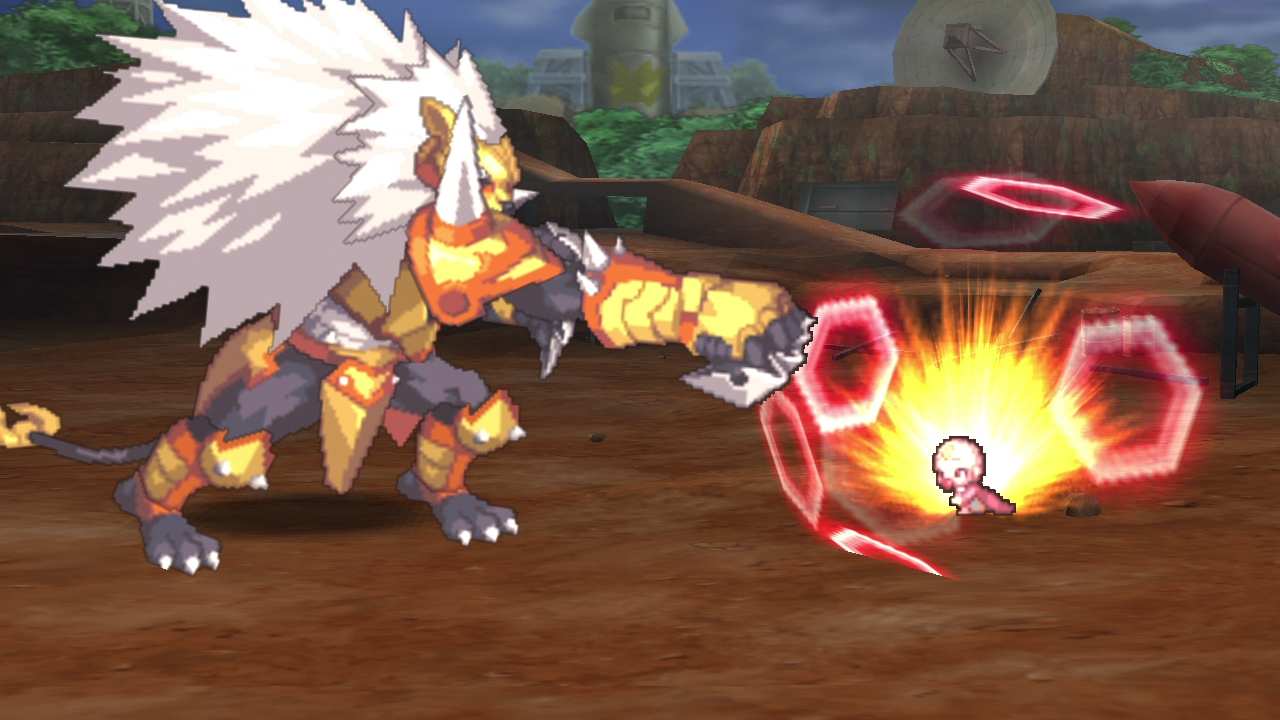 The battle system is typical for a tactical RPG, but the learning curve is steeper here than in many games due to its lean tutorial and large amounts of enemies. Like many games in its genre, patience is the key to success and one can’t rush into battle without first assessing the area they’re in and working on a gameplan. Figuring things out on the fly can work out, but not often and without a proper balance in troop variety, the player is doomed to fail. Makai Kingdom‘s bizarre nature is in-line with other PS2-era NIS America releases and it fits in wonderfully as part of a collection. As great as Makai Kingdom is, Z.H.P.: Unlosing Ranger vs. Darkdeath Evilman winds up stealing the show. With an even goofier premise of the prior “Unlosing Ranger” losing and thus kind of dooming the Earth to destruction, a new ranger is thrown into the role and tasked with having to man up quickly in order to help a world-defending baby defeat said Darkdeath Evilman. It’s a delightfully-insane premise that’s hilarious to see unfold in cutscenes.

Those wanting a mix of strategy and faster movement will love Unlosing Ranger since on-field movement is in real-time and battles are more of a real-time back and forth affair. It has a much brisker pace than not only Makai Kingdom, but other tactical RPGs and may seem like it doesn’t fit into that genre. The key to having that freedom, however, is to not abuse it because every step on-field takes away from endurance that has to be refilled with items. So while the player has a greatly-increase pace to the action, there’s still thought that has to go into every step to some degree. While micro-managing it step-by-step isn’t fully needed, it does help to prevent running low on endurance and needing to stock up on supplies. There are also so many item slots available, so resource management on the field is a big key. Death will reset what items the player has on-field, but anything saved in an item box at the hub area will be okay — so balancing things out there is important. Going too heavy on movement will result in attacks not having much behind them due to the lack of stamina, so there’s still a lot of strategy involved even with it having a more real-time battle system.

The mechanic is an interesting one, but it feels like something that also boosts the difficulty up and it would be fun to have a secondary mode available to just not have to worry about it. The core game is a lot of fun, but having to think about stamina on the field adds a wrinkle to the action that can get in the way of purely having fun. Still, it’s clear that a lot of care was put into the system and it does help the core battle system keep a brisk pace for players who want more action while maintaining a sense of tactical strategy thinking by having to be aware of things on the field. 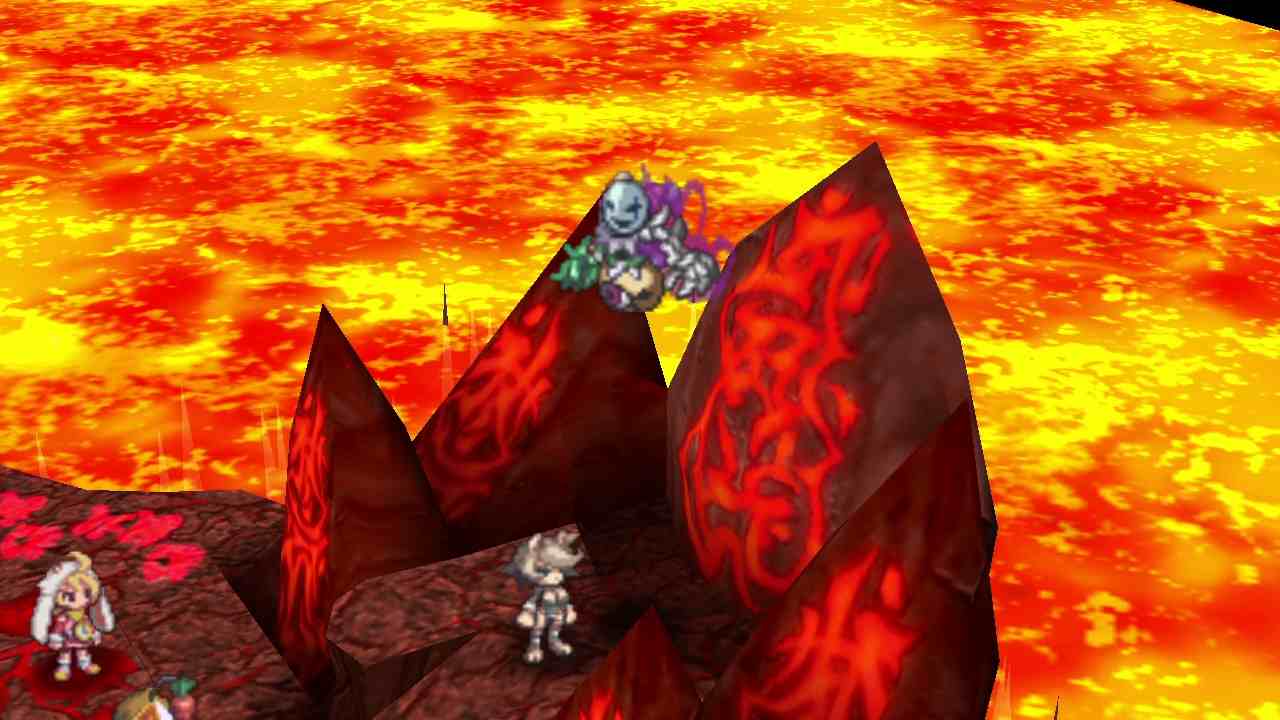 The NIS Classics line serves as a nice way to preserve well-crafted games on modern hardware, and does so while creating a better overall experience for the user. The smoothing feature on the art generally works out fine, although it does lead to some smearing of colors from time to time. This is especially true in Makai Kingdom with its darker color scheme with greys and blacks blending together. Unlosing Ranger has a bright look most of the time and its usage of thick black outlines for a lot of its art allows the smoothing to look good far more often than in Makai Kingdom where it looks artificial.

Both games benefit from having sharpened text elements, especially when playing on the go on Switch. Text was crafted to be large in the original games, so having it be smoother here makes things easier to see when compared to games that don’t properly-optimize text elements. Both included titles look better than ever and in the case of Makai Kingdom, all of its later-edition content is included here. Audio-wise, each included game has a funny dub and the cast in each does a fantastic job at making the ridiculous plots seem almost plausible when needed. The casts all have great chemistry and no one feels out of place in it. The soundtracks for each game are different, but excellent as well. Makai Kingdom’s darker soundtrack creates an ominous tone, while Unlosing Ranger’s more joyous tone fits the hopeful nature of the premise. 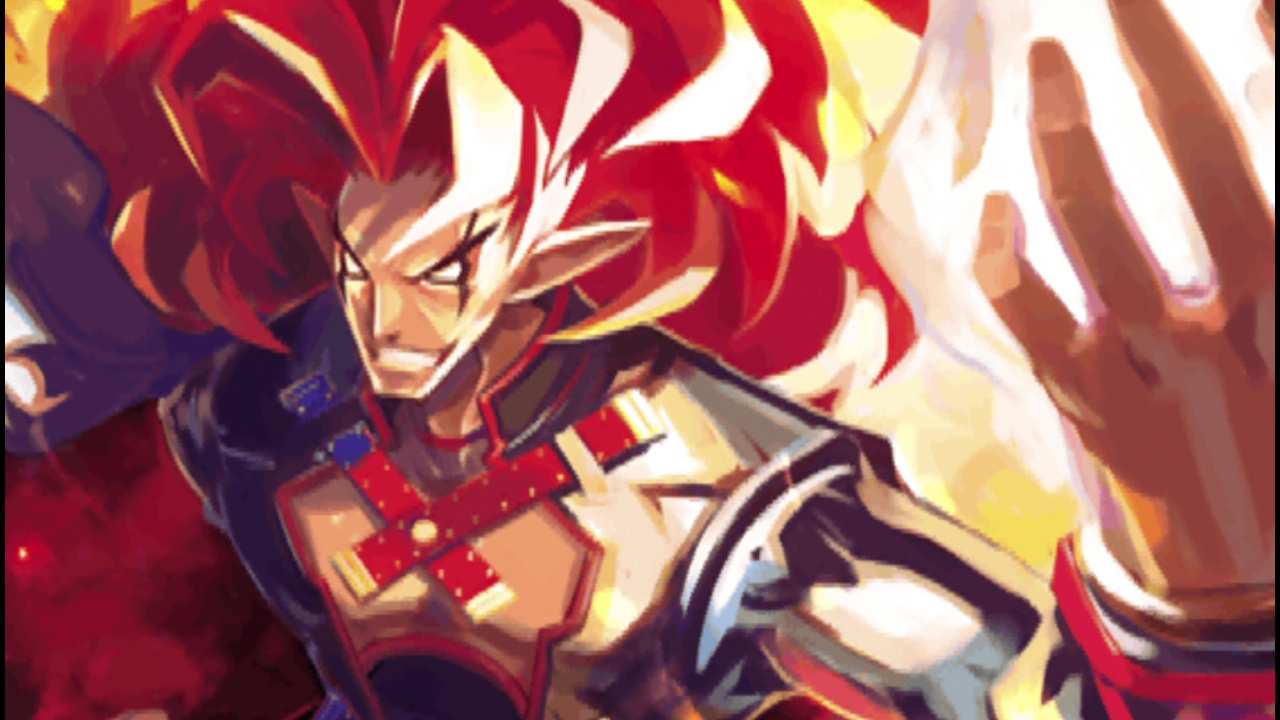 Prinny Presents NIS Classics Vol. 2 is a must-have for tactical RPG fans who missed out on either included game. Both Makai Kingdom and Z.H.P.: Unlosing Ranger vs. Darkdeath Evilman are excellent, with Unlosing Ranger being a game that slipped between the cracks in its time and now truly gets a chance to shine on a greater stage. There’s still nothing like it on the market, and after nearly two decades, Makai Kingdom‘s take on tactical combat still has elements that haven’t been copied. This second batch of NIS Classics is a great one and something that offers two titles that have not only held up well, but have concepts that we haven’t seen done to death since their original release.