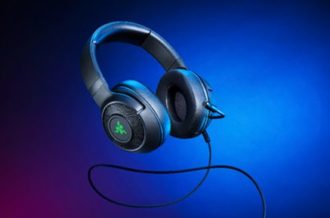 The trend for gaming keyboards is aimed and something smaller and more portable for 2020. HyperX introduced the Ducky One 2 Mini and it was released in limited numbers. These 60% keyboards allow for portability with a focus on gaming. Logitech also released a smaller keyboard with the G915 TKL, which took away the keypad and featured the low profile design of the G915. Razer has now jumped into the fold with the Huntsman Mini, which is built on the architecture of the Huntsman-line but with a focus on strictly gaming. This 60% keyboard features a ton of cleverness and with more use and adjustment, the Huntsman Mini might just be the best keyboard strictly for gaming.

The Huntsman Mini is a product of player feedback along with validation from some of Razer’s closest partners. The Huntsman elements remain intact and feature the Razer Optical Switches. What has been adjusted is the acoustics of the keystrokes. There will be two switch options for the Huntsman Mini: Clicky and Linear. The Linear version is due out in August, but our review unit contained the Clicky Switches. Using new lubrication, the sound is more soft yet crisp without an overbearing stroke. Most likely this is going to be on the louder side in compared to the Linear switches, but the overall flow of the keyboard is satisfying. Razer is stating that the biggest difference will be with these Linear Optical Switches. No matter your choice of switch, each one is rated at 100 million keystrokes.

Razer put the Huntsman Mini in the hands of a few eSports pros to get some feedback. Fornite pros cloakzy (FaZe Clan) and Ceice (100 Thieves) are just a few who guided Razer on developing this wonderful piece of hardware. Players can expect Doubleshot PBT Keycaps with side-printed secondary functions as Razer has simplified the Huntsman Mini in the most clever of ways. There’s no doubt a motor-function adjustment period if you’re not used to something like this. The keyboard does include the function keys across the top along with media keys, arrow keys and the essential keys. By adding a function mapping key to the bottom right hand side, the keyboard will actually illuminate the supported keys separately and take down the current RGB configuration. 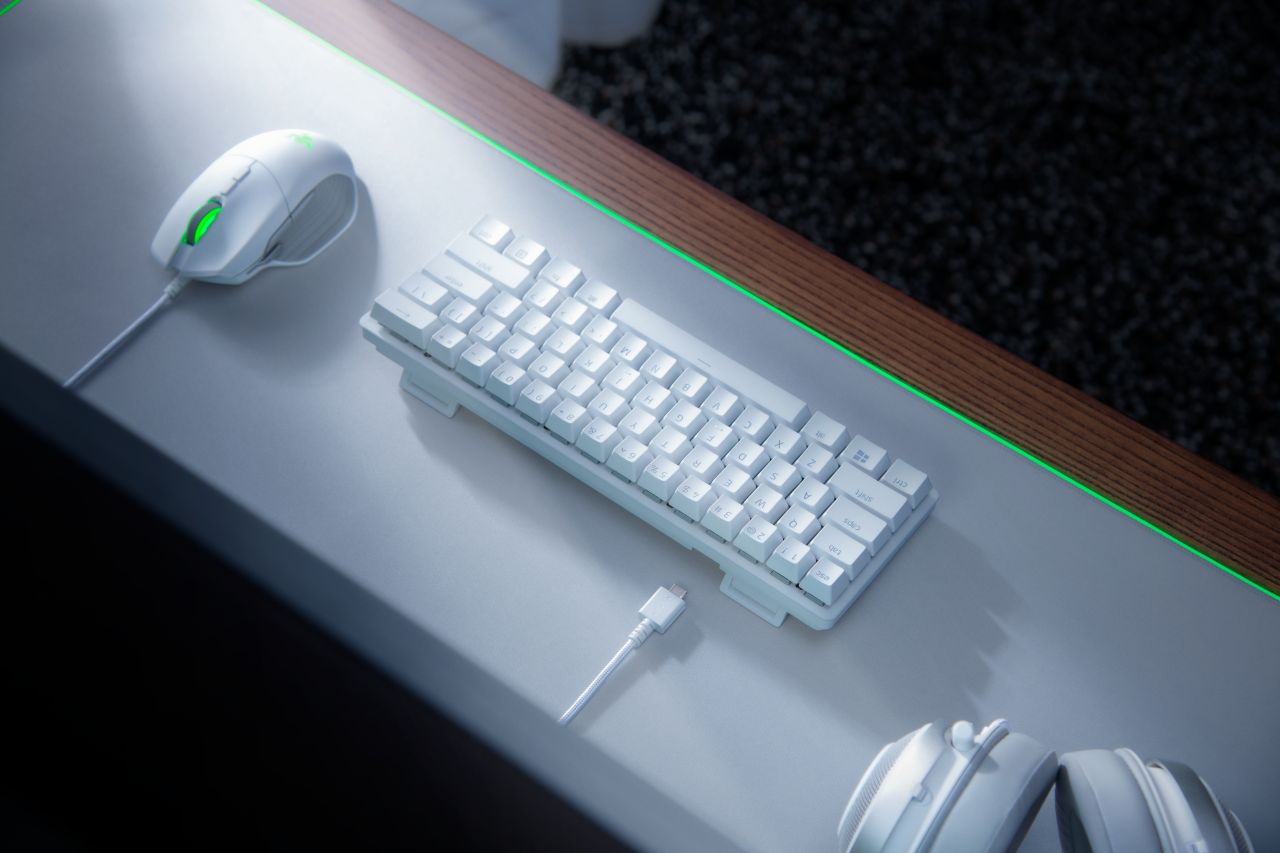 Having the mapping and design is excellent for gaming as it allows players to purely focus on competition. One thing that takes some adjusting is accessing these secondary keys. If you’re having to hit control-alt-delete, you’ll be throwing the function key in as well. If a game like Destiny 2 has optioned mapped to F1, you’ll be hitting the function key to access this. With the media keys also being mapped a secondary function, it could have been possible to put some buttons of a small dial on the external edge. This would have taken away from the simplistic look, though. For an every day use keyboard, the Huntsman Mini is doable, but it is purely geared towards gaming.

This keyboard is light and is only about a foot long and five inches side. You can literally grip it with one hand. It does sit high like the other Huntsman keyboards but does have three way adjustable feet for proper angling. It includes a long USB-C cable, but what this keyboard could have been if it was wireless. The Huntsman Mini also allows for profile storage up to five and even allows preset RGB profiles without the use of the Razer Synapse software. All customization for the keyboard will be conducted within this software, but it’s nice to have that option of preset RGB. 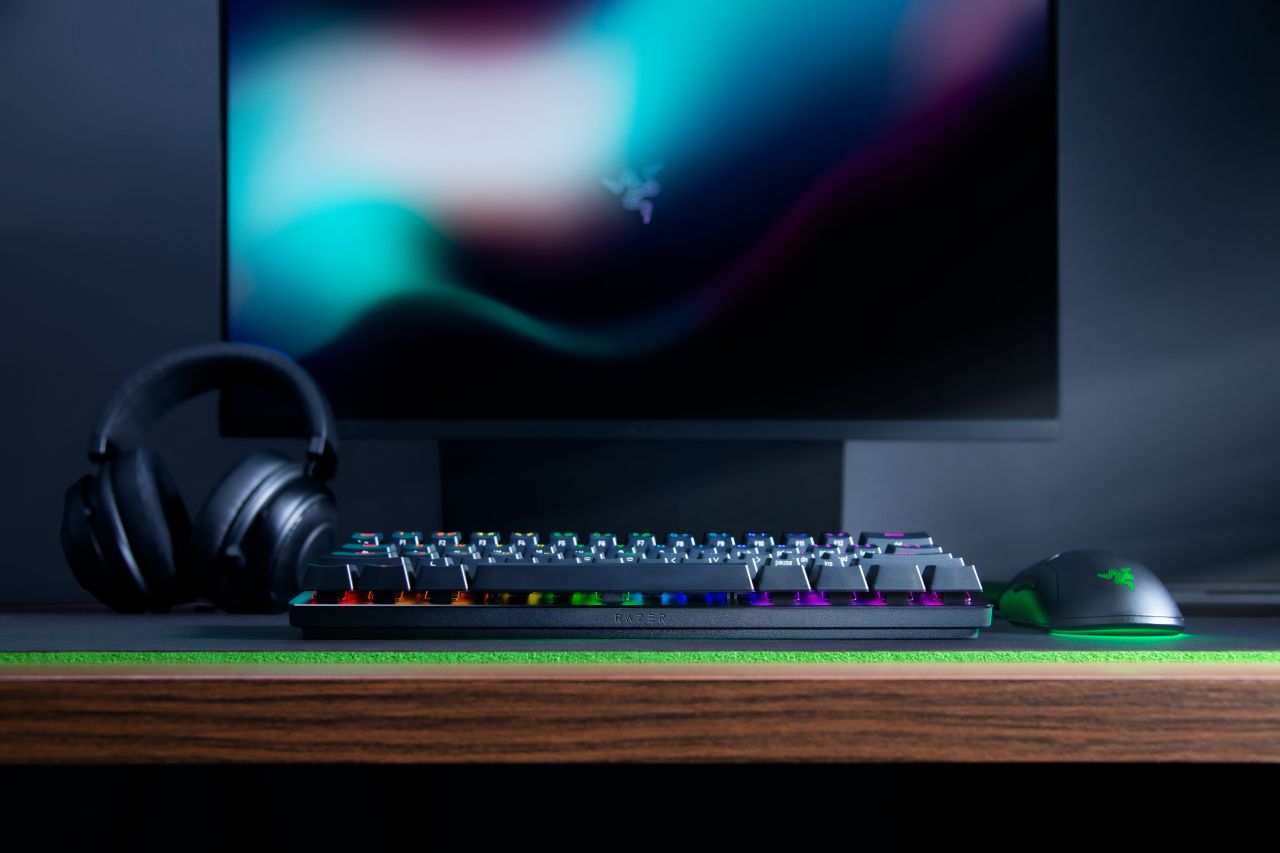 There are two color options for the Huntsman Mini. Players can choose from the traditional black or go with a color called Mercury, which is white. Maybe due to this being my first non-black or grey keyboard, the RGB sticks out even more. Light illuminates from under each key crevice and blends seamlessly together. Per-key RGB can also be programmed. The font used on the Doubleshot PBT Keycaps is the same thin font used on the Huntsman Tournament Edition. Fonts look soft and attractive and gives a relaxed feeling. These keycaps are comprised of a two-layer plastic injection mold that allows for a sturdier and more textured key. Razer also announced that these keycaps will be available worldwide. The texture of these keycaps are brilliant as the rugged surface helps to keep your fingers in place. It offers just enough grip for high speed typing. Razer has made this model available for upgrading the keycaps along with compatibility for third-party keys. I honestly do not think you should be messing with perfection. The look, feel and design of the Mercury caps and chassis is astounding. The Huntsman Mini also includes all the essential technologies for mechanical gaming keyboards. Players can expect N-key roll-over with built-in anti-ghosting, a gaming mode option and a fully programmable, on-the-fly macro recording.

A few games that were tested with this keyboard include Destiny 2, Doom: Eternal, Apex Legends, and the Command & Conquer: Remastered Edition. When using with shooters, the keys are spaced out enough with excellent grip that you won’t lack the confidence of adjusting to a new keyboard. Some of these smaller keyboards will feel too compact, but the Huntsman Mini is perfect. Input controls were spot on and responsive. No key is too far out of reach unless you have to hit the function key and combine with a secondary function, but games should allow you to opt out of that with a different mapping. 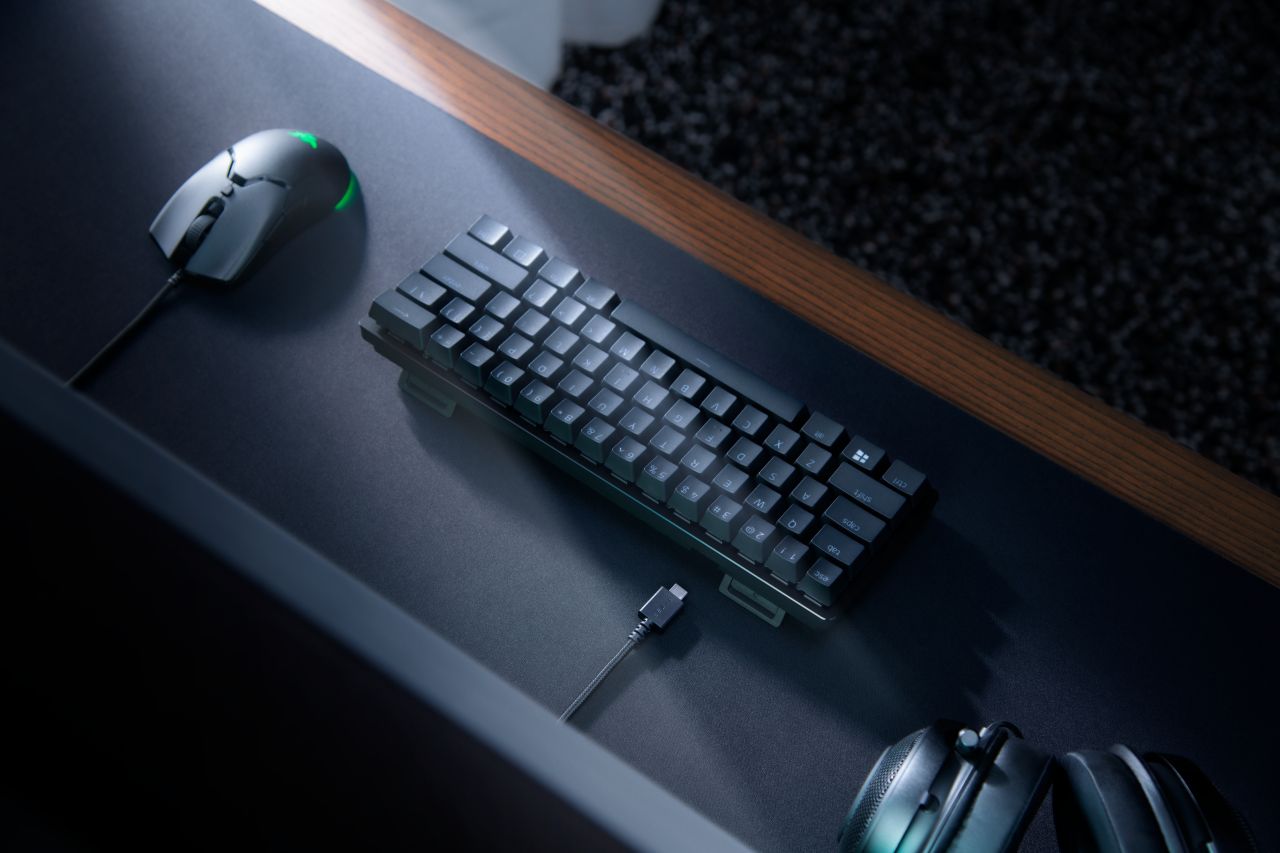 The Razer Huntsman Mini is no doubt the most practical yet unique keyboard on the market. Its clever simplicity is excellent for gamers, but using it as an every day keyboard would be a hassle early on. The Mercury version looks incredible with how the light illuminates through not only the key fonts but also the crevices. It’s heavy enough to keep in place, but is easily the most portable keyboard out there. Taking the best features from the Huntsman-line and improving in other aspects will please gamers. The retail for the Clicky Switch version is $119.99, which I believe is perfectly priced for what’s available here. The Linear Switch version will be $10 higher, but this comes down to preference. Outside of there not being a wireless option, the Huntsman Mini should be the 60% keyboard decision.