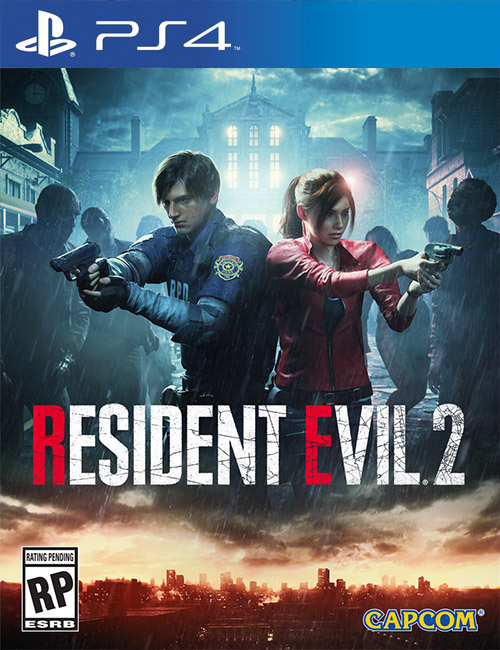 While the indie scene seems to have a strong grasp on the horror genre now, it feels like major publishers have largely turned away from it. Even Resident Evil has deviated from the genre into an action thriller over its original roots, and probably for good reason as the series has only increased in sales since it switched over. Fortunately for fans of horror, Capcom has not forgotten where the series has come from. Sure, Resident Evil 7 didn’t quite meet its two predecessors in terms of revenue, but it gained traction as their venture back into the world of jump scares and tense atmosphere (at least not populated with crazed gunman) has gone over well with fans. Because of this, the Japanese developer has remade one of the best horror games ever created, and doing so has added to it to become a modern take. That’s not to say it’s action heavy, but instead incorporates more up to date mechanics to better convey the sense of terror and consternation to a whole new generation of players.

Just as the original was, Resident Evil 2 is separated into two similar, but ultimately different campaigns. One follows the rookie cop Leon S. Kennedy, and the other Claire Redfield, a civilian heading into Raccoon City looking for her older brother. Players who grew up in the ‘90s and early 2000s might know the story by now, but it’s not exactly the same game we’ve come to expect. Capcom has made some significant changes to both the pacing and overall structure of the campaign on both fronts. Mind you, it still hits many of the same story beats, but they have been better implemented and more fleshed out. When the developers said they wanted this to be more of a reimagining than a direct remake, they weren’t kidding. Areas have been completely reworked, encounters with characters and enemies are placed in vastly different sections of the map and the general sense of atmosphere has ramped up more than it has even been. Never have I felt such a sense of dread; you think you’re safe only to realize that it’s far from the truth. I never thought they would be able to match the original in tension and fear, but somehow they were able to outdo it. There are jump scares, but it’s much more than that. 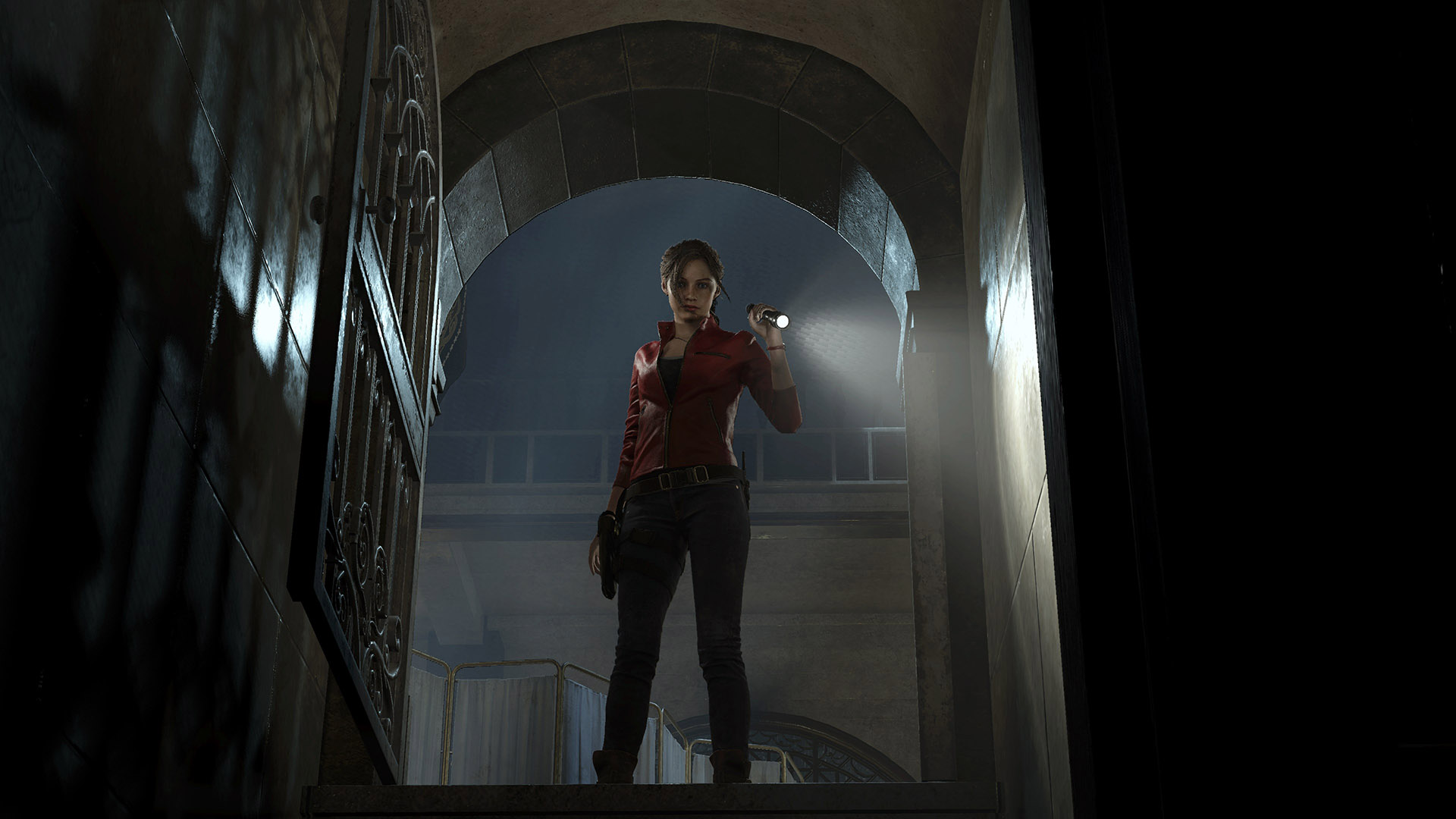 I don’t want to get into the specifics of every little detail because it will ruin the surprises, but just know that Capcom has done imaginative work on their original creation to construct two plots that are familiar to older players, but just new enough where the flow and execution makes more sense. Mind you, it still has the campy dialogue we’ve all come love and seemingly unlucky random encounters, but everything about this feels bigger and better. One thing I will talk about is a mode unlocked after completing one of the campaigns, so if you want it to go in completely fresh, avoid the rest of this paragraph. This mode is called “Second Run” and acts as a less impressive B-Side. This just starts the second character off roughly an hour into the story and changes some items and ammunition within the world, alongside early story events. For example, Mr. X shows up while you’re collecting the medallions for the first puzzle, which is far earlier than he’s supposed to. This leads to far greater tension as the looming threat of a grey giant consistently stalking you around every corner becomes a realization almost from the beginning. Unfortunately, after the first hour, the game more or less merges back into the standard campaign, not really deviating in any manner outside of the ending.

Outside of the story, without doubt the biggest change to Resident Evil 2 is its combat. Remember the days of tank controls and fixed camera angles? I miss them too, but unfortunately for a project most likely well into the tens of millions of dollars, those types of games don’t sell like they used to. Instead, Leon and Claire’s journey implements the standard over the shoulder combat system we’ve come to expect since Resident Evil 4, just with fewer mechanics. This means that, being greenhorns to zombie slaying, Leon and Claire don’t have any advanced skills such as kicking or punching the undead in the face. You won’t be diving and rolling around like you did in Resident Evil 6, either. It’s primarily aiming down the sights and running away as fast as you can. You are given disposable knives, which work wonders on downed zombies, because they sure like to trick you, but that’s the extent to your hand-to-hand abilities. 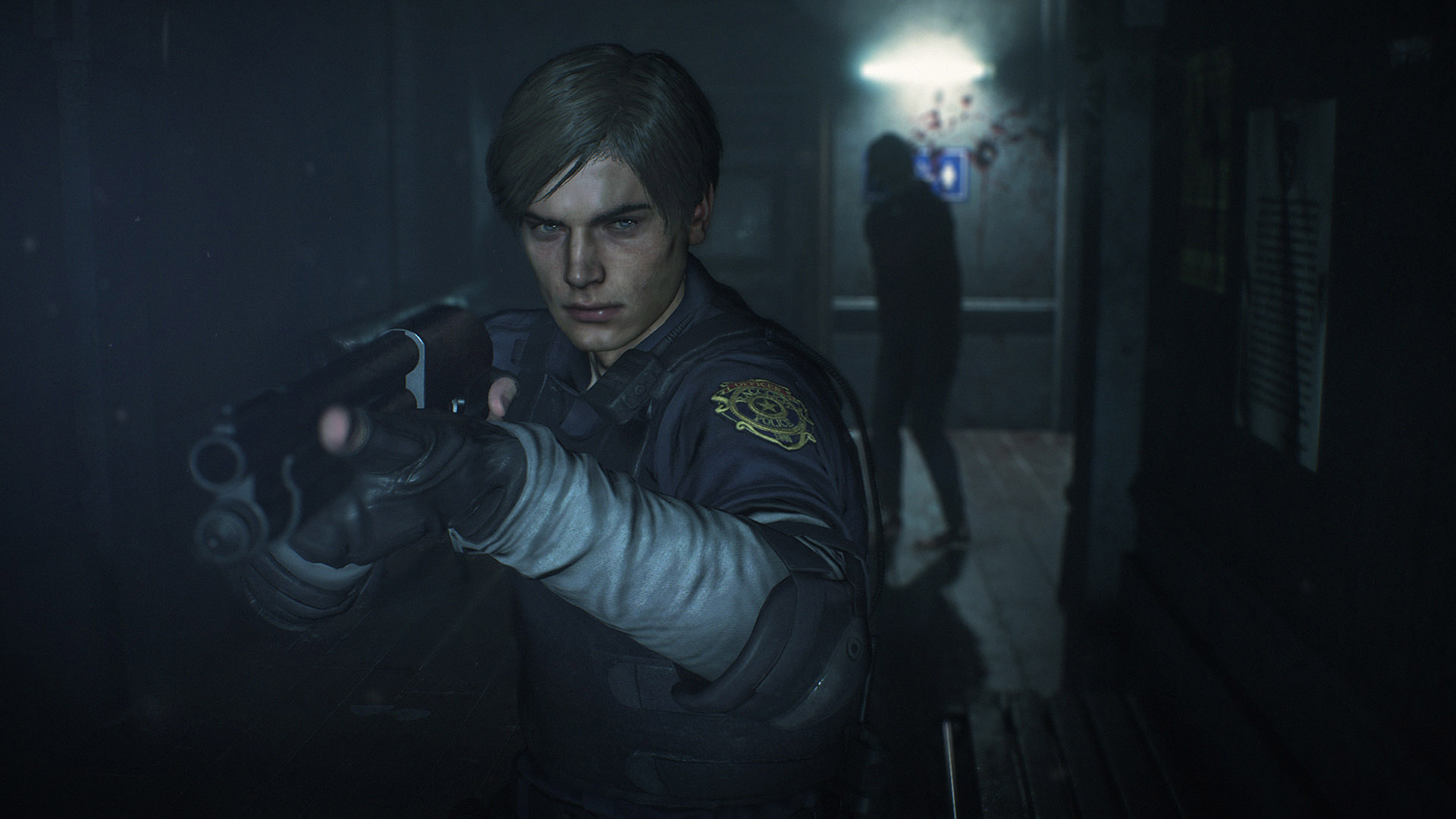 The combat in general feels fresh and inviting. Zombies take an immense amount of bullets, with even headshots only doing minimal damage, so you’ll have to know when to run and when to stay. The undead seem to be magnets, though, as they’re able to grab you at lengths you wouldn’t think they’re capable of. Fortunately, the best part of them is that they move so erratically when they spot fresh meat. They’re not ducking and weaving, but instead moving around and into walls, even holding their hands forward, making it harder to get a headshot. It’s strategic in its approach, knowing when to take the shot and what type of weapon would be best to dispatch certain creatures. Of course it’s always advised to save the heavier rounds for bigger enemies, but sometimes it’s worth it just to avoid a struggle. Speaking of the bigger enemies, the boss fights can be engaging, but fail to deviate much from how they were twenty-one years ago. They’re ludicrous events as we’ve come to expect the series as of late, but nothing more than oversized bullet sponges that don’t have much strategy outside of maybe shooting specific spots on their body. Really, it’s the anxiety you get walking through the police department and sewer system and the puzzle solving (which has been changed significantly, but is simplified in its approach) that make Resident Evil 2 what it is.

It’s hard not to talk about Resident Evil 2 without mentioning the visuals as Capcom knows how to create a graphically absorbing experience. The RE Engine showed off its capabilities with Resident Evil 7, and it’s looking to be put forth in both Resident Evil 2 and Devil May Cry 5. The results are spectacular, as not only has Leon and company never looked so good, but the environmental design is top notch. Capcom has lovingly recreated the RPD and areas around and under it to a breathtaking degree, with longtime fans no doubt being giddy with glee when they see familiar areas. It’s not just the visuals, either, as this is filled with remarkable sound design and subtle visual cues, be it lighting or small noises in the distance. Unfortunately, at least on PlayStation 4, there are some strange reflection issues, especially near the end of the game in the lab. It will remind you of something like image compression gone horribly wrong on anything with a reflective surface. In addition, depth of field doesn’t seem to be working correctly as there are scenes where the focus is not on who it should be. Sometimes it will simply blur the face of Leon or Claire, other times it focuses on the back of another character instead for no discernible reason. Regardless, it’s still impressive what was accomplished with this remake, despite some of the graphical anomalies. 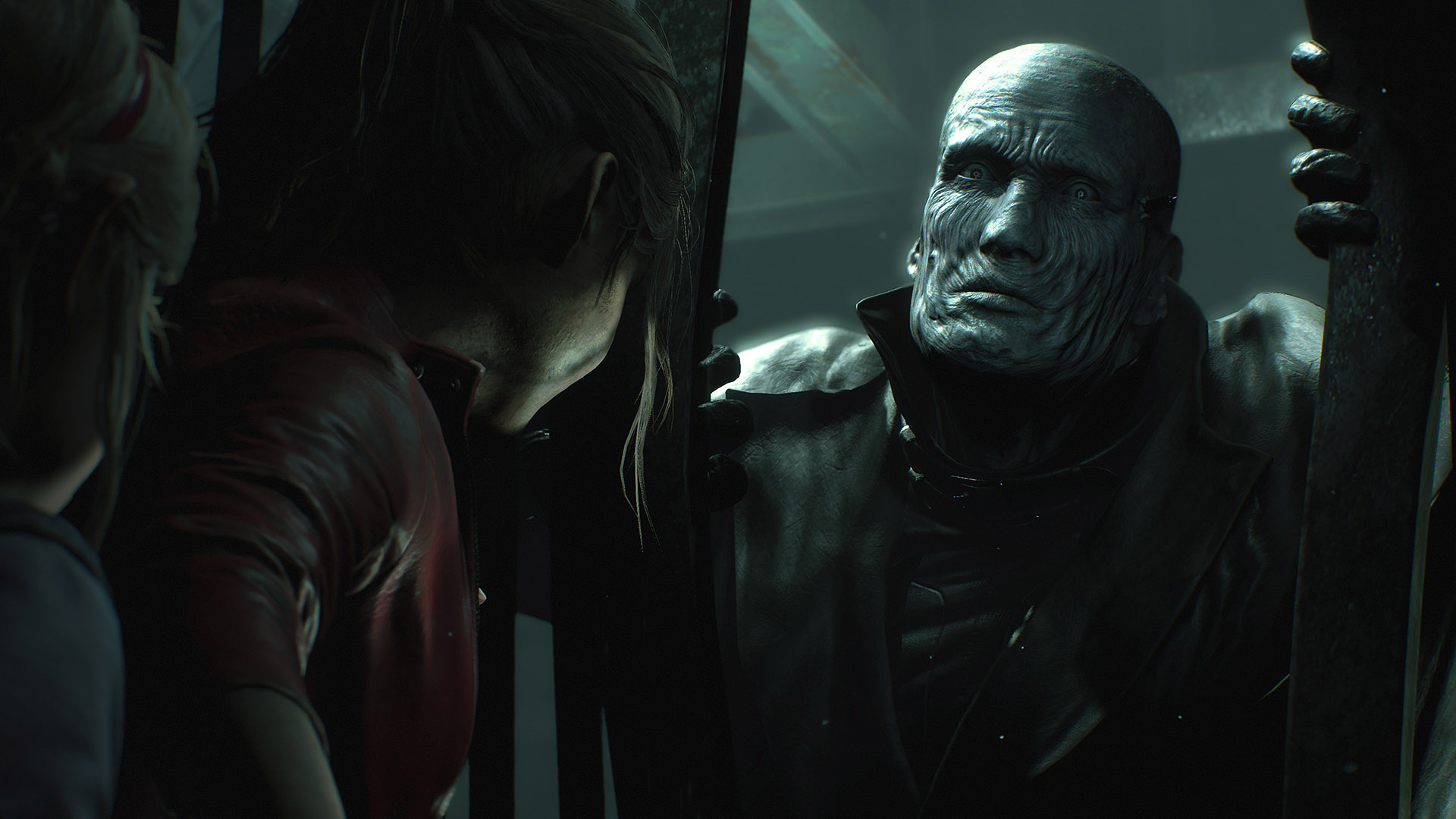 Capcom has not only recreated Resident Evil 2, but entirely redesigned it to be a bigger and more robust horror experience. The sense of dread and tension they created is unwavering throughout each of the six-hour campaigns. The choices they made only help expand upon the characters and the overall universe, along with making the gameplay a little easier for more people to survive this unforgiving world. That’s not to say there’s no challenge as ammunition is scarce and zombies are plentiful, but there are means of expanding your storage and weapon effectiveness. Unfortunately, the bosses are lacking in any depth and the puzzles, while drastically changed, aren’t going to win any awards for their designs. That’s not to mention the console versions have some strange reflection and depth of field issues. Regardless, the atmosphere that’s conveyed is some of the best you’ll ever find, be it thanks to the lightning techniques or the unnerving sound design. It’s hard to believe that a little over five years ago we were left wondering if the beloved franchise was going down the wrong path. Considering there’s little Capcom could have done to make Resident Evil 2 a better remake, capturing exactly what we love about the genre, we’re left exceedingly hopeful for the franchise’s future.