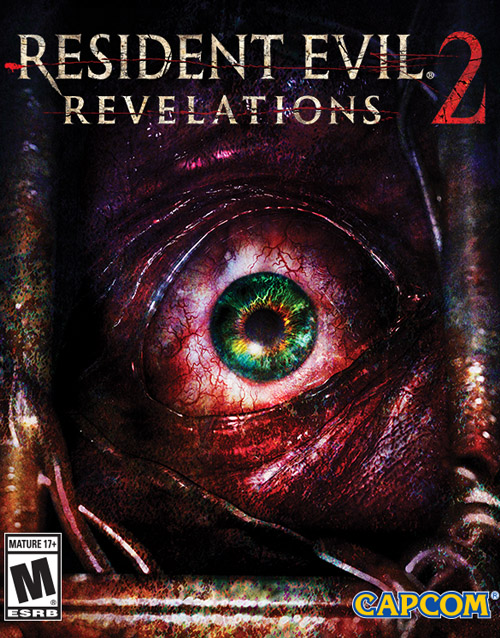 So it’s come to this. Capcom’s episodic experience with their most popular franchise is on its final stretch, and what a way to go out. Claire and Moira had easily their best episode last week, focusing on various puzzles within the course of a lengthy timer, not to mention the well-deserved betrayal and treachery in the story. Barry on the other hand had a slow start, but quickly became exciting again once he and Natalia reached the mining facility. With the revelation itself still looming in the background and so many questions being unanswered, Revelations 2 finalizes things perfectly.

While Claire and Moira had their time in the sun with Judgment, their chapter in Metamorphosis is disposable. It will take the average player anywhere between ten to fifteen minutes to complete, and that’s primarily because they rush the two heroines halfway through the level. They do introduce the invisible enemies found in Barry’s campaign, but if you don’t have any smokescreen bottles, you’ll be firing at air most of the time – that or death if rushing forward.

The conclusion of Claire’s section feels anti-climatic as all of the hard earned survival comes down to one single spontaneous moment. Granted, that’s the realization of life itself, but there’s no big payoff as Claire’s story ends on a somber note that tells us how Barry found the island in the first place, but fails to explain other aspects. At the very least, we get to meet the human form of Alex Wesker, but it’s an event that ends fairly quickly.

Metamorphosis is all Barry, which is very apparent thanks to its hour and a half to two hour long campaign. This is Barry’s longest and most fruitful episode yet, featuring a diverse selection of locations to visit. You will be taken to an underground facility, a giant sleuth, which has alternate paths based the events in Claire’s chapter, a towering crane and so much more. Best yet, there’s a gigantic throwback to the original Resident Evil where Barry and Natalia enter a familiar setting that happens to be on top of some shady ongoings. 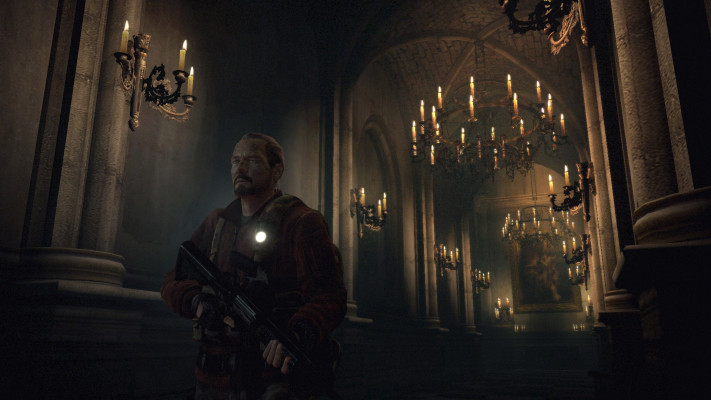 While no new enemies are introduced this time around, each of the environments are surprisingly massive, having multiple pathways and open rooms to explore. This feels far more action heavy than we’ve become used to as Barry is put in some rather hectic situations where taking out his Python magnum is the only option. With that said, there are also a number of puzzles to be found, some of which contribute to that original Resident Evil throwback.

Considering this is the final episode, there’s of course a boss at the end to finish things off. The final boss itself is relatively terrifying, spanning roughly fifteen feet in length and constantly stalking Barry down. There’s a little bit of strategy switching to Natalia as it does like to go into hiding and she’s the only one who can spot it, but other than that, this is a lean and straightforward fight. It mainly comes down running away, dodging and shooting its weak spot whenever possible, which every single enemy seems to have for some reason. In addition, there are two endings that are dependent on the end of Claire’s third episode. If players use Claire, they will end with the bad ending, while those who stuck it out with Moira are treated to the good ending.

The differences between the two endings are drastic. The bad is, as one would expect, bad because it concludes by setting up a new antagonist in the Resident Evil universe. The good conclusion is much better, although somewhat hints at the same things regarding a new dangerous force, but at least resolves many plot points that were overlooked otherwise. The good ending also includes a longer and more entertaining final boss fight that sees Barry perform both offensive and defensive maneuvers as he’s continuously rundown through tunnels to avoid getting murdered. Regardless, the conclusion is a solid one and finalizes Resident Evil Revelations 2’s story well, with hopefully more of Barry and Claire to be seen in the future. 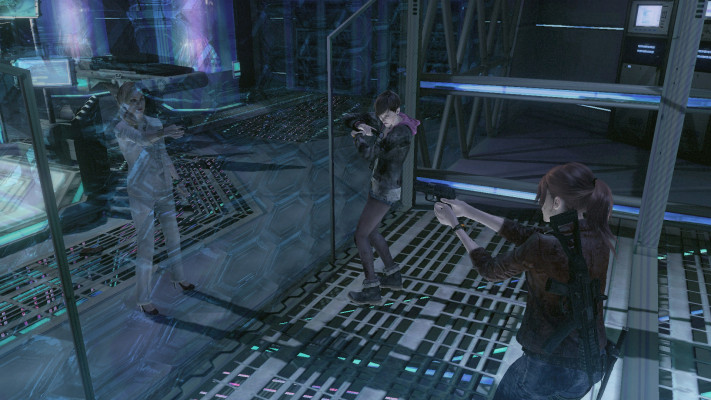 The final episode of Resident Evil Revelations 2 starts off a little underwhelming, but ends up ahead in the end. While Claire and Moira are put into a rather chaotic situation, their story is over far too quick with little to no payoff. Barry, on the other hand, has a lengthy camapign as he treks through a variety of locations with different environmental elements and puzzles blocking his progress. There are a couple more action sequences than we’ve become used to, but there’s a good separation between that and thoughtful puzzles. Despite the lopsided breakup between the two campaigns, the conclusion of Revelations 2 will leave players satisfied with the hope of more bite-sized spin-offs in the series’ future.