Streaming games from a PC or console to a tablet is one of those ideas that’s cool in theory but the execution leaves something to be desired. Adding a touchscreen interface to mimic a controller layout can get the job done but it isn’t just the same as using an actual controller, and that’s the problem the Rotor Riot aims to address. The Rotor Riot is a game controller that works with certain iOS devices when streaming Xbox One, PlayStation 4 and PC games, and is currently the only MFI (Made for iPhone) certified controller with clickable thumbsticks. There’s some room for improvement with this device, but for the most part it’s a better way to experience remote play than using the touchscreen controller interface.

The Rotor Riot plugs into a compatible device (iPhone, iPad or iPod Touch) with its attached lightning cable. Setting up the Rotor Riot is a straightforward process. Your Apple device needs to have the Ludu Mapp app installed for the controller and an appropriate streaming app for your platform of choice, such as PS4 Remote Play, Steam Link, Shadow, OneCase or Moonlight. Once the apps are installed and the device is paired with the desired platform all that’s left to do is plug in the Rotor Riot. The Rotor Riot also works with controller-compatible mobile games such as Fortnite.

There are a couple features about the Rotor Riot that can enhance the experience with using it. The first is a lightning cable input for power pass-through charging, which allows the user to charge their iOS device while using the controller. The next is the removable patent-pending Zero Gravity device holder, which is a clip that attaches to the top of the controller. This holds the iPod Touch or iPhone on top of the controller during use which is the ideal way to use this controller with the small screen devices. This clip works great for the smaller Apple devices but it much too small to be used with an iPad. 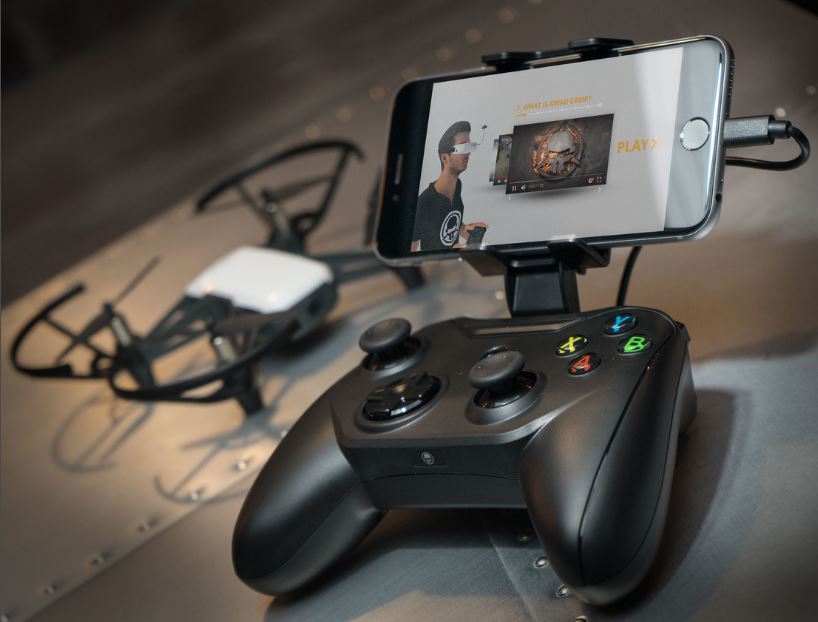 The controller layout is patterned after the Xbox controller, which in itself isn’t inherently bad, but there are some shortcomings with the design. Most of what is necessary is in place: we have the digital A, B, X, Y face buttons, digital L1/R1 bumpers and the analog L2/R2 triggers, digital D-pad and digital L3/R3 buttons in the offset thumbsticks. Those are fine and will work for some settings, but the only other button is a single Menu button. An Xbox One controller typically has a Menu and Back button whereas the PlayStation 4 has the Options, Share and touchpad. Depending on the game these missing buttons may not necessary, but something to consider based on personal gaming preferences.

Discounting the noted concerns about lacking Xbox/PlayStation function buttons, the Rotor Riot is a good controller for streaming a game to an iOS device. The controller is lightweight so even with the attached iPhone/iPod it’s still comfortable for longer playing sessions. The D-pad is the circular 8-direction and not the plus sign, since that does matter to some people. Because of the wired connection there’s no noticeable lag when using the Rotor Riot, though based on internet connection there may be some network lag over streaming. The main buttons are present but because the controller is a generic design based off the Xbox controller the absence of certain buttons mattered for console streaming. For example, in the game Crystar the minimap is toggled with the touchpad. For that particular game the missing lack of the touchpad was inconsequential but for other games it may be an issue. Not every mobile game has controller support, but the Rotor Riot works great for the games (currently over 1000) that it’s compatible with (based on a random sample size of mobile games that was significantly less than 1000 games). 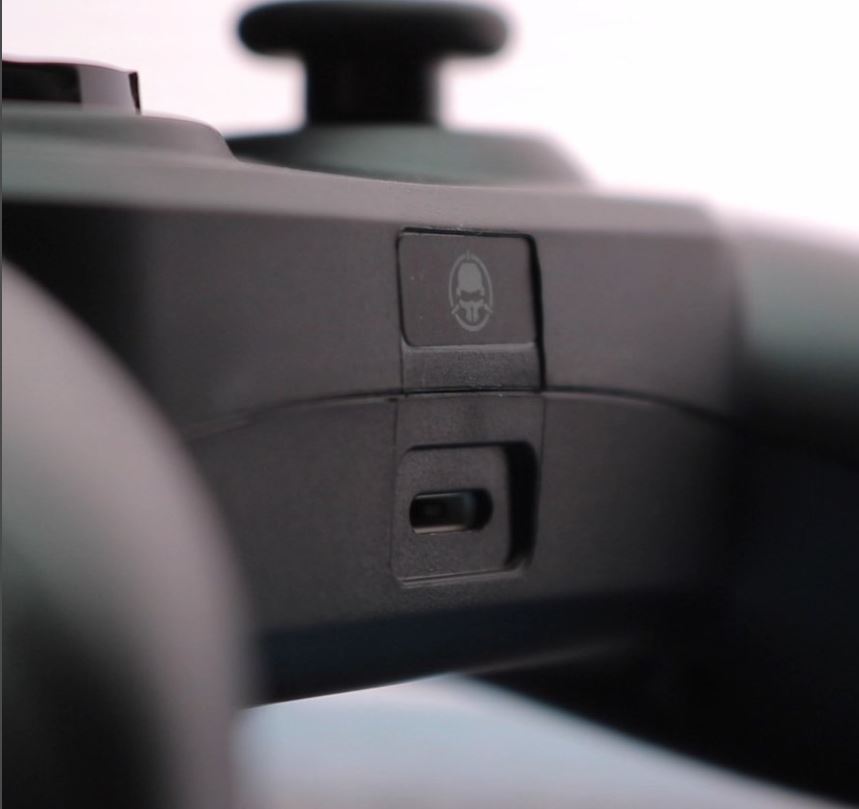 The Rotor Riot is a mixed bag when it comes to controllers. On the plus side it works with PC, PlayStation 4, Xbox One and mobile games. The downside is that I haven’t seen any workarounds for PlayStation/Xbox games that require the use of their specific buttons that didn’t make it to the controller. With that taken into account, there may be some issues with using this controller for some games but this works well for the games where that won’t be a factor. While the bigger screen of the iPad is nice I actually preferred using this with the smaller iOS devices due to the clip. For games like Fortnite this is a godsend for people who want to play it on their iOS device but miss the feel of a proper controller. Overall the Rotor Riot is a great investment for those who like the feel of a console controller but enjoy mobile and tablet-based gaming. It’s also good for streaming console games to those devices and if the game can be enjoyed without the console specific buttons, this is a great option for that as well. It is worth noting that while this wasn’t tested during the course of this review, this also can be used for drone control.