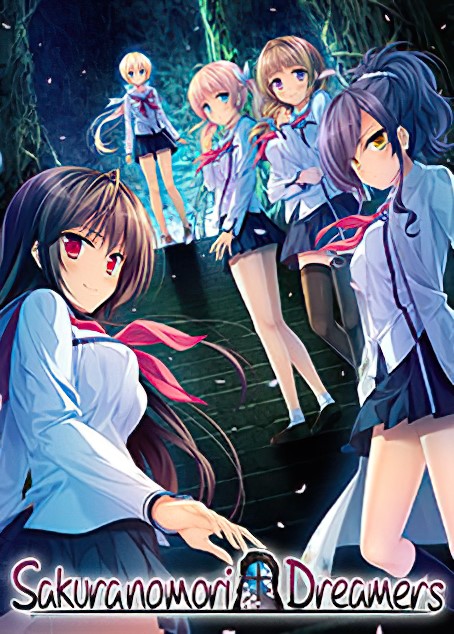 With new visual novel releases every single month, it can be hard to settle on which game to play. Some players prefer simple slice of life romance tales while others seek completely different, darker experiences. The latter audience is the target of Sakuranomori Dreamers. While at first glance it might seem like just another romantic comedy, it attempts to dive deep into the realms of mystery and horror. Whether or not the game is successful with this is a matter of opinion. Either way, it’s clear that squeamish folks should stay as far away as possible from this title.

The story focuses on a high school student named Shinji. At first, his life seems enviable. He’s doing decently at school, has a childhood friend who is clearly in love with him and gets to live on his own. With that said, he’s actually a survivor of a horrific accident. Years ago, he was one of the few survivors of a plane crash which cost him the lives of his parents. Still, he’s making things work with his aunt and cousin becoming his makeshift family. There’s something weird that came as a result of the plane accident. Ever since then, Shinji has been able to see strange, shadowy creatures in everyday life. No one else can see them but their appearance seems to correlate to danger. Because they appear so rarely, Shinji doesn’t consider it an issue. Once he sees the ghost of a missing classmate, however, it becomes clear that he cannot simply keep ignoring these strange visions. The stakes move higher after a terrible personal tragedy befalls Shinji which sets the stage for the rest of Sakuranomori Dreamers.

Shinji isn’t alone in his journey into the darker aspects of his hometown. He joins up with a group of classmates. This group of young women serve as the romantic routes Shinji gets to pursue throughout a playthrough. First there’s Kureha, a confident character who recognizes something strange about Shinji. Next there’s Mahoro, a friendly upperclassman and friend of Kureha. Mifuyu’s an artist but stands out due to her odd propensity to wear a lab coat everywhere. Finally there’s Hatsune. While technically Shinji’s first cousin, their current status could best be described as a brother-sister relationship. That final route might rub some people the wrong way due to its explicitly incestuous nature. 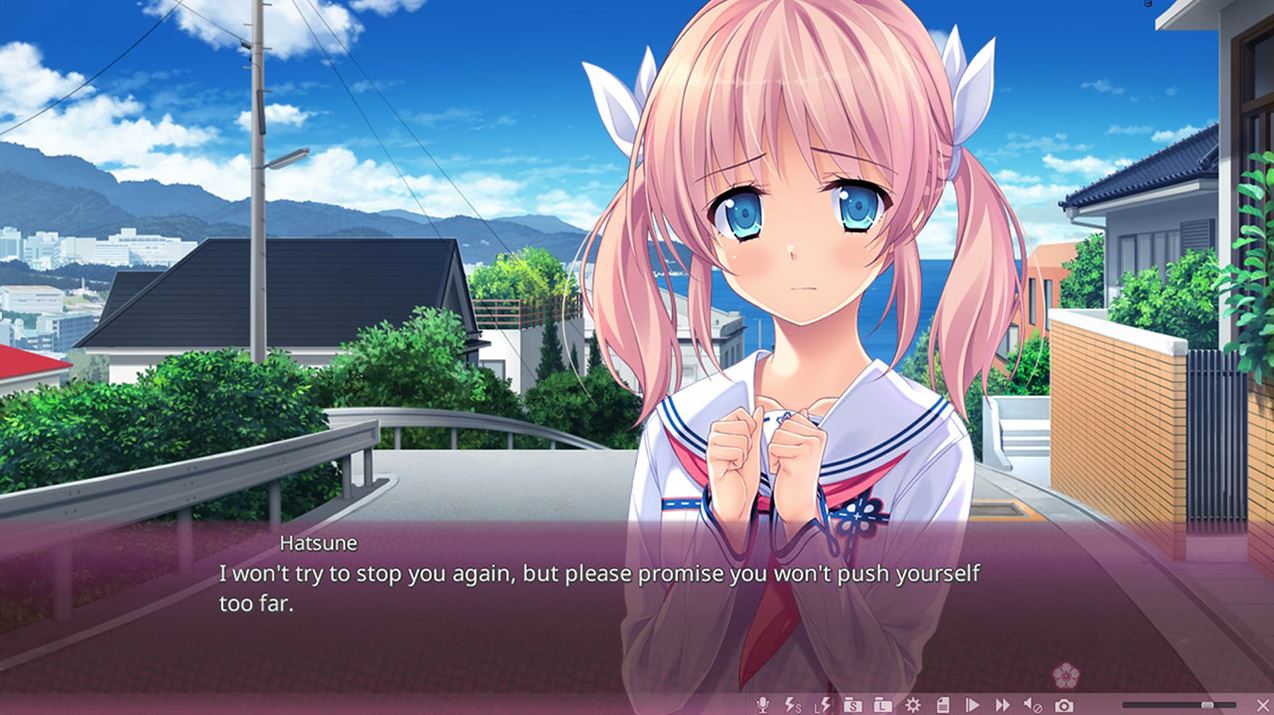 As the storyline progresses, players come face to face with cold-blooded murder. Far creepier are the supernatural aspects of the tale. Expect to see psychopaths rape, kill and even consume their victims. Sequences are depicted in gruesome detail and leave little to the imagination. Anyone who cannot handle these things will simply need to avoid Sakuranomori Dreamers. Fans of horror (especially body horror) will find themselves sucked right into the twisted tale as they become engrossed for hours on end. The common route delves fully into its horror aspects and doesn’t let up for twenty to forty hours depending on your reading speed. After this utterly massive common route it’s finally time to dive into one of four romantic routes.

Unfortunately, each character route is a tremendous letdown from the engaging common route. Once you’re on a route it’s like all the terrifying stuff that just took place never occurred. The characters do not wrestle with all they’ve had to endure. Instead, the game takes a hard right turn straight into a fluffy, romantic visual novel. Some characters finish out the game without ever discussing the freakish stuff they encountered just weeks earlier. A few routes do return to supernatural aspects, but only after the game crams in a generous handful of overly-long sex scenes. It feels like these happy routes are meant to be a “reward” for making it through the common route. Anyone who read through the full common route did so, however, because they loved the storyline’s focus on strange and disturbing subject matter. To suddenly throw that all away for a middling saccharine romance feels like a completely idiotic decision. The romance also feels unearned because there’s literally no chemistry between Shinji and his girlfriend of choice until they begin dating. 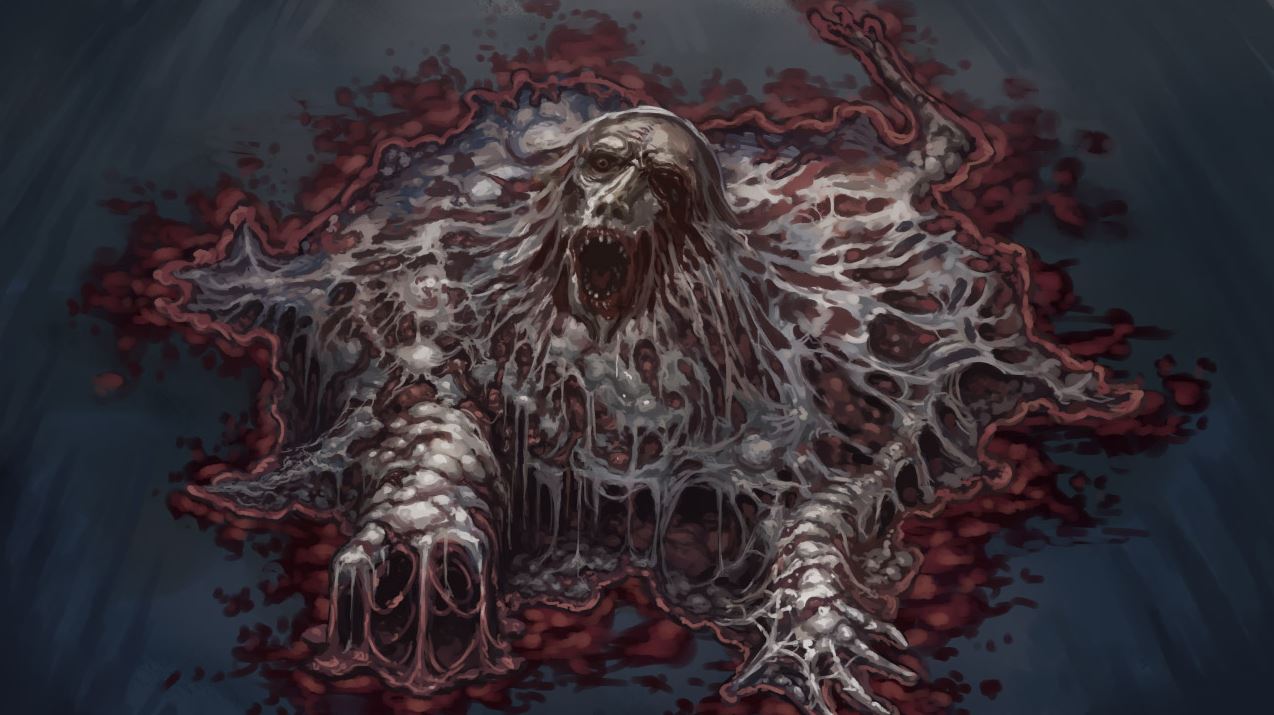 It’s rare that a visual novel starts out so strong only to become a total slog once you finally get onto a character route. Another rarity is for the included sex scenes to be so utterly droll. Both these unusual circumstances plague Sakuranomori Dreamers. Honestly, players may be better off simply finishing off the common route and then quitting. The common route concludes most of the supernatural tale and leaves things on a positive note. Fortunately, as stated earlier, the common route lasts dozens of hours. This means players could easily get a fulfilling experience without needing to waste an additional ten to twenty hours completing the four routes.

The positives of this entire experience include the common route storytelling and visuals. The art is of high quality and doesn’t let up when it comes time to depicting frightening content. Despite being comprised of still CG artwork, there are even a few jump scare sequences that are impactful. The writing is no slouch either. It provides enough nightmare fuel to stand on its own. Of course, the visuals hammer home the horror of everything going on. The soundtrack similarly turns creepy when the need arises. It’s a shame that there’s not more use of these tracks later in. The game would’ve needed to keep up its creepy tone for that to occur. 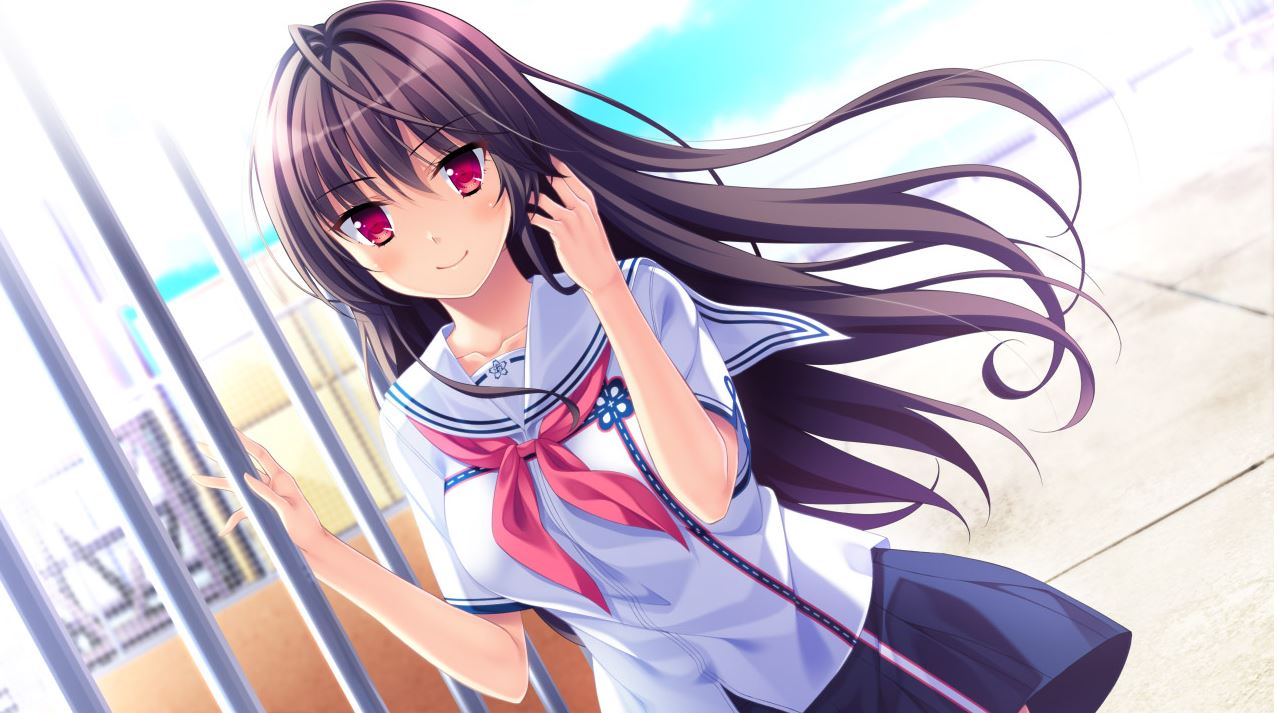 Sakuranomori Dreamers is almost like two disparate games that were combined into one. The massive common route is an unforgettable roller coaster of dread, death and terror. All that skillful storytelling goes out the window with each character’s route. A few do clumsily revisit supernatural aspects, but they don’t come close to reaching the high bar set by the common route. Each character’s route felt like they could have been pulled from any generic visual novel. It’s a weird situation and makes the game challenging to recommend. If only the entire game were as good as the first half.