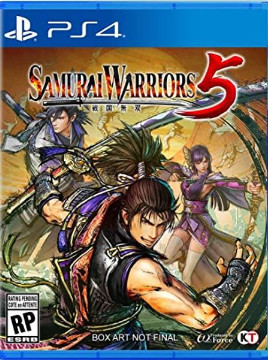 While they do release other styles of games, musou games are what immediately spring to mind when someone mentions Koei Tecmo. They’ve been releasing countless games in this style since 2000’s Dynasty Warriors 2 and have branched off into many different franchises utilizing the formula. With these games the main gameplay elements are the same across every title, but the details are what make each one of them unique, some feeling moreso than others. Retelling the same story and not making it become stale is the challenge with games in the Dynasty Warriors and Samurai Warriors franchise, and Samurai Warriors 5 is the latest game to dish out the familiar gameplay that fans look forward to and expect while attempting to repackage the experience so it doesn’t feel like just an upgraded Samurai Warrior 4.

Samurai Warriors 5 is a reboot of the series and takes on a less is more approach. Instead of the 55 playable characters in the previous installment, the number has dropped significantly to only 27, which is still a respectably-sized roster. The story is more focused as well, instead of offering a series of several battles for each character like previous entries, Samurai Warriors 5 decided to dissect the story of two of the well-known warriors in the franchise: Nobunaga Oda and Mitsuhide Akechi.

The story of Samurai Warriors 5 takes place during Japan’s Sengoku period, and more specifically during a young Nobunaga Oda’s rise to power leading up to the events of the Honnō-ji incident. In previous entries Oda was a powerful and feared figure with well-groomed facial hair. In this particular entry he has yet to grow his trademark whiskers and is still referred to as the Owari’s Great Fool. Nobunaga seems to gain respect and loyalty quickly despite having that less-than-flattering moniker, and many familiar events from Samurai Warriors history will unfold with more details than they were given in previous entries, such as his union with No. 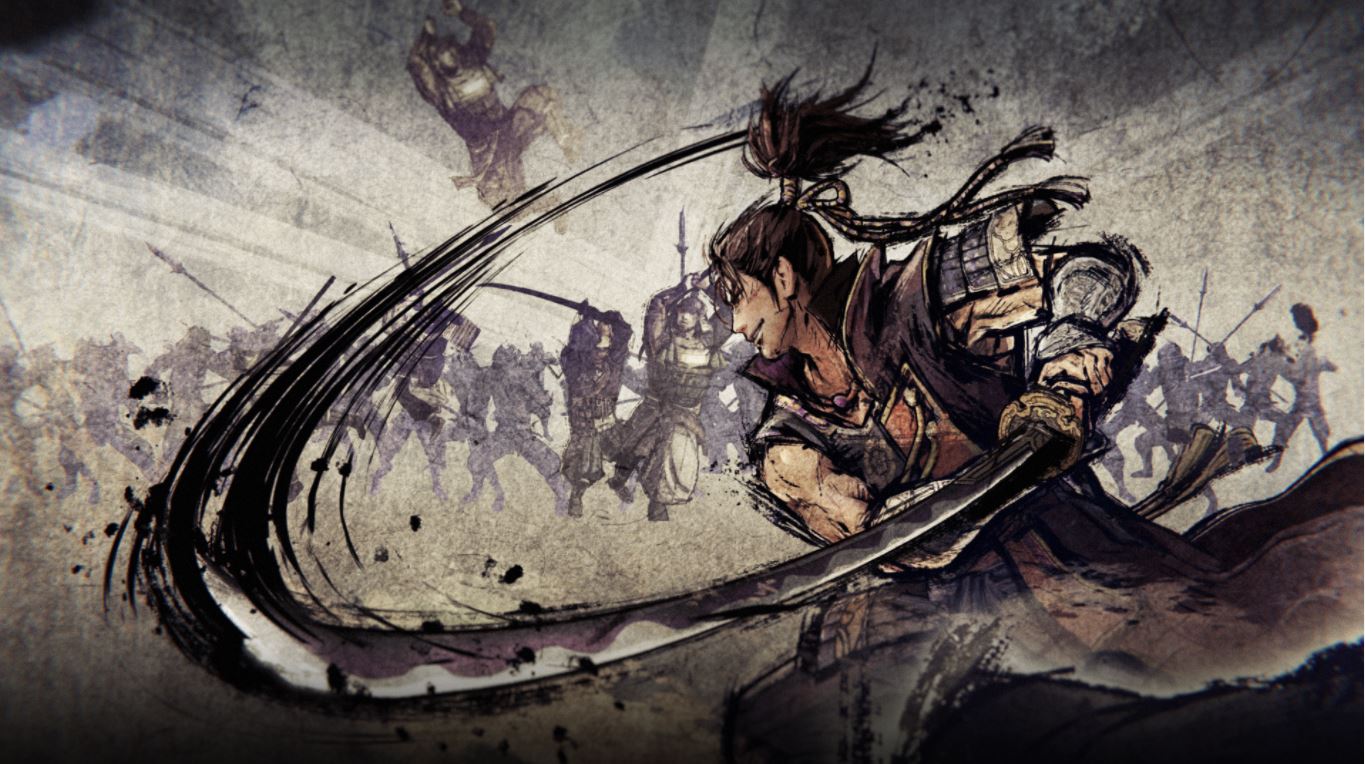 There are three main game modes in Samurai Warriors 5. Musou mode is the campaign/story mode where most of the battles can be played solo or co-op. There are two different story paths to follow; Nobunaga and Mitsuhide though Mitsuhide’s path doesn’t open up until reaching Chapter 3 in Nobunaga’s path. Some side battles open up when certain conditions are met, allowing players to experience battles from different perspectives. For example, there’s a battle where Hideyoshi famously builds a castle in just one day. The main story battle has this as a background event, but one of the battles that opens up has the player focus on Hideyoshi getting the engineers and supplies to the build site. Earlier we mentioned that most battles can be played in two player mode. Co-op doesn’t unlock until after Nobunaga’s third battle, after which time most battles can be played with a friend, but there are a few that are restricted to just one character. This decision makes sense from a storytelling perspective, but making any battles single player only is a bad choice from a gameplay standpoint, especially since these games have always been best in co-op.

The other mode is Citadel, which is where the player gathers materials to improve various structures like the Dojo, Stables and Blacksmith to name a few. Unlike Dynasty Warriors 8: Xtreme Legends Complete Edition, there isn’t an actual encampment to walk around. Instead these buildings exist only as menu screens where the player can buy, upgrade or dismantle weapons or train heroes by leveling them up or teaching them skills, among other things. There are five minutes that give different material rewards to upgrade each of these buildings. Each building has a limit on how far it can be leveled based on your Castle Level, however, which rises by completing chapters in Nobunaga and Mitsuhide’s story. Completing both of them is necessary to raise the Castle Level. If for example Nobunaga has progressed to chapter 4 and Mitsuhide is still on chapter 1, the Castle Level will remain at level one and rise to level two when Mitsuhide reaches his second chapter. Lastly there’s free mode, which is where the player can replay any completed battle with any unlocked character. 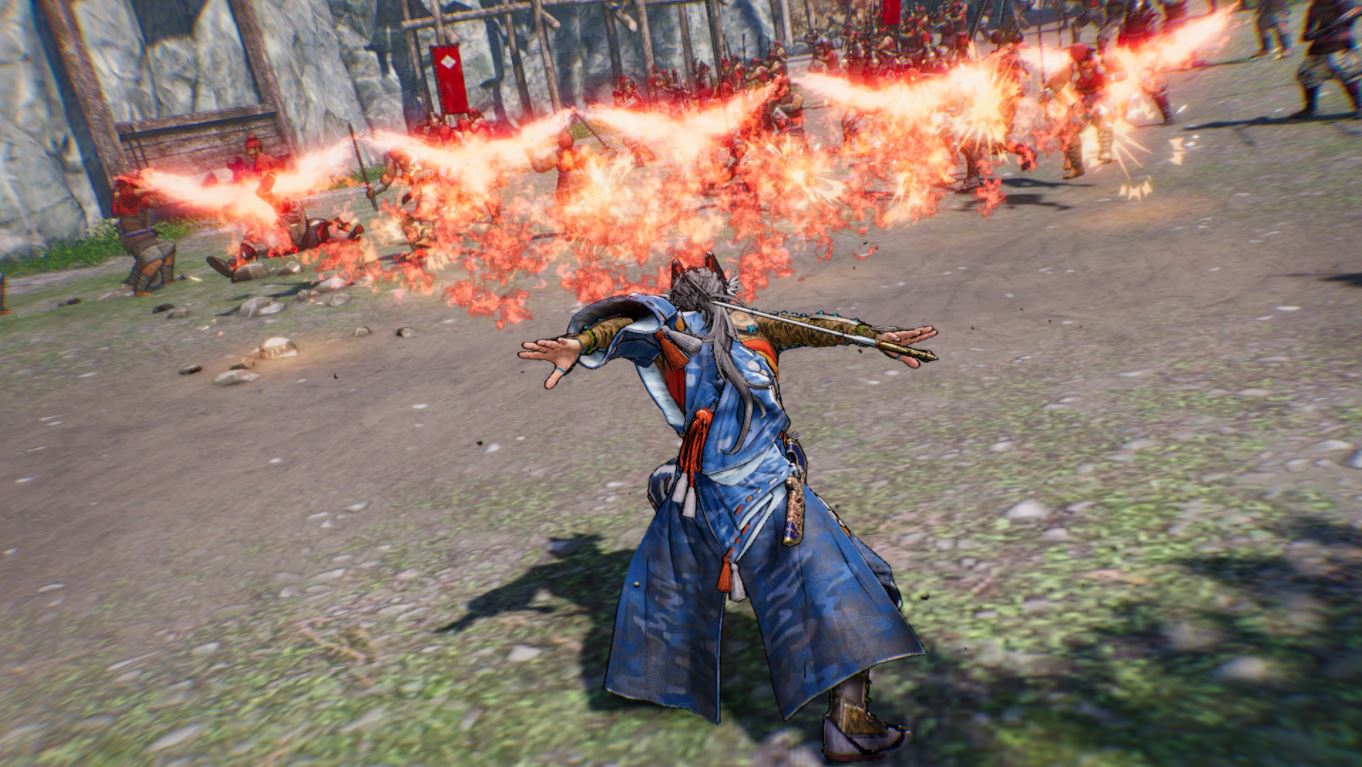 Musou games do have a reputation where if someone has played one of them they’ve played all of them. While I wouldn’t agree with the entirety of that statement, there’s a modicum of truth to it. Samurai Warriors was one of the earlier off shoots of Omega Force’s one vs. a thousand gameplay, and as a fan of the series there’s a hope that they don’t change the formula too much but they do make any new game different enough where it doesn’t feel like a complete retread. Samurai Warriors 5 does a good job of finding that balancing act. The gameplay is what anyone who’s played a Warriors game would expect; run through a battlefield racking up a kill count into the thousands while occasionally unleashing a powerful crowd-clearing musou attack. That aspect remains as it always was. Ultimate attacks are additional commands that have a variety of effects. Each character can be equipped with four at time. Some of the different ultimate attacks may launch the character at a group of enemies or launch them into the air to rain a powerful attack down on the enemy. Other ultimate attacks are more passive, such as offering an attack buff or charging the musou gauge. Players can also summon small groups of troops to assist them in battle. Aside from these additions, the core gameplay is the classic hack ’n slash action musou games are known. The character models have been completely redesigned and with the narrower scope of the story the progression is slightly different than previous games. With half the roster not every character or event from previous games is included, but with the smaller focus we get a lot more details on the story events that are included. There are more cutscenes than I remember there being in previous games, and the approach to the storytelling makes Samurai Warriors 5 different enough even though it is essentially retelling a tale that previous games covered.

The graphic style has been completely revamped to resemble traditional Japanese paintings, but also at times seems to invoke feelings of a gritty graphic novel. The art style works well for the game, and having the graphics bleed into painted images after some special attacks is a nice touch. The control mechanics are smooth, making it easy to switch between characters, regular attacks and ultimate attacks on the fly allowing for an intuitive way to unleash all kinds of carnage without breaking up the action. Previous Warriors games have suffered from framerate drops and slowdown when the on-screen action got too chaotic, but slowdown didn’t happen during the review process of Samurai Warriors 5. 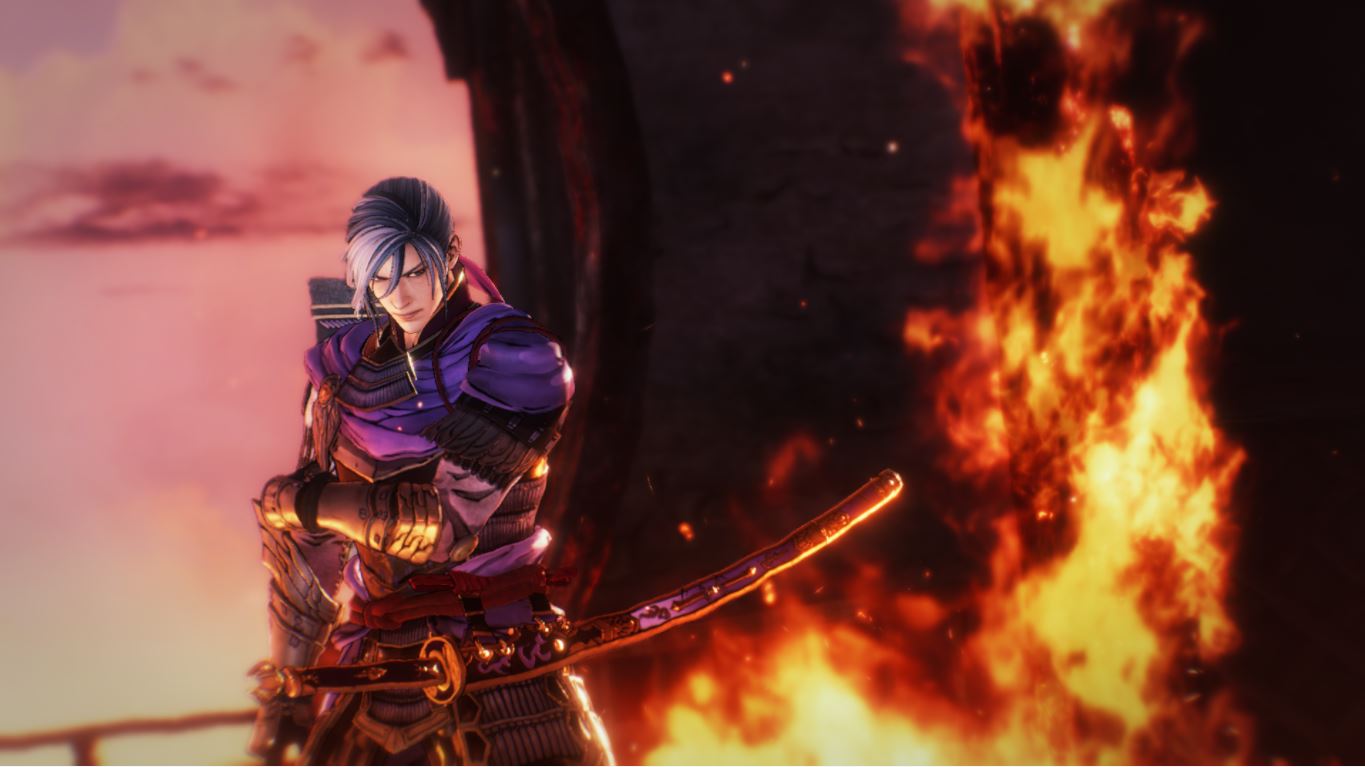 Samurai Warriors 5 had an ambitious goal: give the franchise a reboot so it feels revitalized and fresh but also maintains the essence of what fans enjoy about the franchise. Aside from a few tweaks and updates, the gameplay of Samurai Warriors 5 adheres to the format that musou games are expected to follow. The new approach to storytelling is what makes it the most different from its predecessors. The smaller focus helps Samurai Warriors 5 by giving an in-depth look into the stories of Nobunaga Oda and Mitsuhide Akechi. Instead of countless characters with small stories, we get two intertwined stories that are developed to such a level where the player ends up caring about the events of both stories. The new direction makes Samurai Warriors 5 a worthwhile acquisition for fans by delivering new content, but the core gameplay is everything fans would expect from the series.