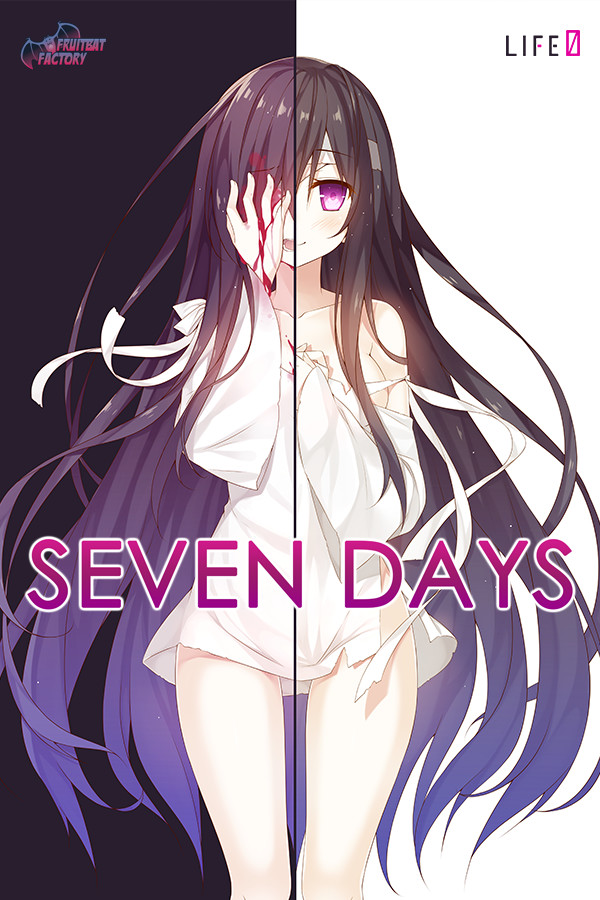 There’s a new visual novel on the scene from Fruitbat Factory and its name is Seven Days: The Most Precious Memory in Our Lives, but it’s pretty much always referred to as just Seven Days. If you’ve ever seen The Ring films, then the term “seven days” might sound familiar to you, and the game does in fact contain intentional references to that film franchise. The story begins when a high schooler named Shuuichi receives a cursed Blu-ray from a friend. After popping the disc into his player, a terrifying woman escapes from the TV screen and prepares to attack! This is the point, however, where the similarities with The Ring (mostly) come to an end as this is not just a retelling of existing mythos.

It’s revealed that this evil spirit isn’t truly after all — and not even just one spirit. There are actually seven different spirits and all of them are inhabiting a single body. As it turns out, the seven spirits are all quite lively girls who hardly seem like the terrifying ghost they initially presented as. Shuuichi, with the help of his friend Muraskai (who is conveniently an exorcist), decide to bring peace to each of the spirits before they disappear. Unfortunately, there’s a strict timeframe on how long ghosts have to exist on Earth. As a result, each spirit has only seven days to possess the body and come to terms with their death before finally being exorcised for good. Having just a week might not seem like nearly enough time, but the writing manages to make each week feel quite meaningful for the cast.

As this is a visual novel, it should only be expected that each ghost has her own distinct personality — and distinctive hair color. The strange thing about this whole plot is the fact that the girls mostly all died as young children but then end up possessing a teenager’s body. They don’t act like little kids, but the fact that they technically died as children makes for some very awkward encounters. Either way, as you get to know each character, it becomes difficult to let them pass on. The story of Seven Days is set up to cause players heartbreak time and time again. Not all the spirits have the same depth or length of storyline, however, so you fortunately won’t feel your heart break seven times over during a playthrough. 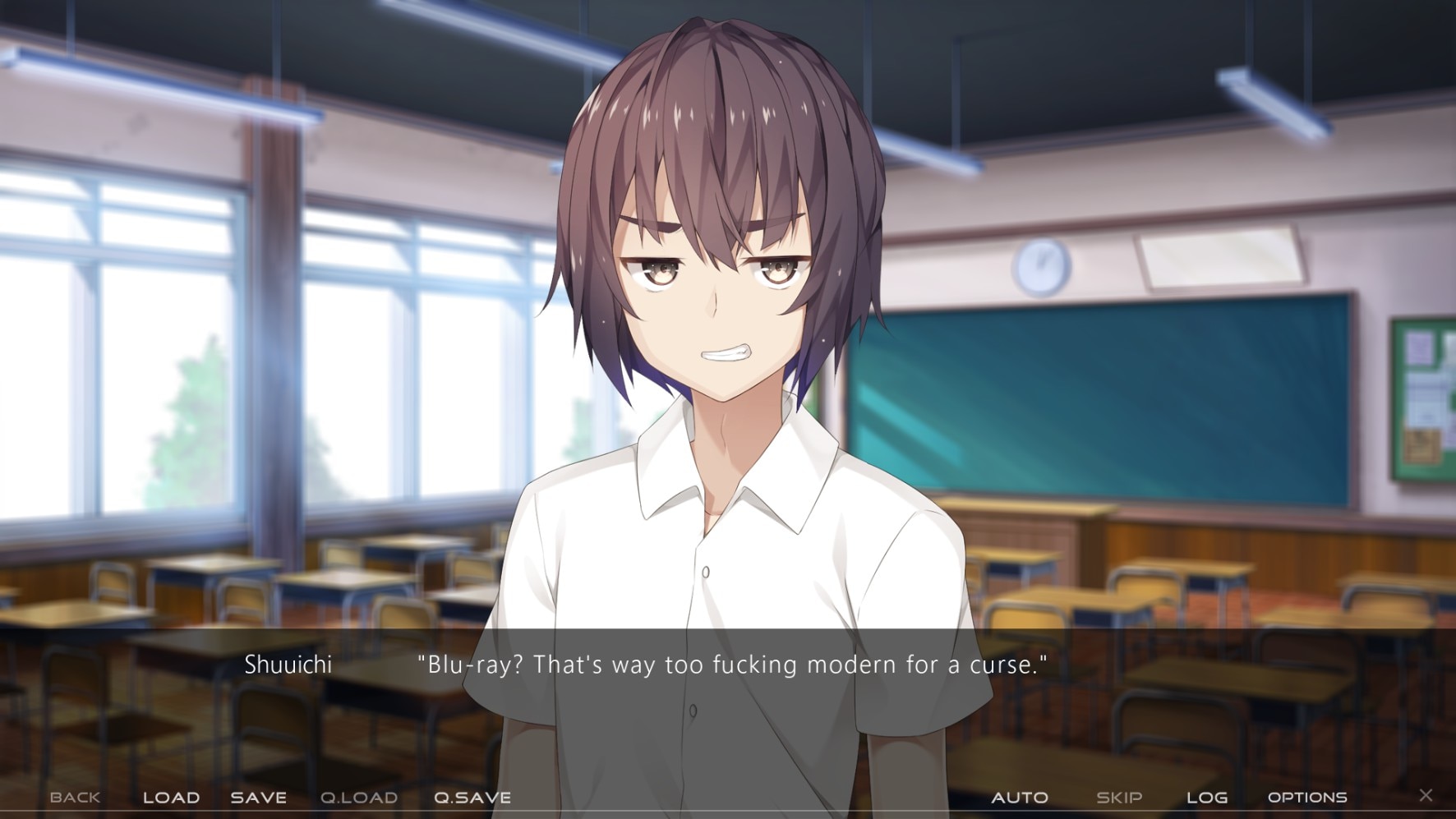 With that said, this is still quite a sad game at times. Many visual novels attempt to pull at the heartstrings but end up overstaying their welcome. This game manages to get players extremely interested in each spirit’s plight in a surprisingly brief amount of time. The bittersweet tale is well written and characters are deeper than they initially let on. There are many highs and lows skillfully interwoven into the tale. Expect to go from laughing at hilarious, fun moments to tearing up over devastating reveals in equal measure.

The structure of Seven Days is such that you can’t simply opt for your favorite spirit girl and get her ending right out of the gate. Instead, players must play the story through in a specific chapter order. Each chapter focuses on a different character and the next chapter only gets unlocked when the previous one gets completed. Each chapter features a variety of dialogue choices and these lead you toward good, bad or normal endings per each chapter. Not every chapter appears to have multiple endings. There’s a bit of a frustrating requirement to access the final main chapter of the game. In order to unlock it, you must actually clear “locks” in every previous chapter. These basically mean getting most if not all of the different potential endings for each chapter prior. But once you’ve unlocked this final chapter, it provides good closure for the overarching story. 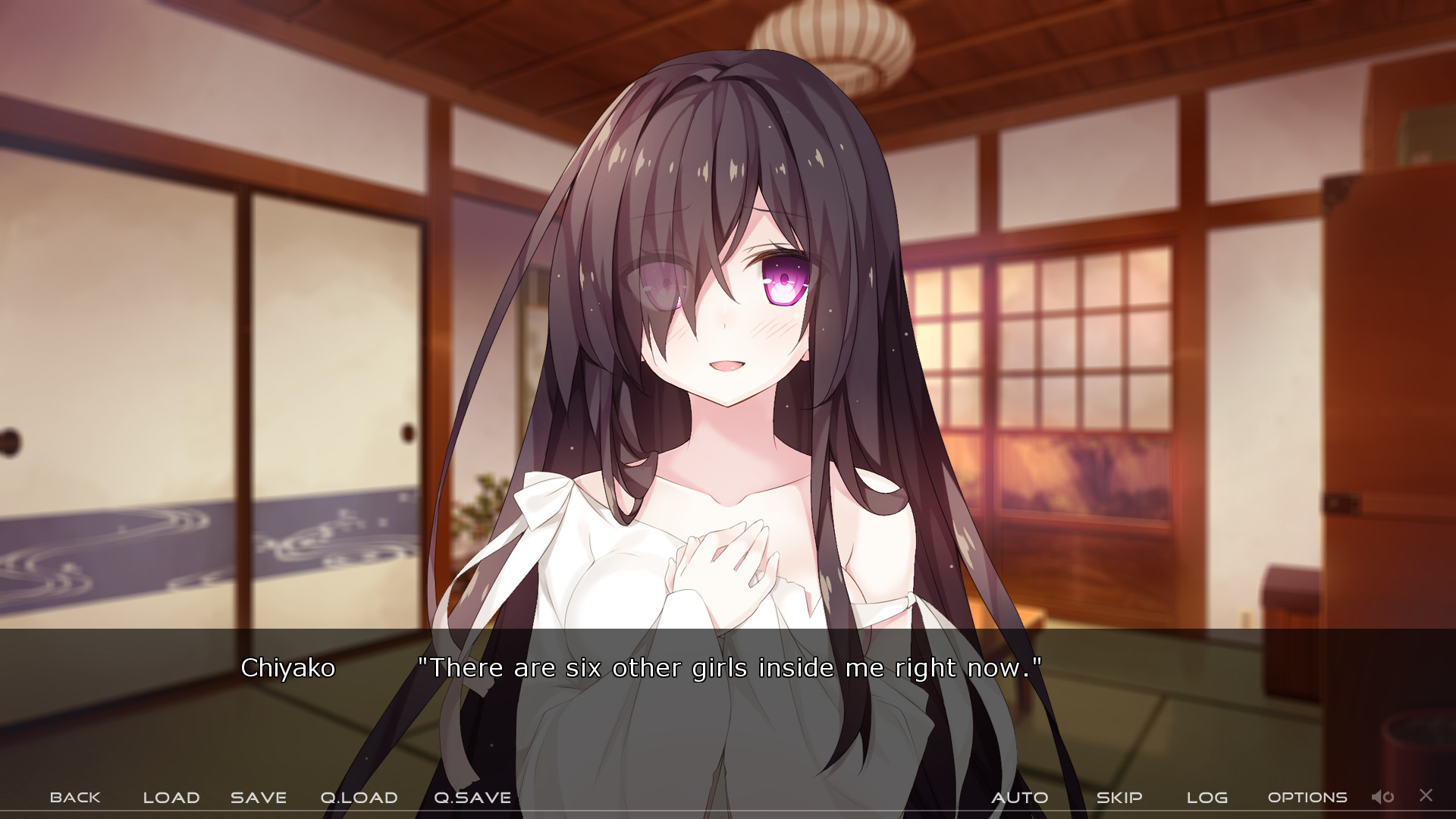 Completing the game should take players anywhere from fourteen to thirty hours depending on reading speed. Once every storyline has been completed there’s not much reason to go back and replay unless you missed an achievement along the way. Unlike many other visual novels released by bigger publishers, Fruitbat Factory did an awesome job by letting almost no typos get past them. It’s rare to see a visual novel released today without at least a handful throughout a multi-hour experience filled with text. The only thing worth mentioning that could be negative is that there’s a final, bonus chapter in the game. It is not yet accessible, however, despite the game being officially launched. It is said to be “coming soon.”

Seven Days is a relatively rare example of a PC visual novel that is not and never was an 18+ release in Japan. Back when it originally released in 2017 it was an all ages visual novel and it remains that way in subsequent ports. As such, the Steam version of the game is the “full” experience. Don’t expect to ever see sex. The closet the game gets to that content is a handful of fanservicey CGs, occasionally perverted dialog options and a suggestion that two characters probably had sex. This makes things easy for gamers as they don’t need to seek out any patch and install it into the game files. 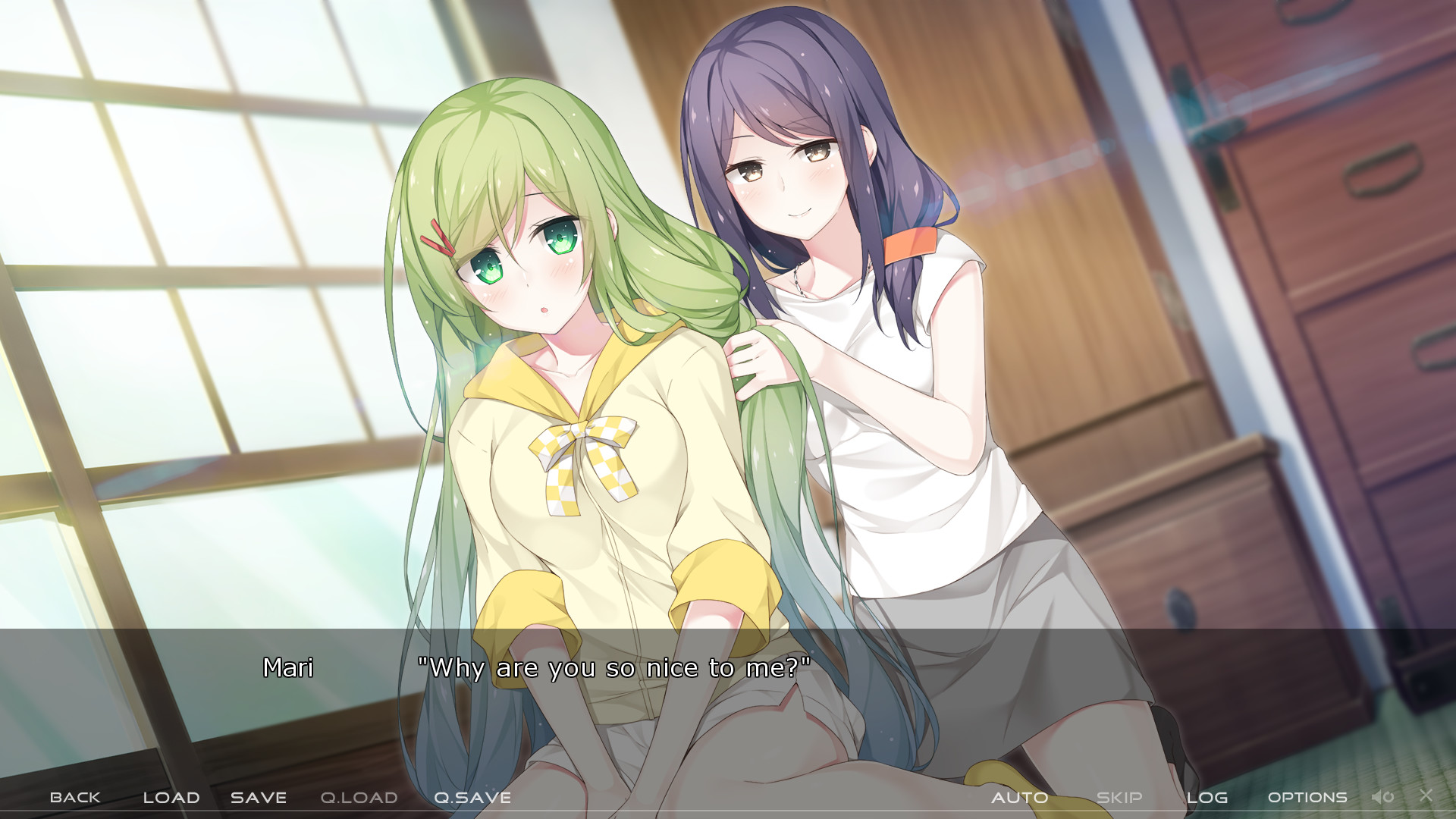 There’s a lot to like about Seven Days. The best aspects are the intriguing storyline which takes the start of a story many people know and turns it on its head. Then there’s the writing which is great at getting players involved with each spirit and her specific plight. Unfortunately, not every spirit gets equal amounts of attention. Some feel like they’re more of a side story than a main plot point. Perhaps the writers felt it was necessary to break things up with lighthearted chapters when other chapters bring readers to tears. Those looking for a bittersweet tale instead of scary ghost story will find Seven Days hits that mark.