Just in time for Halloween, Square Enix and United Front Games have put together a small piece of downloadable content at a candy corn price. Introducing monsters not well known to the western audience, Nightmare in North Point looks to sink its teeth into you and not let up. Have we found our Undead Nightmare successor, or is this a bad horror flick?

What United Front Games does well is establishing Chinese mythology at a time where zombies and vampires are what people in the West know best. There’s actual lore behind the plot as the Jiang Shi, hopping undead creatures that’ll try to latch onto the necks of unsuspecting humans, are taken right out of Chinese folktales. The others are mainly incredibly powerful demons, familiar faces that have turned into vengeful ghosts and possessed citizens. There’s also an interesting new weapon, the peachtree sword, which is said to do great damage to the undead and spirits. 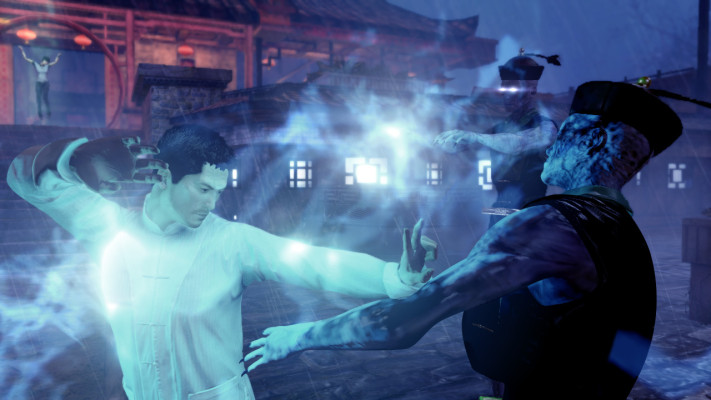 The biggest problem with Nightmare in North Point is repetition. While there’s one main on-foot chase sequence right at the beginning, the rest of the content will be centered on Wei Shen brawling with a bunch of zombies. No thought is needed in approaching a fight as the Jiang Shi will either need to be dazed or grabbed and thrown into a portal. There’s one moment where Wei Shen is pushed into a gunfight with a bunch of possessed thugs, but it feels forced and out of place in this horrific tale.

It certainly doesn’t help that the completion time on this piece is just over an hour and the extra collectables become relatively useless after everything is said and done. More than half of the markers on the map are completely optional and only offer new cars and clothing, which you probably already unlocked in the main story.  It’s intriguing to see where the plot goes as characters that originally didn’t get much screen time make their return, but they feel disposable and barely have any lines to speak. 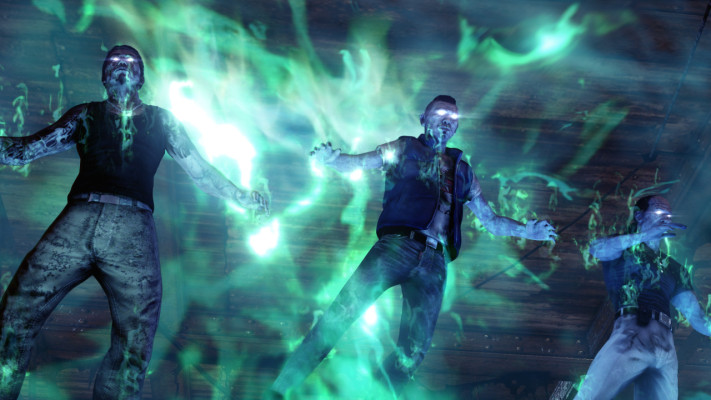 Sleeping Dogs: Nightmare in North Point is priced accordingly as it’s a short and repetitive story that doesn’t play to the main game’s strengths. It removes Wei Shen out of everything he accomplished and places him in a nightmare scenario that’s purely tedious and unrewarding. The only redeeming value is that you get to see the lovely Not Ping once more — that and the informative mythos that surrounds the game at an appropriate time.