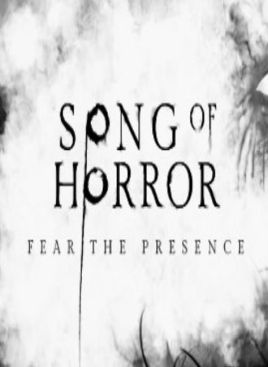 Horror games have seen a renaissance in the past ten years thanks in part to indie developers. Series like Resident Evil and Silent Hill opened up the genre and it somewhat died off after the turn of the century. Thanks to titles like Amnesia and Outlast, however, these opened the doors for horror ideas and generated an interest again. Setting an atmosphere is important in horror games and not just mowing down monsters. This is where developer Protocol Games steps in with Song of Horror. The game originally began as an episodic entity, but now the Complete Edition is available on PC with releases on PlayStation 4 and Xbox One coming later in the year. Having the Complete Edition when it isn’t broken down into episodes is a lot to handle at once, as the pacing can be a crawl.

Song of Horror takes nods from both Resident Evil and Silent Hill. The game plays with fixed camera angles and tank controls with a focus on an uneasy and horror atmosphere. Rather than battling zombies or physical monsters, Song of Horror focuses on spirits and demons. Honestly, there really isn’t a better approach to a paranormal game such as this. There are no weapons other than the ability to handle stressful situations and having some speed. Song of Horror includes thirteen playable characters all with varying backstories and traits that are spread across five episodes. Some are pertinent to continue the story as perma-death for characters are a part of the game. The backstories do tend to fall into that cliche horror movie narrative such as alcoholism, authors and mile authoritative figures.

The actual story involves an author who has disappeared from his mansion. With each episode, the story evolves into something deeper and more sinister as spirits and demons come more into play. All of this has one common denominator with a haunted music box that leaves a trail of death and despair. An investigator goes to check out the house that author Sebastian P. Husher lives in and ultimately get imprisoned by a spirit in another realm. Song of Horror is designed with the investigation and puzzle approach of a Resident Evil or Silent Hill, but to the extreme. Those type of players that enjoy dark-lit areas and reading surveying for notes and doing detective work will be right at home with Song of Horror. The puzzles range from light brain exercises to doing chemistry math and putting things together that involve aspects you wouldn’t think about. You are armed with a flashlight and each area does have quite a bit of viewing items that will have comments attached. It is weaving through all of this to find the important clues or items and somehow tying them together. Each episode features smaller puzzles that will intertwine with one big puzzle to complete it rather than taking on some type of boss. 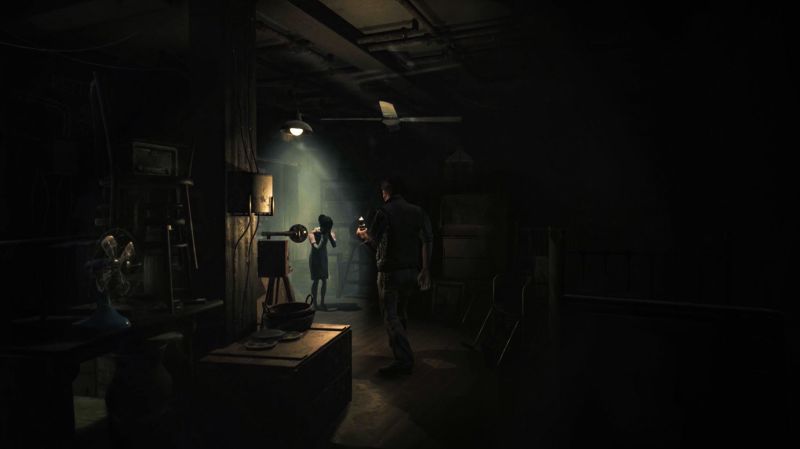 Song of Horror is no doubt taxing on the mind. The pacing on an initial playthrough is sluggish as you search and scavenge for information to unlock puzzles. The entity, which is called The Presence, does have an actual AI of its own. This AI actually adapts to your action and decisions. On top of the constant searching for information, you will be tasked with listening at almost every door to see if the entity or something is hiding in there. One thing I superbly appreciate about Song of Horror is its timing with jump scare tactics. These are few and far between and when mixed with the atmosphere and the ambient music , you will genuinely jump. The game does a masterful job of psyching you out and capitalizing when you’re most vulnerable. The game isn’t hard to play, as what little combat there is is tied to quick-time events. How well your current character’s serenity is will dictate the difficulty of getting through that moment.

Going back to a fixed-camera angle game that features tank controls is a fantastic idea. A game that is made to feel like an interactive movie should be shot like this. These tank controls are frustrating, however, and to some people, tank controls are already an absolute no. In what I feel is an attempt to make the controls easier actually makes them more difficult. Rather than pressing up to run forward the entire time, this actually changes when the camera does. The controls are extremely heavy and I don’t recommend using a mouse and keyboard for it. The heaviness does sometime allow for a transition to back up or turn around fluidly, but most of the time you will find yourself getting caught trying to change direction. What’s worse is when you try to correct your player’s direction after this happens, they end up walking forward. The biggest problem is when the entity takes over an area and you have to run and find somewhere to hide. This can dictate living or dying and in a game where deaths are permanent and pacing is slow, it won’t make you want to start over. Obviously, if you remember where key items are, this makes replaying areas go by quickly. 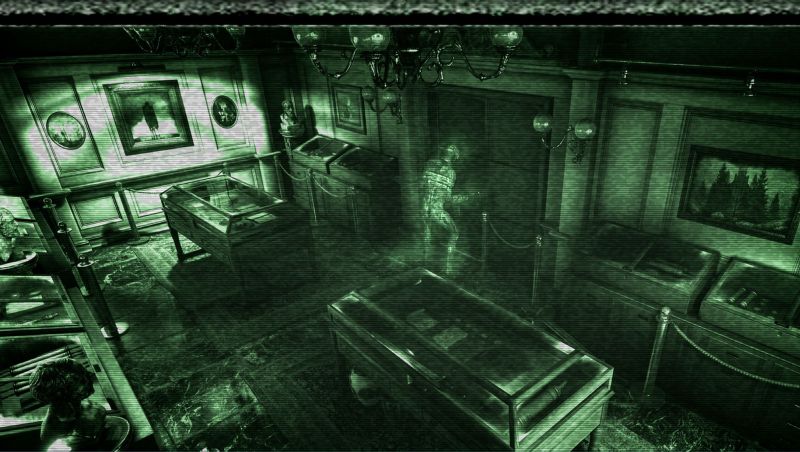 The visuals of the varying areas across Song of Horror are excellent. The game never struggled in 4K as it averaged over 60 FPS with all options cranked up. The environments are dark with background items being detailed. The star of the show is the lighting, but no option for HDR is available. Maybe this will be available on PS4 and Xbox One, but currently on PC the mark was missed on this one. The game runs on the Unreal Engine and player models look good from a distance. The details up close aren’t as clean, but are sufficient. The story in between the episodes is stenciled art that compliments the feel of the game.

The audio in Song of Horror can be a mixed bag. Sound effects sound fantastic especially in relation to the spirits and entity you encounter. The music is varying ambiance that sets moods and change in different areas, much like traditional survival horror games. The quality is fantastic across the board. What’s left lacking is the voice acting. I do give kudos for attempting to incorporate emotional reactions, but sometimes these are badly timed. It’s also hard to tell if the face is reacting and it would have been cool to see the controls hiccup or some sort of deeper physical reaction besides a gasp. There are a varying amount of the playable characters with different ethnic backgrounds and the voice acting can come off just horrid. 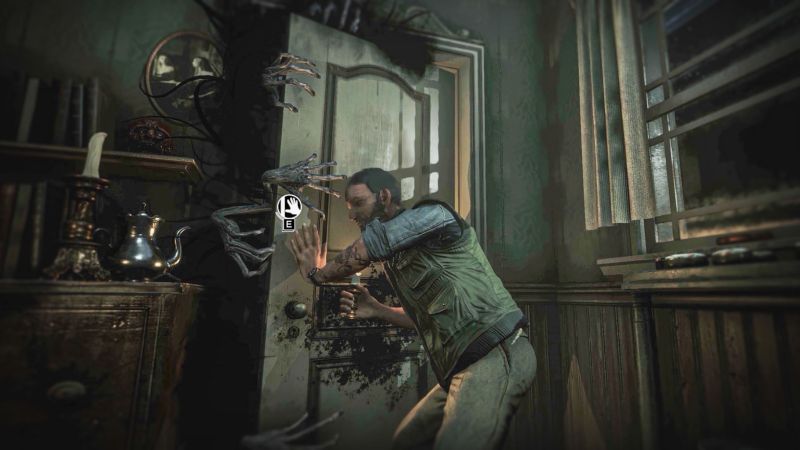 Song of Horror: Complete Edition is a lot to take in all at once. The slow pacing and puzzle difficulty make it an exercise to get through, making the episodic pacing seem like the better choice. What is special here is the right way to do a paranormal horror game that involves something you can see but not control. A few variations of quick time events used to defend yourself and having to also think on the fly is a new exercise in horror games. The atmosphere is fantastic as dark environments mixed with excellent ambiance goes unrivaled, especially when it comes to indie titles. The Complete Edition is also only $30 at launch making it clear that Song of Horror: Complete Edition is worth a play for any old school horror fan.