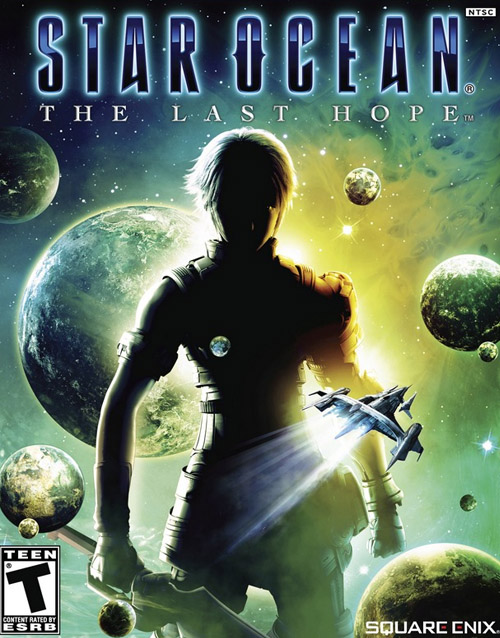 The first five years of the Xbox 360’s life cycle were some of the best for Microsoft. Not only were they able to secure a good chunk of the market share, but they were getting Japanese RPGs left and right. Eternal Sonata, Tales of Vesperia, Lost Odyssey, The Last Remnant, Infinite Undiscovery, Blue Dragon and Star Ocean: The Last Hope, all exclusive, at least at the time. Things sure have changed now, though. Regardless, this was a big shift for the Star Ocean franchise; while it started off as a Nintendo release, it ended up being well known for its PlayStation releases. Their latest entry last year, Integrity and Faithlessness, was met with a less than ideal reception, so Square Enix has gone back to the well to bring back some of their better games in their collection. While we’re still waiting for the PlayStation 4 localization of one of the best JRPGs ever (Star Ocean: The Second Story), we have gotten two re-releases this year alone. Till the End of Time was purely a PlayStation 2 Classic with little done to it, but The Last Hope has not only gotten a visual upgrade, but also ported to PC as well. After so many years since its debut, has Edge Maverick’s journey aged well or has Star Ocean become stagnate?

Let’s start off with the most disappointing aspects of The Last Hope: the story. While I have my personal gripes with the major plot twist in Till the End of Time, it still managed to tell an incredibly compelling story throughout. The Second Story remains one of my personal favorite games not only due to the highly engaging combat system, but a satisfying plot with a plethora of fascinating characters. Unfortunately, that isn’t the case for The Last Hope. Outside of a handful of characters, the vast majority of the cast is unbearable and fairly boilerplate. You have the overly-emotional protagonist, the damsel in distress (and childhood friend to the protagonist) heroine, the child that really shouldn’t be going on any of these dangerous adventures, the reserved veteran, the stoic giant, the plucky youngster and so forth. There is nothing remarkable about any of them and it doesn’t help that most have some of the worst, most ear-piercing English voice acting you’ll ever hear, kay. Thank the merciful Square Enix that they included the Japanese voiceovers just as they did in the International Version’s release for PlayStation 3, otherwise this would be one excruciating adventure. 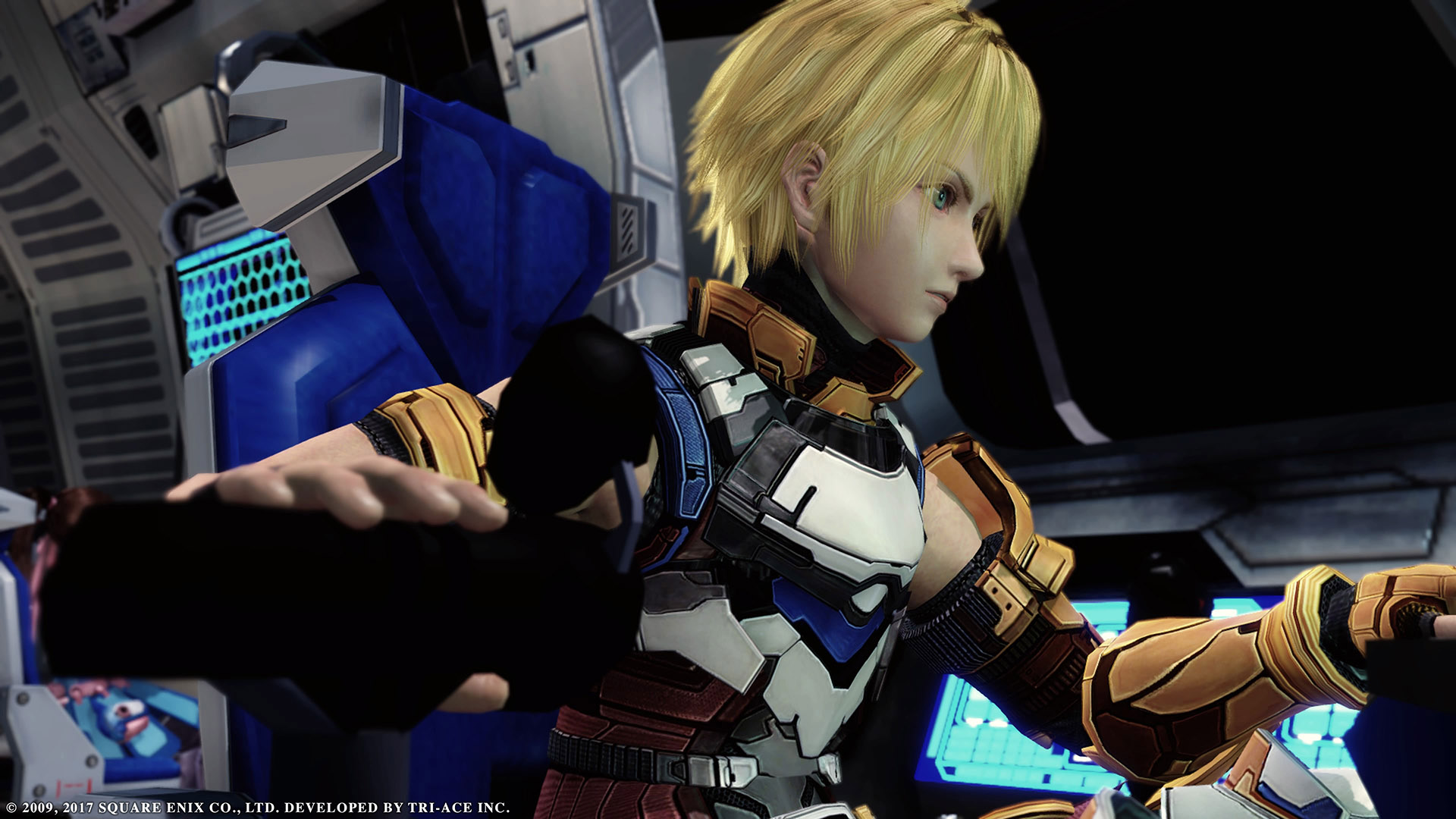 Now for the actual plot: it’s tremendously bad. The Last Hope is the prequel to all Star Ocean titles where humanity has come together after World War III to work for the better good and that means venturing into the stars to find new homes for the people of Earth. You play as Edge Maverick, a poorly-named character, as he joins the crew of one of the Space Reconnaissance Force (SRF) in their mission. This is humanity’s first steps outside of their comfort zone and such, The Last Hope shows the frequent mistakes that are made while dealing with not only intergalactic politics, but primitive lifeforms and even time travel. It results in some catastrophic results that ends up with civilizations completely wiped out. At the same time, this also highlights a major issue I have with the game: the age of the characters.

The protagonist is barely out of high school and yet he’s captaining a voyage mission across the galaxy along with a childhood friend who is even younger. I know anime and Japanese RPGs in general love to put youngsters in the forefront of change in their stories, but you can tell just how mentally and emotionally unfit someone at the age of twenty is when it comes to dealing with incredibly sensitive issues. This is the first time Humans are going out to explore the stars and yet they send a group of teens; it just doesn’t seem plausible and that’s reflected in the events of the story. It’s one thing being the savior of the universe at that age, which is kind of silly in its own right, but it’s another being selected by humanity to take up that responsibility. At the very least there’s a good deal of variety when it comes to the worlds that are explored, but their tales never become interesting or long enough to keep you immersed. 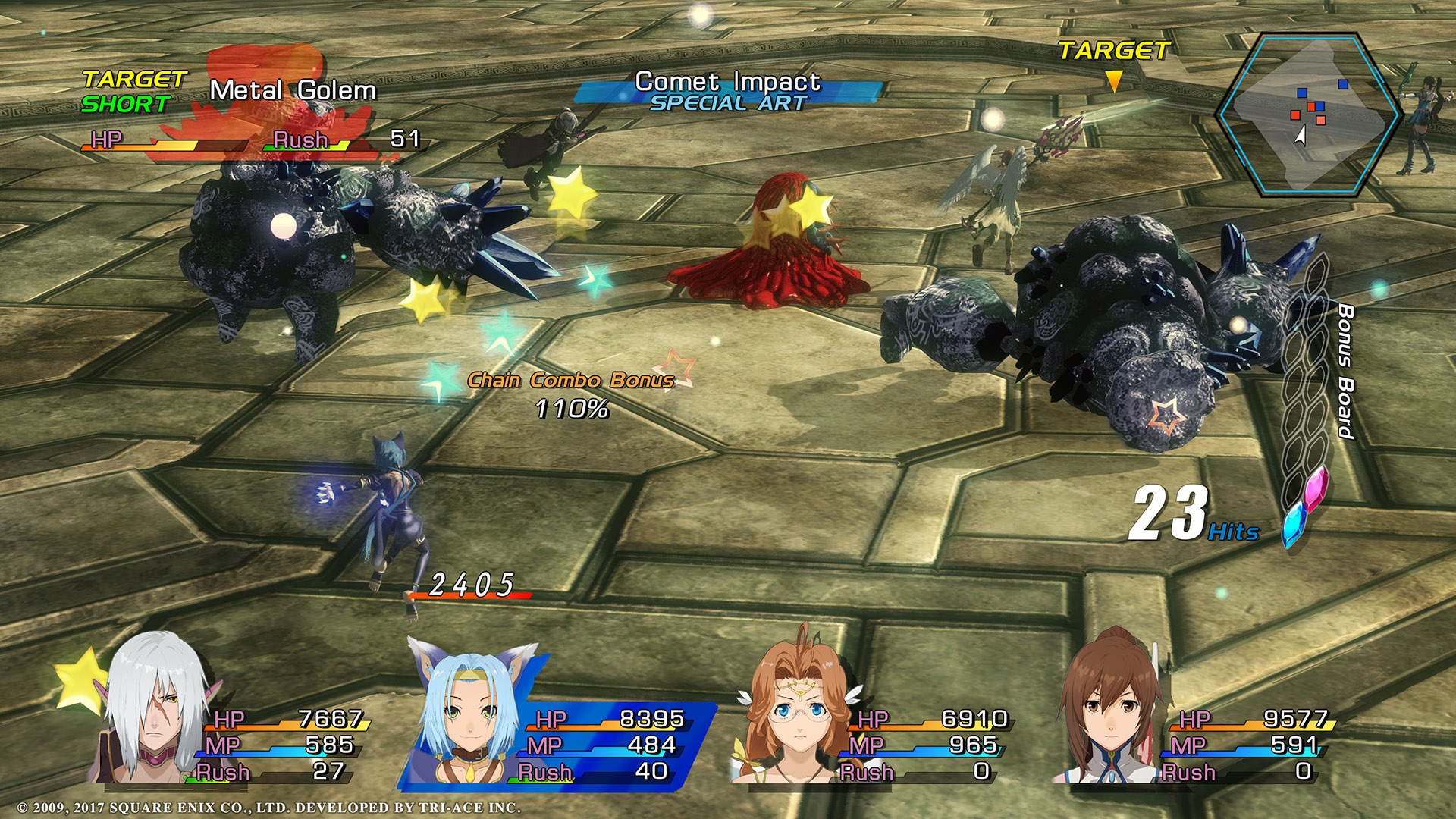 There’s a lot of problems with Star Ocean: The Last Hope, but at the very least the combat system does have some redeeming qualities. This puts players in an arena in which they will have complete control over their desired character. The problem is that it takes a little while before combat goes from a repetitive grind to an incredibly addictive component – this is primarily due to the lack of abilities early on. You will be simply hammering on the attack button and moving to avoid attacks until you get surrounded, and then a skill attack will come in handy. You can swap between any of the party members on the battlefield, but for the first five-to-ten hours, you will be doing the exact same thing before you’re gifted more options. At the very least, each of the characters you can recruit into your party have a very distinct and different play style that does offer some variety. There’s also the Rush Mode that basically makes a character immune to stuns and allows them to dish out a great deal of damage. Thankfully, later on in the campaign, you can pull off some really crazy combos that helps ensure combat stays enjoyable; it’s just too bad it starts off a little slow. Unfortunately, one of the most disappointing aspects is the inability to manually switch between targets. This isn’t much of a problem in boss battles, but during standard encounters, swapping between enemies can be a complete pain in the butt.

Visually, Square Enix has done fair amount to make Star Ocean: The Last Hope closer to modern standards. We reviewed this on a PlayStation 4 Pro and were surprised by how many graphical options were available, resembling that a PC game. It’s not as in-depth as most modern PC releases, but it has vastly more than what we’ve come to expect from a console version. This includes a resolution option, shadow buffering, anti-aliasing, draw distance, self-shadowing, texture resolution, camera blur and depth of field. Depending on what options you go for, you can have a smooth or slightly jankier experience. Having this completely maxed out on a PS4 Pro will lead to frequent frame rate drops, mainly due to the draw distance, while having less intense graphical setting netting a smoother performance. In general, though, the game is visually pleasing. It’s not the most mind blowing of graphics, and is nowhere near the technical level of modern titles, but compared to the initial release on Xbox 360 and its International Version on PlayStation 4, it has improved significantly. This is thanks to the improved image quality and additional shadowing on characters. The high resolution textures also add to the visual experience, although this is more on armor/clothing and in-door structures, and less on open world locations. Overall, this is one of the better remasters, especially considering the ability to balance the game’s performance and visuals. 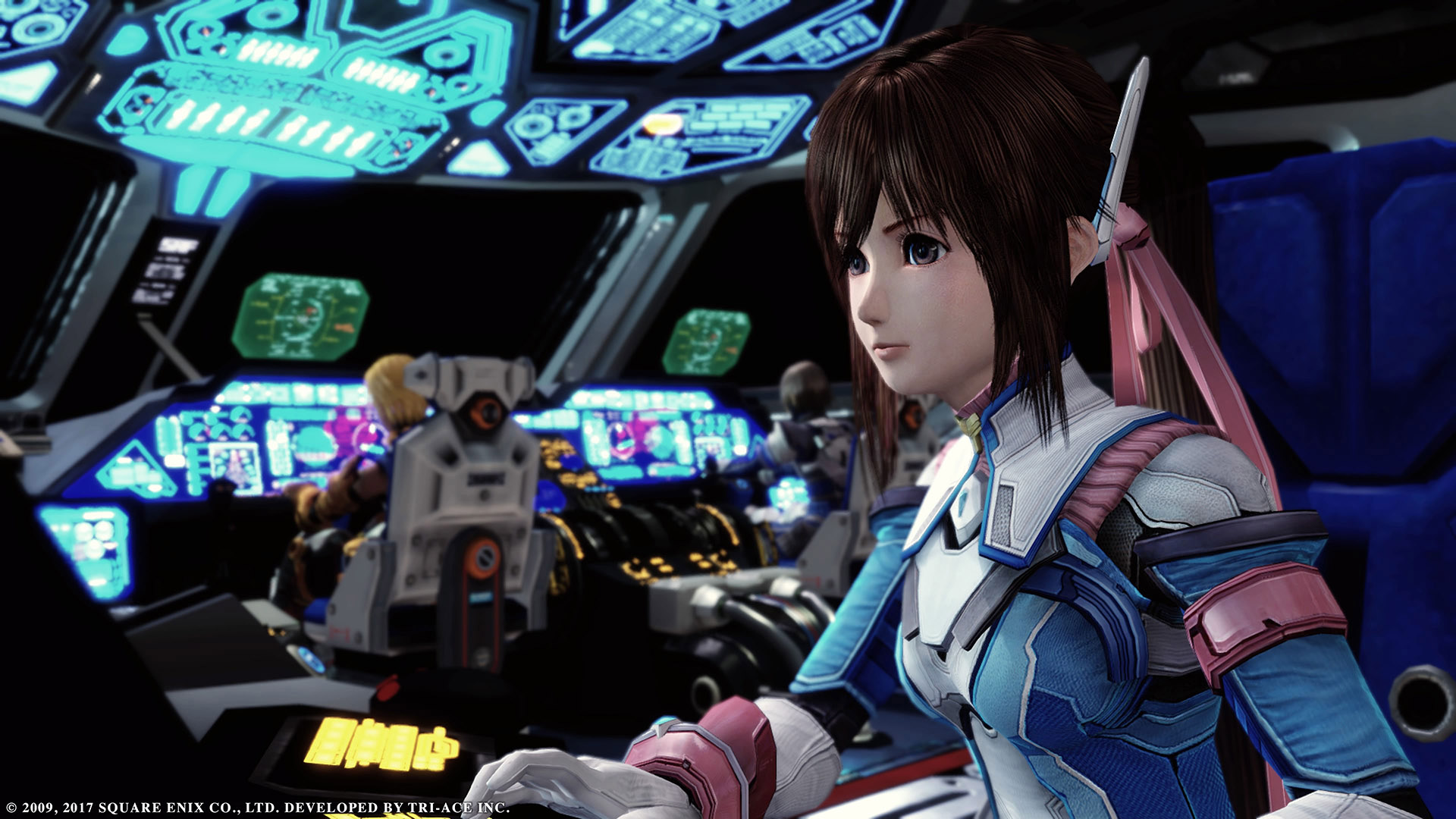 Admittedly, I have a soft spot for Star Ocean: The Last Hope, but this is merely a good remaster of a flawed game. It has solid combat mechanics (that do take a little while to become a little deeper than hammering on the attack button) and Square Enix has done a solid job touching it up to be presentable on modern hardware. It was a long and unique experience when it launched in 2009, but unfortunately the remaster only reminds us of the issues that plagued it. Its story is absolutely atrocious and ridiculously unbelievable; I know there should be some suspension of disbelief when it comes to adventures such as this, but tri-Ace could have done so much better. The English voice acting also contains some of the most ear-screeching dialogue you’ll ever hear in a video game, so we’re thankful Square Enix tucked the Japanese audio track in there, as well. Considering Square Enix launched the remaster at a highly-discounted price, there’s a little more value to The Last Hope, but that doesn’t change the fact that there are some baffling design choices and an infuriatingly cockeyed story tucked in. Even with satisfactory combat, there are just too many good stories out there to recommend this overly-long adventure.