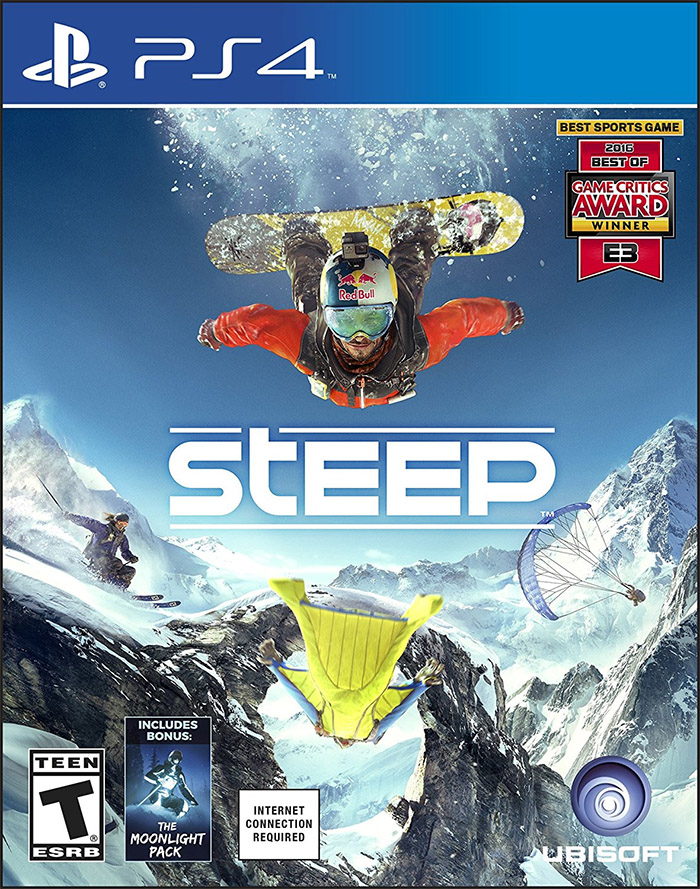 When Steep was released roughly a year ago, it was an ambitious project sprawling across vast fields of snow. This open world winter sports game allowed players the ability to ski, snowboard and glide with a wingsuit through the Alps. The vast scope of ambition was equally matched by its numerous flaws, which marred the spectacularly beautiful landscape like the countless dead hikers that eerily serve as warnings for those wishing to scale Mount Everest. Since that time the game has received some additions, both in the form of new areas in DLC expansions and some tweaks to improving the overall quality of life for the gameplay experience. Steep: Road to the Olympics is a hefty expansion, which brings new areas to explore in Japan and South Korea. These areas include new free roaming areas, challenges and events, mountain stories and a new story mode that culminating in dominating the Olympic games. The burning question with this winter wonderland expansion is does it deliver a medal worthy performance or should it have never left the amateur circuit?

In keeping with the spirit of the Pyeongchang 2018 Winter Olympics, several new events are introduced in Steep: Road to the Olympics which are playable on in-game courses based off what will actually be at the Olympic games. These new events have a distinct feel from the more freestyle events Steep is known for but adding the authenticity to do them is a welcome change in increasing the in game variety of events. These new additions include Cross, Super-G, Downhill, Slalom, Giant Slalom and Parallel Giant Slalom. Out of these new events, Slalom was the one that was personally most enjoyable. This event requires the player to guide their character down a slope weaving in and out of gates set up along the course. Early attempts at this course were disastrous as my poor character kept getting disqualified or crashing into the gates, resulting in an equally painful and humiliating defeat in the event. After a few blooper reel worthy attempts, I started treating Slalom like a rhythm game and surprisingly things went much more smoothly.

The Olympic events haven’t taken away the freestyle experience of Steep, as three freestyle events have been included among the competitive games. Big Air, Halfpipe and the new Slopestyle event are included in the Korean events so players can have an opportunity to show off their tricks during the events. There are a few scoring factors to be noted with these, such as Slopestyle’s score being the better of two attempts while Big Air is the total score for three runs. In other words, Slopestyle is forgiving and allows for a practice run, while Big Air is a harsher mistress that demands a top notch performance on all three. 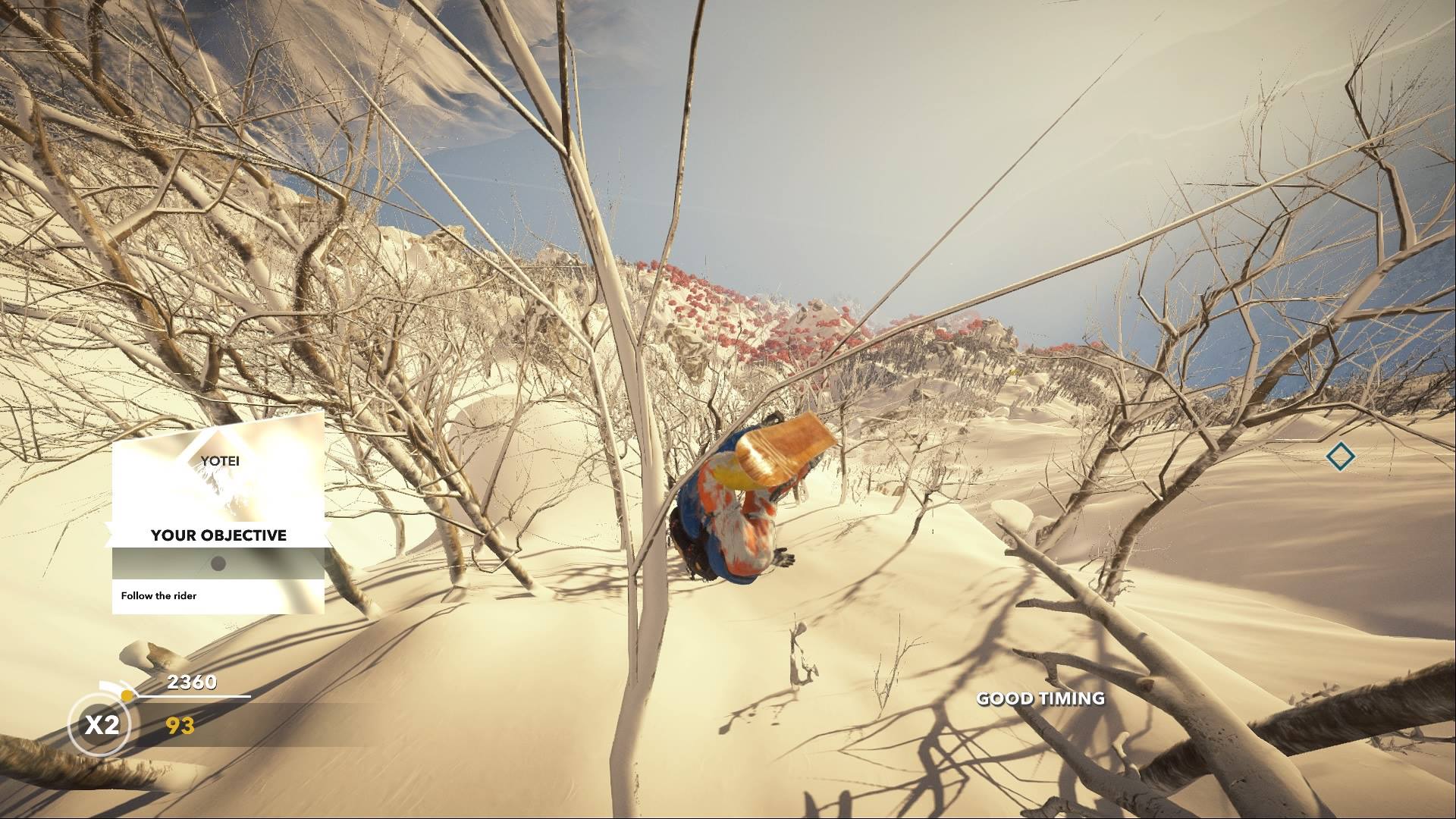 In addition to introducing Korea, certain regions of Japan have also been added with this expansion that include Daisetsuzan, Hakuba, Sapporo and Zao. The Japanese regions bring new challenges and mountain stories, which is where the player will encounter a strange NPC who will discuss the history and tales of the specific region as the player chases them down whichever trail in which the historian leads them. Japan is rife with exploration opportunities amidst the freestyle events that are scattered throughout the mountainous countryside. To help differentiate the appearance of the various snow-covered regions, Japan is decorated with cherry blossom trees to create a beautiful new area to explore. But let’s not allow the trees to distract anyone from the snow, which in Japan has increased in depth from thirty centimeters to a full meter.

The biggest addition in Steep: Road to the Olympics is the Become a Legend story mode, where the player takes on the role of an ambitious athlete with Olympic dreams. This mode progresses from competing in different events and training throughout the world before culminating at the Olympic games in Bokwan. It is possible to earn medals in three different disciplines, and with video interviews from actual Olympic athletes, there is an element of authenticity to this mode. 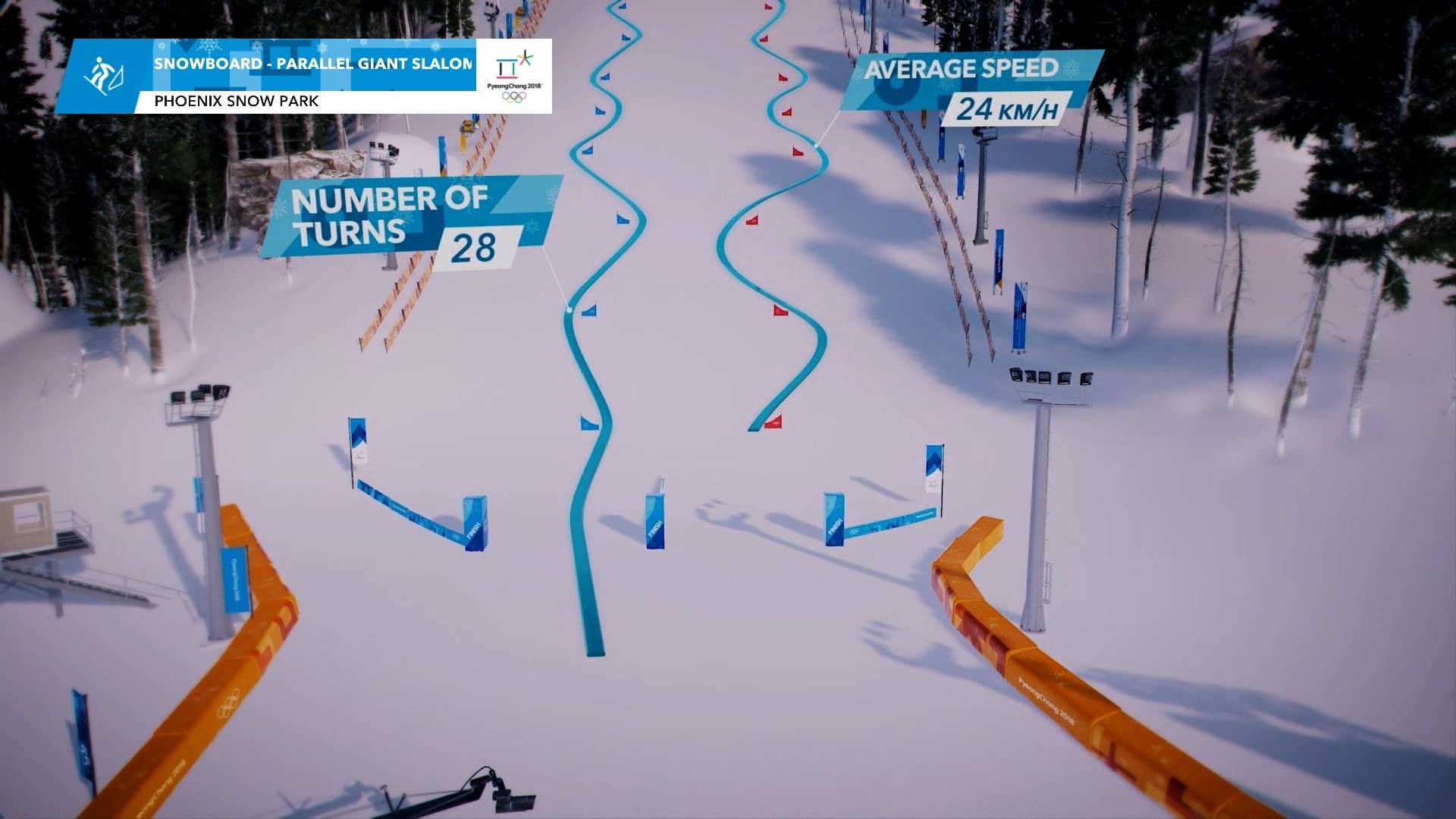 Steep: Road to the Olympics is available as a standalone purchase DLC (though requires Steep in order to play it) or can be purchased with the base game. The new areas and game modes are welcome additions to the general game and provide a sense of balance with the new content. The new sections in Japan deliver more of what made people become fans of Steep in the first place, while the Become a Legend story mode and Olympic events add an increased element of narrative (which was never a major focal point to begin with) and structure along with a more competitive element. Focusing on the 2018 Olympic games is a double edged sword for longevity, where it makes the game topical and relevant after its release but brings questionable value to how much people will care about this content a few years down the road (Editor’s note: you really don’t pay attention to sports games at all, do you). The general issue with licensing real athletes and events is die hard winter sports fans can fangasm all day about this while people who just want a nice winter sports game might not fully appreciate or even care about the interviews. For those that fit into the former category, there is a decent amount of content to get excited about.

As far as the nuts and bolts of Steep: Road to the Olympics are concerned, this is the same game you loved or loathed when it came out with a few tweaks, such as greater assist occurring with some tricks for Halfpipe and Big Air events and some animation improvements. The mix of licensed music is still present and the variety is greatly appreciated. You may not like every track they included in Steep, but you’d be hard pressed to not find anything enjoyable in the soundtrack. The visuals are spectacular and a highlight of these games, and while all the visuals are easy on the eyes, the landscape views are truly unboliviable. As a sports game Steep seems unique in that the online competition seems unnecessary. It’s fun to play against other people and it makes more sense in the Olympic events, but since the game is so open world, taking on events and exploring the different areas solo seems more fun which is unusual since competitive events are usually more fun when other people are involved. 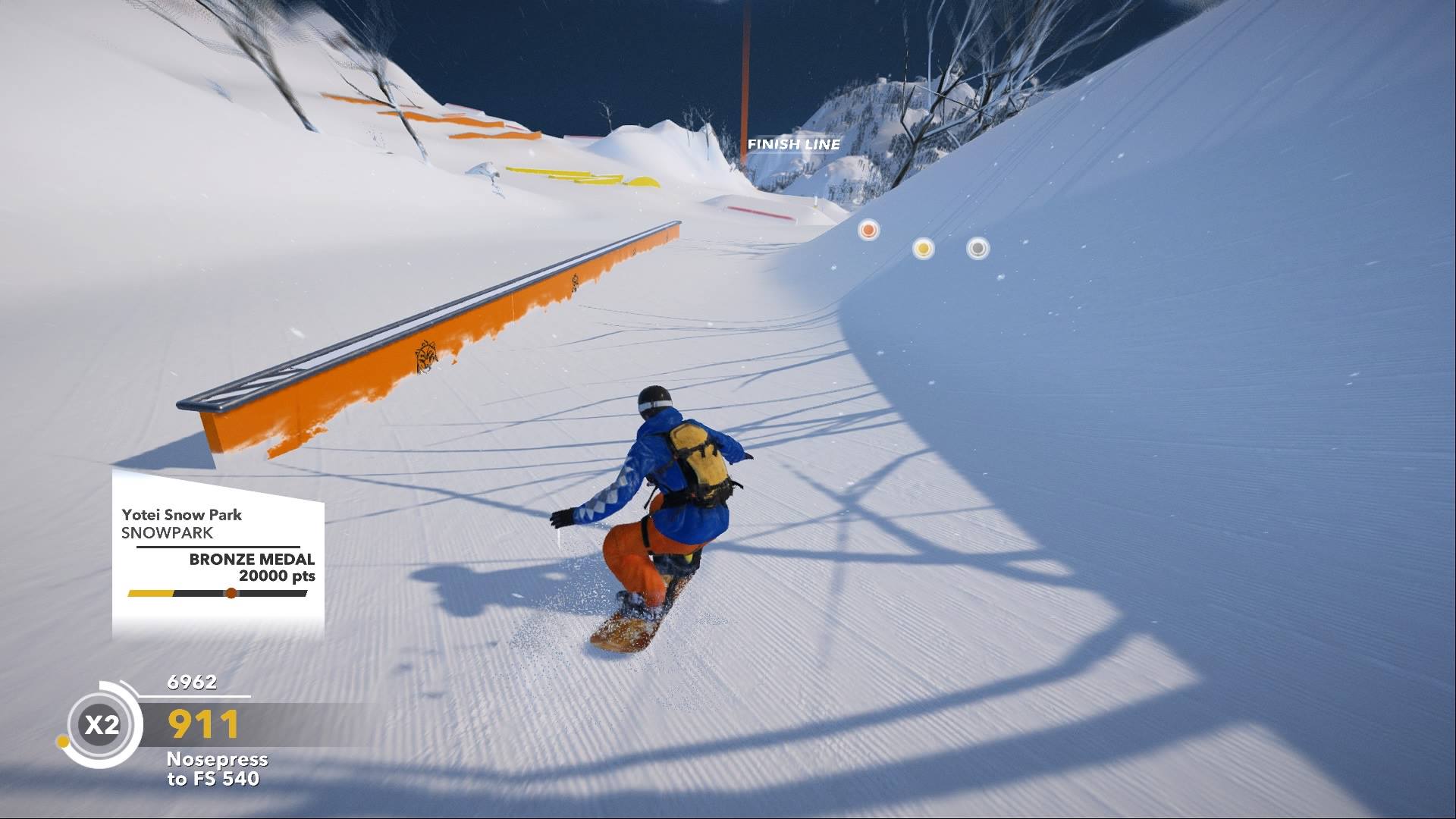 Steep: Road to the Olympics brings enough new content to the table to make it a worthwhile acquisition for any Steep fan. The Become a Legend mode in particular adds a goal-focused narrative that so many gamers have been conditioned to crave while Japan allows the free form exploration of some nice looking snow-covered countryside. Steep was not on the smoothest course when it was first released, but the numerous tweaks and additional content have made it a more enjoyable experience overall. People who were completely unimpressed by Steep when it was first released will likely not see enough of a change to have this content change their mind, but those who were will find a lot to love in the expansion.