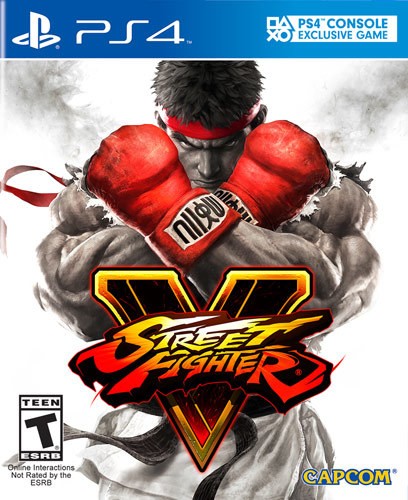 Whenever Capcom releases a Street Fighter title we should all know that there will be several versions of it before a finalized complete edition comes into existence, so it really shouldn’t be a surprise that right around the two year anniversary of the release of Street Fighter V we get Street Fighter V: Arcade Edition. What made Street Fighter V different from the previous Street Fighter titles is that each of them felt like a completely finished game at their initial release. Street Fighter V received a more mixed reception, where the gameplay was praised for being some of the best tournament fighting from Capcom, but the overall package felt rushed and incomplete. A brief story mode was introduced as free DLC roughly four months after release and the game never got a proper arcade mode, a staple of Street Fighter until now. The question is, as good as any of this new content might be, does anyone really care two years after the fact?

The Arcade Mode in Street Fighter V taking two years to materialize is a bit of an enigma. It was in every other Street Fighter and seems like such a simple implementation, especially since its absence was lamented by just about every long time fan. Even though it shouldn’t have taken two years, this Arcade Mode has a lot more meat to it than they typically do. There are six different arcade paths to follow, each one is based off of the five numbered Street Fighter titles and one based off Street Fighter Alpha. Each path has a different number of fights and players may only select characters that were featured in the corresponding game, provided they have access to certain characters. The Street Fighter V route naturally has access to every available character. Each path in Arcade Mode tries to replicate the essence of the corresponding title through (when possible) using costumes and stages close the appropriate game or remixed music themes. Also, bonus rounds such as barrel smashing have returned.

To add another layer to Arcade Mode, the player can choose between a couple opponents to lead to a different ending, giving each character multiple endings. The different endings reach not just across the different games but also allow for different endings for the same character in each game. Each ending is short, just a screenshot with comic book style text as the story progression has been throughout Street Fighter V, but each ending reflects what the character’s story was in the particular Street Figher title, almost giving a compilation quality. An example that barely should qualify as a spoiler at this point is completing the Street Figher I path as Ryu leads to an ending that focuses on Ryu landing a devastating Shoryuken on Sagat’s chest, resulting in his trademark scar. The Street Fighter V path follows the story of the current game and the other paths rework the stories of the past games by telling them through a modern voice. Different pieces of character art can be obtained by completing the different paths. Whether or not this mode was worth a two year wait is debatable, but it is among the most substantial arcade modes to grace a tournament fighter. 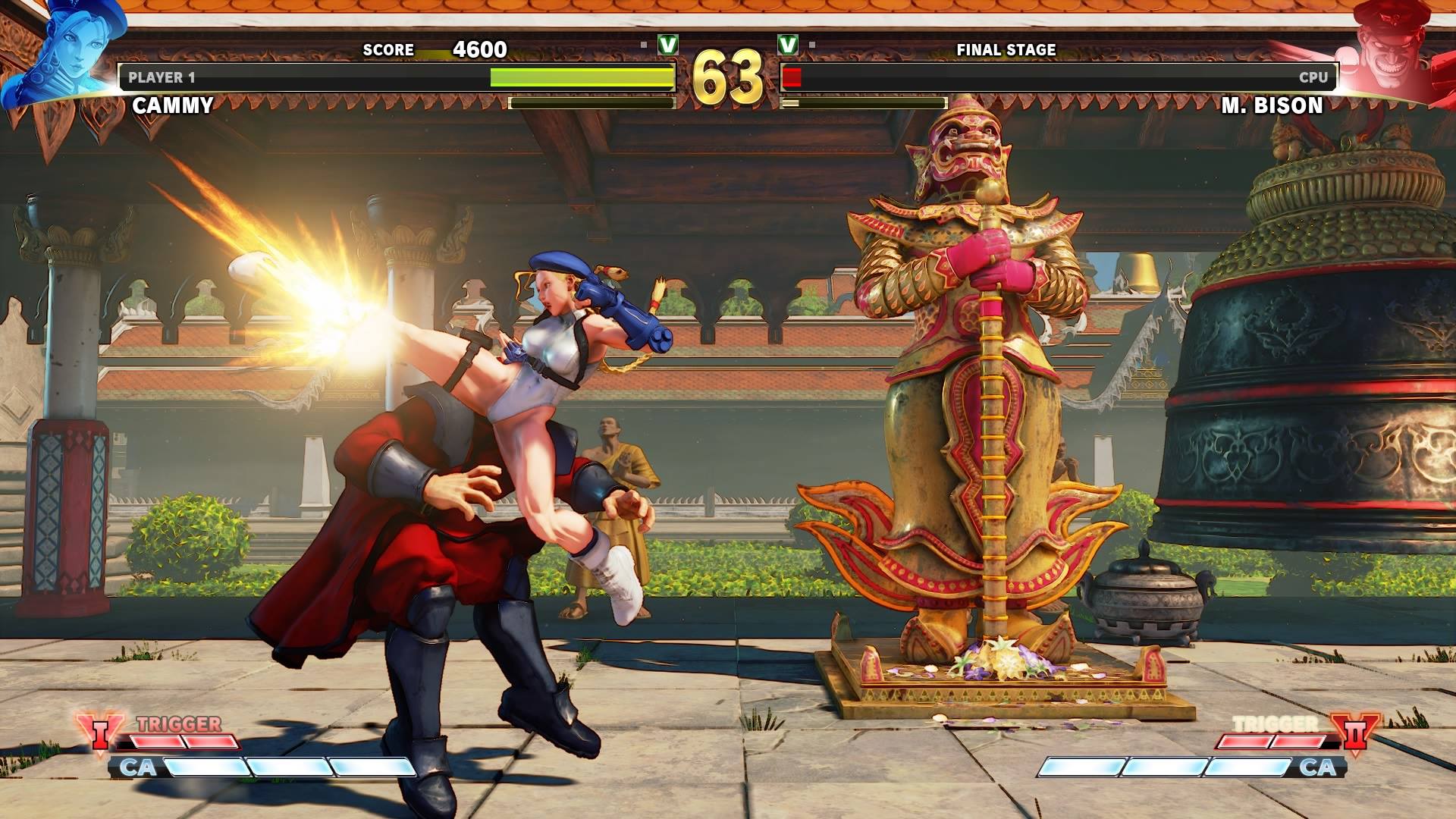 Moving beyond Arcade Mode, a couple other new ways to fight have made their way into Street Fighter V Arcade Edition. Team Battle Mode allows two local teams of up to five characters to duke it out. There is an Elimination and Best Of option for Team Battle, allowing players to option to customize the fight and set different settings such as recovering health between rounds or allowing the winning team to keep their EX gauge charged. Team Battle Mode is actually rather enjoyable and a good way to extend combat beyond the standard best two out of three round format and makes facing off against a friend on the couch a bit more interesting.

Special Battle Mode is scheduled to arrive post launch and it is a collection of limited time challenges that are probably designed to help with the game’s constant evolution. Players can spend Fight Money to buy in to these limited time challenges, and by completing these challenges they can earn fight money, experience points and costumes. Also coming later on are Special Challenges, which are different than the weekly challenges that are currently available. Completing the Special Challenges can earn fight money and unique titles. These modes sound like they could be interesting and if nothing else serve as an excuse to load up the game later on. 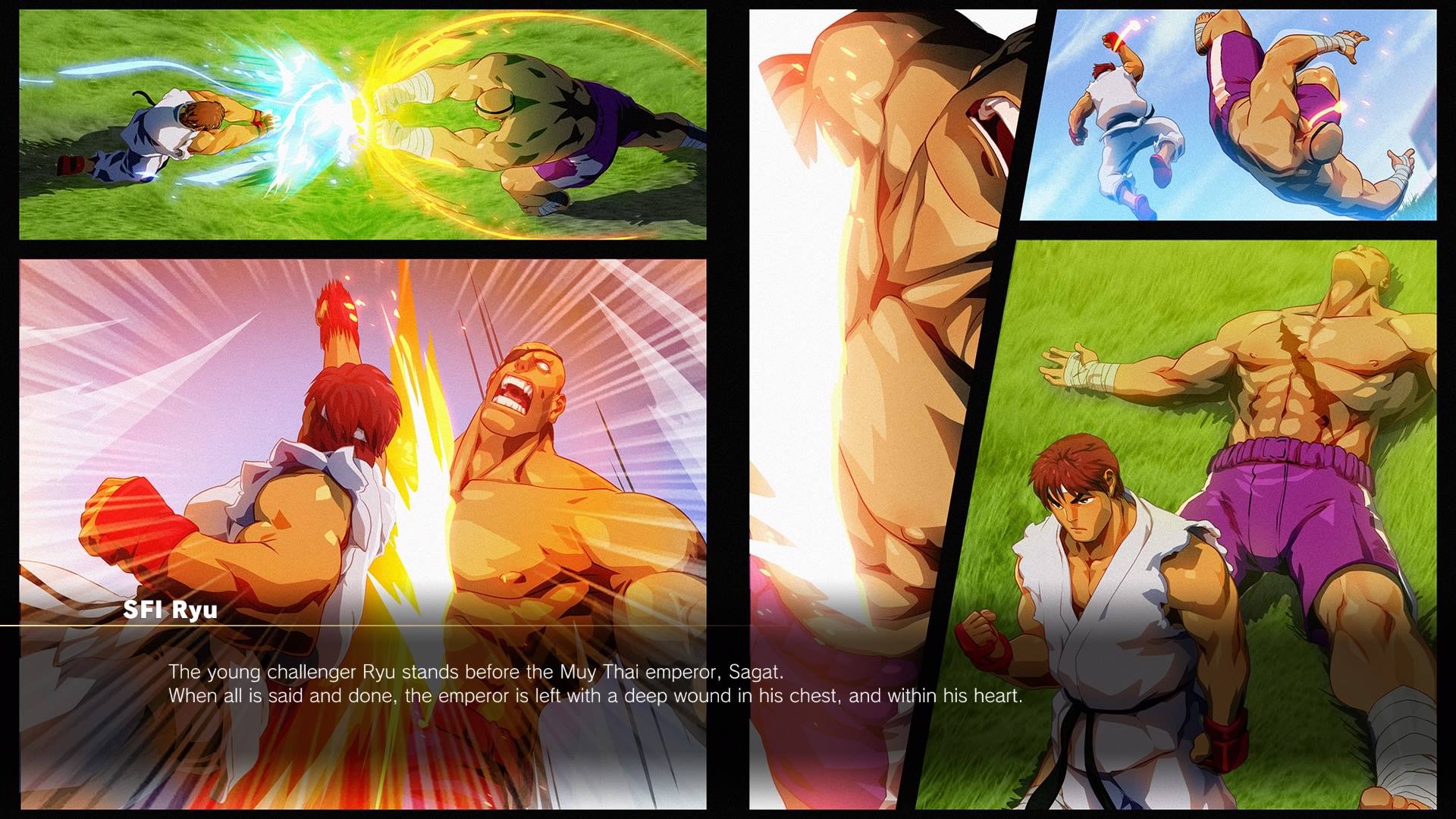 Aside from the new modes, Street Fighter V Arcade Edition is really just Street Fighter V with only one major change and that is the addition of a second V-Trigger for each character. These new V-Triggers are designed to drive home the adage of it ain’t over til it’s over as they can be activated when a player has sustained major damage and allows them to deliver a devastating comeback move. When this is activated the character plays differently, kind of like going from Bruce Banner to the Hulk making playing them and playing against them differently, which does alter the gameplay a bit.

Street Fighter V Arcade Edition is an amazing tournament if it was just judged on its own merits. The problem is that it two took years for Street Fighter V to finally feel like a complete game, with the original release sometimes referred to as a paid beta. Street Fighter V Arcade Edition is available as a standalone purchase that includes the base game, the Arcade Edition update and the Season 1 and Season 2 Character Pass. Players who bought Street Fighter V can get Arcade Mode, Team Battle Mode and the other updates as a free download but have to purchase the Season 1 and Season Character Passes if they want access to everyone, which is a bit of a slap in the face to the long time fans. A new Season 3 Character Pass is available for purchase that includes Sakura, Sagat, Cody, Blanka, Falke and G that will be released periodically throughout the year. All characters can be bought individually for real money or fight money, and while it is theoretically possible to purchase everything with fight money only, anyone who wants to have all characters, stages and costumes will realistically have to throw down some real cash. 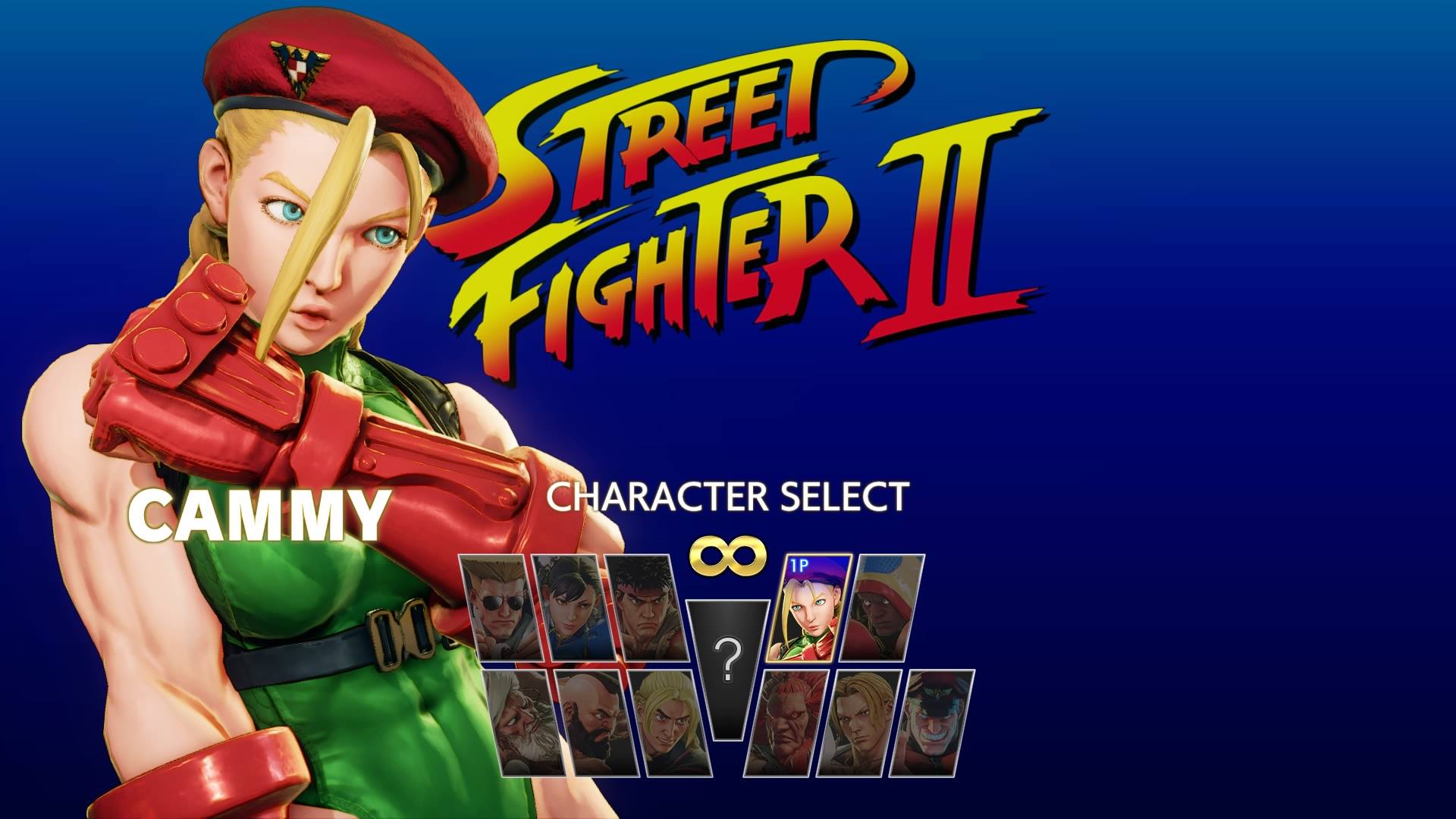 Street Fighter V: Arcade Edition is simply a fantastic fighter. Street Fighter V featured outstanding fighting mechanics upon its original release, but felt like a bare bones husk of a game that was rushed out the door incomplete to capitalize on the eSports trend. Street Fighter V Arcade Edition fills in the negative space and delivers the fighting game experience it should have been in the first place. Players who aren’t done with Street Fighter V or can look past any lingering bad taste in their mouth with how the game was initially launched and how long it took to get to this level can find one of the best fighting experiences on this current console generation. The Arcade Mode is substantial and a perfect blend of nostalgia and contemporary, greatly filling in the lacking substantial single player content with Team Battle Mode adding another layer to the competitive multiplayer. To anyone who was holding out on Street Fighter V until a complete version arrived, this is what you’ve been waiting for.