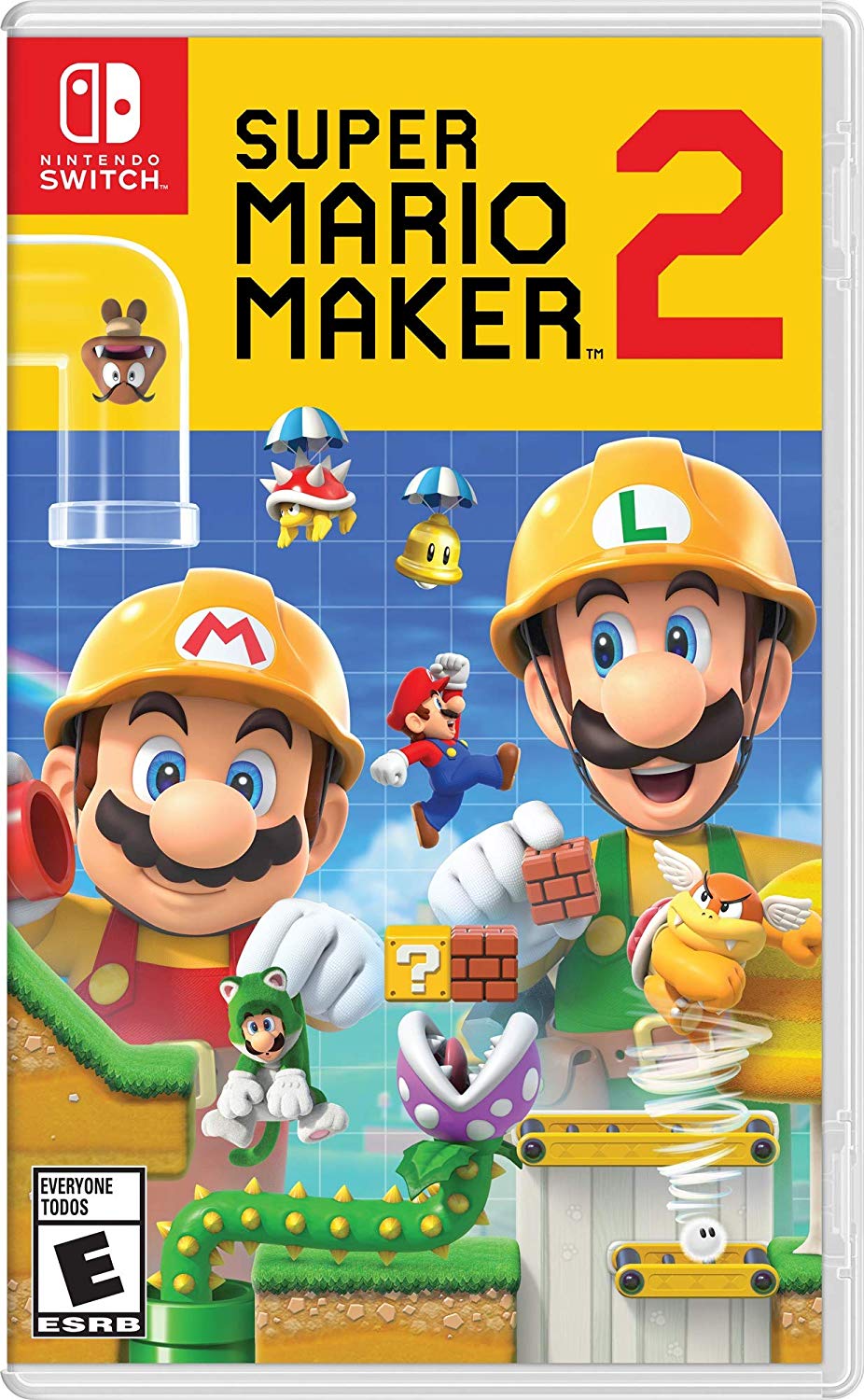 Super Mario Maker released late into the Wii U’s lifetime, but was beloved by fans by being the first true fantastic use of the Wii U’s gamepad, and being the opportunity to make levels every player had ever wanted. The sequel’s announcement blew up even more with the reveal of new objects, slopes and the newest 3D World theme. It originally felt like the Wii U was truly made for Mario Maker with the gamepad, but now players are going at it a whole new way with the Switch. Does the change make things messy or are players in for a delightful treat with a whole new way to play?

Unlike the first entry, Super Mario Maker 2 does have a story of sorts for anyone who hops into the aptly-named Story Mode. Mario and his Toad friends have finally seen to the completion of Princess Peach’s castle and are proud of their hard work, but unfortunately for them someone left a reset rocket lying around. While just trying to play with his friends, Undo Dog scampers onto the scene and slams onto the reset rocket. Much like in level building, this rocket turns all the hard building work to scraps and leaves Mario and the Toads with the task of rebuilding. It’s up to Mario to get the funds so the Toads can see to rebuilding the castle, so what better way than helping everyone out and earning some spare change?

Story mode acts more or less as an introduction to each of Mario Maker’s unique items. After getting some quests, Mario can speak with Toad to run through a level. All these levels have a coin reward for completion and he’ll need them in order to pay for castle repairs. Levels range in difficulties, but all of them focus on one element or gimmick item in the creation panel that Mario must learn how to use in order to overcome. This is a great way to give creators ideas for their own levels, especially with so many new items added to the roster that can be used in a variety of different ways. Mario can start construction after earning enough money and part of the building will be completed after another few levels. Although Mario will usually just take levels from Toad, side characters such as Undo Dog or Eraser will appear in the overworld and allow him to take on other side missions in order to unlock new areas. While the story mode isn’t terribly long, it’s a great starting point for any newcomer or returnee to the building scene to warm up those creative juices and figure out where to start on the actual level creation. 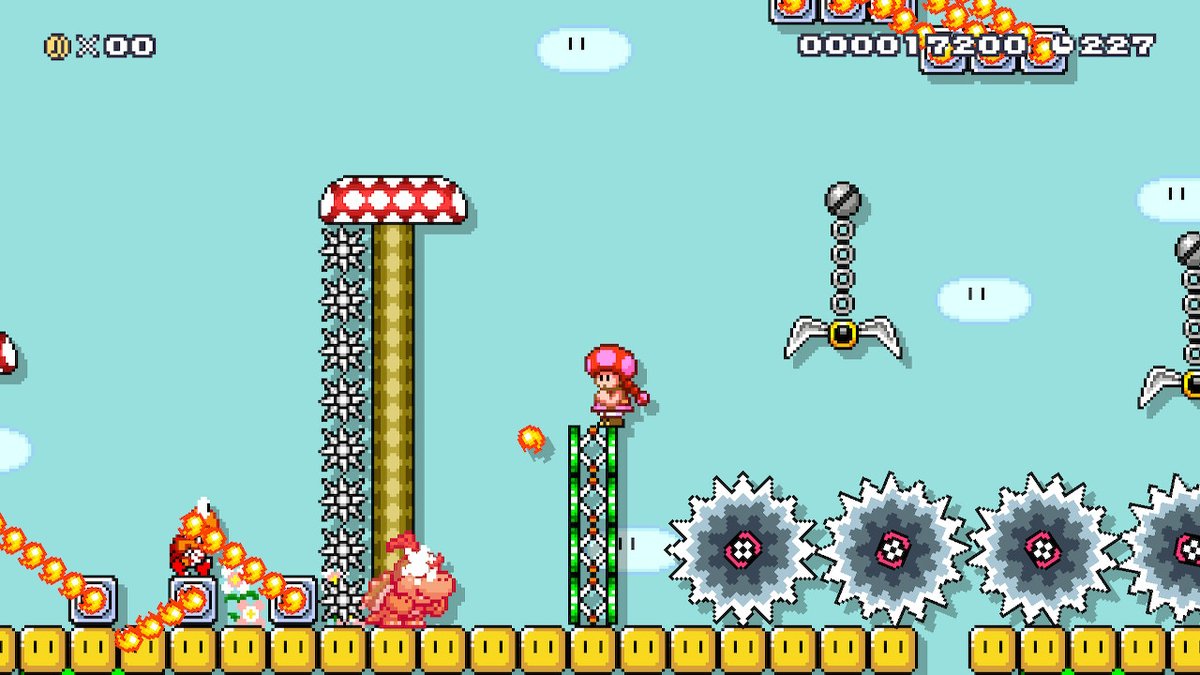 The meat of Mario Maker is in its level creation. Here players can choose one of five gameplay styles and ten themes in order to capture the right aesthetic for their level. In docked mode, players will navigate and build with the controller in a smart setup. Although it may take some getting used too, especially those who played on Wii U, the control scheme for docked works well. Movement and placement with the left stick and navigating menus with the d-pad is fairly straight forward after messing around with it for a bit. Although it will be slower than handheld mode, it works well for those who want to create on the big screen. Handheld mode is similar to the Wii U gamepad, except as the Switch has a capacitive screen it requires either a finger or capacitive stylus to create with it. While using a finger is fine and works well, anyone who wants to create levels long term may want to seek out a stylus to make it much easier. Anyone who really wants to learn the absolute basics of building a stage can also visit Yamamura’s Dojo at any time, which has tons of basic tutorials on how to build a great, cohesive level from scratch.

Some of the many new additions to Mario Maker 2 include the much-request slopes, new themes such as desert or snow and the biggest new inclusion of a Super Mario 3D World theme. This was a surprising reveal since, as the title implies, the original 3D World had a 3D overhead point of view. The theme adds the atmosphere, music and a slew of new items originally featured in 3D World with a brand new side-scrolling perspective. The only drawback is that this mode, due to its unique items, doesn’t work alongside the others. This means creating in the original four and wanting to change will delete an entire stage in order to make the switch. 3D World is well worth it, though, as this new mode is packed with unique items such as the beat blocks and cat suit which allows characters to climb walls and freely attack. It brings a whole slew of variety that makes it easy for returning players to feel like they have an entirely new mode to experience and anyone new will simply enjoy the fantastic variety at their disposal. 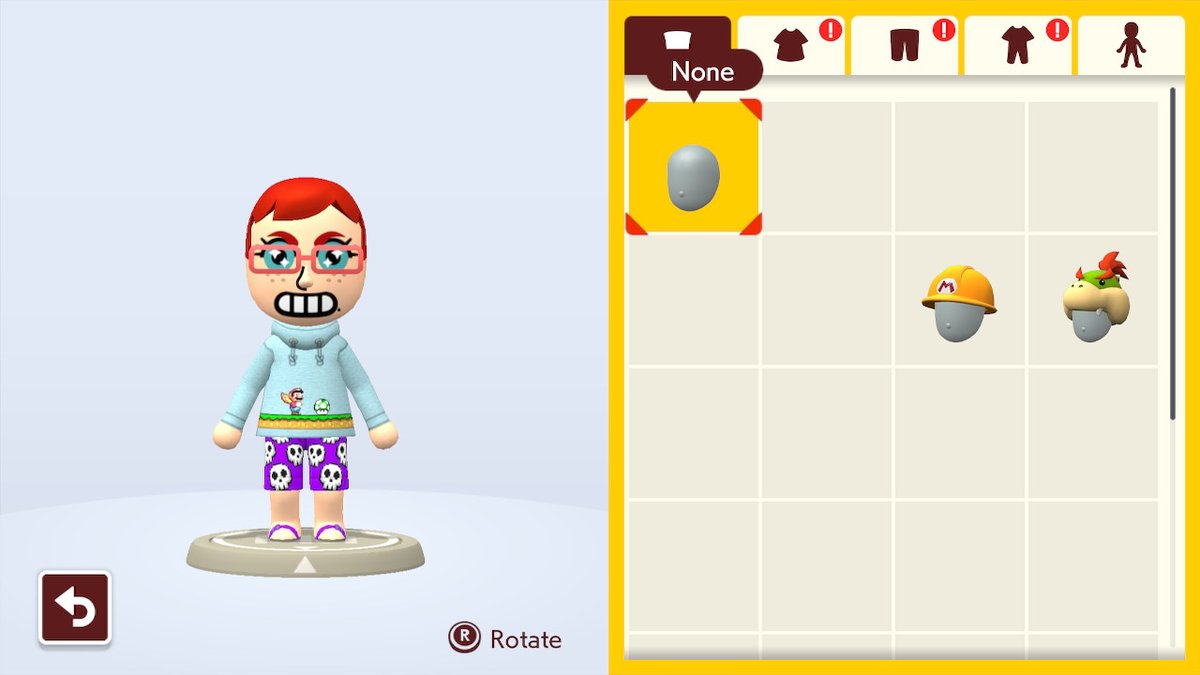 Aside from creation, sharing and playing other people’s levels is what builds the community. In order to submit a stage, the creator must be able to beat it and then it gets uploaded. These stages can be tagged with labels so players can look for certain styles and those who finish a stage can even rate it or leave a message if they enjoyed it or think it’s a bit too difficult. Creators can now even make their own profile, featuring the Mii of their choice with unlockable clothing to decorate them for everyone to see. The new Endless Mode tasks Mario on going on an never-ending journey of stages that progressively get harder the further he gets. After losing all his lives, players receive a global ranking based on how far they get. This is a great way to experience new levels and simply enjoy some of the other user-made content instead of searching randomly.

The most recent level-based console Mario titles have all featured local multiplayer so people could play with friends and family. Super Mario Maker 2 takes it a step further by adding online competitive and co-op multiplayer. Although playing with friends online isn’t yet available, going head to head or working together with others is still a great experience. Competitive is often frantic as players rush to complete an objective or get to the end, while co-op has players working together in order to solve any puzzle or help each other along the way. While connection status may vary, the mode is great for anyone who wants to try something different in their level playing. The one thing that can make multiplayer messy is that some levels aren’t intended with it in mind, which can lead to players being left behind or dying repeatedly based on the design. 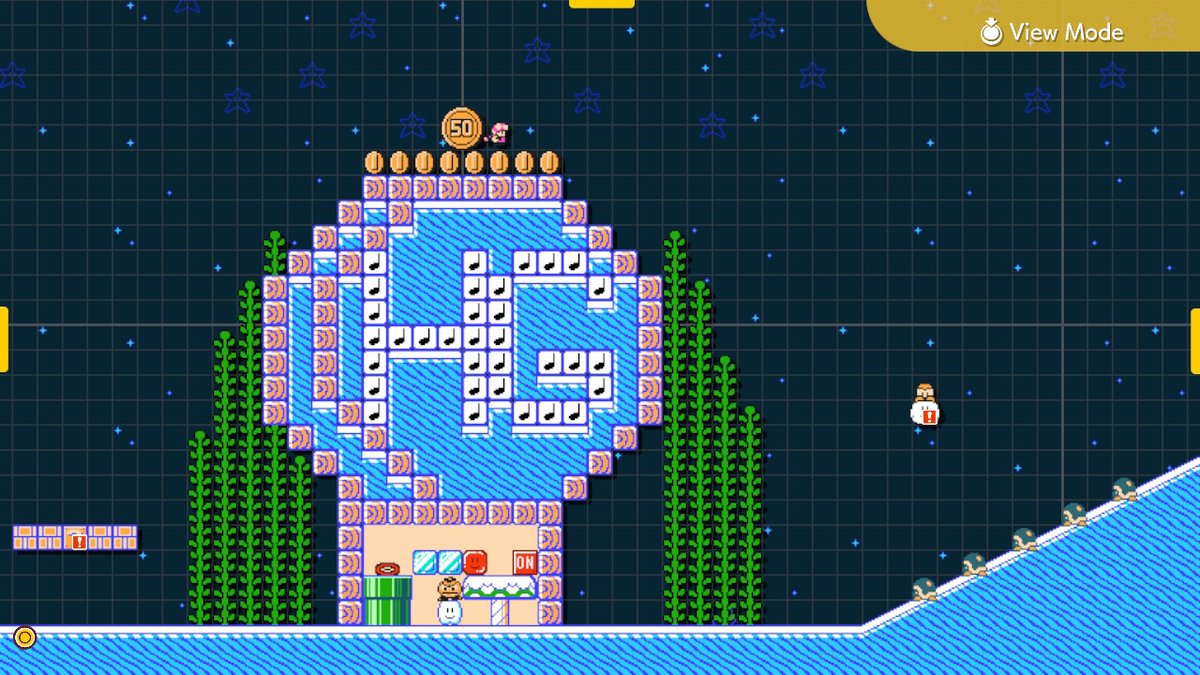 Super Mario Maker 2 is still heavily about the creation process, but adds great new features that make it even more enjoyable than ever before. This makes it much more of a title built for creators and players than its predecessor, even if building is still the key element. Super Mario Maker 2 is full of tons of things to do and endless levels waiting to be made. This is a must-have for fans of Mario and all of those who may have missed out on the original. It’s a creator’s dream come true with the amount of tools available and an all-around great way to enjoy Mario levels made by fans for fans. Super Mario Maker 2 improves all the core aspects that made the original fun and it hopefully lasts a good long while to see all the fantastic levels that come of it.