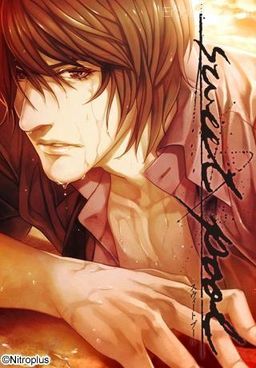 It’s amazing how visual novels have taken off in English-speaking regions over the last decade. Even so, one genre has had an especially tough time breaking through via official translations. This is the boys’ love, or BL, genre featuring male/male romantic relationships. JAST USA then announced their brand JAST BLUE to exclusively focus on these titles. It was huge news and meant that games from the Nitro+Chiral catalog would finally receive an official release despite being years old at this point. Sweet Pool is the first game available from the JAST BLUE brand. It’s one heck of an initial title to make available to English-speaking audiences.

The game begins with our protagonist Youji returning to school after an entire year off. He didn’t want to miss school — his poor health made it a necessary move. Fortunately he has one friend in class with him named Makoto. The two make quite an odd pair. Makoto’s playful behavior contrasts with Youji’s reserved nature. As the school year begins it looks like Youji has hope for having a pleasant, if uneventful high school experience. Almost immediately, however, he finds himself in trouble. For some reason, it appears he is getting new symptoms from his ailment — and they’re far more distressing than anything that came before. The weird thing is that they somehow seem connected to interacting with his stoic classmate Tetsuo. Everything spirals out of control from there.

Nitro+ (and Nitro+Chiral by extension) is an established developer with a wealth of titles under their belt. As such, expect Sweet Pool to provide high quality audio and visuals. The men are professionally drawn and quite handsome in a multitude of CGs. Even the backdrops, which are often unimaginative in visual novels, provide a great, creepy setting for the story. Of course the music simply can’t go without mention. The tracks perfectly match the mood of the game and enhance the player’s feeling of dread throughout. The game also features full Japanese voice acting for all characters. The VO work is well done and equally skillful at promoting immersion. 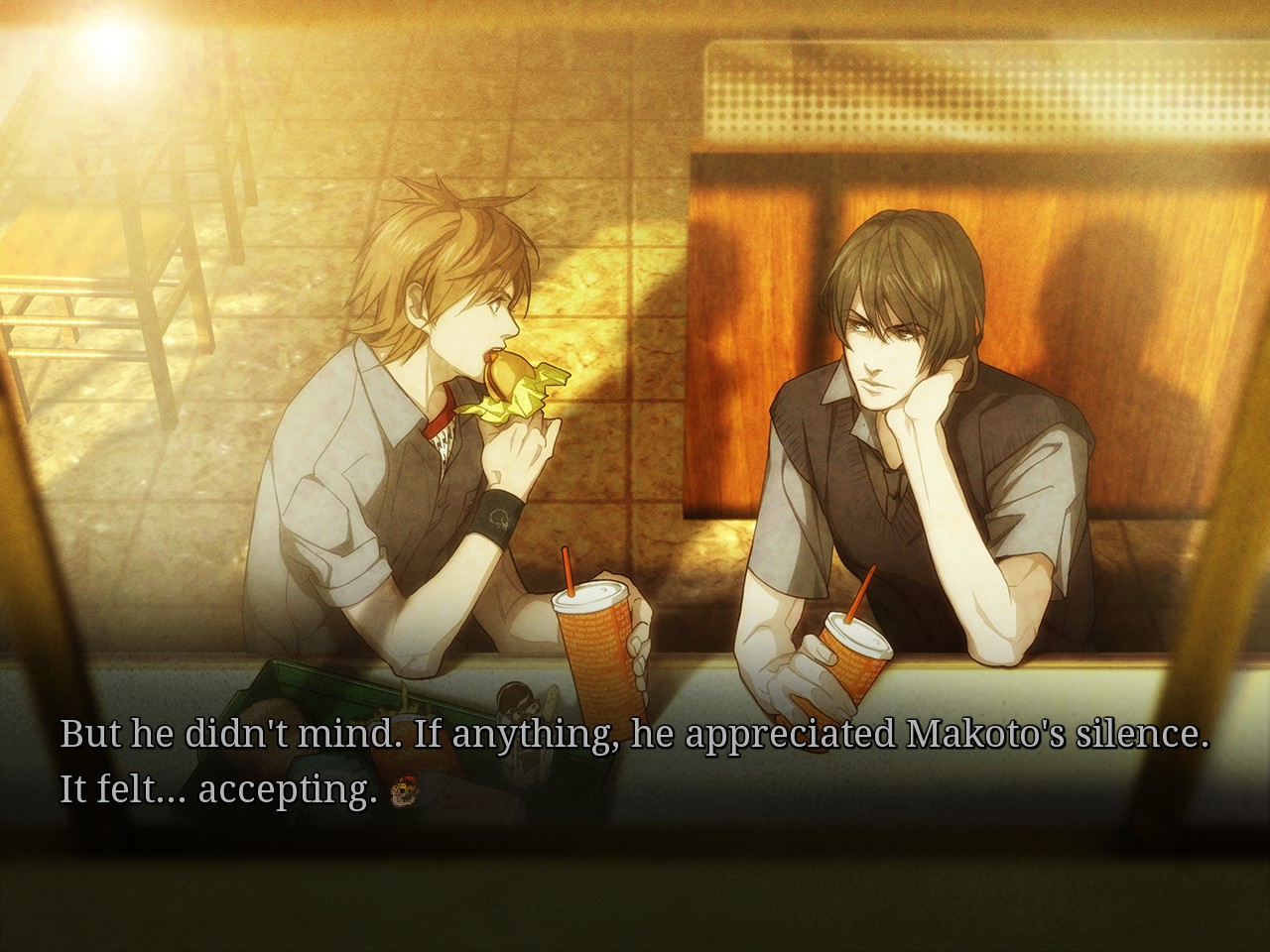 There’s also a unique gameplay aspect at play. Most visual novels provide dialogue or action choices. In Sweet Pool, you don’t get any dialogue options. Instead, when it’s time to make a choice players must opt to go with Youji’s “instinct” or “reason.” It’s never clear what either choice will result in. Even so, it’s these choices which lead players down one of six endings. It can be tough to attain all the endings and especially the final one. Fortunately, there are spoiler-free guides online for those who would prefer to use them.

While it is true that Sweet Pool is now a decade old, the story it tells remains sharp, intriguing and incredibly disturbing. Expect to see your fair share of body horror including CGs featuring gore and blood. They’re done in a surprisingly artistic manner, though. Some of the body horror scenes actually come across as strangely beautiful due to the skilled writing and artistry on display. One aspect that remains hard to stomach is the raping of Youji. No matter which of the paths you go down, there is always a moment where he gets attacked and raped by another character. If you cannot handle that kind of content in fiction then unfortunately playing Sweet Pool in its uncensored form is a very bad idea. 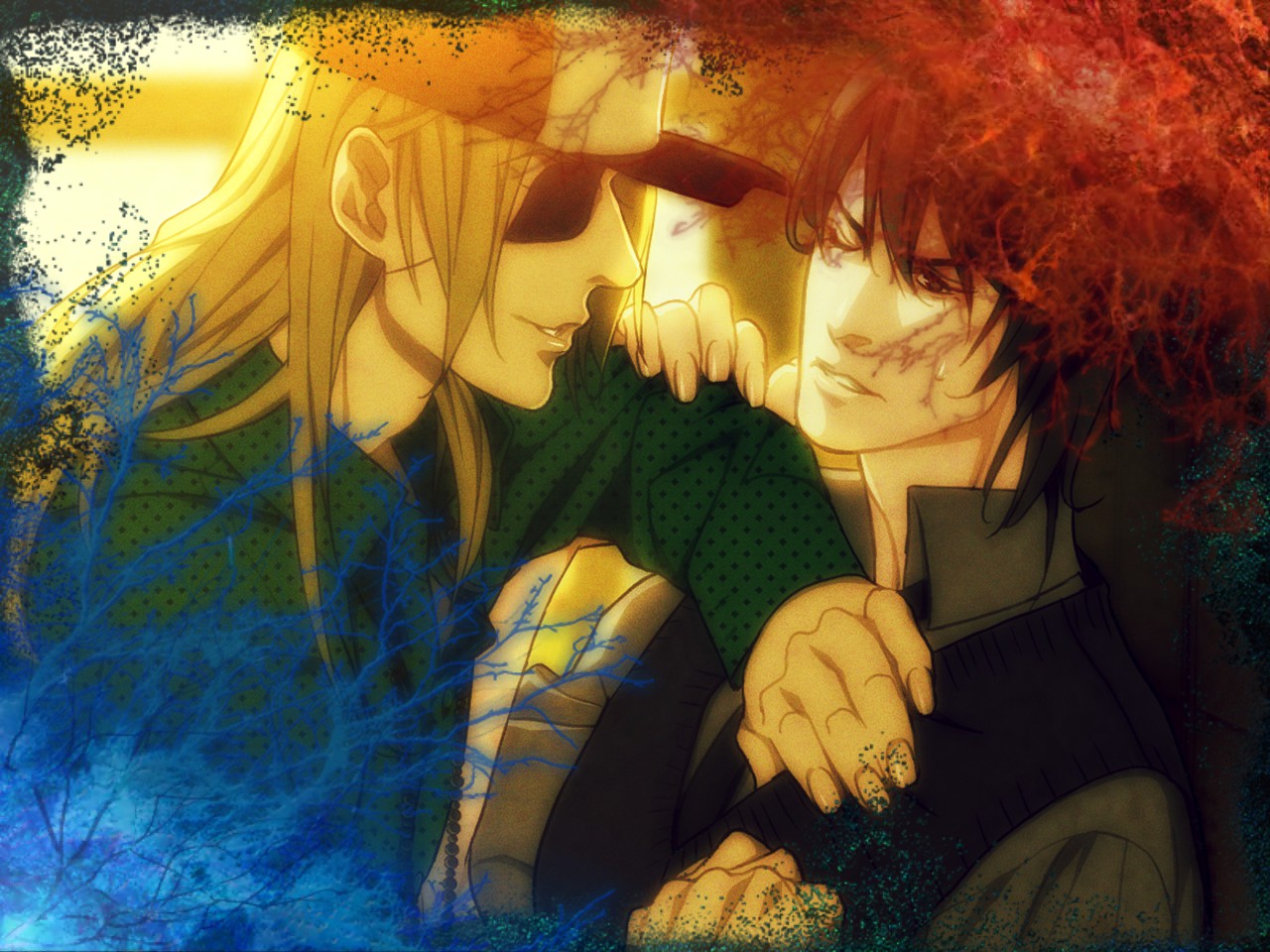 It’s possible to sidestep this content by simply playing the Steam release and never buying the DLC patch for $4.99. On Steam, Sweet Pool was cut likely to meet Valve’s requirements at the time of submission. Unfortunately, the censorship removes the game’s bite entirely. Early descriptions of Youji’s ailment are veiled, making it hard to discern what exactly is happening with him. Knowing clearly what he suffers from is part of the stomach-churning body horror element. So too is being aware of the sexual assault he faces at the hand of his classmates. All sex was removed from the game on Steam. You do not see any sexual CGs nor do you read any sexual descriptions. Instead there is simply an interstitial line or two between the start and conclusion of a scene to bridge the gap.

The problem with this method is that the text used to replace these sequences explain nothing about the events which occurred. Without this content, it feels like Sweet Pool would be a far less impactful experience. Weirdly enough even the Japanese PS Vita release kept the sexual text and simply cropped CGs. There is an art to censoring sexual content in a game and managing to keep its spirit intact. Unfortunately that did not happen with Sweet Pool. Folks playing on Steam could very well end up missing what makes the game such an unique experience to begin with. 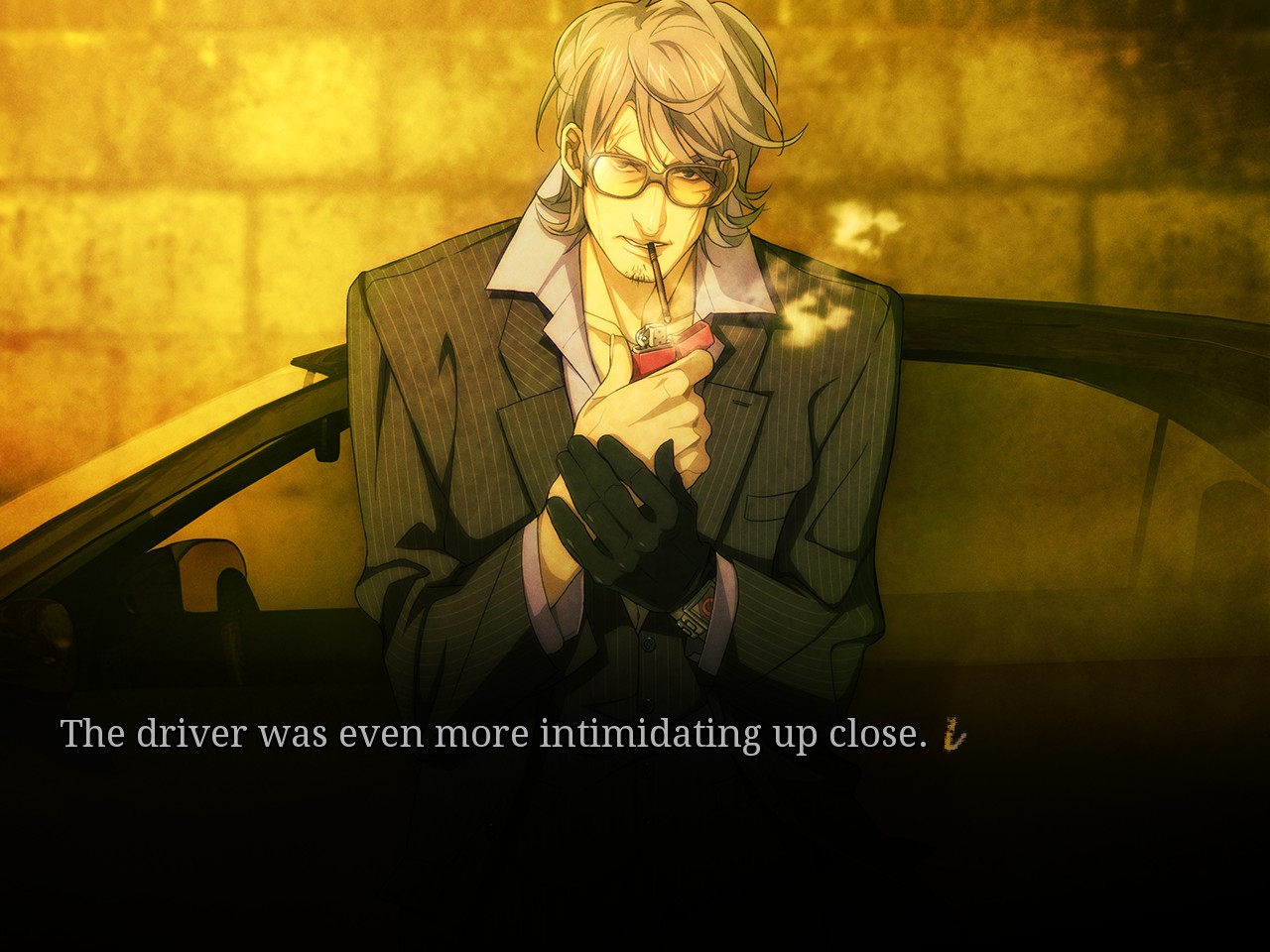 While many are coming to the game as a BL experience, it would better be classified as a pure horror visual novel. The fact that men have intimate relationships with one another is key to the plot, but it’s not a particularly positive or pleasant representation. The key thing that Sweet Pool has going for it is the unusual themes it presents players with. This is one of those games that you’ll end up thinking about even after you’ve finished it. Just be sure to go with the complete version if at all possible. The Steam edition is cut in such a way that it’s impossible to recommend playing without obtaining the patch.