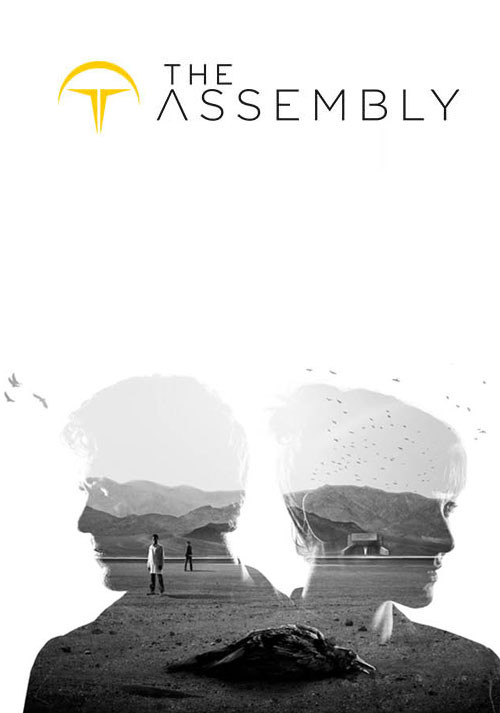 The PlayStation VR might be the latest virtual reality headset on the market, but it has quite the perk for coming out last – a much larger launch library. Since many developers have already released games on HTC Vive or Oculus Rift, they’ve begun porting their projects to PSVR. The Assembly is one such title. Previously available as both a traditional 2D game and VR experience for Rift and Vive, Sony fans can now get a shot at this first-person adventure. Players alternate between two protagonists – Madeleine Stone and Cal Pearson. Both characters are doctors, but from two very different walks of life. Whereas Madeleine has survived countless dramatic incidents in her life before being abducted, Cal finds himself as a staff member doing research for an organization known as the Assembly.

The Assembly appears to be an organization hiding in the shadows which affects the world at large. Madeleine finds herself taken to this research compound without her consent. Once there, they subject her to a variety of logic tests to gauge her suitability for work there. The dramatic storyline, which is set against a near-future backdrop, is almost believable thanks to the attention given to characterization. Both Cal and Madeleine are everyday people in exceptional situations rather than unbelievable caricatures. Developer nDreams certainly created a storyline which is compelling thanks to the way it never paints any side as “evil” or “good.” Moral grey areas are explored, and in the end it’s up to players to decide what’s right for the protagonists. Multiple good (and bad) endings keep in step with player choices throughout the game.

Unlike on PC, there’s currently only a virtual reality version of The Assembly available on PSVR. Regardless of the version, core gameplay is still the same. It feels very much like a point and click adventure. As you progress through the narrative, you’ll be constantly tasked with exploring research laboratories, offices, and occasionally solve puzzles to proceed. Each step of the way the game holds your hand. There’s always a next task clearly lined out. Although the puzzles don’t have hints, they’re usually pretty drat simple to solve. A single playthrough might take folks anywhere from three hours to eight to complete. 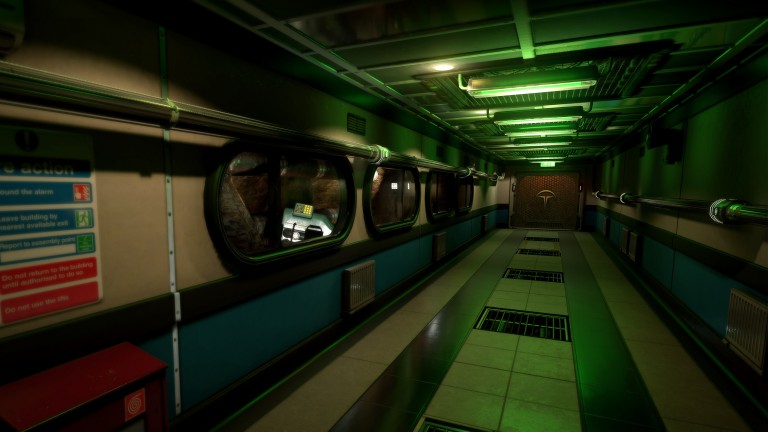 As entertaining as the storyline may be, The Assembly fails in one key way. The first person exploration gameplay is cumbersome in VR. In real life, looking around a small office would be no trouble whatsoever. Within the PSVR headset, however, players are immediately shown the vast difference between actions in VR versus reality. In VR, you must turn your head and/or body, warp around by placing a movement marker carefully in the environment, and then finally move. Interacting with objects also requires that your head be pointed in its direction, rather than simply moving a reticle on it, or automatically activating it when in the area. Gameplay that is an absolute breeze in a typical 2D environment becomes a drawn-out (and occasionally frustrating) time in VR.

If The Assembly were running in a perfect room scale environment for PSVR then these issues would likely be mitigated. However, as it currently stands, PSVR owners are getting to see first hand how far virtual reality is from the ideal. After a while, exhaustion sets in from being forced to navigate around the environment in a totally plodding fashion. Simply playing in VR seems to increase the required playtime versus running through it without a headset. This is a shame because there’s an obvious amount of work put into making the storyline and world engaging. The gameplay just simply isn’t appealing when paired with annoying movement controls. Heck, even removed from VR, the puzzles in particular seem rather droll. 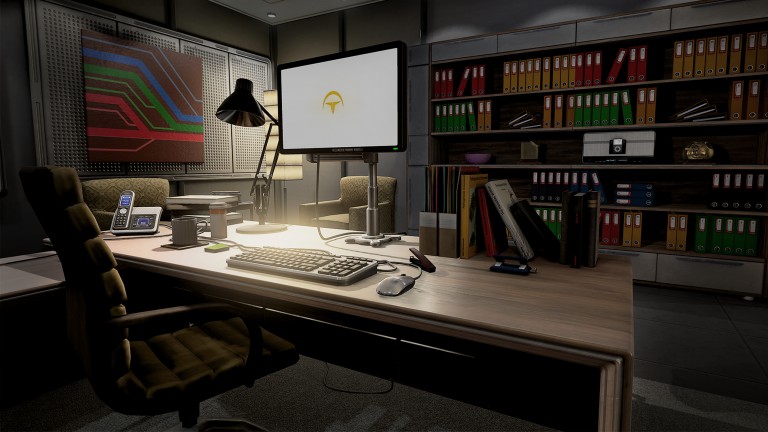 Virtual reality is an incredibly exciting technology. Unfortunately, The Assembly follows safely along the path of other VR games with a functional, but absolutely cumbersome, movement scheme. The good thing about this is it isn’t likely to get players motion sick. On the other hand, it’s unwieldy and undesirable when compared to regular old adventure/exploration gameplay. The storyline and characters prove intriguing, but gameplay fails to support them. As it currently stands, playing The Assembly in VR simply made me yearn to jump to the non-VR version instead. That’s not what gamers should be thinking in the midst of the PSVR launch.