These days it’s rare for episodic games that aren’t developed by Telltale to draw much attention. In the past, many even failed to ever see completion due to lackluster sales and interest. The Lion’s Song is a four part series which first began in July 2016. The initial release, Episode 1 – Silence, was offered as a free-to-download title. With no barrier to entry, many checked it out and immediately found themselves on the hook for the rest of the series. One year later, the fourth and final episode, Episode 4 – Closure, finally made its way out and brought the series to a resounding conclusion. Although each chapter is relatively short, the entire experience is well worth playing.

The Lion’s Song spends each of its chapters focusing on different people with their own issues and lives. For the most part, each tale feels stand-alone (until the final chapter which brings things together in an intriguing way). Beyond that, there are also little moments where connections are formed between chapters 1 through 3. There is also a theme which continues throughout each tale. Mainly, each story focuses on people of the pre-World War 1 era — and in particular — on highly creative individuals in Europe. This results in stories about a violinist terrified about producing a piece in time for a massive performance, a mathematician struggling against sexist norms and a rising portrait artist battling with himself. Despite these extraordinary characters, it’s easy to relate to and feel for them during these troubling periods.

Each episode provides a small, but satisfying peek into the lives of these characters. It’s important to note that, while Episode 1 – Silence gives a good view of the atmosphere and storytelling, it is not a perfect example of the rest of the game. It’s by far the shortest chapter as it only clocks in at about twenty minutes long. It also fails to show off multiple locations or much interaction between multiple characters. All of this does actually take place in later episodes. On average, each episode thereafter is about an hour long depending on how quickly or slowly you solve the puzzles and take in your surroundings. In total, expect to clock in four to eight hours along your journey with The Lion’s Song. 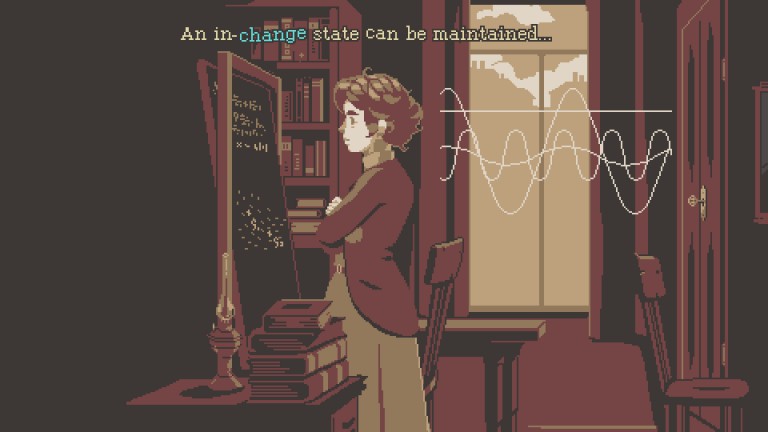 Although it is best described as a point and click adventure, The Lion’s Song distances itself by being a lot simpler than is expected of the genre. For one, there is absolutely no item menu – there’s not a need for one. Puzzles themselves are pretty simplistic and usually require you to examine all objects in a scene or pick the correct dialogue choices to get a certain outcome. Even then, the game is fairly open toward what players can or cannot do. If you mess up on a dialogue choice then it doesn’t stop the game. Instead, you just get a bit of a different path based on your choices. This affects connections to other characters and other episodes in small ways.

It’s because of this open-endedness that players will likely spend time replaying the game after finishing it the first time. There’s also an option to modify your choices and see what happens (without messing up your core save file in the process). That’s an ingenious move given The Lion’s Song puts such a focus on its potential choices and connections. They’re not massively impactful in most instances, but certainly worth checking out for folks who love the storytelling on display. There are achievements to go with each of these key options, which often reveals things that didn’t even seem to be optional actually were. 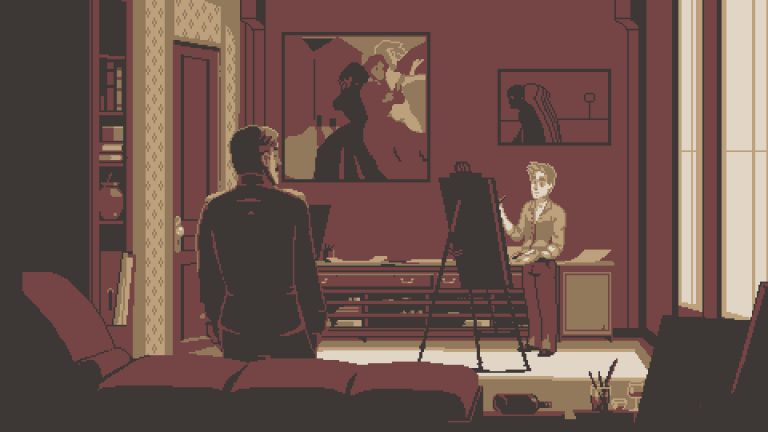 The Lion’s Song brings with it excellent writing that makes each and every character come to life. The rest of the game is no slouch, either. The pixel art visuals are a purely stylistic option. Instead of looking like a retro game, the graphics are gorgeously detailed and the sepia tone provides a sense of antiquity for the whole thing. Although there’s no voice acting, there is an excellent soundtrack. It goes into overdrive during segments related to the musician and her newly-composed song, which becomes a theme for the whole series.

Everything comes to a head in the final chapter which brings together new characters which still manage to tie all the previous stories together in a fantastic way. The conclusion is solid, impactful and leaves most wishing for even more of The Lion’s Song. After spending hours with this adventure, it becomes hard to let go to the charming and wonderful characters it brings to life. It would be great to see more of this game in the future, although chances are a sequel or new season would focus on brand new characters and situations. 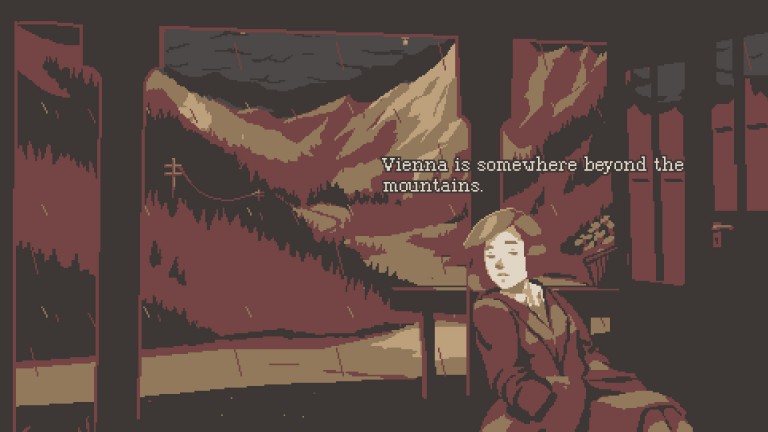 If you love adventure games and have yet to play The Lion’s Song then jump aboard as soon as possible. Those who don’t dabble in the genre due to challenging puzzle gameplay should also take notice given the relatively simplistic gameplay here. Finally, anyone who loves to be taken for an emotional ride will absolutely get that by playing through all four episodes. Whether you opt to play on Steam or mobile you’ll be in for a splendid storytelling experience with The Lion’s Song.