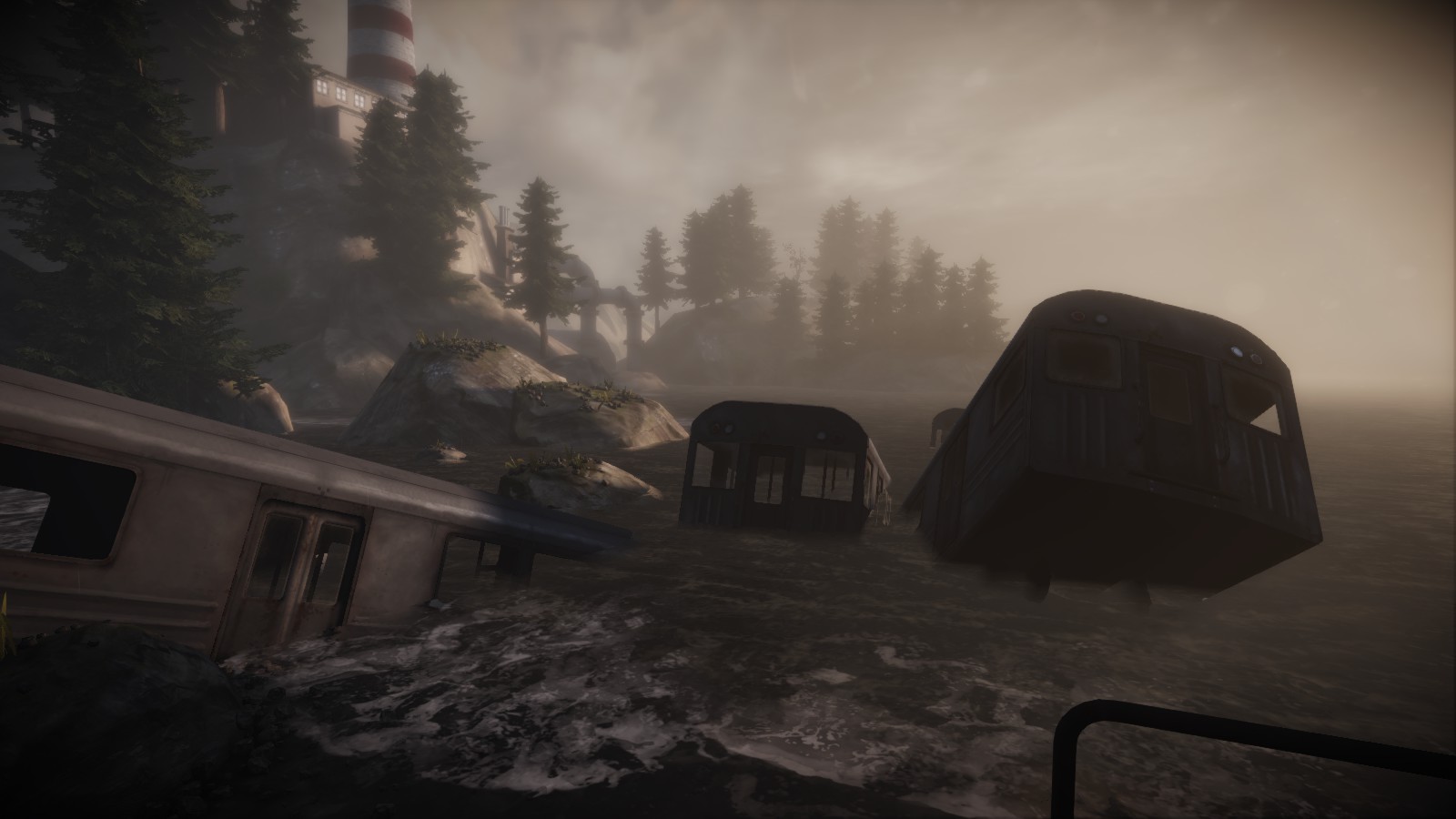 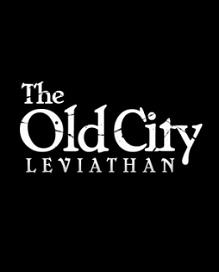 If the indie community has done anything over the past three years, it’s embraced the alternative in their games. While the AAA publishers have been pushing polygons, indie game developers have changed their course and dove into some deep territory. The experimental side of indies has arisen in games like The Stanley Parable and Papers, Please. It makes sense that the established elements would be rejected in favor of something different. PostMod Softworks have created a shamelessly postmodern game with The Old City: Leviathan. Purposely misleading and intentionally cryptic, this is an ambitious project that does away with every single convention that gaming has been founded upon since the 1970s. It wants to push boundaries, but in that eagerness to be artistic, The Old City: Leviathan loses so, so much more.

The Old City: Leviathan is a first-person exploration game where players take the role of an unnamed character that is mysteriously placed in an unknown world with a voice speaking to him throughout. You can walk and jump around or zoom into items, but those are the only controls. There is no context whatsoever; why you’re there, who you are, who the voice is — none of this is explained, but the game wants you to find the answers out for yourself. The Old City: Leviathan is heavily dependent on its subject matter, but even that is something bathed in metaphysical ambiguity. You’re given extremely cryptic clues as to what exactly you’re doing, mostly through obnoxiously lengthy paragraphs of text, but the end result is one of intentionally labyrinthine perception. There’s no real story, solely constructed by ideas and no real resolution to speak of. Your character and even the voice who talks to him have no personality. You will not find a single answer in Leviathan, which makes all of the things you do feel hollow and ultimately meaningless. Perhaps that’s the point, and while it’s great to see a game act so philosophically in its subject matter, you’re never given anything to chew on. Just unfinished concepts that lead to a conclusion that feels terribly unfulfilling.

As you might be able to gather, Leviathan is something that the community has dubiously named a “walking simulator”, very similar to games like Dear Esther. That means that you really won’t be doing anything actively. There’s no puzzles to solve, doors to unlock, enemies to fight or objectives to meet. Your sole purpose, as the game says, is “to explore.” Now this gameplay philosophy isn’t inherently bad. The Stanley Parable, for all of its comparison to “walking simulators”, gave players a look into the nature of agency in video games. There was a message that was delivered. There was ultimately something to discover, which made the player feel fulfilled. In order for narrative-driven games to succeed, they must provide an engaging narrative to follow, a trail of bread crumbs to track. The Old City: Leviathan has no narrative, so you have nothing to drive you through the world. There’s no guide, no waypoint, not even a visual clue as to what is happening: it’s a stagnant world. This idea of exploring to find clues becomes a wash the second that your purpose is erased. The Old City: Leviathan is a dead game. 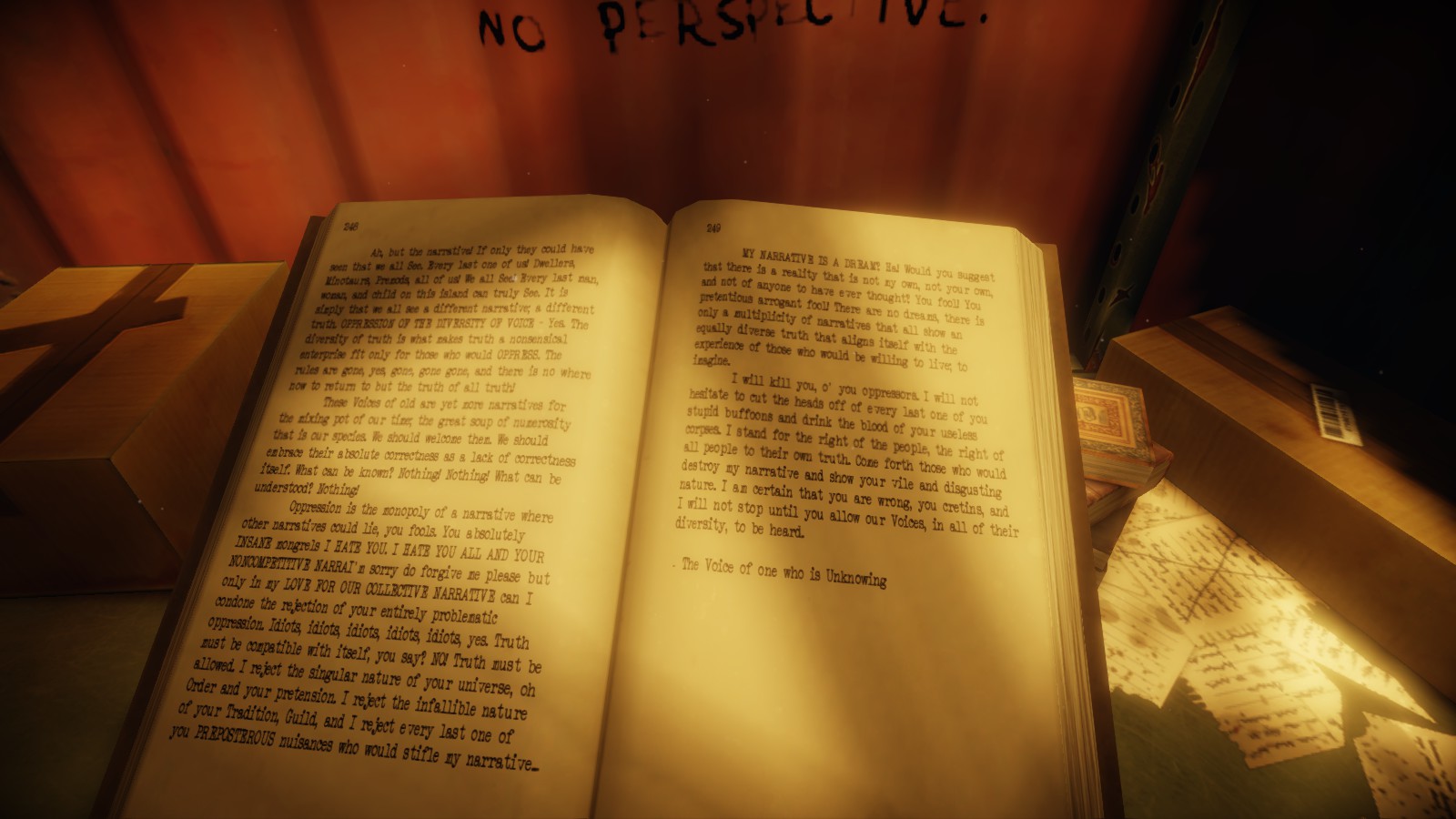 This is made worse with some unintuitive and (oddly enough) restrictive controls. Your character moves extremely slowly and your jump (if you can even call it that) is more a light bounce on the heels than anything. I frequently found myself getting caught on items in the environment, which made exploring the world feel locked-in and uncomfortable. For a game so enamored with giving the player a degree of explorative power, The Old City: Leviathan forces you to move incrementally and steadily, blockading the door to adventure with cumbersome controls and a fractured pace.

But the most disappointing part of The Old City: Leviathan? This is a gorgeous game. Absolutely, mind-bogglingly stunning. You’re given a surprising amount of variety in the environments, from railroad stations to ornate balconies to an abandoned coastal town. Though the early brick-wall sewer levels overstay their welcome, the graphic design in The Old City: Leviathan is amazing. I did find a few glitches regarding image refresh rates in the game, which admittedly damaged immersion for me, but I can’t deny the technical shimmer of this title, especially as an indie one. But this only makes the game all the more disappointing. This imaginative drive and creativity in environment design is wasted on a game that is so unfulfilling. So much could’ve been done here, but without substance, this style is meaningless. 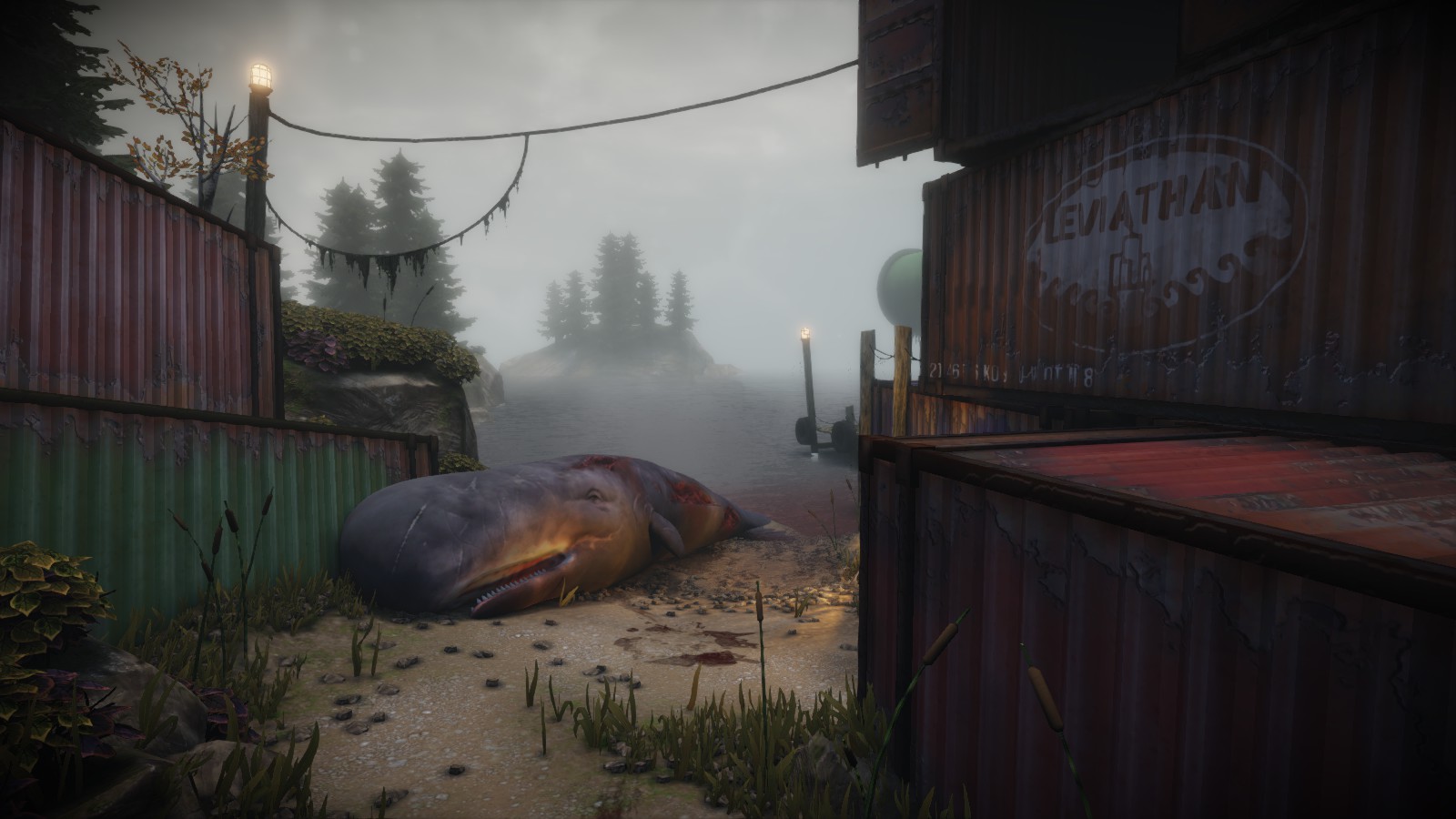 What exactly is one supposed to get from The Old City: Leviathan, a game lasting about about one and a half hours? Nothing. There’s nothing worth remembering about The Old City: Leviathan. There’s no story, characters or lore: just expansive pages of text that do more to frame a metaphysical theology than deliver a worthwhile reason to press onward. The controls do no better, forcing the player to conscientiously wade through the world instead of blissfully and freely exploring. Exploration is given no purpose or convenience, and for a game whose premise is built on letting the player collect info pieces their way, there are far too many walls to evade. The biggest wall of all? The fact that there are none. No direction, no reasoning, not even the most basic of skeleton to support you. With all this in mind, The Old City: Leviathan is by far the most player-hostile game I’ve ever played. It provides no degree of accommodation for anything, mentally or tactilely. The Old City: Leviathan wants you to think, but it doesn’t give you anything to think about.