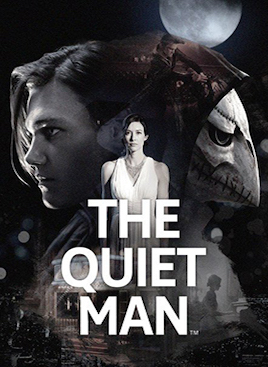 One of the reasons we all share for following video games, as writers and as enthusiasts alike, is the desire to see something new. Something we haven’t experienced before, or least we never knew we wanted to experience. Quality, in the purest sense of the word, isn’t constrained by length or some veritable artistic direction, however, and it’s not a measure for a game’s indisputable standing. A lengthy game — and the immediate assumption of content in abundance — doesn’t automatically equate it to being perfect and vice versa. Likewise, the ability to flex one’s presentational abilities — how a game is constructed and what elements it wants to convey — won’t quantify into a developer getting some form of pass through the eye of objectivity by contrast. If all this is starting to sound a tad pretentious to you, believe me when I say that my only reasoning for starting this review off in such a fashion is to highlight the genuine truth behind the initial intrigue of a game like The Quiet Man.

A slick-noir, action-orientated tale in the darkened streets of New York where you play as a deaf protagonist — the game literally shifting between real-life, FMV-esque cinematics and in-game rendering in a split second. Something different, albeit borrowing from other genres to create an odd but intriguing hybrid of a game. At least, that was the view coming into this, or rather it was up until a few days ago, upon which any and all hype for this game went as dark and as black as the in-game city streets and publisher Square Enix were simply happy to let it rustle up on digital store fronts like some nervous school kid at a nativity play. But there’s a reason Square Enix’s marketing for this game turned into a mere trickle, and more alarmingly, zero review copies were sent out prior to the game’s release at the beginning of the month, that becomes all the more apparent mere moments into the game’s brief four-to-five hour run-time. And if The Quiet Man’s announcement at E3 was odd or unexpected at best, the end result can only be described as not just purely uncalled for, but easily one of the most bewildering messes of a game one has ever played.

For one, gameplay — if one can even call its frantic shifts to third-person beat-em-up combat gameplay — makes up less than half of The Quiet Man’s running content; cinematics not only dominating the space of the game’s delivery, but construed in such a terribly-conceived fashion, both in performance as well as post-production, it’s hard to believe developers could claim, with a straight face, this as entirely acceptable. The main gimmick (which in all honesty, becomes more a gag that far overstays its welcome) of The Quiet Man, spanning the entirety of its length minus the opening cutscene, is that sound is all but absent. A means to replicate the experience of a deaf individual one assumes, the only flicker of sound presented to us are these compressed, low-pitch thuds of sorts. These vary in source, from mere footsteps, to a heartbeat that triggers upon nearing a key item/objective, to the very punches and kicks you enact on a laughably similarly-looking conveyor belt of foes as you find yourself rubbing shoulders against in your quest to do…something. 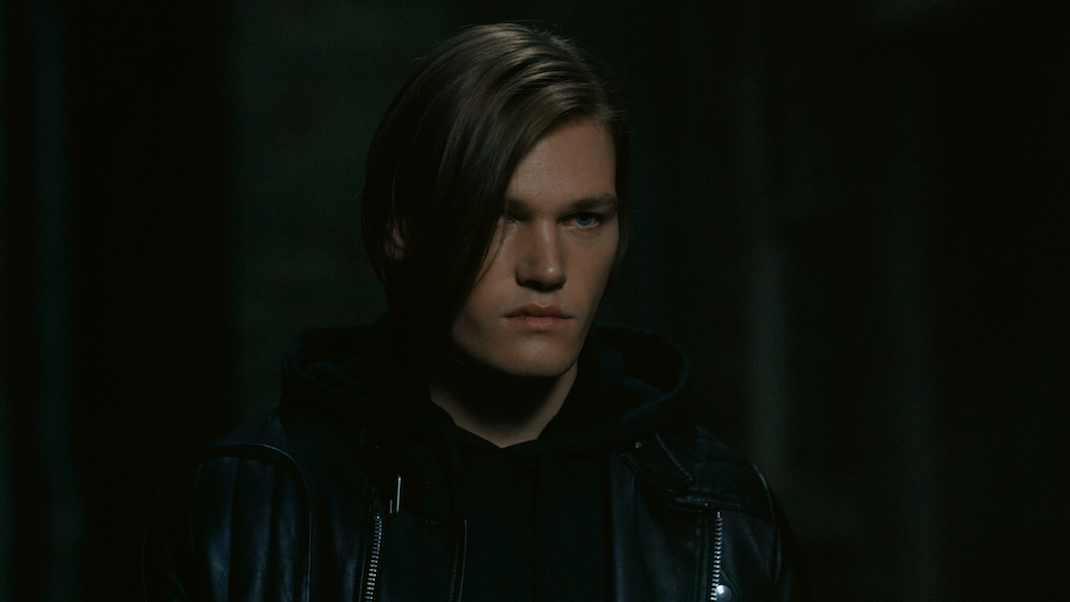 This leads us onto the second glaring issue with The Quiet Man purely on its presentation of story and narrative (for what one can even call a narrative) in that the near entire removal of sound reduces cutscenes (both real and in-game rendered) to overdrawn conversations between two people with neither on-screen subtitles nor visual cues presented to the player so as to explain exactly what is taking place. Only the solitary, reverberating whimper of a press of a synth key is any indication of a character speaking. The initial intention is understandable, but part of the almighty problem here is how blindsided Human Head show themselves up with this concept. For one, the game makes zero effort to offer any form of additional support to the player so as to get a better grasp on the narrative at play. The possibilities and areas for potential are there: internal monologue, visual stimuli, abstract thoughts, simply representing emotions on-screen in the most bold and glaring ways imaginable. Even a game like Hellblade managed to portray something as personal, as difficultly-defined and abstract as mental health in a way that not only makes sense for the character in question, but of the situation put before both character and player alike.

The Quiet Man does none of this, instead forcing its players (or rather viewers) to sit through long-winded cutscene after long-winded cutscene. Virtually no characterization nor hint of empathetic exposition warranted towards either our protagonist — who spends most of the story scowling and drawing a blank anyway — or the situation at play, which even by the closing chapters, still makes little sense. Add to this the fact main protagonist Dane proceeds to actually talk — not to mention scenes excluding the deaf vigilante hero, are as well devoid of sound, which makes no sense — in parts and it becomes more and more apparent that the game is intentionally preventing players from seeing the whole picture. 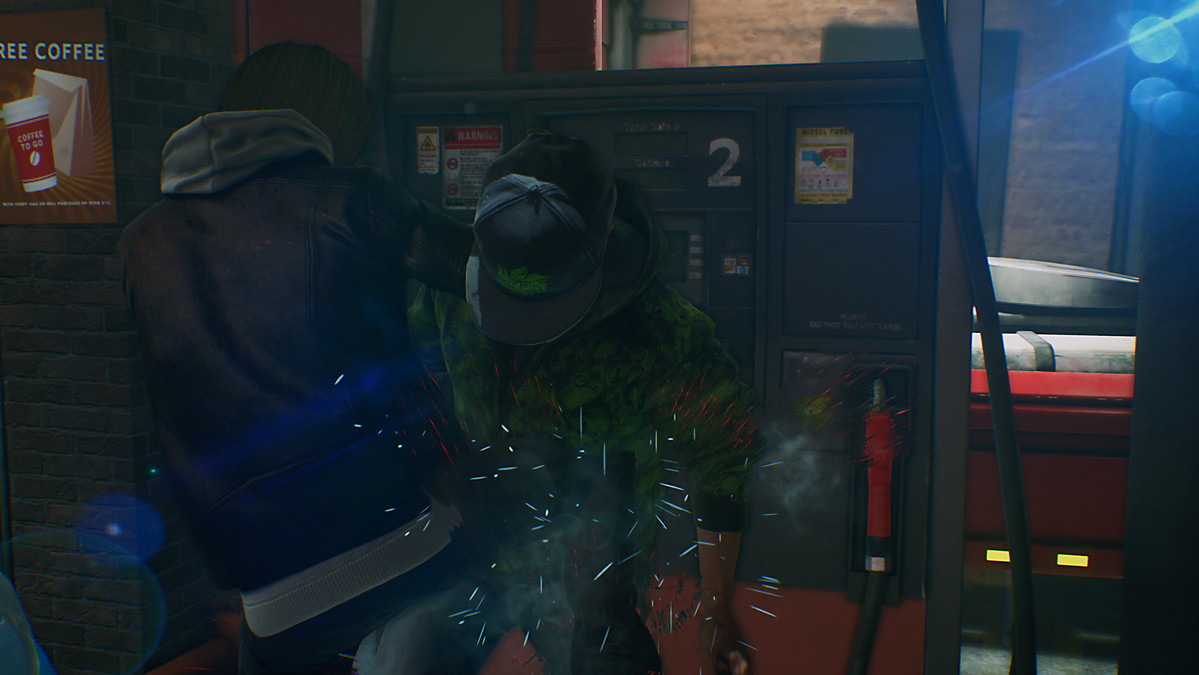 As if in some misguided allusion of artistry or innovative game design, these restrictions in even the most basic communicative elements even bleed through to teaching players The Quiet Man‘s only real gameplay mechanic via its combat. And while the combat itself is horrendously built, jarringly missing many a required animation or two even in such simple instances and exploitable on a technical front on top of all of this, it doesn’t excuse the fact that the only real offer of a tutorial is a set of neon-styled still frames of which are only revealed not during actual play, but stowed away in the options menu.

So let’s tackle the abhorrent combat then, which more often than not is preceded by a varying degree of lazy transitions ranging from screens of foes simply popping up on-screen, to the scene in question figuratively fast-forwarding to the point Dane finds himself having to beat up another wave of thugs for the umpteenth time. The issues here are many-fold unsurprisingly: exploitative button-mashing with little-to-no employment of strategy or even weight to one’s attacks; animations that constantly clip in and out of one another, whether that’s other AI or the environment itself; characters glitching from one end of a room to another in order to enact an attack; character models themselves looking like something straight out of an early 2013 PS4 tech demo whose only aim is to show off some decent lighting here and skin tones there; then there’s Dane himself who finds his facial expressions shifting wildly from teeth-gritting menace to blank slate in the blink of an eye. Like something straight out of a fan-made, Garry’s Mod skit. 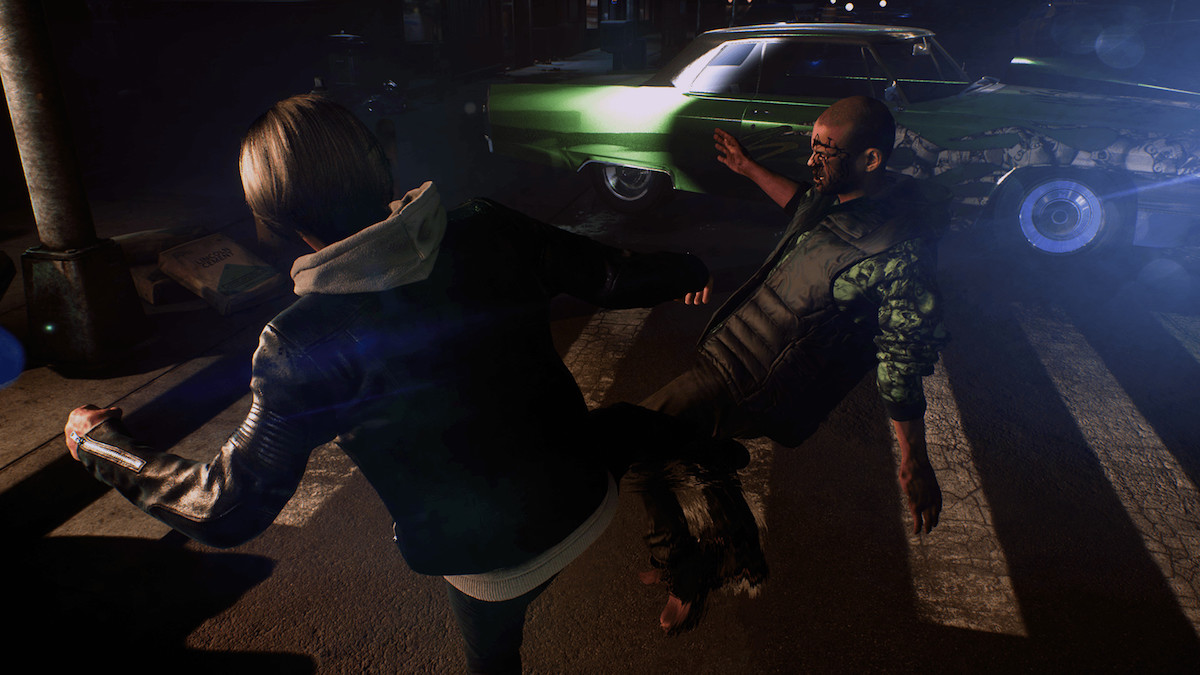 Much like the idea of teaching its players the basics of combat (as much the potential perils of the enemies before you), boss battles especially have no issue whisking you to an early game over state without any indication — subtle or otherwise — as to what on earth one has to do in order to succeed. A player’s only, genuine hope is to repeatedly spam the punch button until the game deems it fit to move on with the story — whereupon gameplay will shift dramatically once more to a cutscene, FMV-styled or otherwise. Merely scratching the surface of the bizarre editing choices. The Quiet Man is indeed completely silent on communicating just about anything critical or integral to a player’s enjoyment, instead thrusting them from one set-piece to another — sometimes linking them with a transitionary cutscene, sometimes not even bothering. Sometimes it will require players to walk a few feet before instigating another combat segment, sometimes the scene will just fizzle out and end.

Very little of The Quiet Man‘s structure comes off with intention to either explain or entertain. Even the very core of its presentation, namely the graphics, aren’t entirely attractive in large swathes. Character faces can go from looking lifelessly plastic to smudged; partaking in the actual combat (the only gameplay on show may I remind you) is forcibly interspersed with overlaid stills and slowed-down footage of previous cutscenes. Whether it’s technical incompetence or some indulgent artistic mistranslation, The Quiet Man‘s mere specks of decent delivery (because such positives do, miraculously, exist here), such as the very first transition from FMV footage to the in-game render of the same environment is decent, are but atoms compared to the large, inescapable mass that is a game without reason, without context and more importantly, without a degree of play-testing either. 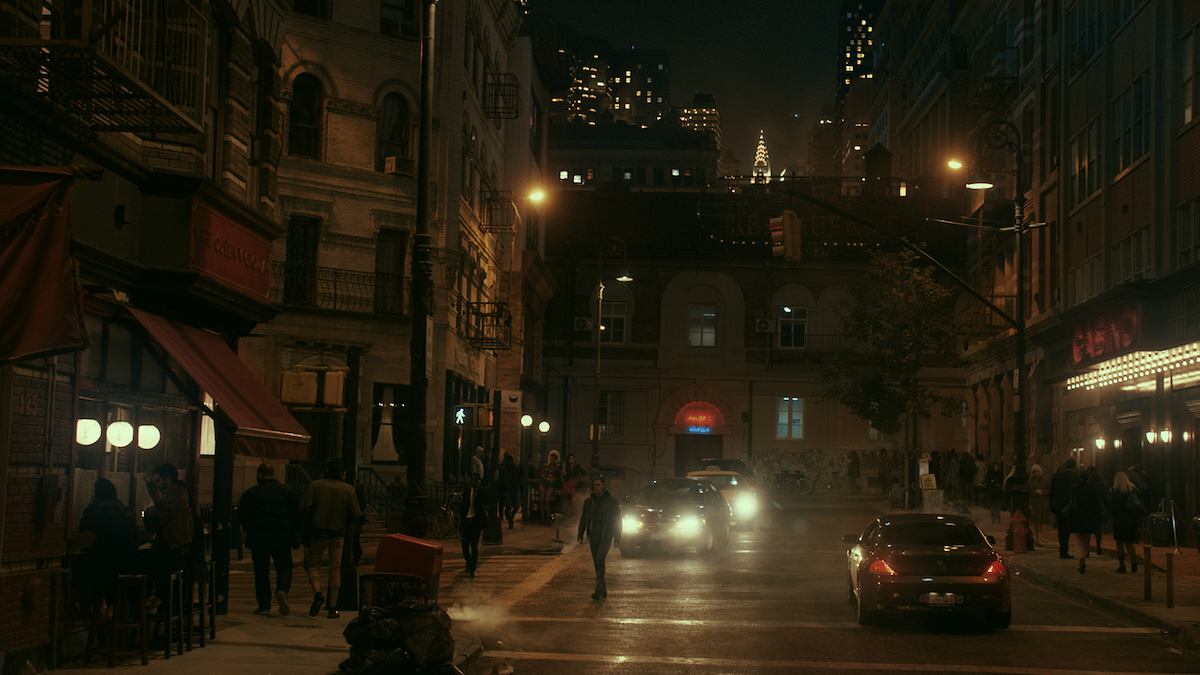 It’s bold to dish out a product with so many obvious absentees of the most fundamental components to a video game, but The Quiet Man goes one step further in presenting itself as this artistically-flash, cinematically-deep experience it’s all too proud of itself over without ever working for that accolade. In reality however, The Quiet Man is nothing short of a shoddy, broken, incomplete, tonally-deaf chore of a few hours. Even some of the worst releases this year alone could, arguably, be deemed more ambitious and more focal to their aims (regardless of the end product/direction), but The Quiet Man doesn’t even rustle up the effort to at least try and explore its prime concept of a deaf protagonist. Worse, it doesn’t respect the players’ very presence and instead strips most of its reasoning and room for exposition away, leaving us with some of the most indulgent and confusing storytelling you’re likely to bear witness to. Add to this the technically-incompetent combat, sub-par graphics and wonky progression from start to finish and it’s safe to say that The Quiet Man will go down as the absolute worst game of 2018.