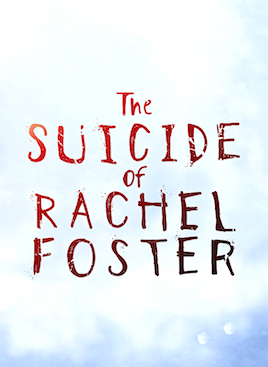 The Suicide of Rachel Foster

“Inspired by…” and “replicating” are never the same thing. Nor should they be mistaken or interchanged for one another when it comes to comparing two specific creations — in this case, two specific video game releases. Firewatch will automatically be the first name people will clamber to when it comes to drawing comparisons with One-O-One Games’ latest, The Suicide of Rachel Foster. Right from the get-go — the literal first minute-or-so — shifting back-and-forth between expository, on-screen text and slow-crawling gameplay via the most-cliche of funeral scenes — is reminiscent of Campo Santo’s own “walking sim”-fashioned, first-person adventure. An introduction, in Firewatch‘s case, that brilliantly set the stage while offering some opportune sympathy with its main protagonist.

This then is exactly where the deviation in quality begins and sadly doesn’t end until the closing scene and accompanying end choice is laid out to the player. In rather, haphazard, forcibly-dramatic circumstances I might add. Outside of initial appearance, outside of reminiscing on those past successes — on a game like Firewatch that managed so wonderfully to break from out the stigma of its proposed genre stereotypes — The Suicide of Rachel Foster clearly isn’t in the business of giving its brief, story-driven efforts any sense of unique underpinning. Or room to breathe for that matter. Hoping instead players are reminded of other games (better games) and that that rekindling will somehow mask its clear shortcomings.

It’s a strange, but also deflated, approach to take. Especially for a game lasting only around three to four hours — though maybe can be stretched to five should you want to pick up every interactive object, regardless of relevancy. Perhaps that’s why the pre-release descriptor of Rachel Foster being a game focusing on themes of suicide was so heavily marketed. A suggestion of veering into territory few may want to talk about. Marks for the intention perhaps, even if the end result falls way short of what this complex, case-for-case subject matter deserves in this day and age. It’s a shame that Rachel Foster falters (though doesn’t outright fail in its delicacy) where it does, for One-O-One games clearly have a knack for building a setting brimming with potential, albeit not quite capitalizing on such an opportunity. An environment that, on its own, lends itself to modest curiosity in its more genuine infrastructure. The idea of a mountainous hotel retreat in all its clashing aesthetic choices and visual designs, still meshing sufficiently well together. To the point you could even picture it functioning as an actual hotel — reception lobbies running alongside pubic rooms, staff-only spaces and corridors that stretch and twist within the confines in-between. 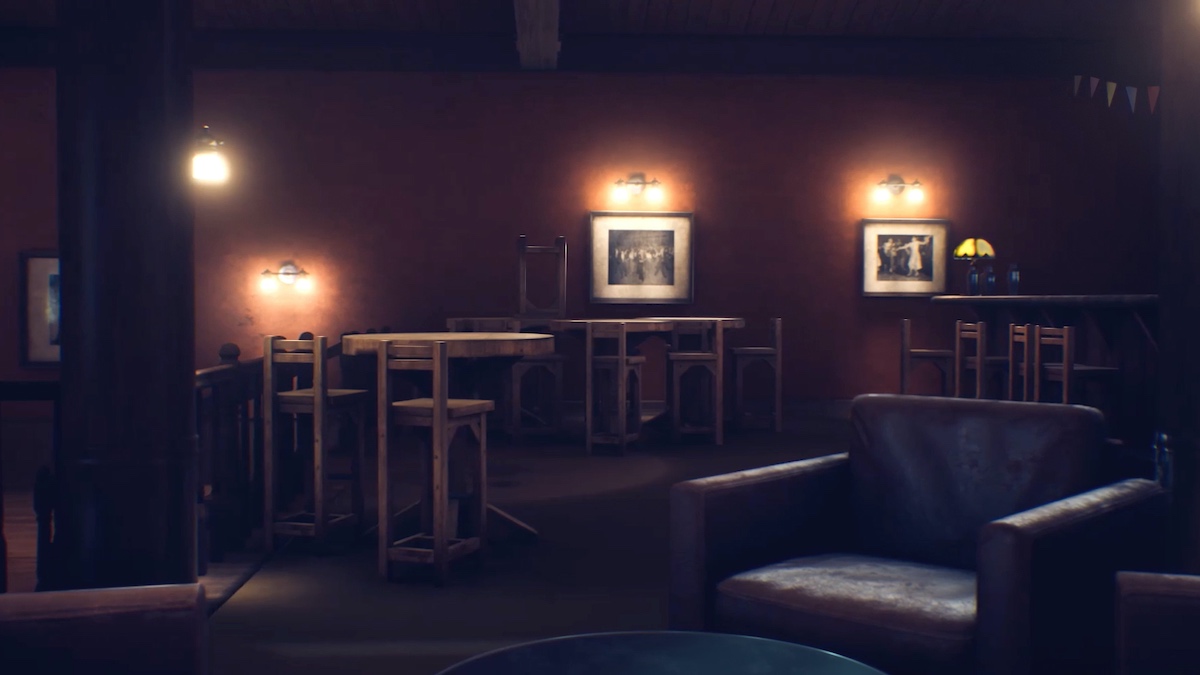 While it’s not the focus of the game, The Suicide of Rachel Foster does garner positivity in simply exploring its prime setting. Some charm in how authentic the level design plays out — how secret routes and such all connect to one another. The game doesn’t always grant players full liberty however — some areas available to access long before later chapters deem them relevant to the plot, while other routes are seemingly locked off for much the same reason. But if there’s one thing One-O-One Games do get right here, it’s the idea of being drawn into the environment. Better still, as its latter half invests more in finding one’s self attracted to the paranoia and anxiety of distant/nearby sounds upon the game’s diving into more horror-lite territory.

That [un]willingness to unravel what exactly is going on also plays into the minimal gameplay functions that are on offer here. A sprinkling of some light puzzle-solving from time to time, but treated at least in a way that doesn’t treat its players like complete idiots. Requiring, in one example, to carefully navigate a tight space — keeping an eye on a key series of wires while keeping a torch active. Another using a directional microphone of sorts to locate a sound amidst the hotel’s abandoned, partially-damaged second-floor. When the game asks of its players to truly get involved, what’s offered up — if not entirely complex — is sufficient enough and one that does at least weave in the geometry of the main setting. The problem then is that outside of these quaint distractions and brief gameplay passages aside, The Suicide of Rachel Foster is remarkably flat in its approach to the chosen subject matter. 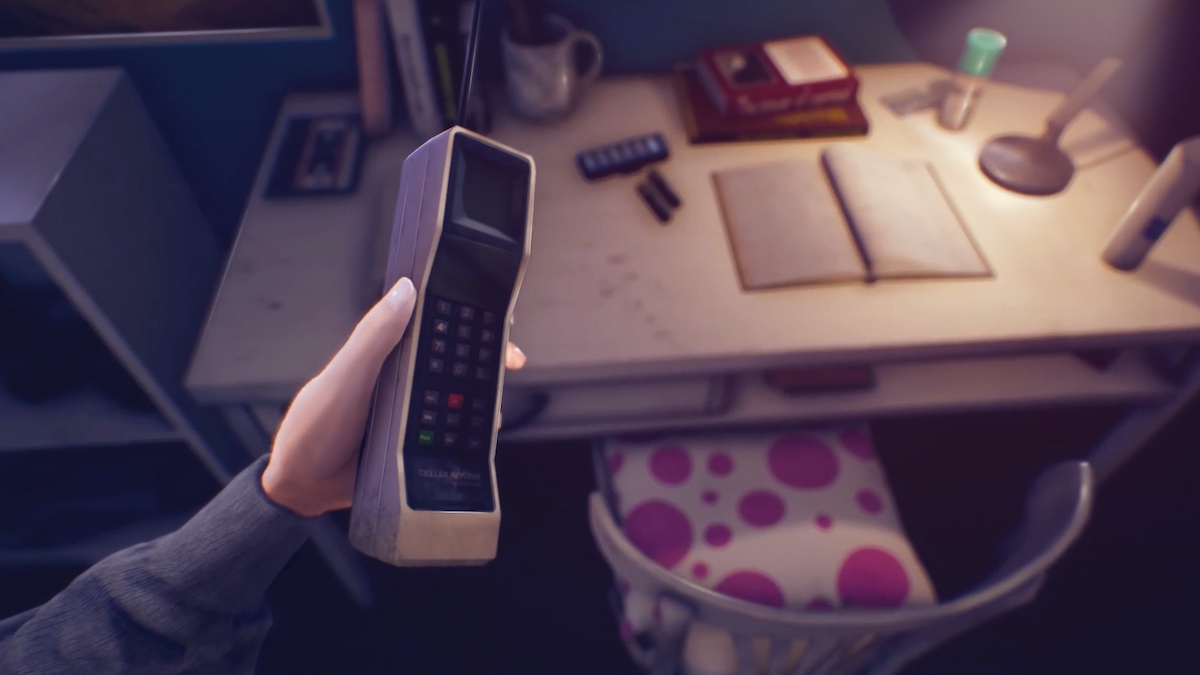 The subject matter being the truth behind the titular character Rachel’s apparent suicide. A mixed-in complication with a cheating father and deceased mother, coupled with some strange occurrences that so obviously point to some grand, dramatic finale in the form of a reveal. A reveal — a few reveals in fact — that for anyone having played these kinds of games, or dabbled in this form of drama, can work out from a mile away. It’s not that, again, there’s a semblance of likeable interaction between main character Nicole, and FEMA Agent Irving whom regularly communicates with you from time to time. It’s that every engagement, every witty/sarcastic/emotionally-charged reaction that either one dispels just reminds you again and again of Firewatch. And how that game nailed the idea of two people making small-talk during pressing matters. Rachel Foster comes off mere cheap imitation, and a blatant one at that. A carbon-copy that only becomes more apparent during the closing chapter-or-so when interactions devolve into pantomime-like disbelief and exposition feels shunted into place due to lack of game length and prior investment alike.

As easy as this would be to blame it all on the length — that this is indeed one of the rare cases where a short game does impact its enjoyment — Rachel Foster‘s characterization is similarly guilty. A game that so quickly wants its two main characters to enter that back-and-forth small-talk format, but isn’t willing to let either, Nicole especially, naturally ease into the circumstances she finds herself in. One minute she’s frustrated…and the next she’s completely fine with chatting over the phone? It’s a serious case of a story rushing its early period in order to get to a desired place, but Rachel Foster doesn’t spend enough time for the environment to feel in anyway claustrophobic or for the emotional story beats to feel in anyway weighty. 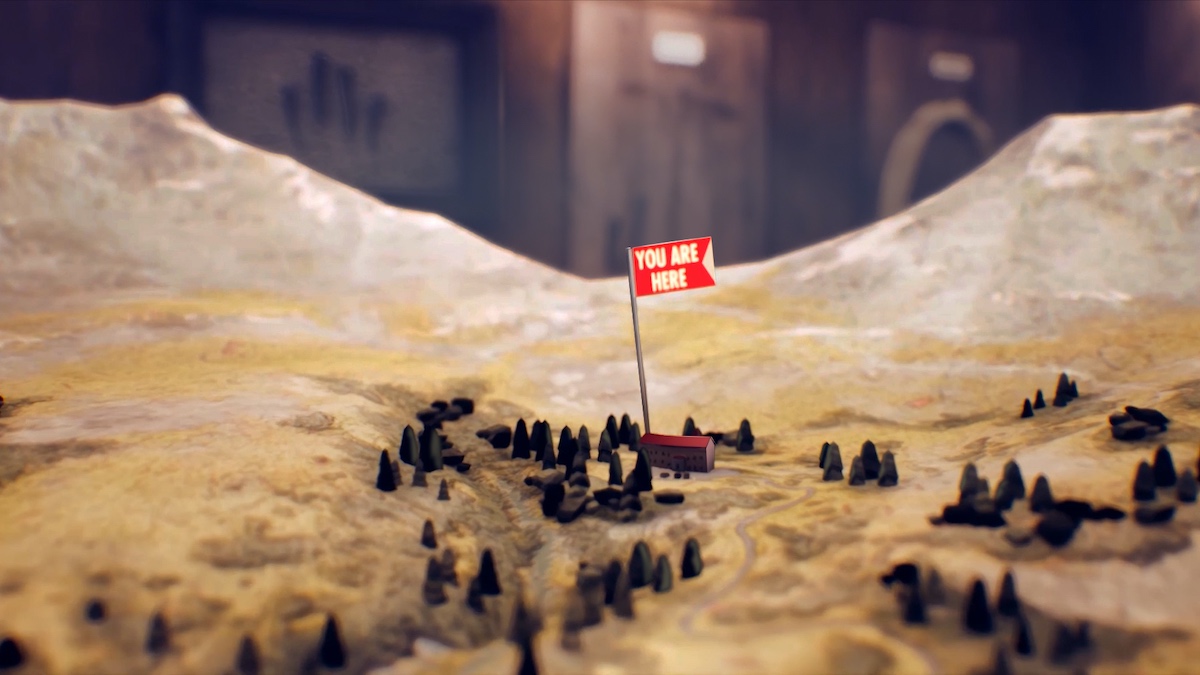 With a lengthier campaign and better character development, The Suicide of Rachel Foster could’ve been an engrossing equivalent to first-person adventure-style mysteries prior. And while the main setting does boast an appealing-enough layout — a design that somehow manages to fuse a wide assortment of aesthetics and visual styles — the hurriedly-resolved story, as well as some frantic shifts in tone towards the closing parts, dampen what impact or effect they should’ve brought. Above all else, the game is not as thoughtful, or as provoking, to the theme of suicide and the ramifications of such as it claims to be. While it doesn’t offensively dispense with such weighted subject matter, the game’s mistaking complexity for sheer dramatics feels like desperation to what is, in actuality, a predictable and undeserved climax. Neat set design aside, The Suicide of Rachel Foster‘s middling, unremarkable progression (not to mention some odd characterization in parts) don’t quite gift the experience with the tension and unease it’s so obviously seeking.