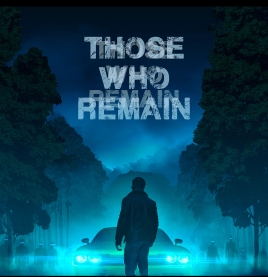 Horror games often take us on journeys to understand our inner demons or past mistakes that come to haunt us. It’s an opportunity for us to explore themes we’re familiar with in fantastical settings. It may also be a fantasy to distract ourselves from our own struggles as we assume the struggles of others for just a short time. Those Who Remain attempts to tackle heavy themes of loss, personal mistakes and broken relationships. It’s a title with a lot of potential in its premise and gameplay, but ultimately falls flat because of gameplay that doesn’t respect our time — which then slowly deteriorates the built-up ambiance. Even how the story opens, we’re treated to the generic story of a man who’s “lost everything” and is seeking redemption. We’re treated to supernatural elements without much explanation that leaves us working through the game without much context. I deeply respect this title for committing to less cheap scares (like jumps) and for attempting to build a world around ambient and psychological horror. Unfortunately, Those Who Remain doesn’t synthesize its concepts to create a cohesive game. Instead, we’re treated to a bland story that requires assistance from gameplay to make it interesting.

Those Who Remain follows the story of Edward, an emotionally lost everyman who struggles to face personal demons. The choices you make as Edward affect outcomes at the end that manage some replay value. Things begin as Edward goes to confront the mistress he’s recently taken. Things are rocky between him and his wife, yet he’s realized his mistakes have cost him everything. The story begins with a strong premise and escalates as Edward discovers an empty motel room where he was to meet his lover. As he leaves the room, the phone rings, “stay in the light,”it whispers. You hang up the phone, run outside and find your car being stolen, which is where the game truly begins. Those Who Remain ramps up for interesting gameplay and story, yet disrupts its own horror ambiance with tedious puzzles and flat story. Those Who Remain looks good on the surface, but gets murkier the further you go. 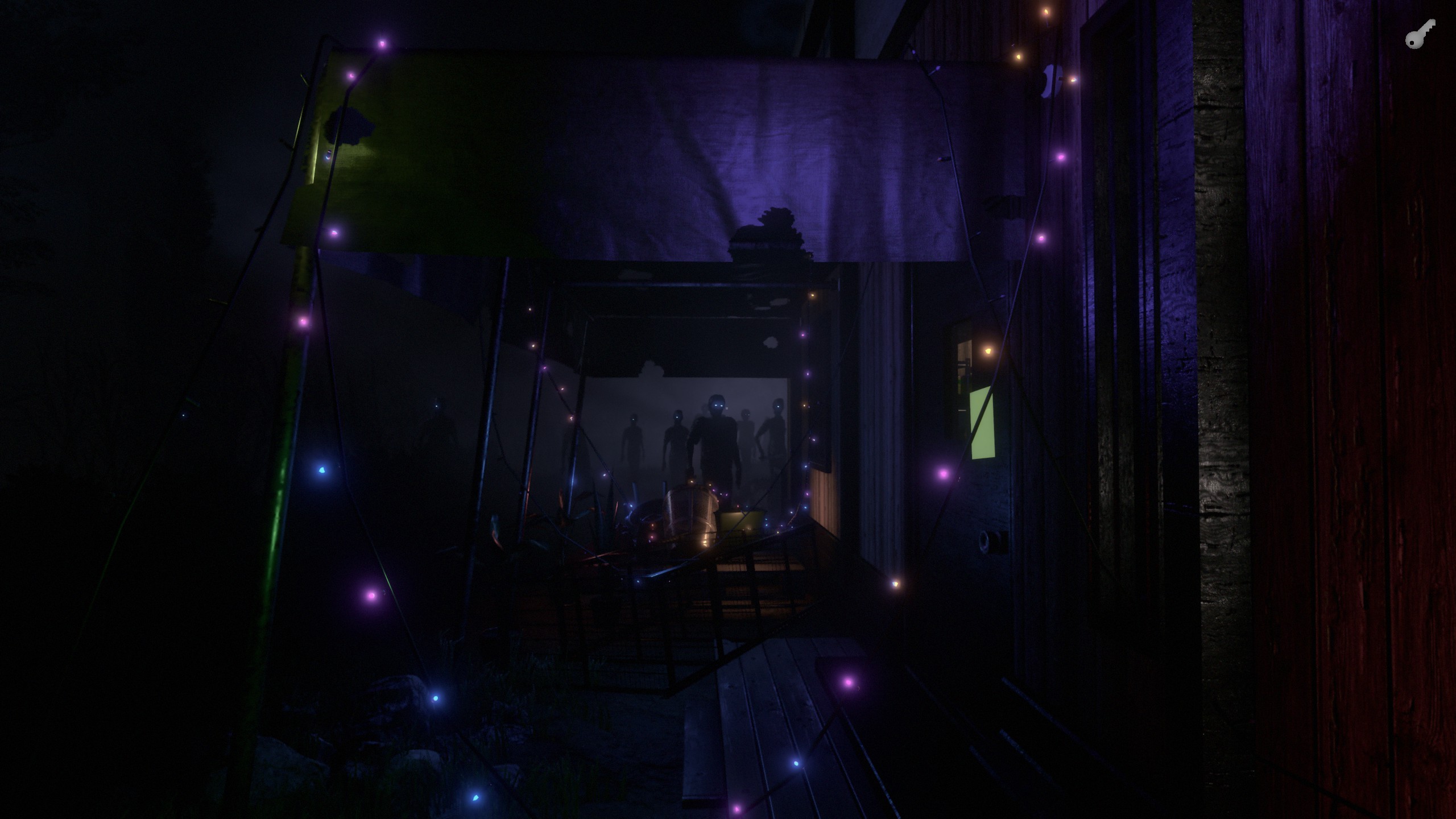 The game is straightforward in explaining its mechanics. Traversing from one level to the next means finding unique ways to always have light nearby. The title challenges you to solve these puzzles of turning on various light sources before you can move on. For what lies in the darkness are various things that go bump in the night. Those Who Remain prides itself on not relying too heavily on jump scares by creating ambient and psychological ambiance. It succeeds in creating haunting environments that must be navigated to keep away from antagonist monsters. As advice is followed to “stay in the light,” hanging out on the edges of darkness are humanoid shadows that seek to swallow you up.

If players navigate Edward just a little too far from a light source, he’ll have a chance to recuperate — Edward’s visions will blur as you move around. Staying for too long in the darkness causes these shadows to consume you, then loading the last save. It’s eerie at first to technically have the “monster” in front of your face the entire time. Knowing that ever-present threat of death looming around elevates the psychological horror as you frantically search for a light switch. Where the title missteps and derails the ambiance it works so hard to build is in its pacing. The puzzles of turning on various light sources may mean having to backtrack unnecessarily for multiple steps. 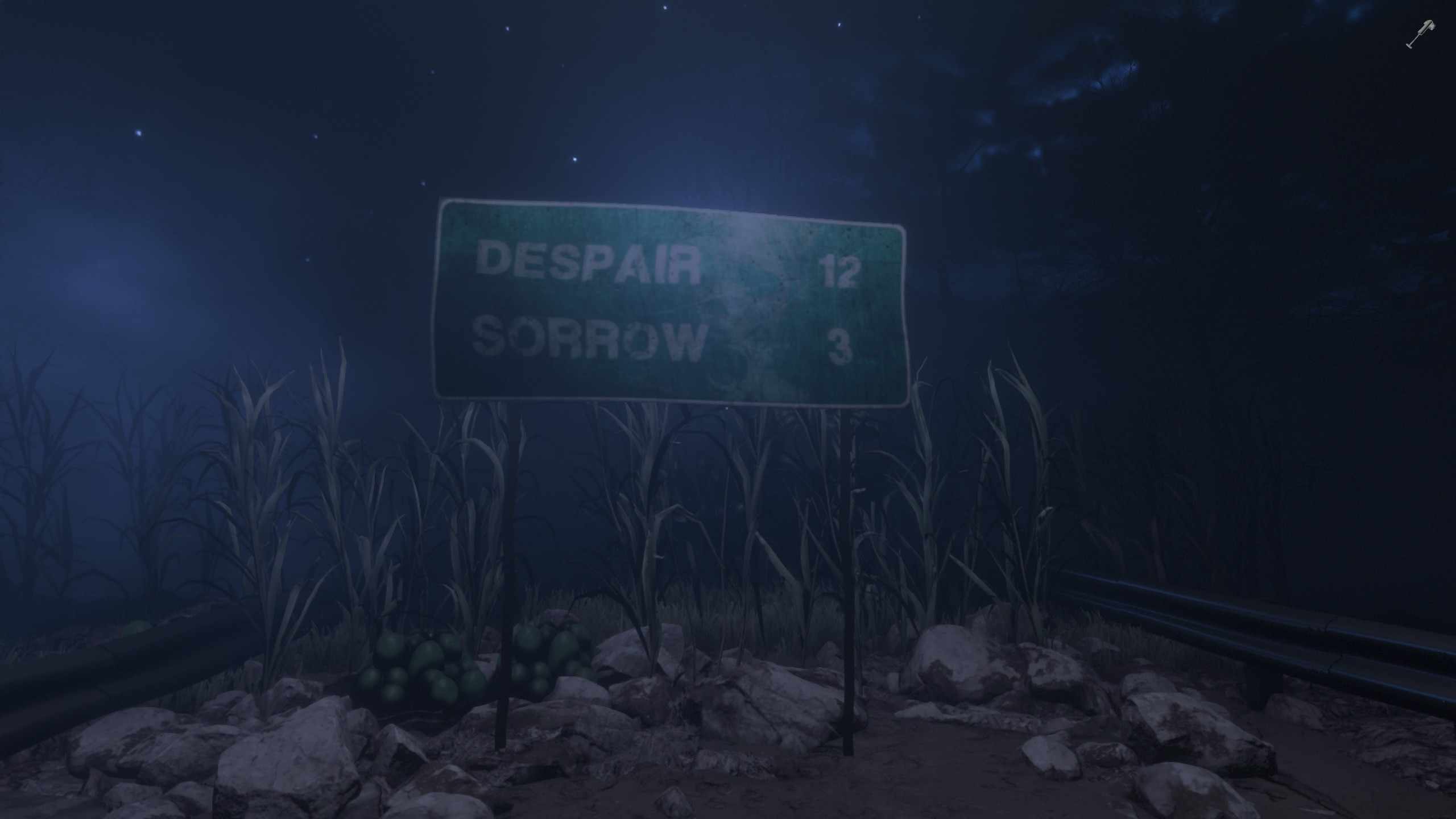 You not only run around in the real world, but in an alternate dimension as well. Those Who Remain makes use of multiverse mechanics that allow you to change things in the “upside down” that are reflected in the real world. So if there’s a wooden pallet sitting in the way that won’t budge, it could be that it’s blocked by something in the alternate dimension that must be removed. It’s a fun mechanic that adds extra paranormal flavor to the title. None of these concepts are explained through the story until much later, however, and even then all of the plot points in the story don’t synthesize well with gameplay. Characters are never fully fleshed out and gameplay feels like we’re playing “the floor is lava” by candle light. The story takes too long to grab interest and by the time it does, you’re already disconnected from the immersion by these tedious puzzles. You end up pacing the same ground already covered, which often forces confrontation with these human shadows. After the first couple of hours, these entities stop becoming mysterious and scary.

As if the developers also realized that these spirits blend into the background, an even more threatening Big Bad Guy is introduced. This horrible monster does have a unique character design that stalks the area. As this monster pops out of the ground like a daisy, you’re told to run because “Mother is coming!” It’s an interesting twist to the gameplay, but this monster seemed like an extra precaution to keep things interesting. The interest doesn’t last long, unfortunately, as this monster is programmed to shuffle along looking for the player. It’s easy to telegraph and work around to the point where “Mother” becomes a non-threat. It feels as if Those Who Remain is throwing various concepts at a dartboard and only some of them are landing properly. 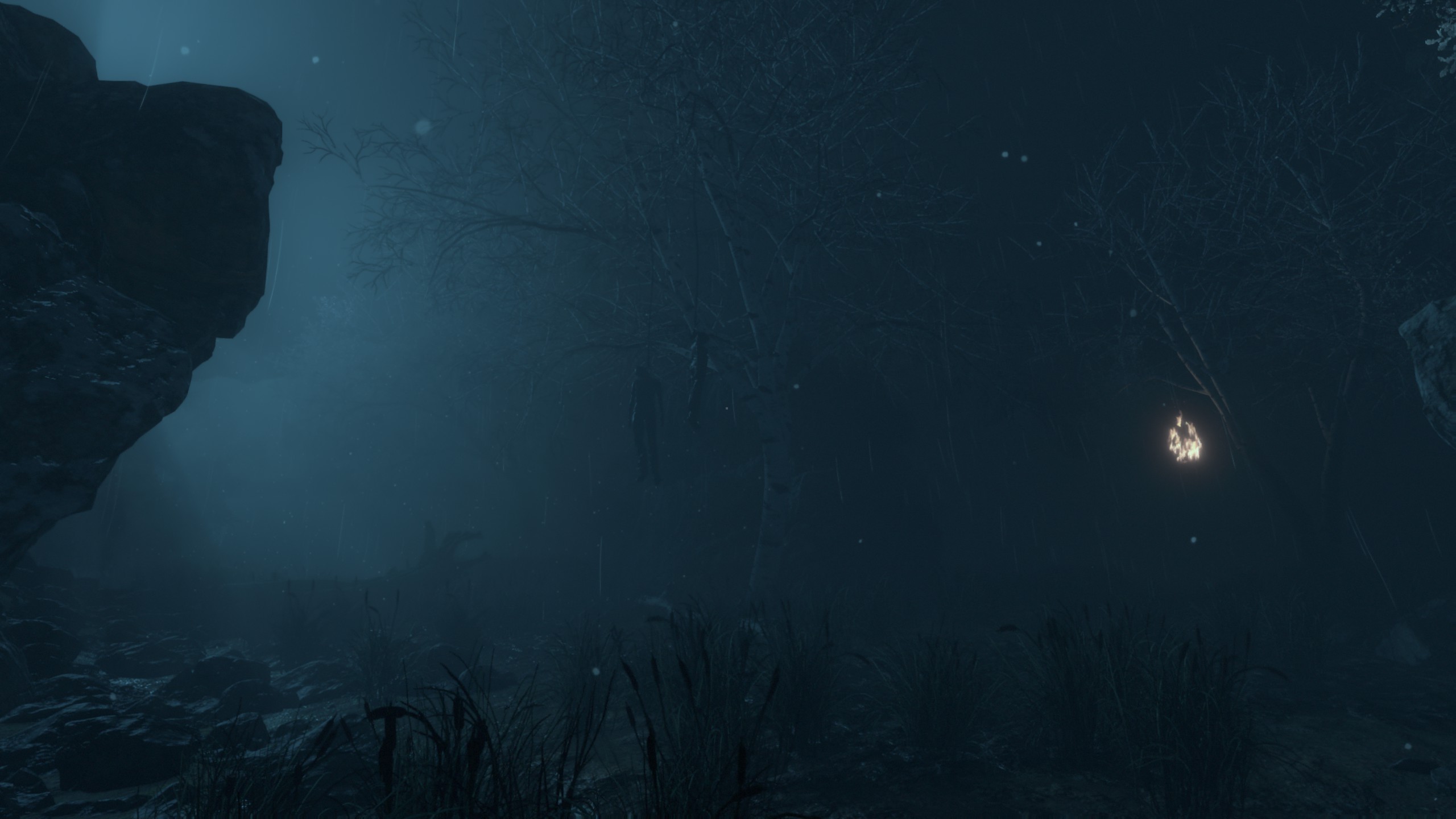 Those Who Remain deserves major points for creativity of ideas and premise. The title holds a lot of promise, but ultimately fails to deliver a memorable, cohesive performance. Because puzzles force players to run back and forth to find solutions which can take time away from immersion into this world. Those Who Remain is a title committed to psychological horror, but has self-sabotaged with mediocre gameplay. It lovingly sets up a thrilling ambiance, but doesn’t allow players to fully experience the title. The use of various ideas like alternate dimensions and ever-persistent shadow people are great, but aren’t executed well. Additionally, characters are not uniquely fleshed out and don’t support the flat story that held a lot of promise. Characters feel generic to the point where it’s difficult to even like them. Edward is truly an everyman but doesn’t have enough uniqueness to capture attention. Even the “choices” made don’t ultimately make drastic changes you may have been hoping for. I wanted to like Those Who Remain, but it failed to capture my attention as a standout indie horror.