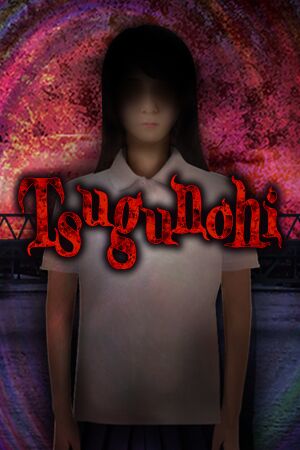 When it comes to horror video games, the level of scariness is often subjective. Both triple A and indie titles use much of the same marketing tactics to draw in their audience. They suggest or even outright declare that their game is the scariest thing out there. Such a claim can never be lived up to, as what one person finds the “scariest game ever” may be a total bust for someone else. Tsugunohi is a Japanese indie franchise which bills itself as a terrifying series of experiences packed into incredibly simple gameplay. Don’t expect to shoot zombies or run and hide from ghosts. The core gameplay across each chapter is exactly the same – walk left on the 2D screen.

It sounds preposterous that gameplay akin to a seriously stripped down 2D platformer could be all that scary. With that said, the incredibly simple gameplay opens the title up to a wide audience across a variety of platforms (via web and now Steam). That’s why the Tsugunohi series is well known in indie circles. Pretty much anyone could jump right in and start playing. Tsugunohi, which translates to “The Next Day”, has nine chapters (two Steam originals) included in its Steam debut package. There isn’t much continuity between them as each chapter stands as a short story with its own protagonist and supernatural event they’re dealing with, ranging anywhere between ten minutes and forty. This is based simply on the fact that some stories take longer to play out in full than others.

Don’t be led into believing this is a visual novel with walking/adventure elements, because it’s not really. Visual novels tend to have a great deal of text. This game is really sparing with its text and some episodes in fact have no text at all. Even so, their stories are conveyed without much issue. Players truly only either click their mouse or press the left arrow key to make their character move on screen. Characters always walk at a plodding pace, with no means to speed them up. In most occasions, the game could autoplay itself. The only thing that the player controlling the walking does is mean that they can pause the next portion of the story if they wish to. 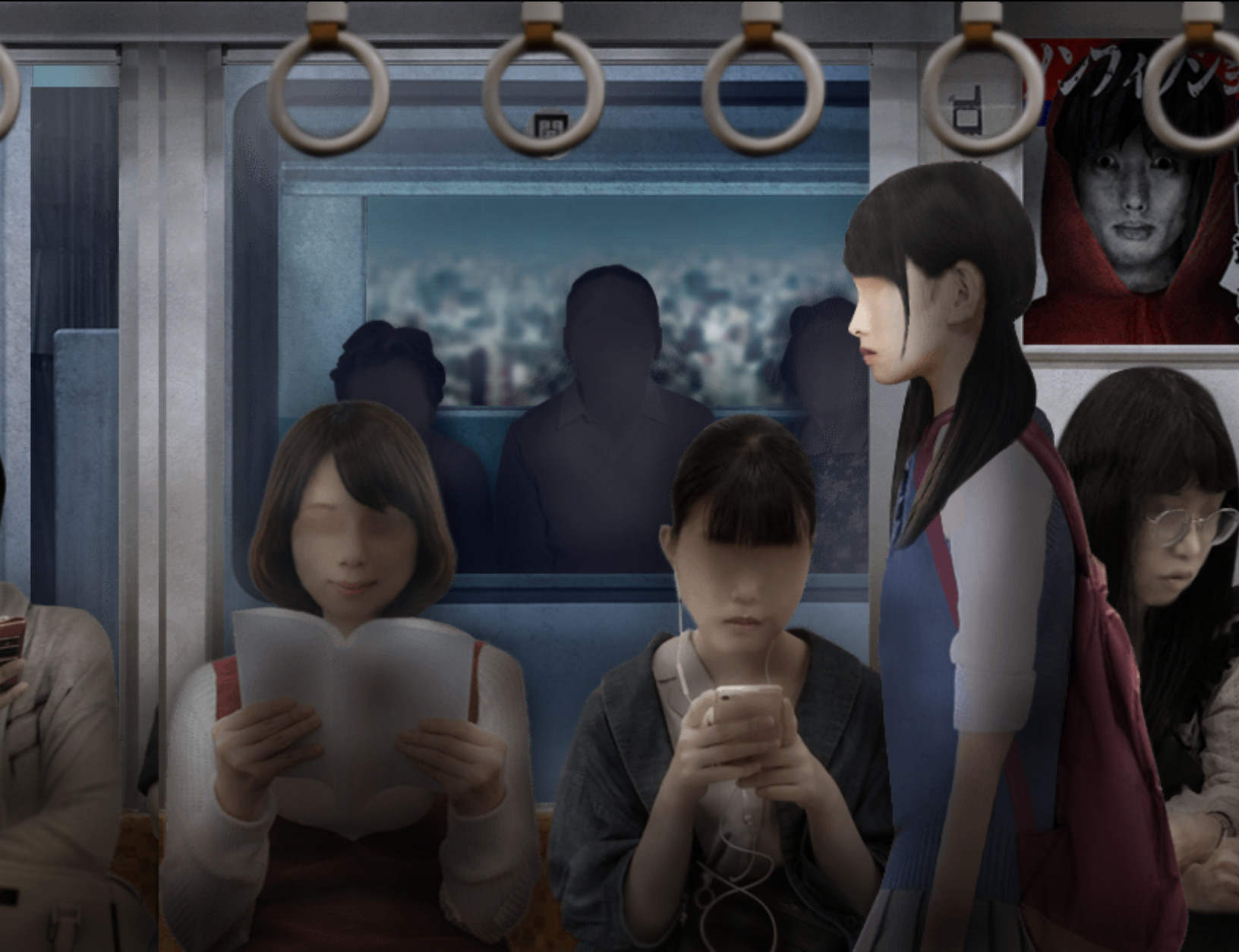 One reason to stop walking is simply to take in the scenery of Tsugunohi. It presents everyday Japanese locations but with a sinister tint. A small street is an extremely common sight in Japan, but the darkened pathways make you wonder if someone is hiding in the shadows. Throughout each chapter, ghosts tend to appear at regular intervals in the background. The ghosts are often not accompanied with any booming audio, meaning it’s just something creepy for the player to see as they play. The stories tend to show the slow haunting or deterioration of the protagonist as they go through day after day. The days might start as average, but slowly become more warped as each subsequent day arrives.

The concept is surprisingly novel, but it’s definitely not for everybody. Due to the crawling pace of movement, and lack of traditional gameplay, many will immediately dismiss the game. Hardcore horror fans are much more willing to accept games where characters cannot fight back against nefarious entities. However, the horror aspects of the game aren’t particularly well executed either. The first episode is the most effective as it’s the first time players get to experience what Tsugunohi has to offer. The slow pace and quietly appearing ghosts prove unnerving. It’s a decent burst of understated horror that does not overstay its welcome at just ten minutes long. 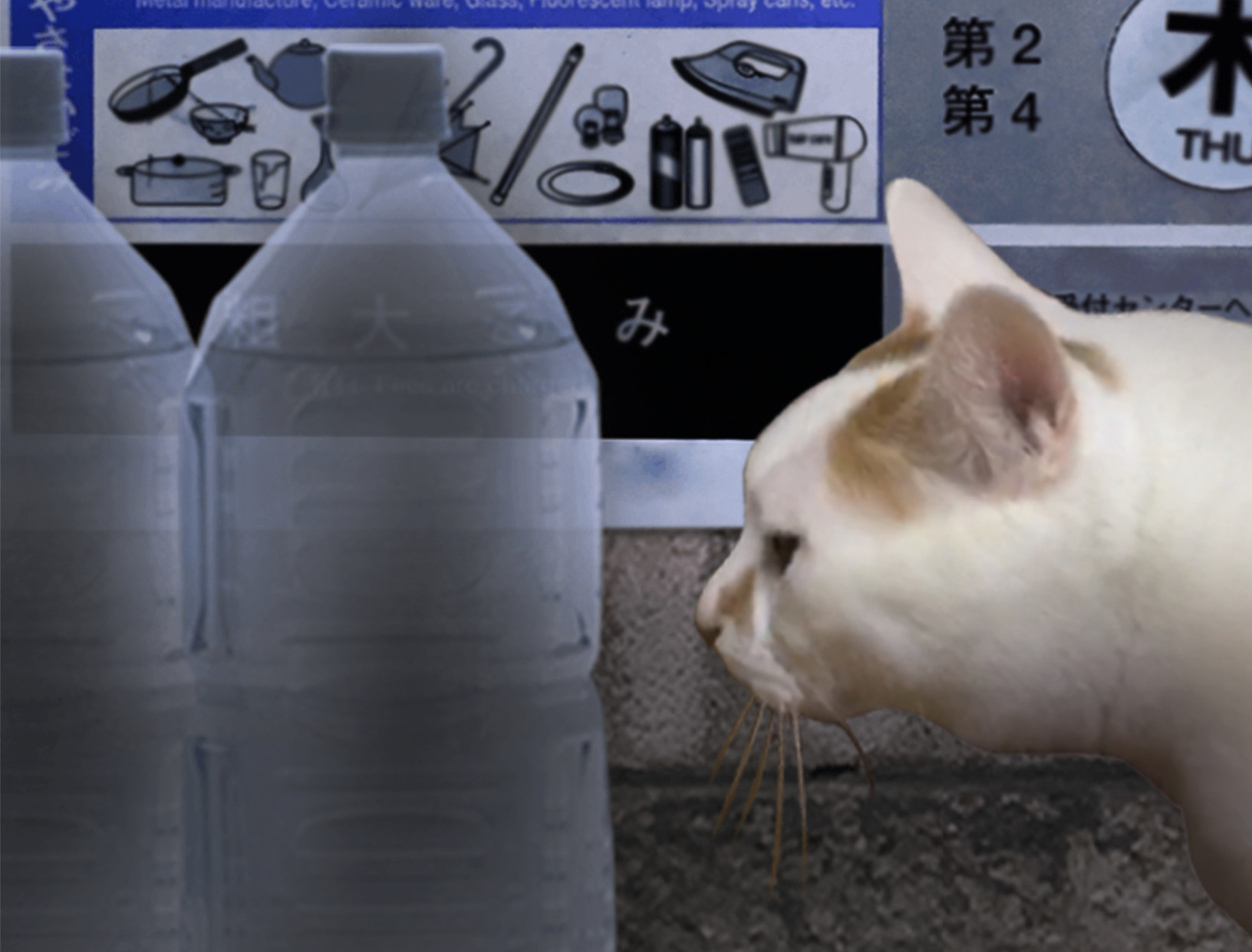 However, as players continue with further chapters, the concept quickly overstays its welcome. The indie aspect rears its head in unfortunate ways as the same poor quality ghost sound effect gets reused in multiple chapters. The most enjoyable episode of the bunch is one where players assume the role of a street cat. While not scary in the least, it at least changes things up by showcasing a variety of cat ghosts and one very unlucky kitty. There is also a chapter featuring Kizuna Ai, a famous VTuber. No doubt this chapter serves as a great way to get attention on the game’s Steam release. But in and of itself, the VTuber element makes it hard to be scared in the slightest.

The audio and visuals are both a high and low point for the game. Visually speaking, the game has a look that’s both clearly fake and weirdly realistic. This disjointed appearance is effective and one of the creepiest elements of the whole thing. As far as the audio is concerned, sometimes it’s effective and sometimes it’s laughably bad. The good side is when a character is simply walking in the rain as their feet softly tap along the cement. The simplicity is effective, but less so is when ghosts make sounds that don’t sound otherworldly or disturbing in the least. 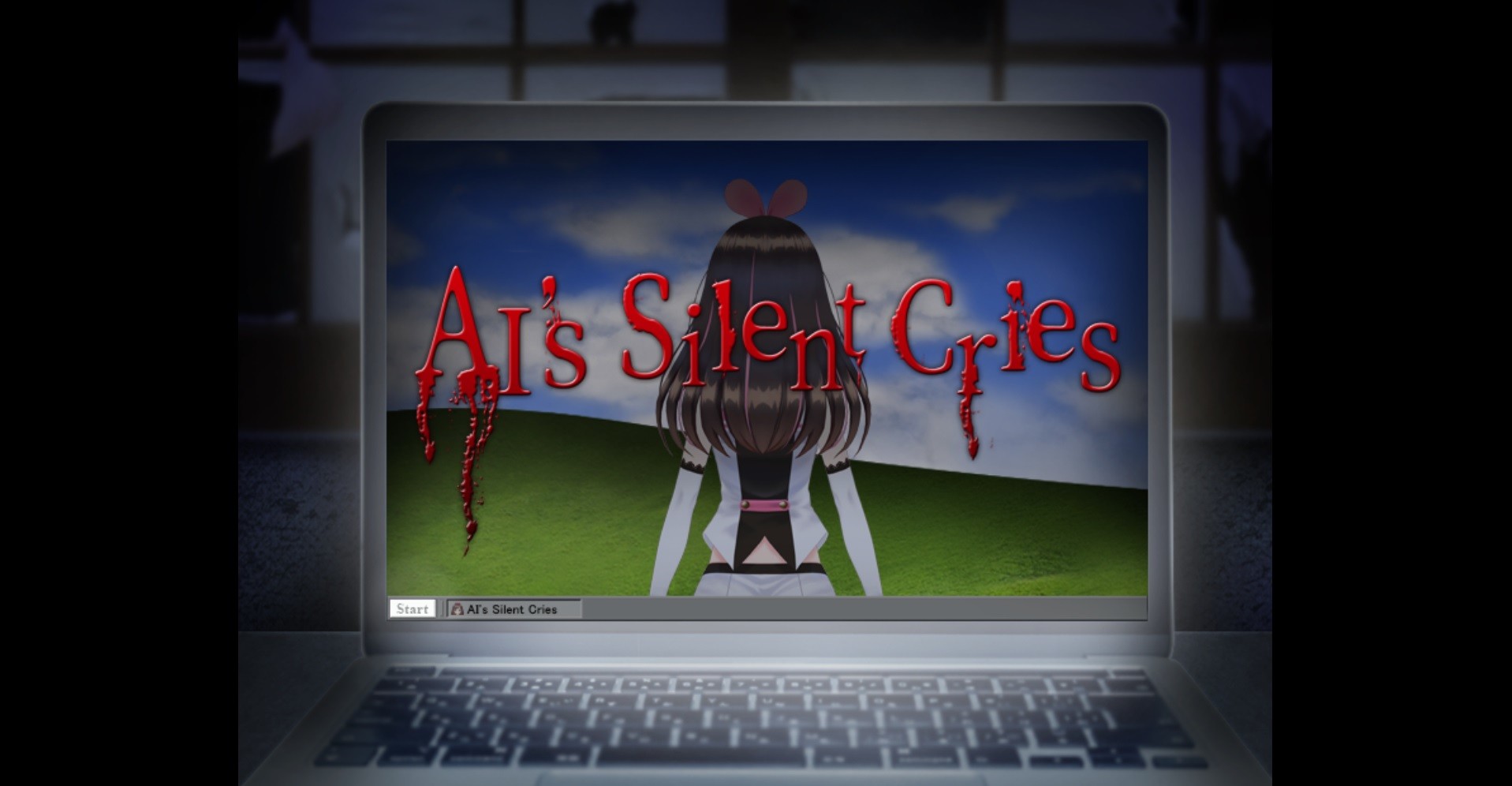 There are moments when Tsugunohi succeeds as a horror game. The visuals and concepts for some of the chapters are incredibly disturbing. The understated, quiet moments of the game are the most effective. However, there was a push to make them more outwardly scary with continuous ghost sightings, monster jump scare tactics and these things ruin the mood. Atmosphere is everything in horror and it’s incredibly easy to lose its effectiveness. Tsugunohi is worth it for the curious horror fans out there, but others aren’t missing anything by passing on the experience.