With the launch of new consoles comes the need to update one’s accessories, so in light of this Turtle Beach has introduced a series of generational updates on some of their previous headsets. These new headsets are basically the familiar headsets that came before but have been tweaked for improved performance and optimization for the newer consoles, for those that have been lucky enough to acquire them. The Recon 200 Gen 2 is the latest incarnation of the versatile headset from a few years back. It’s gotten a few changes and updates, but otherwise remains the same headset at the same price.

The Recon 200 Gen 2 is equipped with 40mm drivers with enhanced bass boost. Additionally, for a more immersive experience this headset is equipped to deliver spatial audio through technologies like Windows Sonic, Dolby Atmos or DTS Headphone: X and Sony 3D Audio. This is an amplified headset that can hold a 12 hour charge through an included USB Type-C cable, which makes the audio louder and fuller. Unlike other amplified headsets, if the Recon 200 Gen 2 runs out of juice during a play session it will continue to function as a passive headset with its 3.5mm input. The extra oomf from the amp will be gone but the player will be able to continue the session as long they like with the ability to coordinate strategy with teammates and taunt opponents.

In addition to the amplified bass boosting drivers, the Recon 200 Gen 2 has all the other features Turtle Beach tends to include in their headsets, including the noise-cancelling TruSpeak technology to facilitate clear communication during the aforementioned coordination or taunting. The ear cushions are made from a breathable memory foam that helps to prevent the headset from getting too hot during longer play sessions with a metal reinforced lightweight headband to maintain comfort. The mic is flip to mute which is convenient which separate volume controls for audio and microphone. It also features the ProSpecs design where people can comfortably wear spectacles while using this headset. The Recon 200 Gen 2 is available in black, white or midnight blue. 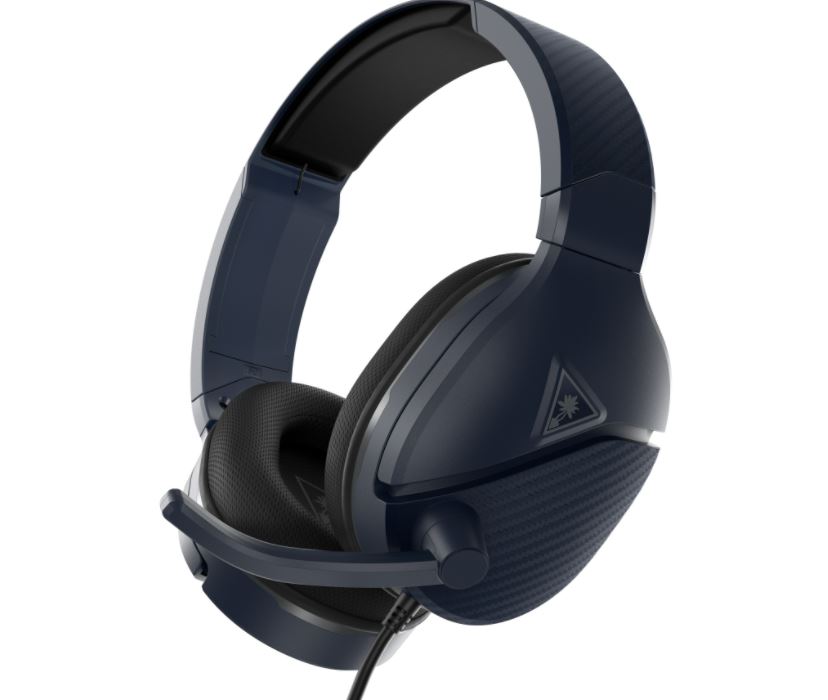 The Recon 200 Gen 2 works as a passive headset, but shines when the amplifier is turned on. Having the active sound boost makes everything louder, fuller and gives an extra heaviness to the low end. On the left earcup there is a switch, leaving it in the middle has the headset in passive mode, up is PS and down is for Xbox. Technically, remembering how things worked with the Stealth 300 a few years back the master volume on the PlayStation 4 is set lower, which is why that headset was available in versions with either green or blue highlights for its respective console. That wired headset worked with either console but they were optimized differently. If that headset was to be used with PC or Switch, it was recommended to go with the Xbox model. That isn’t a concern with the Recon 200 as the one model can do both but ideally, set it to PS with a PlayStation console and Xbox for anything else. At least, that is what you’re probably supposed to do. When using the Recon to listen to music through my PC, I found that everything sounded fuller on the PS setting so I just kept it there.

The Recon 200 Gen 2 has its suggested retail price set at $59.95. Its ease of use, clear communication and comfort for long play sessions even with glasses holds true. Sound quality is a bit of a mixed bag. When the amplified sound is turned on the Recon 200 Gen 2 sounds fantastic. The low end can be felt, the highs soar to the top of the mix and the mids are prominently holding everything together. Subtle undertones that are often lost in low quality speakers become audible. The amplification of this headset makes a huge difference. Other amplified headsets just don’t function at all when they have no charge, but the Recon 200 Gen 2 will function as a passive headset when the battery is dead, although in its passive state the sound quality is decent but nothing to write home about. 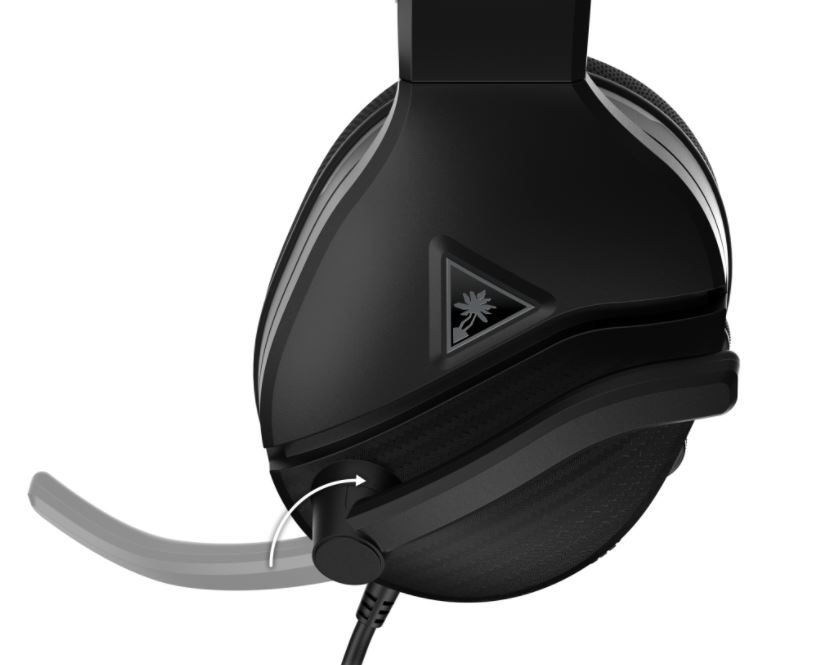 The Turtle Beach Recon 200 Gen 2 is among the highest quality headsets at its price point. The amplification does a lot to enhance the sound by raising the low end and making everything sound fuller. Being able to function as a passive headset is a good feature in that it keeps the Recon 200 from ever being out of commission, but there is a noticeable dip in sound quality when used as a passive headset. Being able to switch settings between Xbox and PlayStation ensures that the user can get the optimal sound for whichever console they use. The physical construction of this headset makes it comfortable for extended play sessions and its 3.5mm input gives it near universal compatibility with just about every device except for iPhones.