Turtle Beach is a company that needs no introduction when it comes to gaming headsets. They are one of the most well-known manufacturers of video game headsets and consistently introduce new models to the market. Their newest product, the Recon Spark, is a new twist on a familiar theme. The Recon Spark is the newest incarnation of the Recon model and has all the familiar features it is known for. The twist with the Recon Spark is it deviates from the standard black design and instead presents itself in a white and lavender color scheme. Personal preference has always been black for headsets (and electronics in general) but part of the point of the Recon Spark is to offer an option that is different from the majority of available headsets. The different coloration is tasteful and stylish so this could be a selling point for anyone who wants to deviate from the standard black headset.

The specs of the Recon Spark shouldn’t sound too unfamiliar to people who have used one of the other Recon models. As is standard with Turtle Beach, they put the same emphasis on comfort as they do on sound quality. The sound is delivered through 40mm speakers and there is the high sensitivity mic that has their seemingly standard flip-to-mute function. The Recon Spark is on the lighter side to make for a comfortable experience but also reinforces the headband with metal protect it during travel and to minimize normal wear and tear. The emphasis on comfort extends to the memory foam ear cushions that are covered in stylish leatherette. As expected, the Recon Spark includes the ProSpecs Glasses Relief System uses softer foam to rest against one’s glasses frames, which has been tested by this writer and verified that this approach does make glasses much less uncomfortable than other headsets.

The Recon Spark is a basic no frills, entry level headset. The controls are simple, there’s a volume knob on an earcuff and the 3.5mm cable is compatible with PC, PlayStation 4, Xbox One, Switch, Vita, mobile devices and pretty much anything with a 3.5mm jack. It does include a splitter cable for PC use. An interesting feature with the Recon Spark is even though it’s a passive headset it’s surround sound ready and optimized to deliver Window Sonic for Headphones Surround Sound on Xbox One and PC. The Recon Spark is also compatible with Dolby Atmos for Headphones. 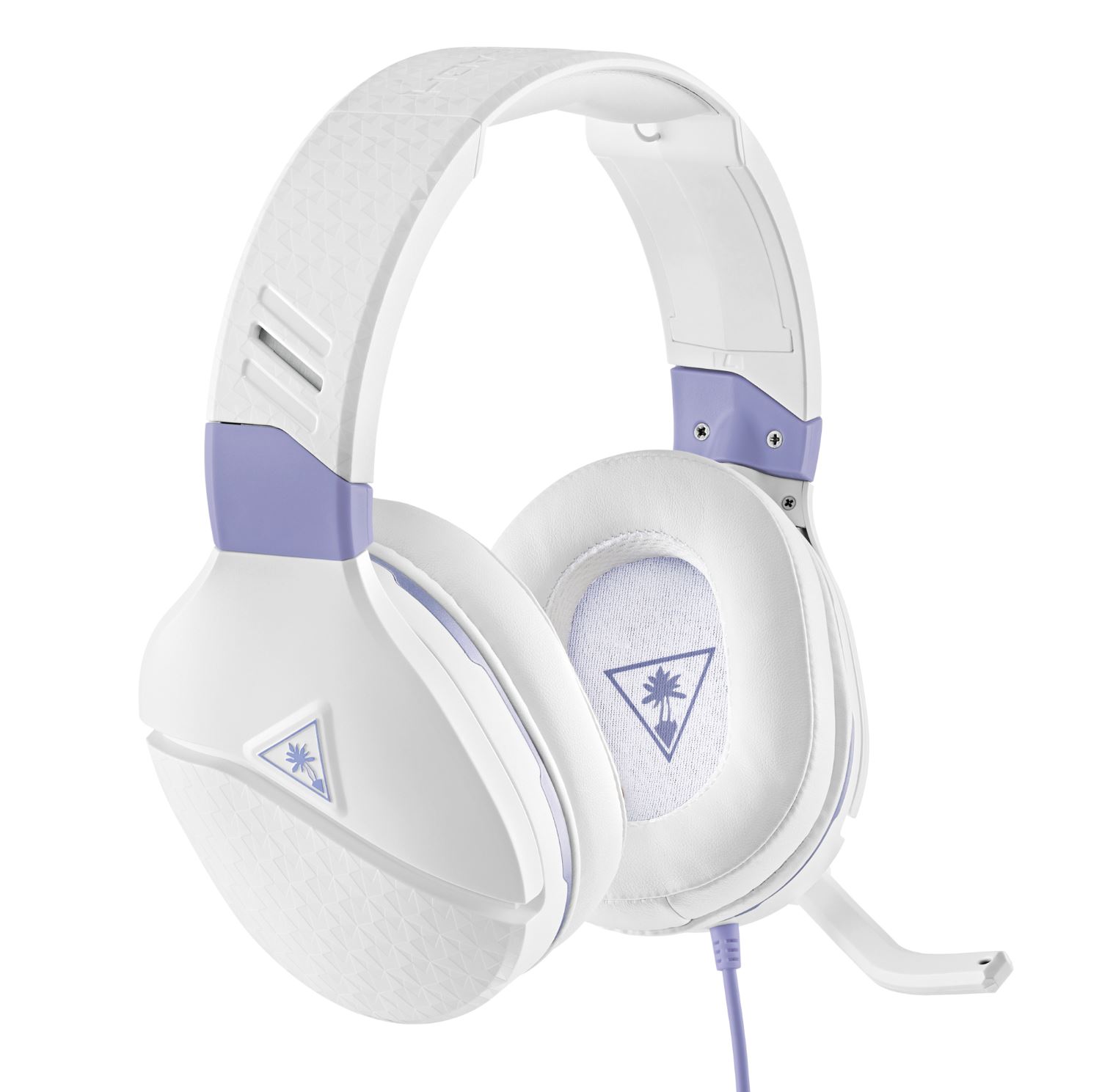 As a gaming headset, the Recon Spark is really all you need. It doesn’t require charging, just plug in the 3.5mm auxiliary cord and you’re good to go. It has one knob to control volume and the mic just flips back to go mute. There are no features like EQ preset selection or other Turtle Beach features in some of their higher-end sets like Super Human Hearing or independent game volume and chat volume controls. The Recon Spark is simple, ready to go out of the box. What can be said about this is that it is among the best passive headsets I’ve ever used. The extra bells and whistles on some different models like the Stealth 700 are cool features but the question is are they something you care about when it comes to gaming, which is where the Recon Spark shines because for people who don’t care about those features it delivers a high level of sound quality at a lower price point. The lack of a independent chat volume control may be a point of concern for some, but during the review time there weren’t any communication issues based on the headset’s chat and game volume levels.

Like any headset, I always test it for how well it works to just listen to music as well as playing games. For whatever reason my first inclination was to listen to Gorgoroth, which the Recon Spark did justice to their Scandinavian melodies, but decided to switch to something to test the claims of the surround sound optimization, which was my go-to test album for surround sound systems, the 5.1 mix of Opeth’s masterpiece Still Life. This is where the Recon Spark both impressed and surprised, as it did allow the surround sound mix to come through the headset. It’s unrealistic to expect an entry level passive headset to sound the same as a premium headset with extra features with a retail price that is four or fives the sticker price on this model. The headsets that are north of $200 and are designed for DTS 7.1 Surround Sound are naturally going to outshine the Recon Spark. Compared to all the other passive headsets I’ve used, however, the Recon Spark is the best at delivering audio mixed for surround sound the way it’s meant to be heard. 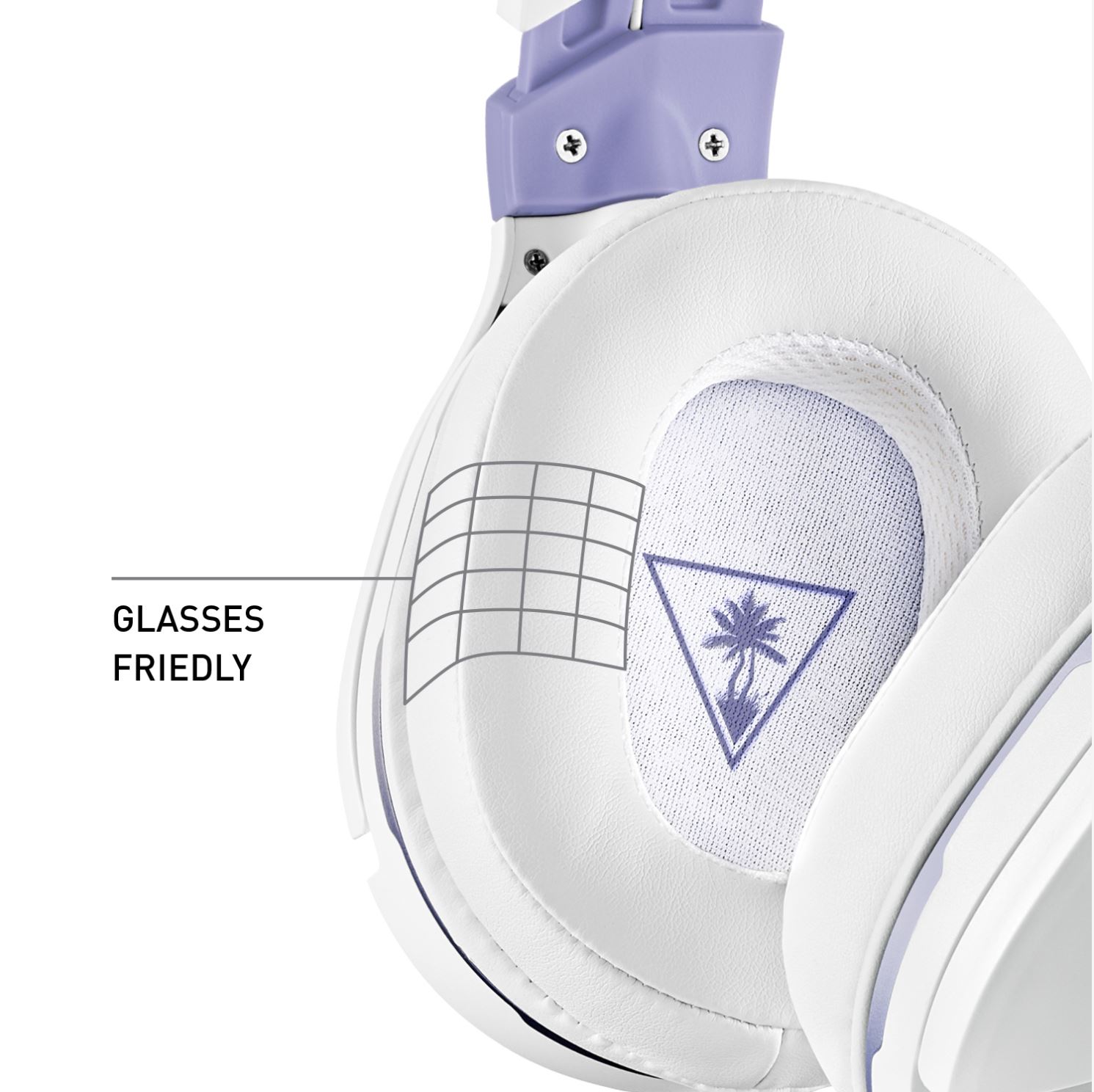 The Recon Spark is a no frills, entry level headset that doesn’t cut corners when it comes to sound quality. The most impressive trait is how well it handles surround sound on PC, which if there is a passive headset that is better optimized for surround sound at this price point I haven’t heard of it. What headset a person should purchase varies on their budget and what extra features are important to them, such as EQ mixing or independent chat and game volume controls. The Recon Spark is designed for someone who doesn’t care about all those fancy features and just wants something that will sound good on every device they have, and finding something that does a better job of that at the $49.95 price point will be difficult. The Recon Spark launches on July 28 and will be available at turtlebeach.com and as a Target exclusive.