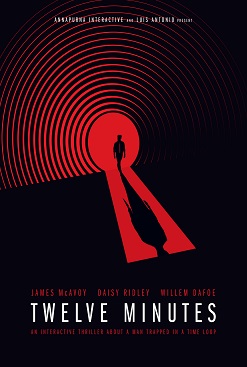 The idea of time loops has grown more prominent across all forms of media over the past few decades, with movies like Groundhog Day, Edge of Tomorrow and Palm Springs embracing the character development that can arise when a person is forced to repeat the same period of time over and over. Video games have dabbled with this concept as well, from AAA endeavors like The Legend of Zelda: Majora’s Mask and Returnal to smaller titles including Minit and Outer Wilds, where the player’s progression is directly tied to their ability to figure out how to make the most of their current loop and how to perfect their next go-around. The repetitive nature of the time loops can be seen as both a boon as the player familiarizes themselves with the recurring behaviors of characters and events, and a source of frustration when the player’s progress is abruptly halted by the predictable but unavoidable reset of the time loop. Finding that balance can go a long way towards helping the player see the story to its conclusion, and Twelve Minutes is the next game that quickly immerses the player in the small world of a man, his wife and a motivated cop. The real-time time loops of Twelve Minutes offer engaging and unique puzzles to solve and story beats to uncover, all the while being backed up by strong vocal performances, but the game’s unwillingness to guide the player in the right direction can lead to some unnecessary frustrations.

After an opening credits sequence and a brief tutorial, Twelve Minutes throws the player right into the action as the player character, a nameless husband, arrives home after a late night at work. Waiting for him is his wife, who plans to share some important news during dinner when their evening is interrupted by a knock at the door. A mysterious stranger who identifies himself as a cop enters the apartment, accusing the wife of murder and restraining them both, which ultimately leads to the death of the husband. That is, until the time loop restarts and the player character finds themselves back at the entrance of the apartment, with the retained knowledge that the cop is on his way with bad intentions in mind. From this point on, the player is left to figure out the best path forward with little guidance from the game, outside of the husband occasionally muttering to himself at the start of a new loop. Discovering the relationship between the husband and wife and seeing them at their best and worst goes a long way towards helping motivate the player to break them out of this doomed loop. But as more secrets start to get uncovered, the plot takes dark, surprising twists and turns that will have the player second guessing what they thought they knew as it builds towards its dramatic finale that may not leave everyone satisfied. 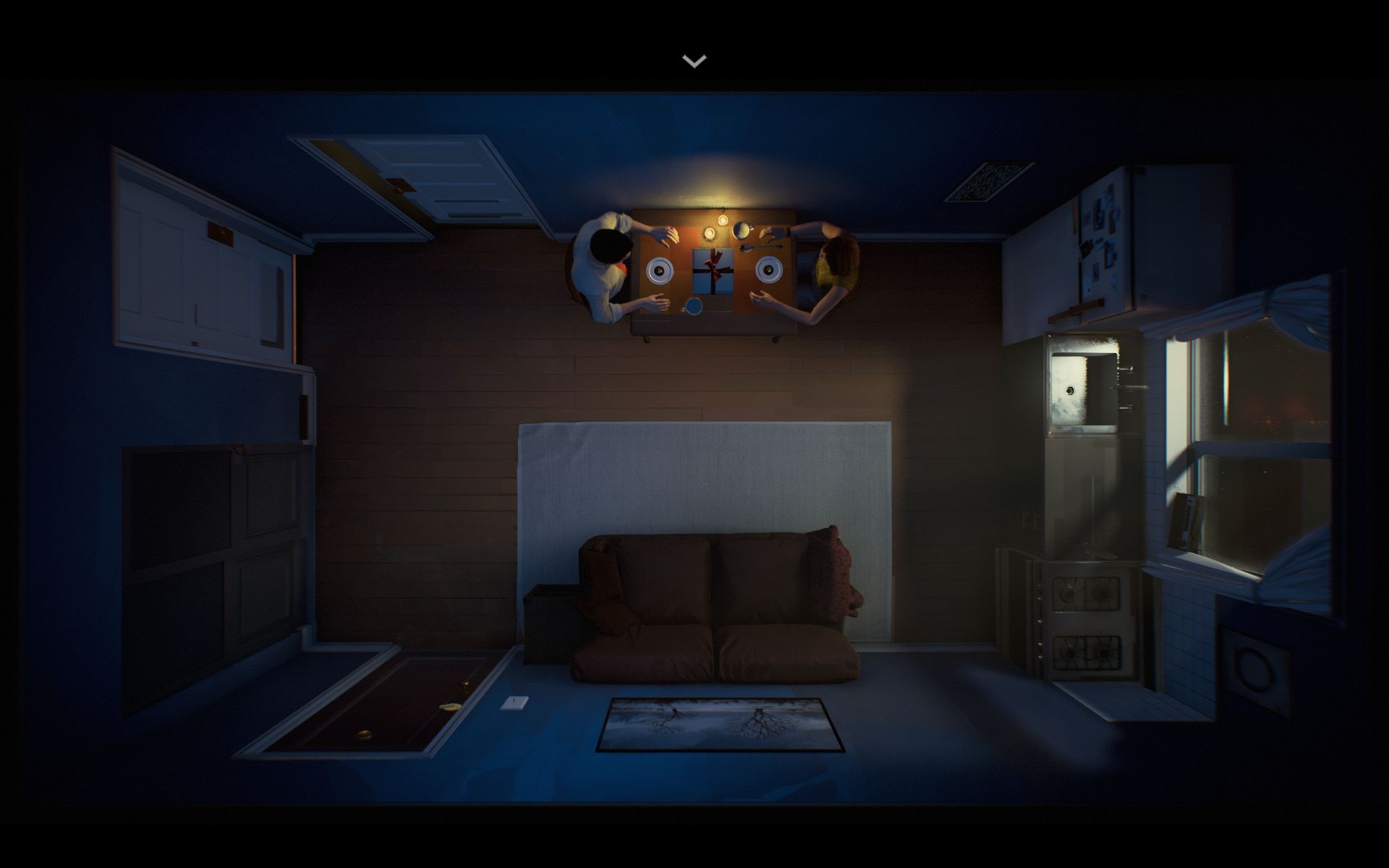 At its core, Twelve Minutes is a truly simplistic point-and-click adventure game, with all character movements and interactions being performed with the mouse. Items can be stored in the inventory and combined with other objects as needed, and the player can utilize a very simplistic dialogue tree to communicate with the wife and cop. With so few ways to interact with the game, and such a small space to work in, since the apartment only consists of three rooms and leaving the apartment only serves as a quick way to restart the loop, the depth of Twelve Minutes lies in finding new items and the characters reacting to various comments and events. The realistic reactions to how the wife acknowledges her husband’s odd behaviors or questions, or how the cop responds when discovering something unexpected are consistently impressive, and can help spark new ideas on what to do in the proceeding loop. Additionally, the game will usually account for the stale nature of certain repeated conversations by allowing players to fast forward through them or speed up time as a whole by standing in the closet (yes, really). The imprecise nature of the control scheme, however, does hold the game back when the player suspects that something needs to be done quickly, since it can be unclear whether a resulting failure is because of the player’s lack of speed or the game’s inability to respond to actions as quickly as it needs to.

With such a short time loop to operate within, much of the player’s time in Twelve Minutes will end up playing out as trial and error, with minor successes or changes that will ideally help give the player something else to consider. Particularly in the early hours, players will often have multiple potential paths forward to choose from, but the limited nature of how much the husband can do before they hear that ever-reliable ding from the elevator that signals the cop is here means that they often must choose one or two to prioritize at the start of each loop. Finding the correct way to progress the story, whether accidentally or intentionally, represents some of the strongest moments, inspiring players with a sense of satisfaction at what they accomplished and curiosity as to what these new developments will lead to. Occasionally, players may find themselves not even interacting with the game as they play out potential scenarios in their mind, leading to a style of critical thinking that few other modern adventure games tend to ask of their players. This may understandably push some players away from reaching the ending, but it’s a welcome alternative to a more linear telling of this story, which would deprive the player of discovering key story beats alongside the husband. 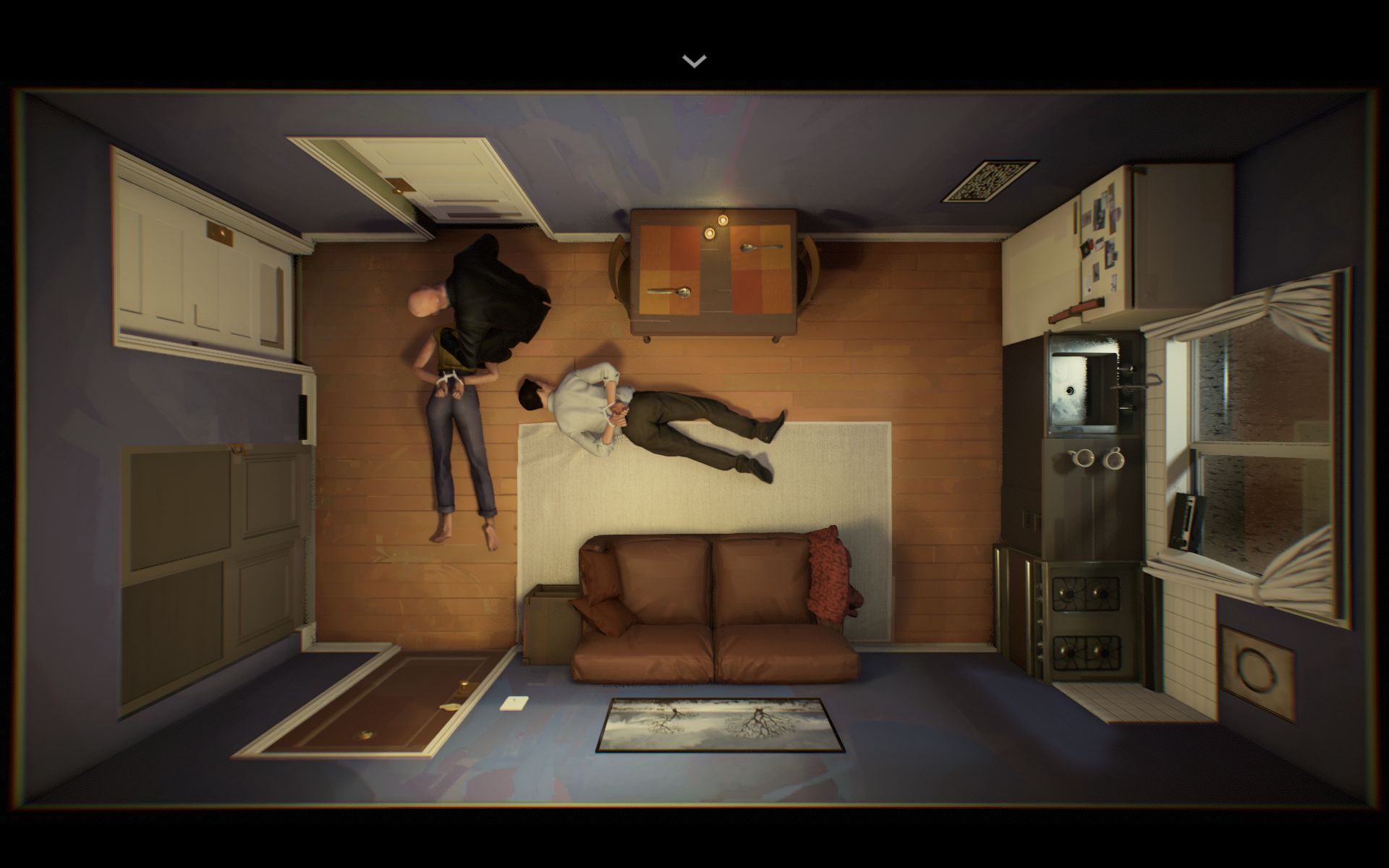 As the game goes on, players will realistically come to terms with everything they can interact with in a matter of hours, and there are several points throughout the game where it seems content with offering even less guidance as to what the player should focus on to progress the story. As a result, even more experienced gamers may encounter one, if not several points throughout the game where they feel like they’ve exhausted every possible option and have no clear way forward. Determined players are then left to inexplicably combine items or perform actions with less justification in the hopes that some new event will play out, which can lead to understandable frustration. With no HUD or piece of dialogue to guide the player in the right direction, Twelve Minutes can occasionally feel oppressive with how little it does to help the player see it through to its completion. This isn’t to say that the game would be better suited with constant waypoints or a player character that frequently repeats hints until the next story beat is reached, but without any sort of outside help, players may find themselves struggling to realize the exact solution that the game is looking for during the later stages of Twelve Minutes.

The constant top-down perspective of Twelve Minutes works both for and against the overall presentation of the game. The somewhat janky animations are less noticeable when the players are constantly observing the action from a distance, but despite the limited number of characters on screen at once, there were several instances of pathfinding issues that took us out of the moment, including one that forced us to close and restart the game. The unique perspective also eliminates the need for facial animations, but the truly stellar voice work of James McAvoy, Daisy Ridley and Willem Dafoe more than make up for this shortcoming, with each actor expertly displaying a wide variety of emotions throughout as new scenarios play out and new information gets discovered. The sound design of the game also does a solid job of keeping the player on edge with its tense soundtrack and alerting the player to off-screen action through its sound effects. While the extensive amount of alternate endings to the time loop should keep curious players occupied for hours to come, the one-time shock value of the story’s biggest reveals may make it tough to revisit the game after its completion with so few mysteries left to solve. 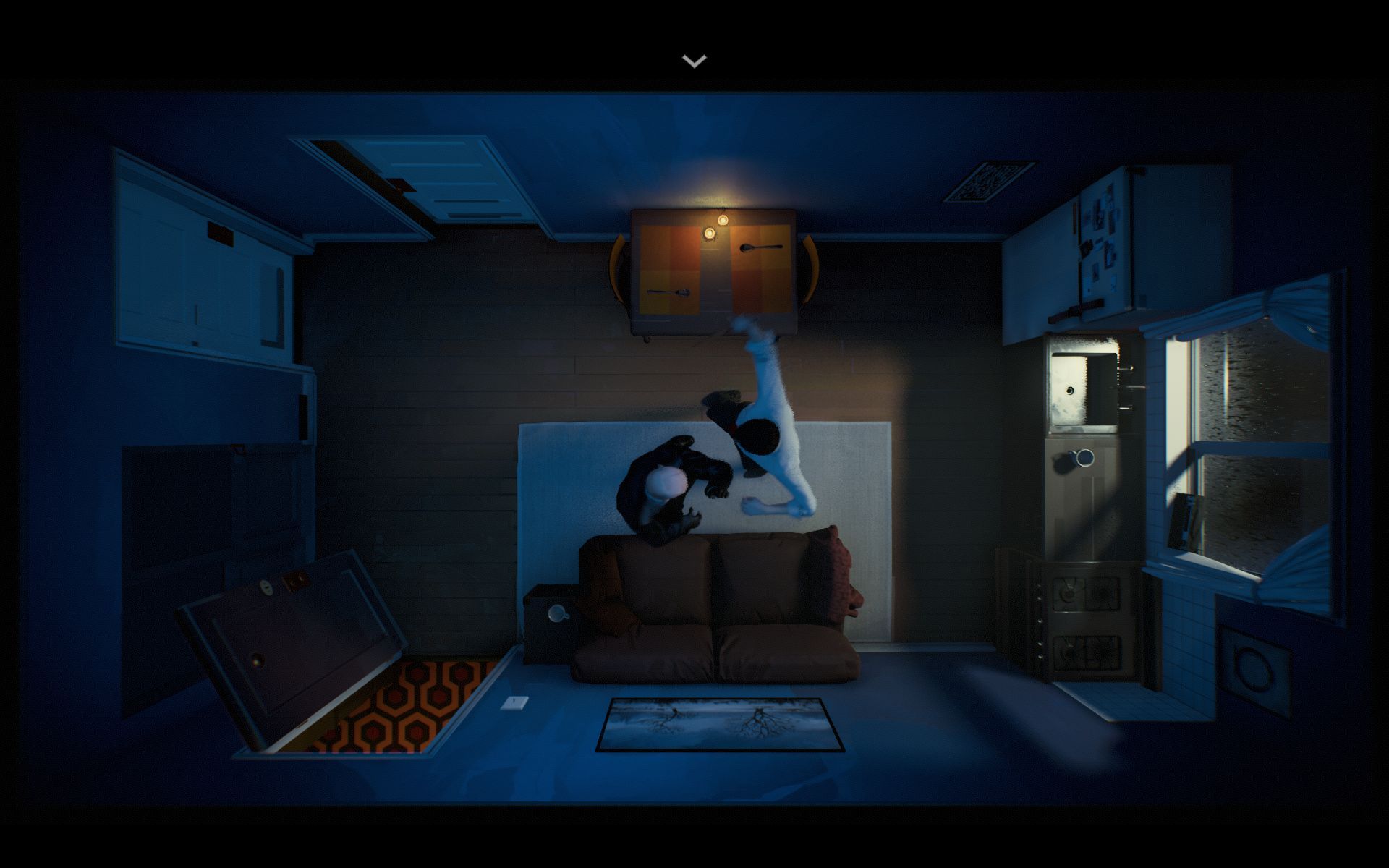 Twelve Minutes features a compelling time loop story with strong performances that will keep players hooked, even when the lack of guidance brings that momentum to a halt. The mysteries of both the plot and gameplay will reward players who are willing to think outside the box, while the intuitive controls ensure that anyone can attempt to help the husband and wife escape their destinies. Fans of adventure games or anyone looking for a memorable story will find plenty to appreciate in the repeating world of Twelve Minutes, and the clock has already begun ticking on the wait for the follow-up to Luis Antonio’s impressive debut title.